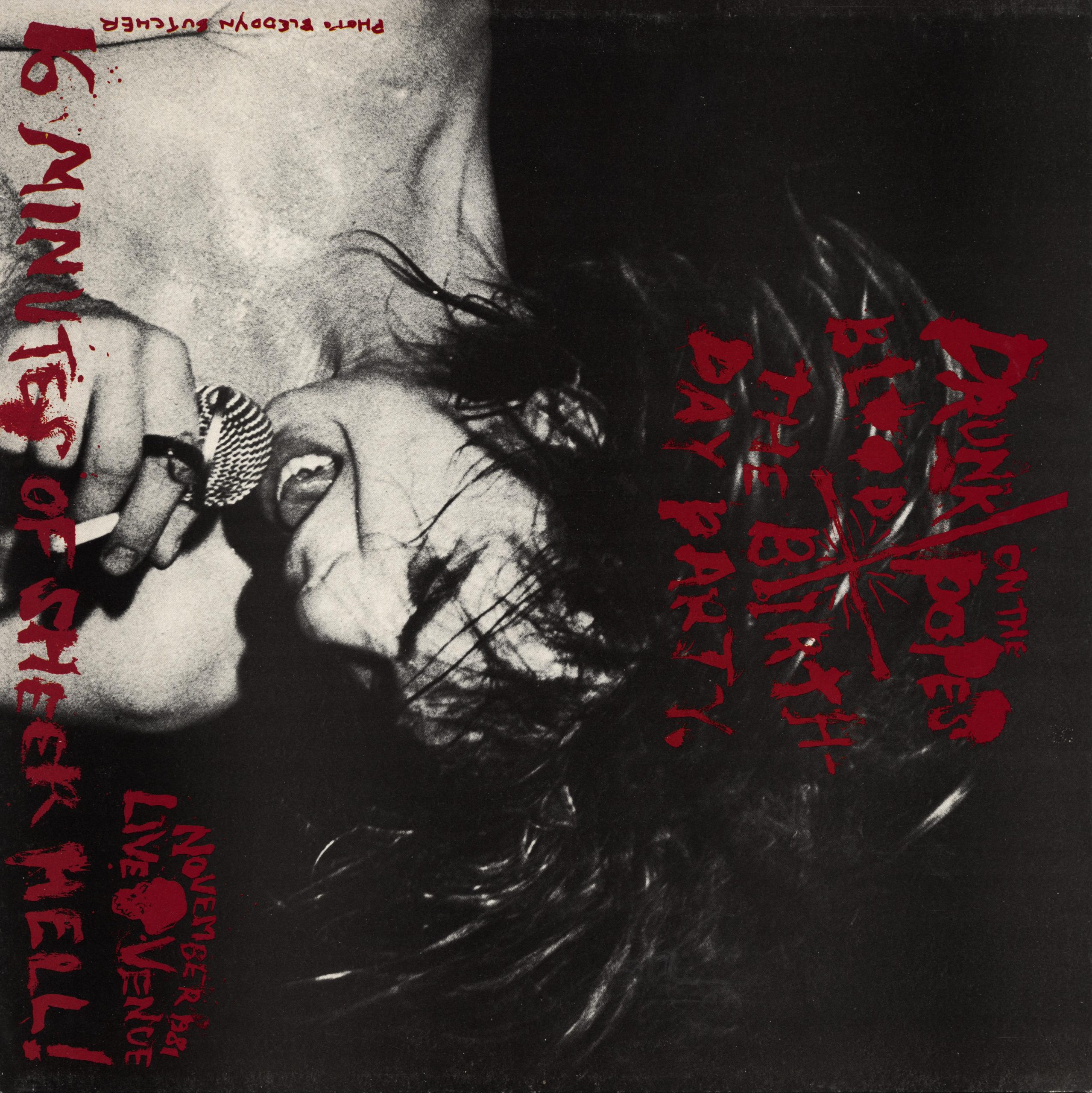 In a shocker, not everything from 1982 is available on Spotify. The Birtday Party/Lydia Lunch split isn’t, but I’ve substituted some other live Birthday Party tracks. The Lunch track isn’t available at all.

And the We Means We Starts single (with a different version of Not To) by Colin Newman is also AWOL.

Colin Newman I’m not sure about.

1982 is very much a continuation of what 4AD was doing in 1981: We get more Wire spin-offs (Colin Newman); The Birthday Party’s final album, some spin-offs (Rowland Howard), and a live album; a Bauhaus spin-off (Tones on Tail); general oddity in The Happy Family (later to morph into Momus); and… 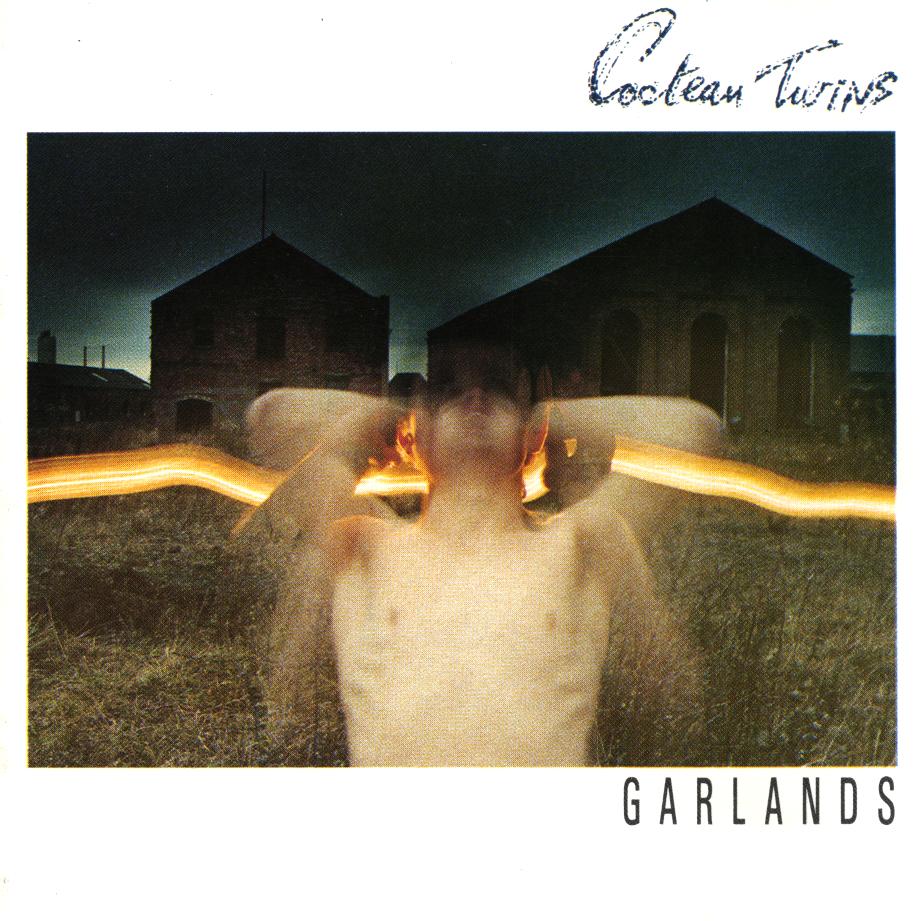 WE GET THE FIRST COCTEAU FUCKING TWINS ALBUM!!1!

Without Cocteau Twins and the cachet they brought, I think it’s doubtful that I would be writing this blog post about 4AD now, and you wouldn’t be reading it. Cocteau Twins were one of the tent poles of British independent music in the 80s, and inspired a gazillion bands. It’s the sound that inspired a whole new genre of music, and it sorta started here.

Only sorta, because Garlands, their first album, is an outlier. It has a much harder, colder sound than what would follow, but it had a certain something, and that certain something was Elizabeth Fraser; a vocalist you can’t help being stunned by upon hearing for the first time.

Ironically, 4AD boss Ivo Watts-Russell signed them based on a demo tape that didn’t feature her vocals, so he must have been pretty awe-struck when he finally visited them in the studio and heard what they’d made. I mean, just imagine: You signed up some pretty good post-punk geezers, and then you realise that you’re about to release an album that’s heart-palpitatingly good. Everything is going to change forever!

Which reminds me… Quite a few bands release one good album and then they futz around for a while, and then they disappear. That’s not the story with the major bands on 4AD, for the most part: Seldom are their first albums their best. It’s true for Cocteau Twins, Dead Can Dance, This Mortal Coil, The Wolfgang Press, Modern English, Lush, Pixies perhaps (well, debatable).

You can either say that this means that Ivo has a tendency to push bands into the studio before they’re ready. Or you can say that Ivo had a marvellous nose for talent. He could sniff out talent and let them work at it until masterpieces rolled out a couple of years later.

Or perhaps a mix of the two.