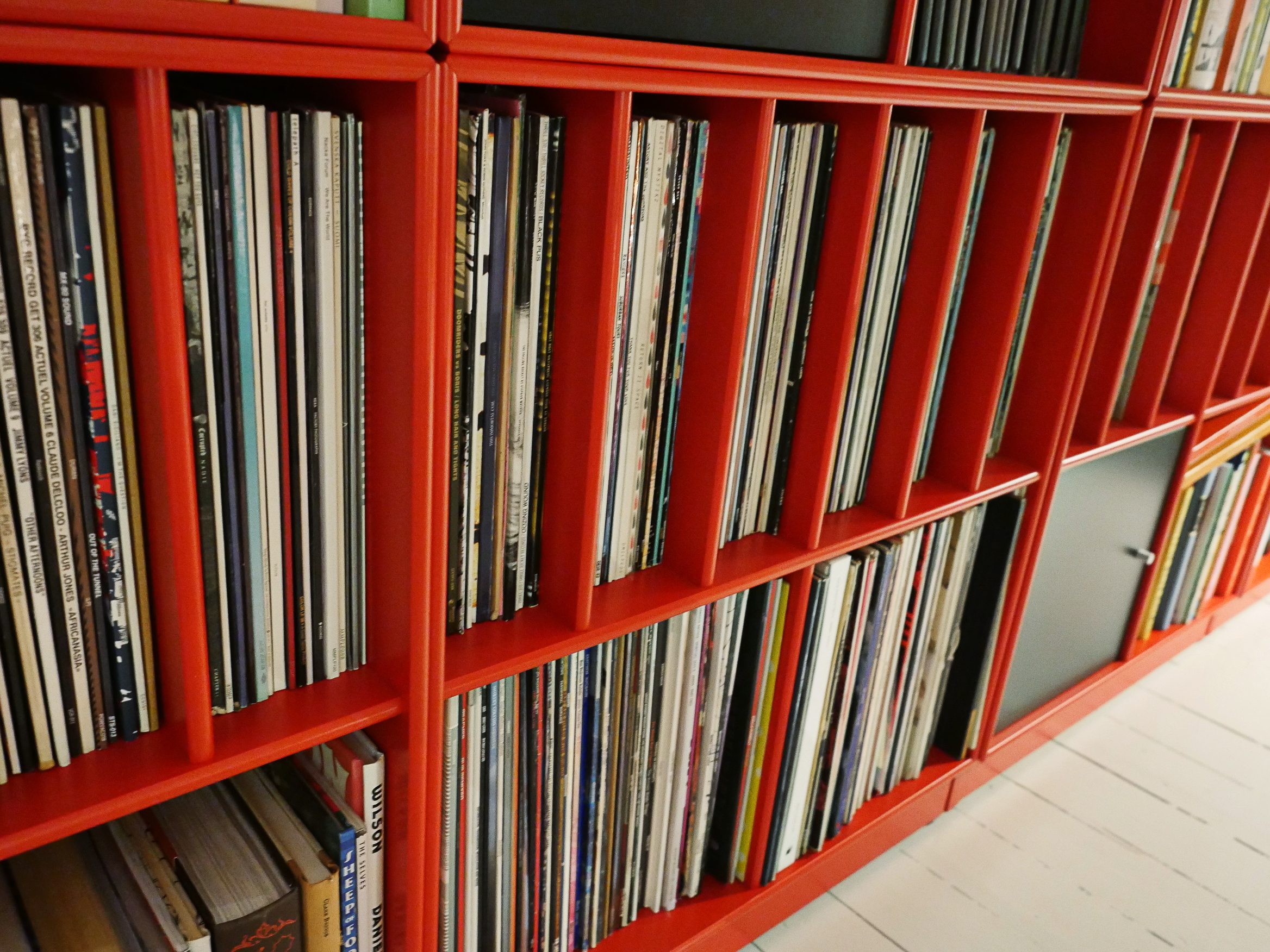 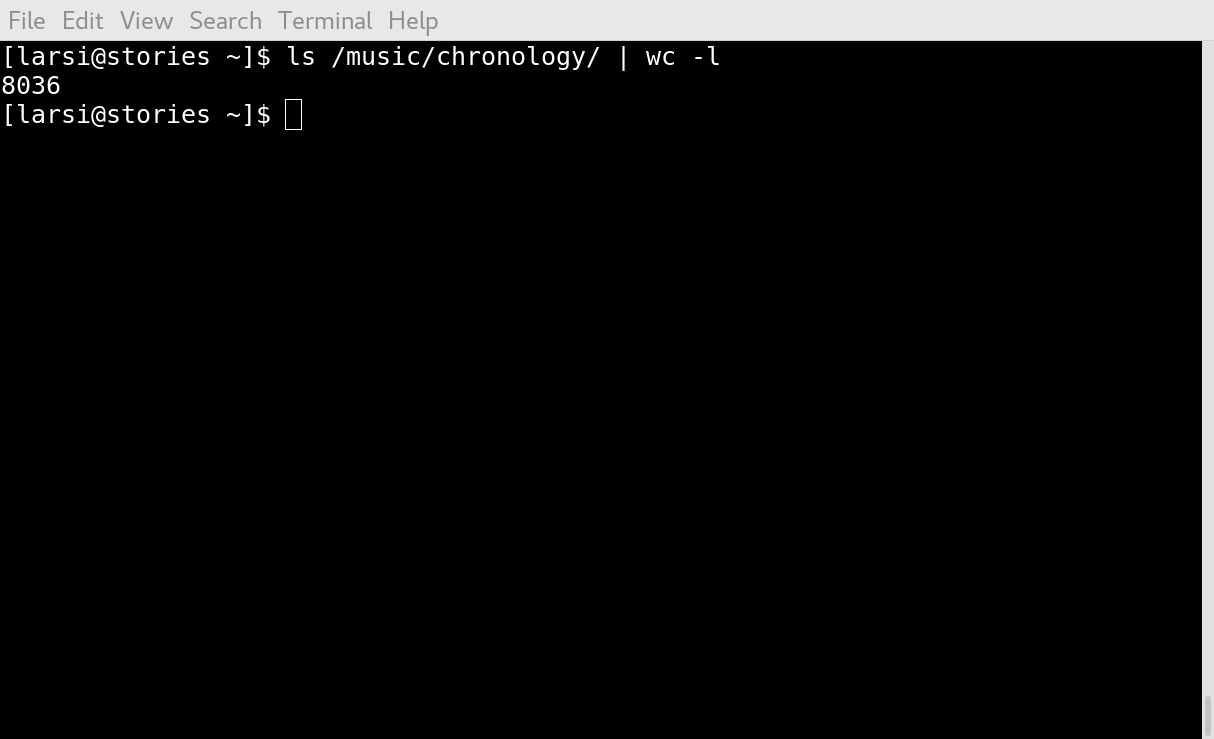 *gasp* The number of albums er um musical units I have surpassed an arbitrary nice-looking number in the decimal number system!

But what album was the eight thousandth? 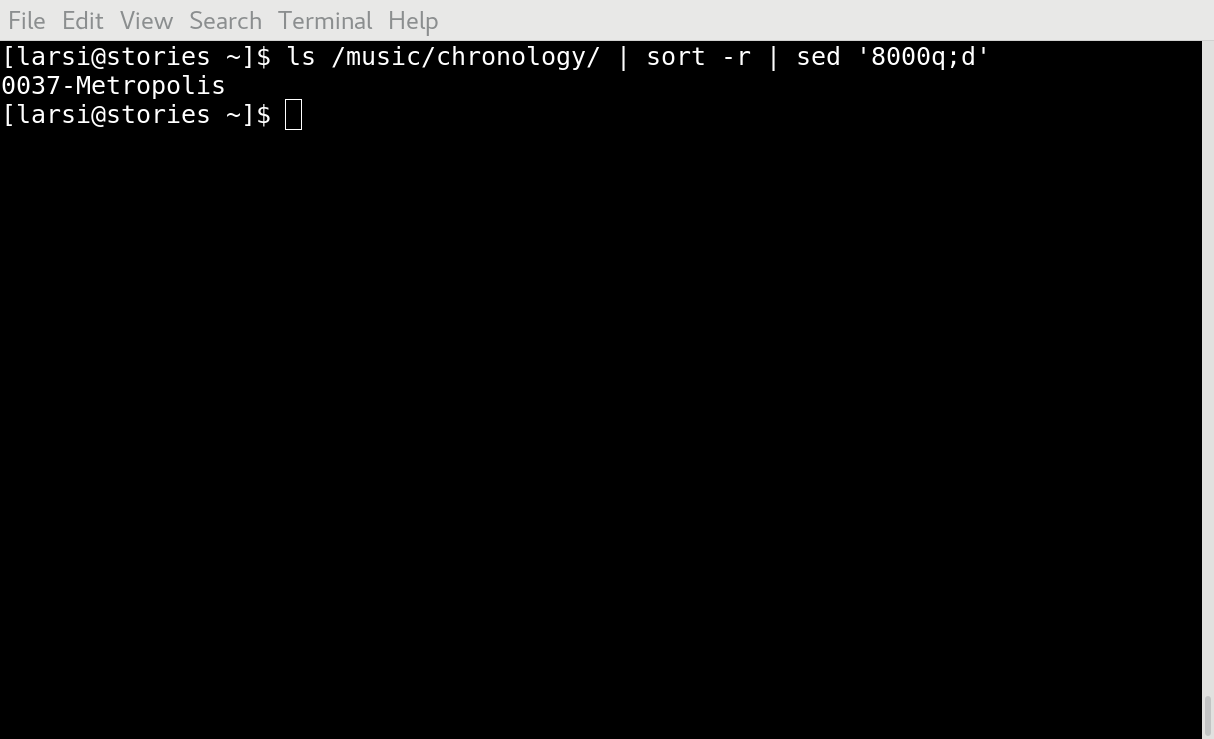 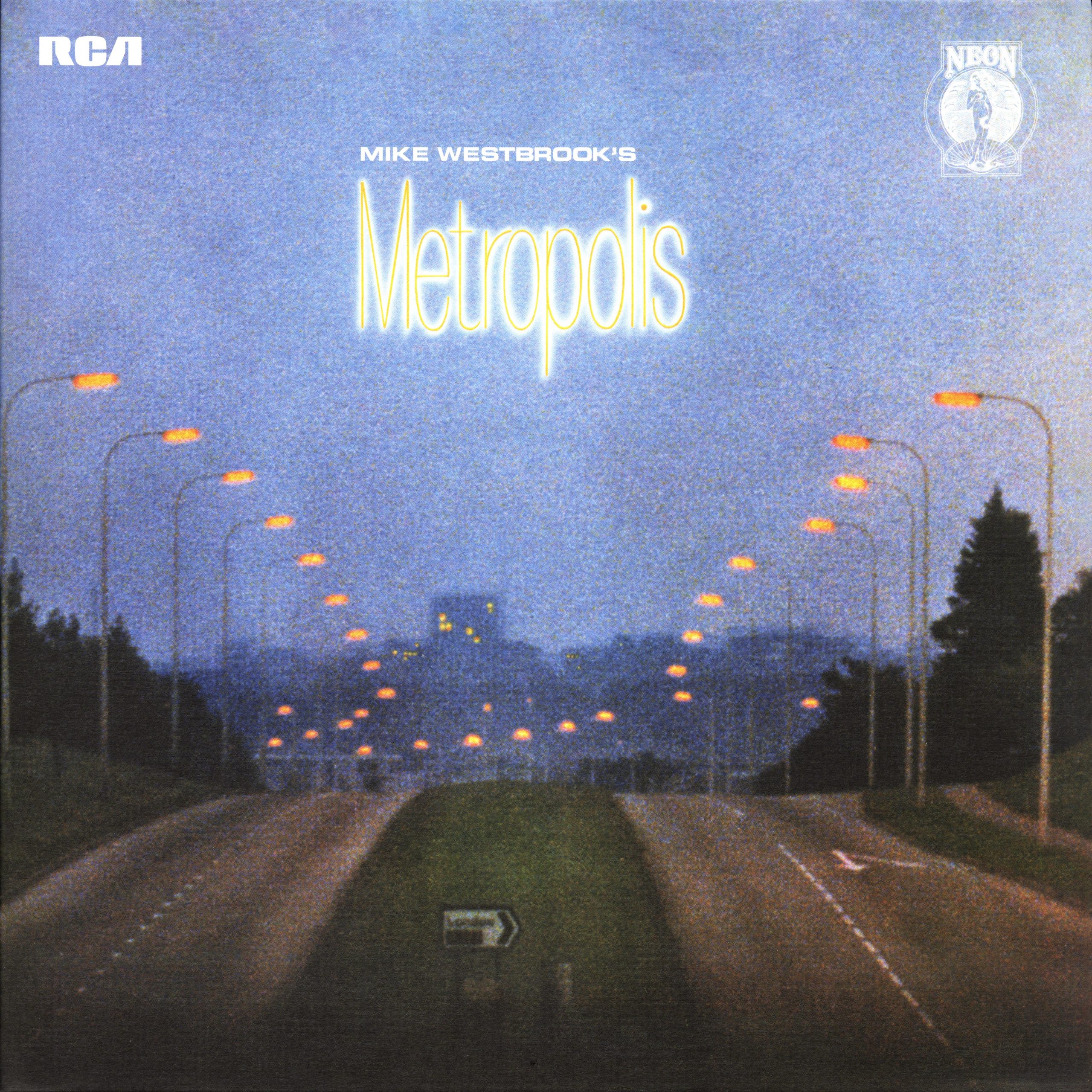 Metropolis! A jazz-ish album from the late 60s by Mike Westbrook, who I discovered recentlyish after Phil Minton did a gig here, so I got the wonderful Wesbrook Blake album, which had Minton singing in a mode that I wasn’t aware of him singing in. 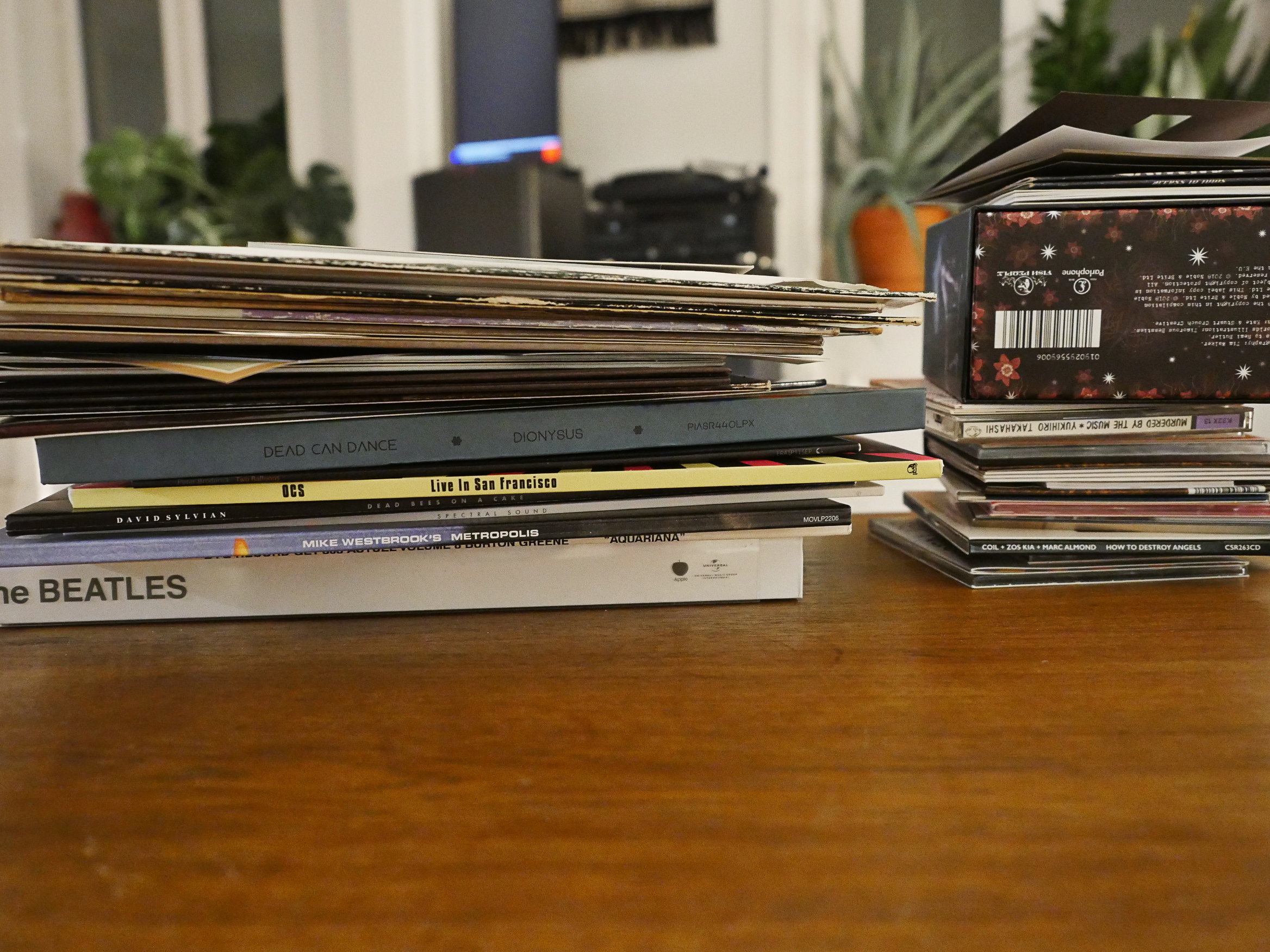 And buying music from before my time seems to be a theme in my music buying habits lately. I even got the new The Beatles box set. *gulp* Shame! But I’ve been getting most of the music the last half year from discogs.com. It’s such a frictionless way to explore and buy old music: I’ll just be listening to some album and then think “hm, I wonder whether they’ve done any albums/EPs that I’ve missed somehow”, and the answer is almost always “yes”. Click, click, pay, click, then be surprised the next week when I get a package in the post. 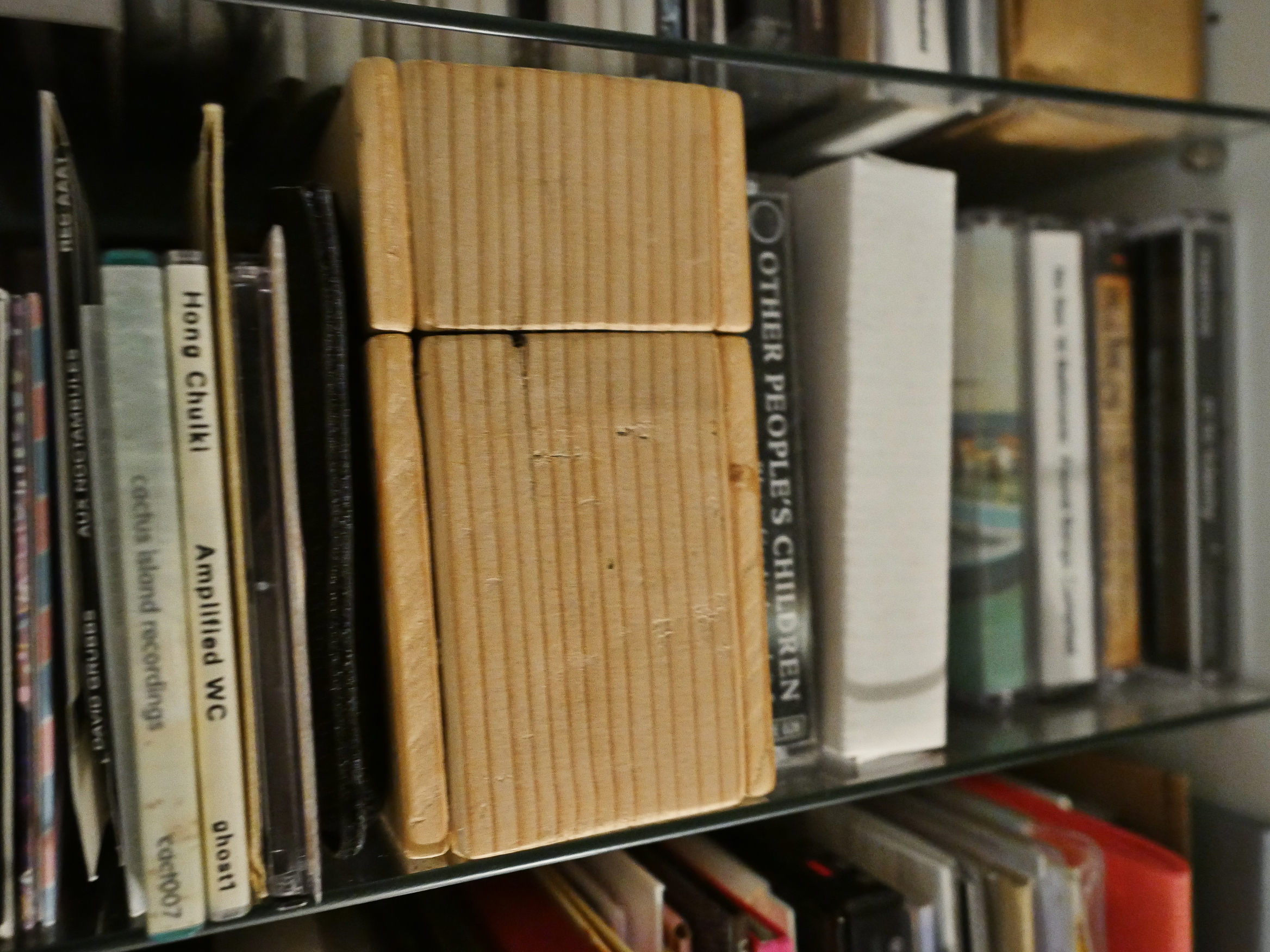 And paradoxically, as physical formats for music grows steadily less a thing, the ones that do release new music physically put more work into it. 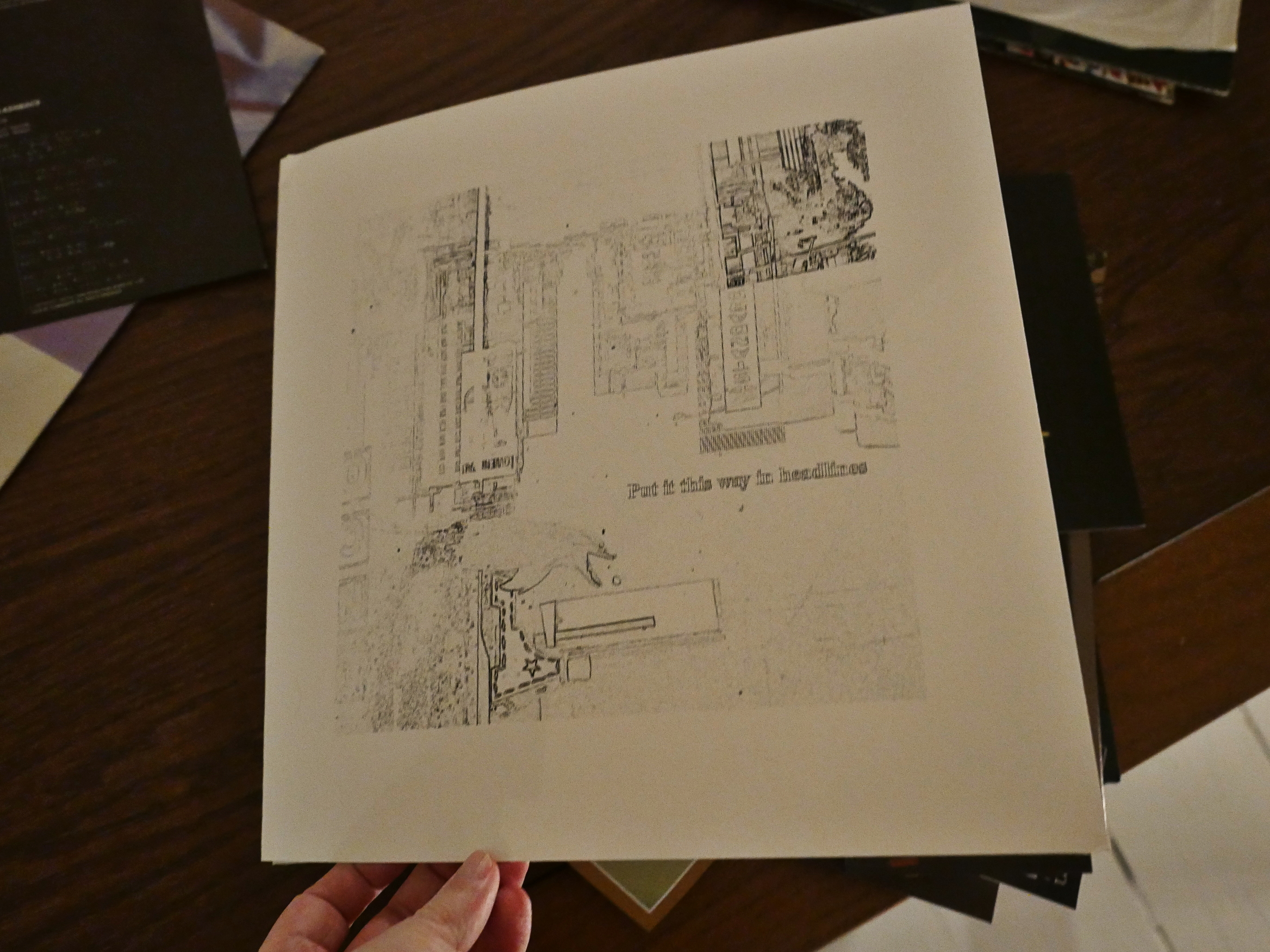 The other week I discovered a German (?) label called Oscarsson. I’d randomly bought two of their albums because they looked nice, by Jung Body and David Allred, and they were both great, so I decided I could just as well start buying a bunch of stuff directly from them. 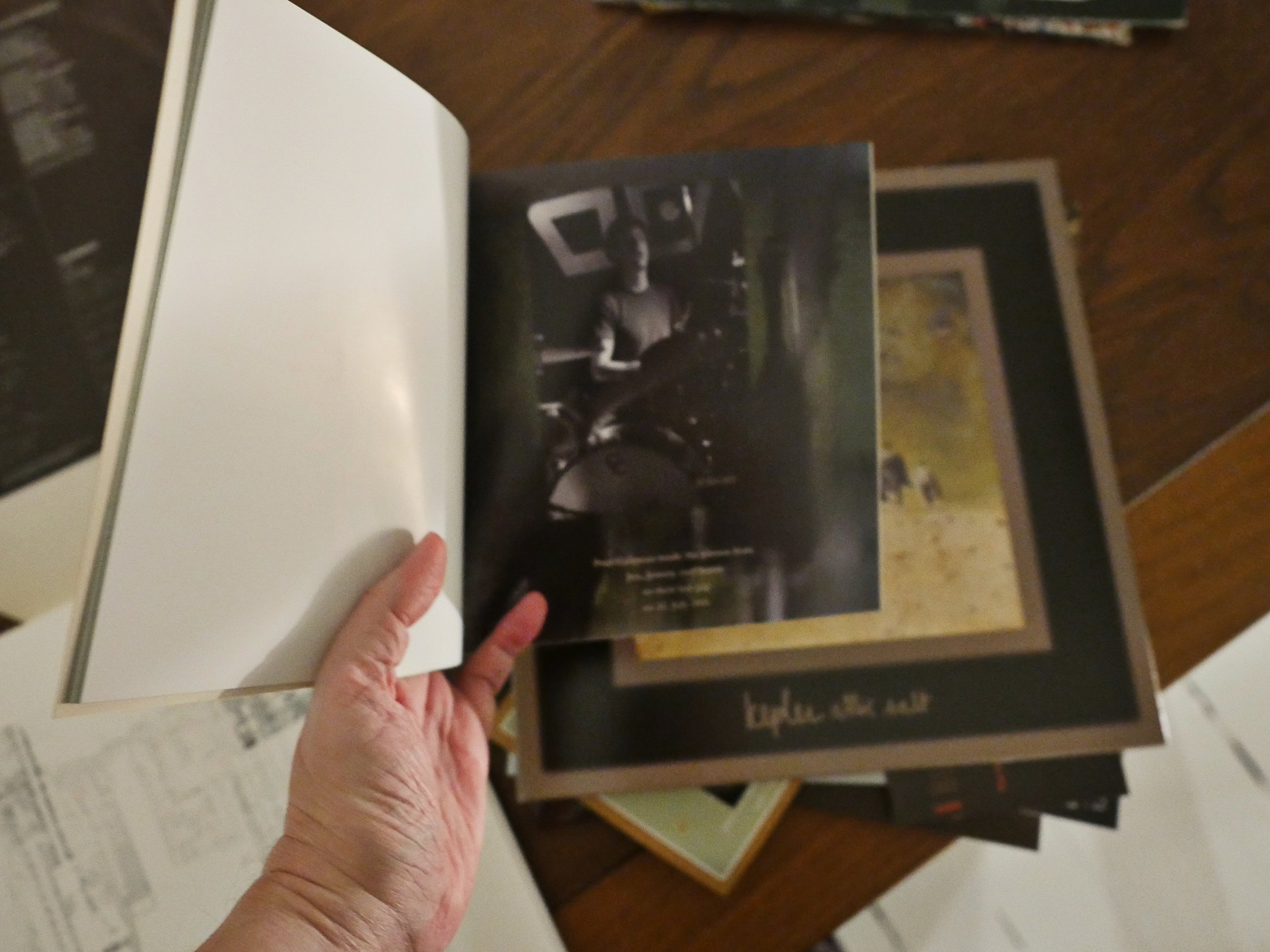 And the releases are all like that. With booklets and pasted-in photos and stuff.

I got them yesterday, so I don’t know whether the music’s any good yet, but c’mon. It’s gotta be.

I do buy some music “digitally”, but all other sites than Bandcamp is just too much hassle. Bandcamp sells zip files with flac files inside, and with all the metadata and covers I need inside, so it’s just so hassle free. 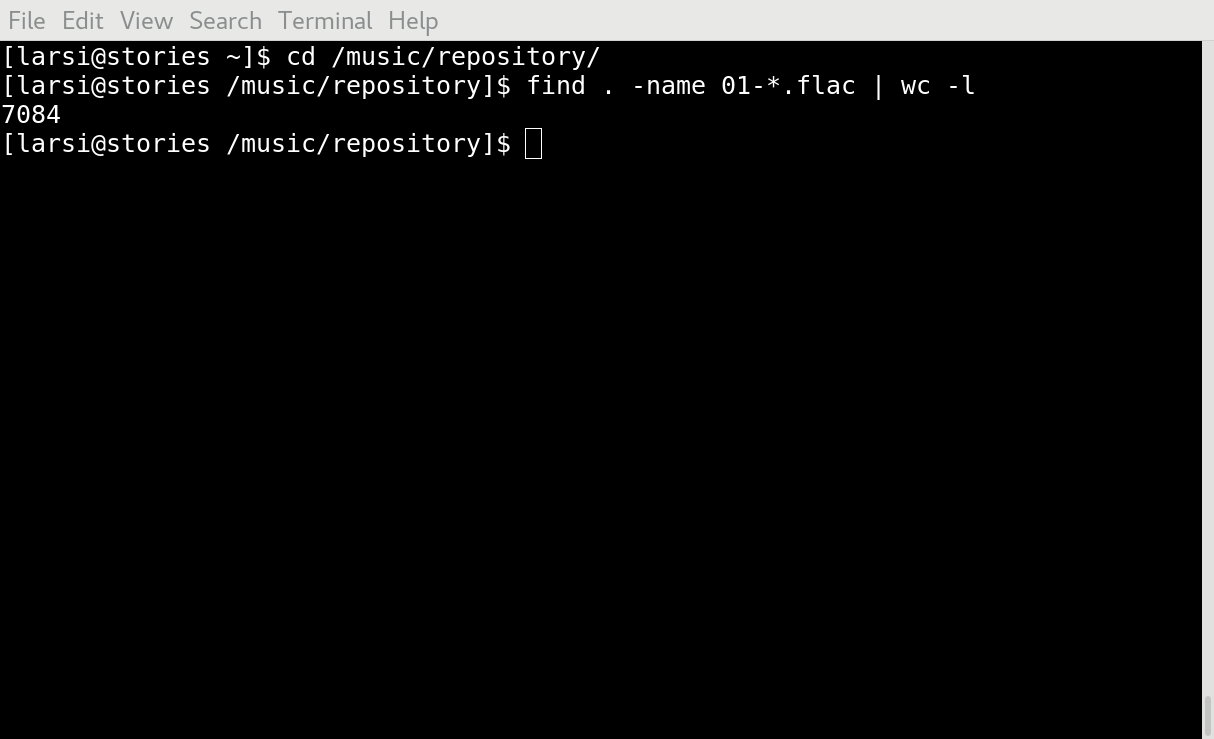 Whatever will album er musical thing 10K be?