I’ve had the vast majority of the lights in my apt. controlled remotely (from Emacs, of course) for like a decade. It’s a flexible system built on Telldus Telstick receivers and transmitters, and Nexa wall sockets.

But… Look at the un-pretty: 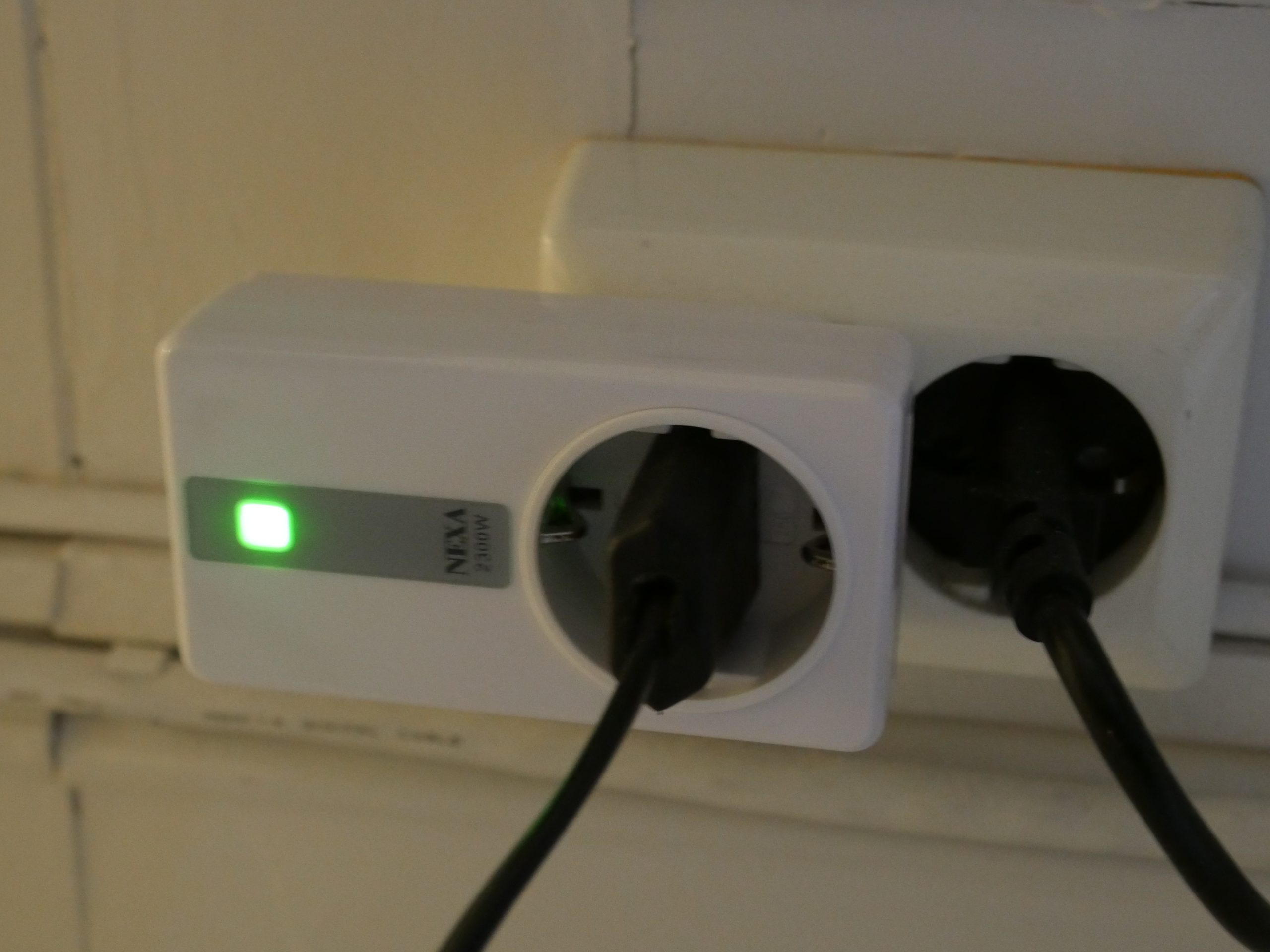 Yes, those outlets are fugly. Fortunately quite a few of them are hidden behind furniture, but I’ve been on the lookout for prettier solutions. Remote-controlled light bulbs are nice, but most of them use proprietary control systems that seem fiddly and not easy to integrate into my setup. Ikea have released bulbs that show some promise, but the form factors are still very limited, so I’ve been biding my time for years waiting for somebody to make something… better. 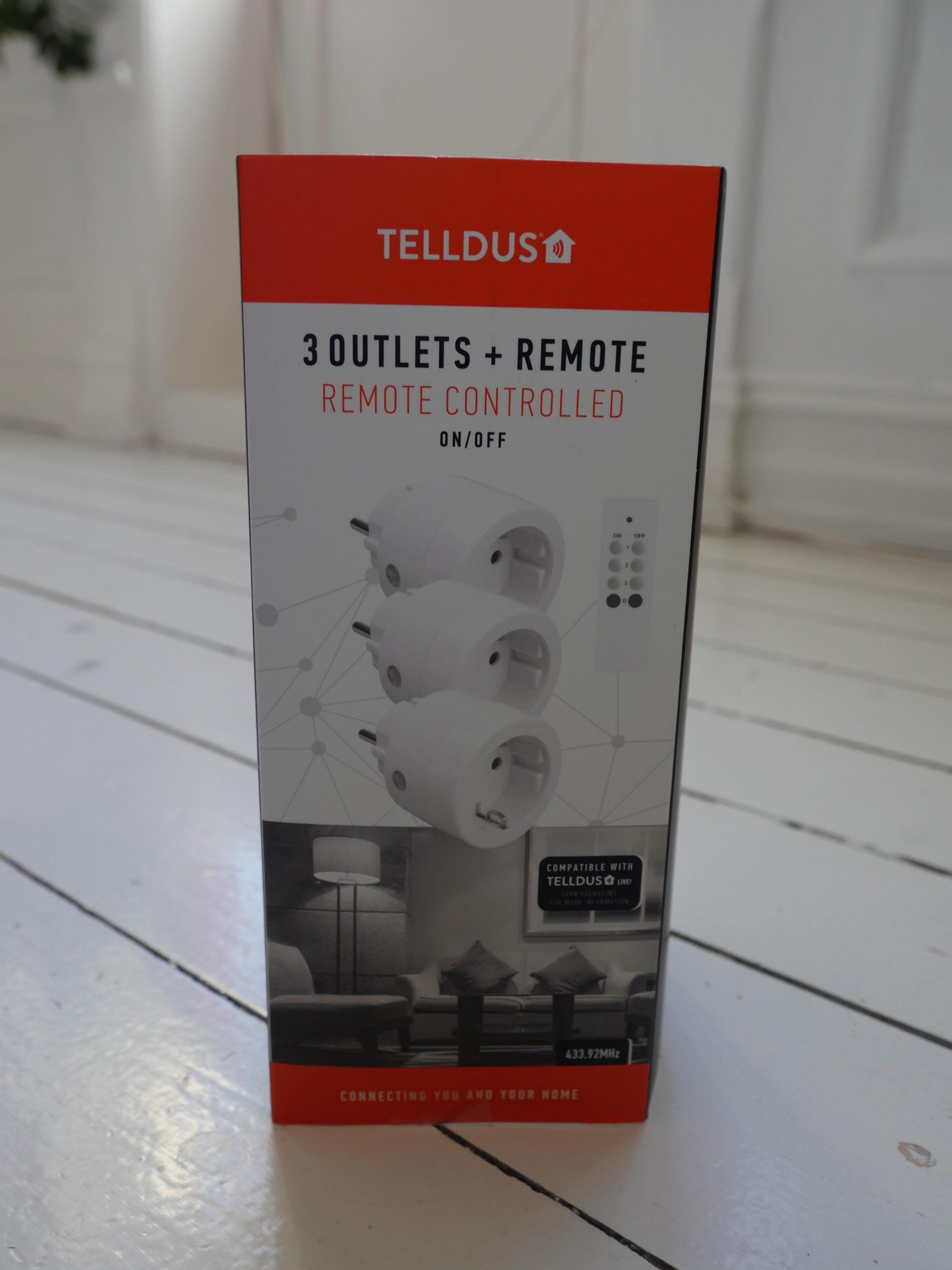 Telldus apparently started making these outlets a couple of years ago. They use the same 433MHz signalling system as the Nexa outlets (and the Telldus transmitters), and they look so much prettier. Of course, Telldus seems to be phasing them out already because they want to sell a completely new product line based on ZWave, so these were on half price sale and I snapped up a stack of them.

Sometimes it pays to be oblivious.

So last night I sat down to start changing the outlets, and the first thing to do is to program them. (I give each outlet an individual code, a room code, and an apt. code, so that I can switch the entire room/apt on/off with one signal.)

So I started dumping the output from the included remote controls: 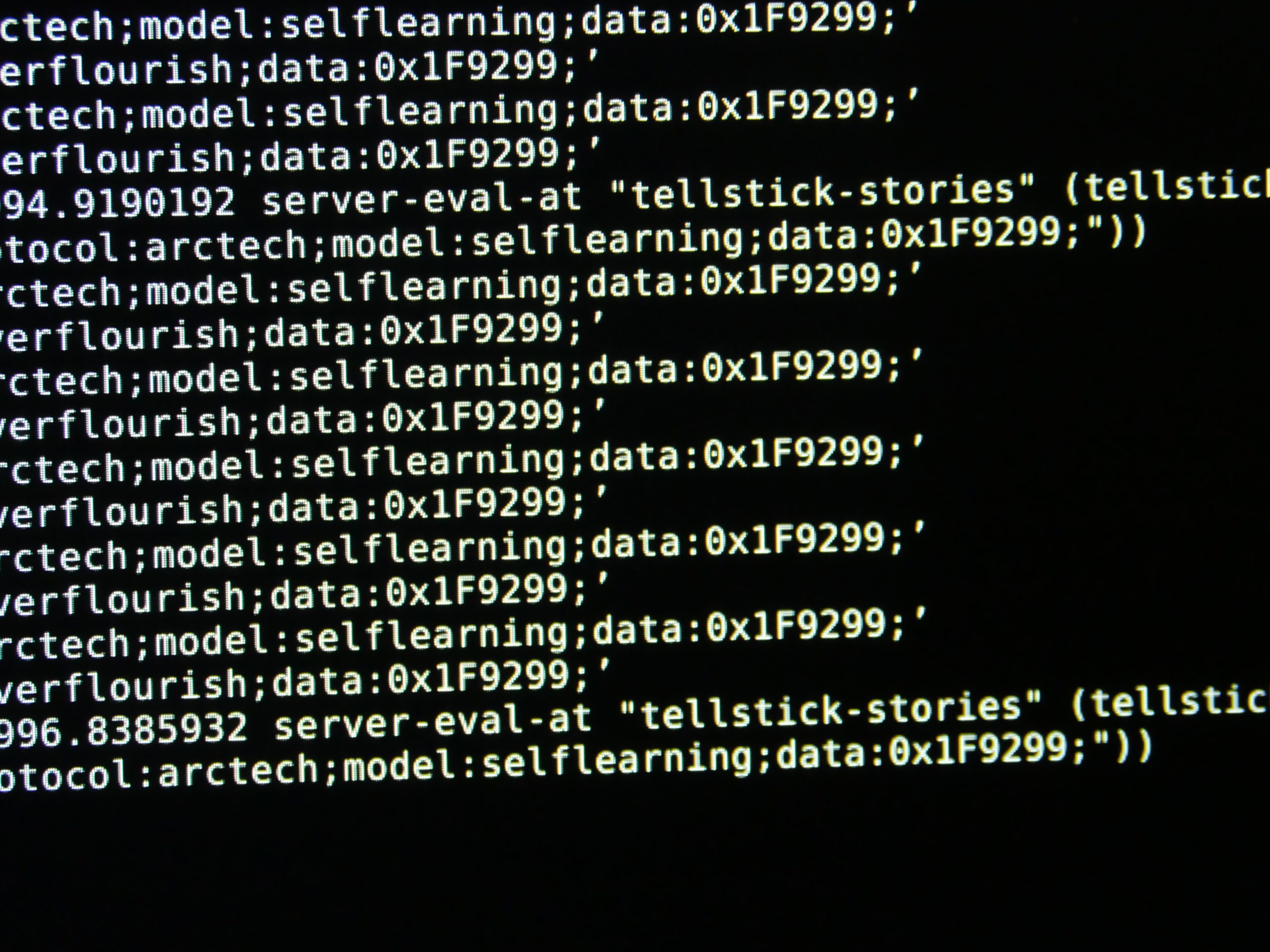 And it dawned on me that the second-to-last hex digit was always 9 on the included remote controls, but not in the codes I transmitted.

What I had was

That is, I did modulo 16 on the unit code (because that’s a 4 bit value) and then went to the next house code. And that worked fine for the Nexa outlets, but with these Telldus outlets, not all house codes are valid. I didn’t investigate in depth what patterns were allowed, but every 16 was definitely allowed, so I changed the above code to:

So I skip to the next sixteenth house code instead of the next one.

And then it works! Of course, that means that I had to reprogram all of the outlets, even the old Nexa ones that I didn’t swap out. Oh, the tangled twisty turns of life. 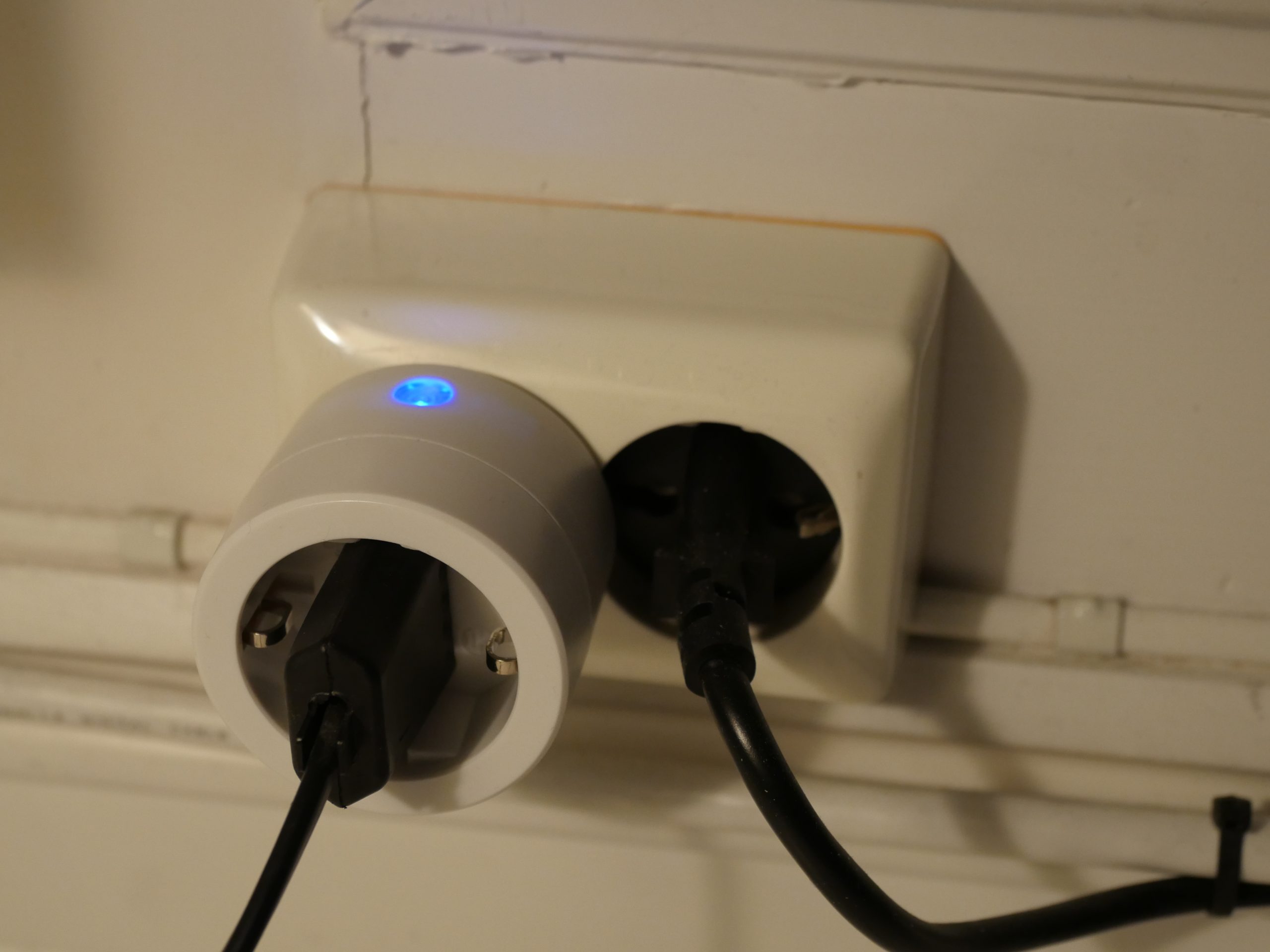 They seem to have pretty good reception, too. That is, at least not any worse than the Nexa outlets. But as you can see, they’re not perfect: They’re juuust a smidgen too wide to fit two side-by-side into a standard outlet, and they may even be problematic with a fat non-remote neighbour.

But prettier!  And more convenient.  These Telldus outlets have a manual on/off button, so you can get the lamps to switch on/off even if the control system is down, for some reason or other. 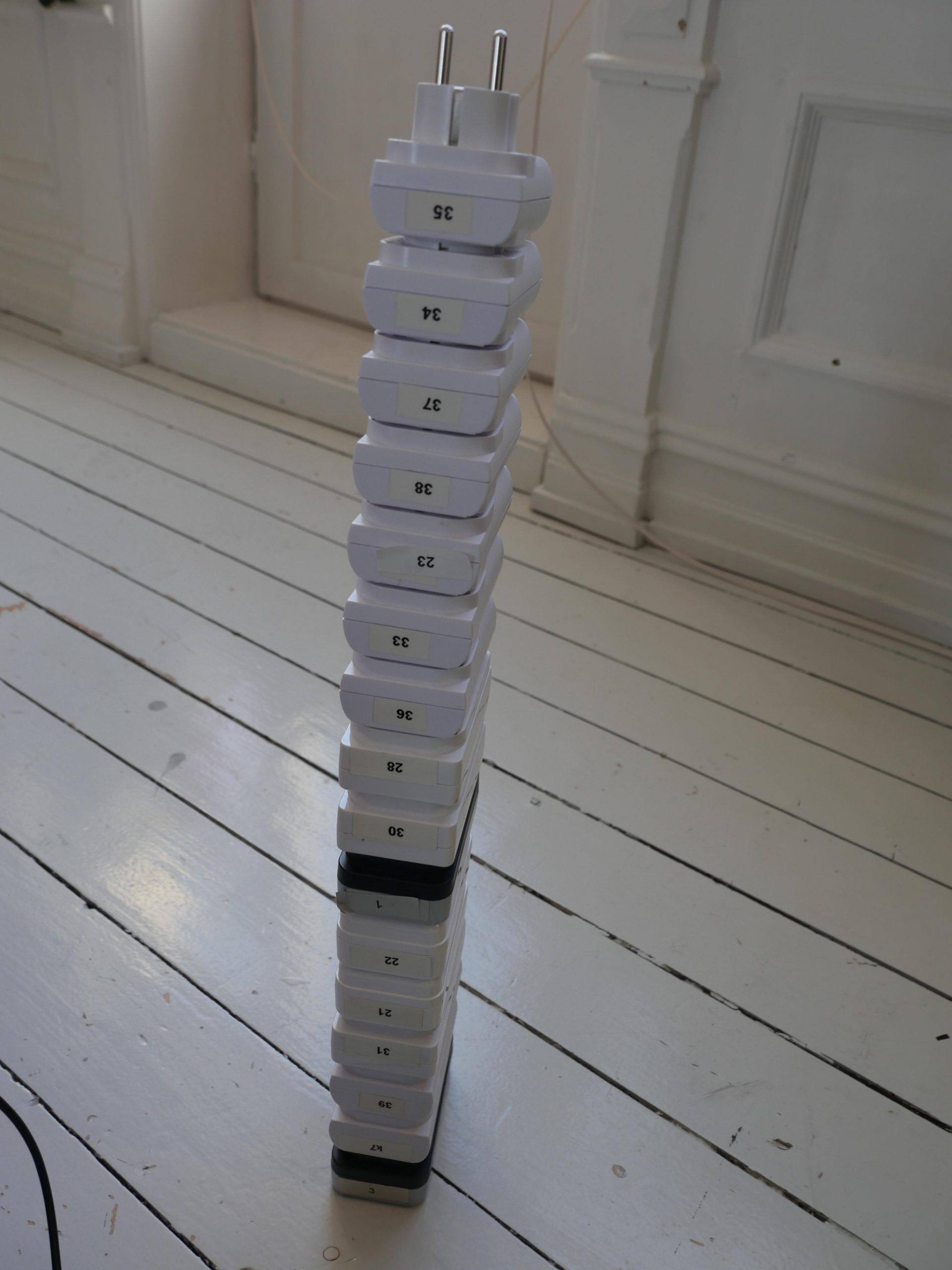 Now I just have to decide what to do with the old outlets… Probably not much use for them, but perhaps I should hold on to them to see whether the Telldus outlets continue for function well.