The past few months, I’ve noticed that only a fraction of the music I’ve been playing has been scrobbling on last.fm.  But I just put this down to general last.fm flakiness — I think everybody pretty much assumes that they’re closing any time soon after the last disasterous redesign (where all the useful functionality disappeared (but we got a mobile-friendly design)).

But last night I noticed something: 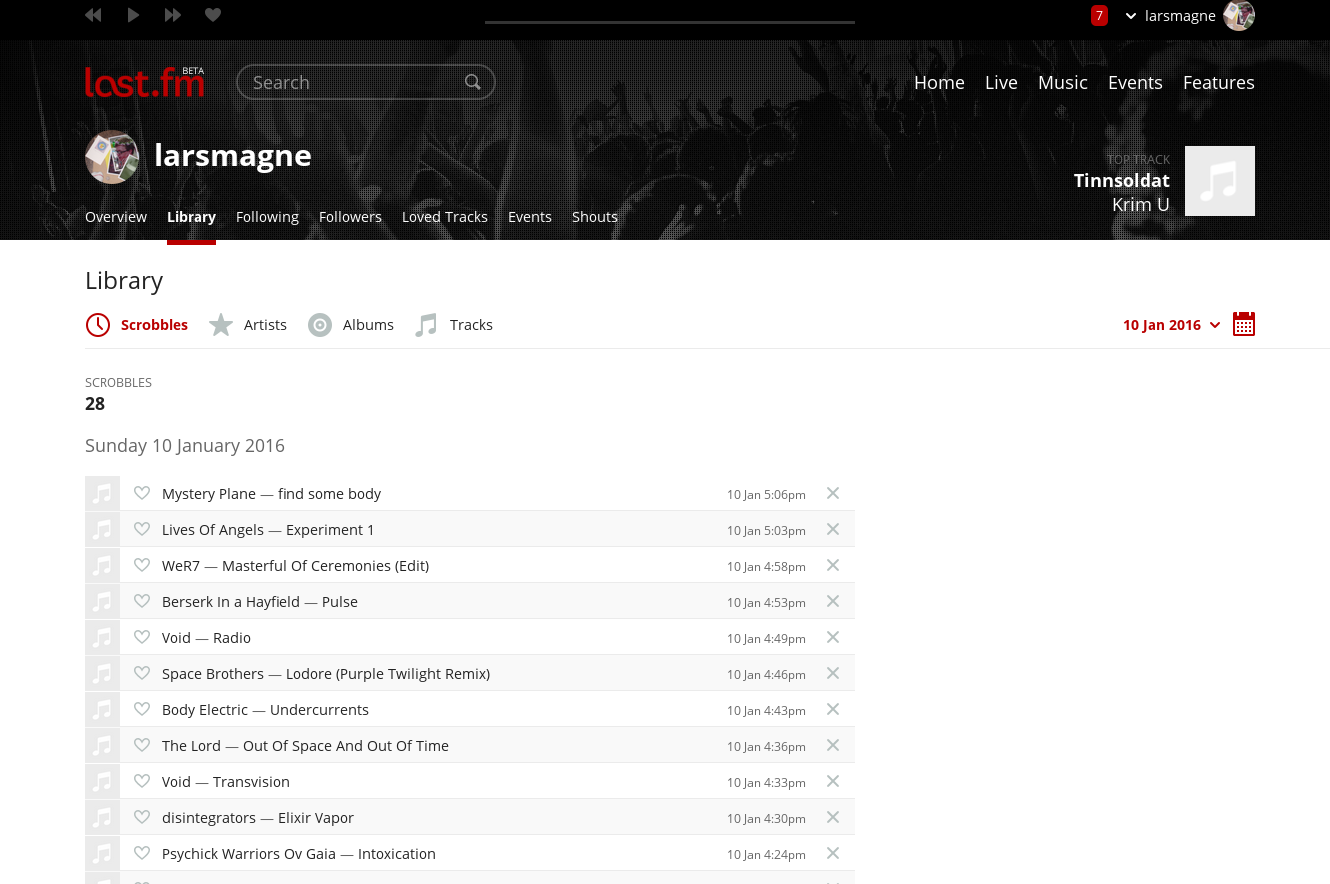 I commented out the CDDB ID stuff, and then everything started scrobbling perfectly.

When I send over API calls with the CDDB ID set, no errors are reported, but the scrobbles are silently discarded later, and do not show up in the library.

So…  A bug introduced during the redesign or something?  I don’t know.  Since that data is superfluous, anyway, it’s no big deal.  And since last.fm is probably closing, nothing matters.

One thought on “last.fm scrobbling problems”