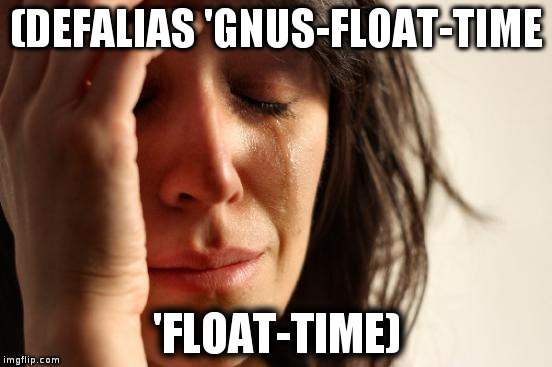 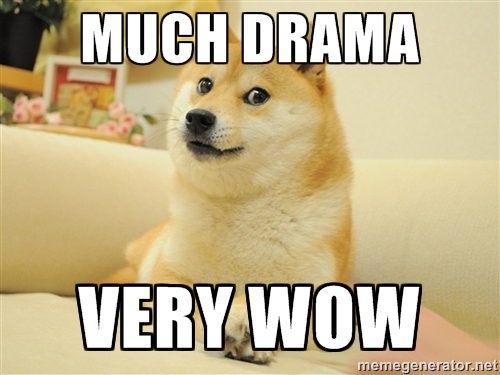 13 thoughts on “It’s About Ethics in Gnus Development”