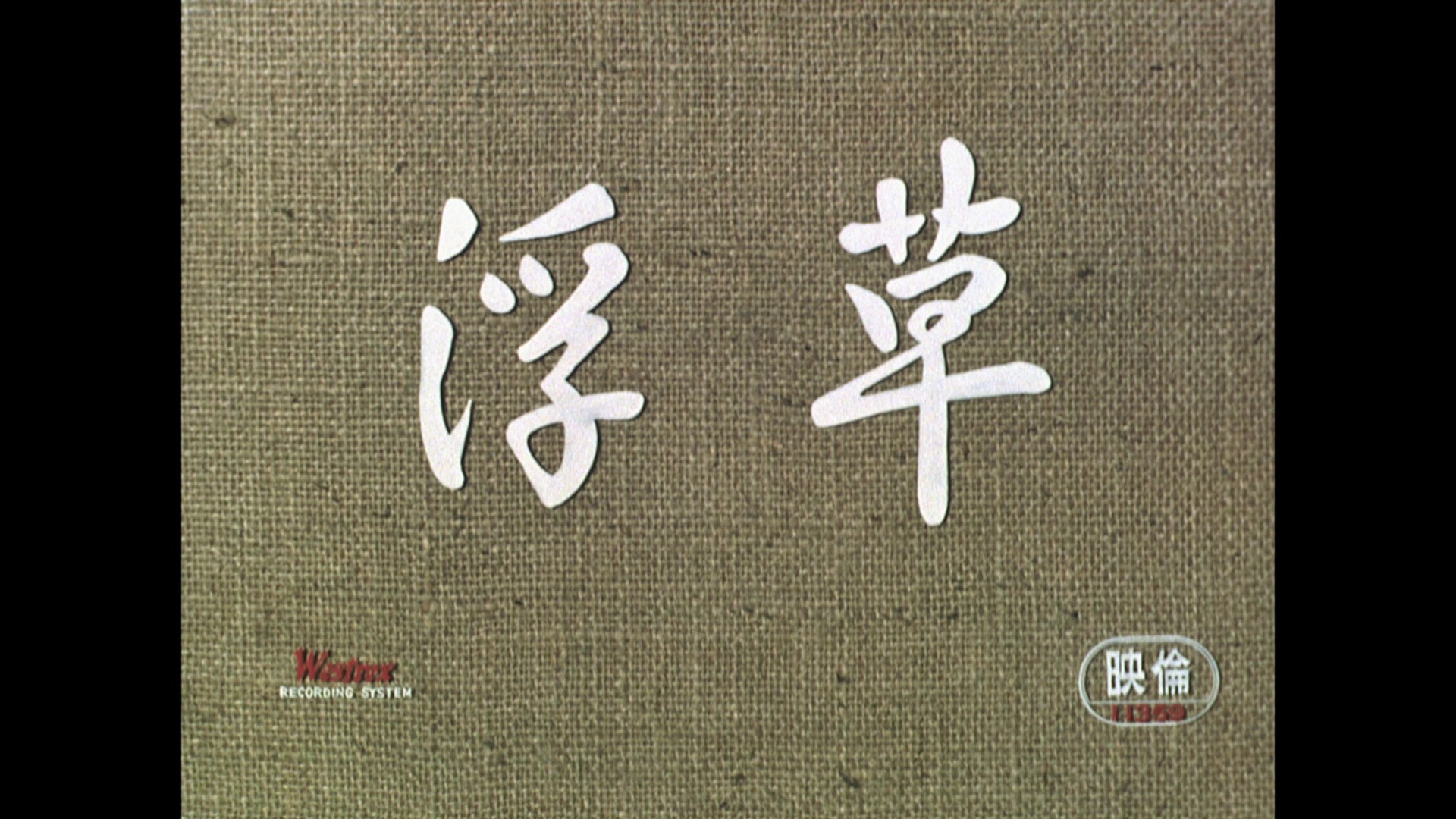 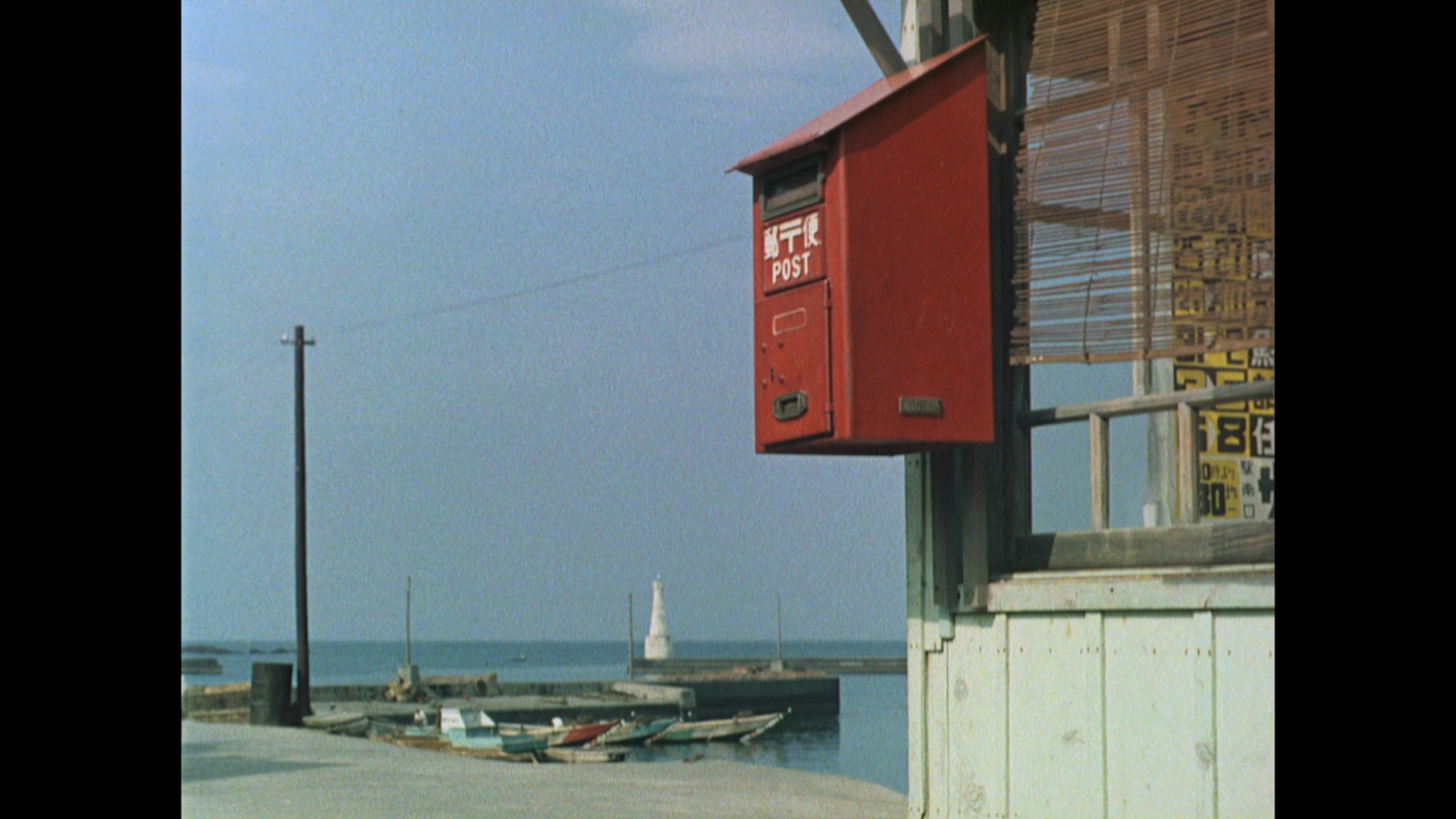 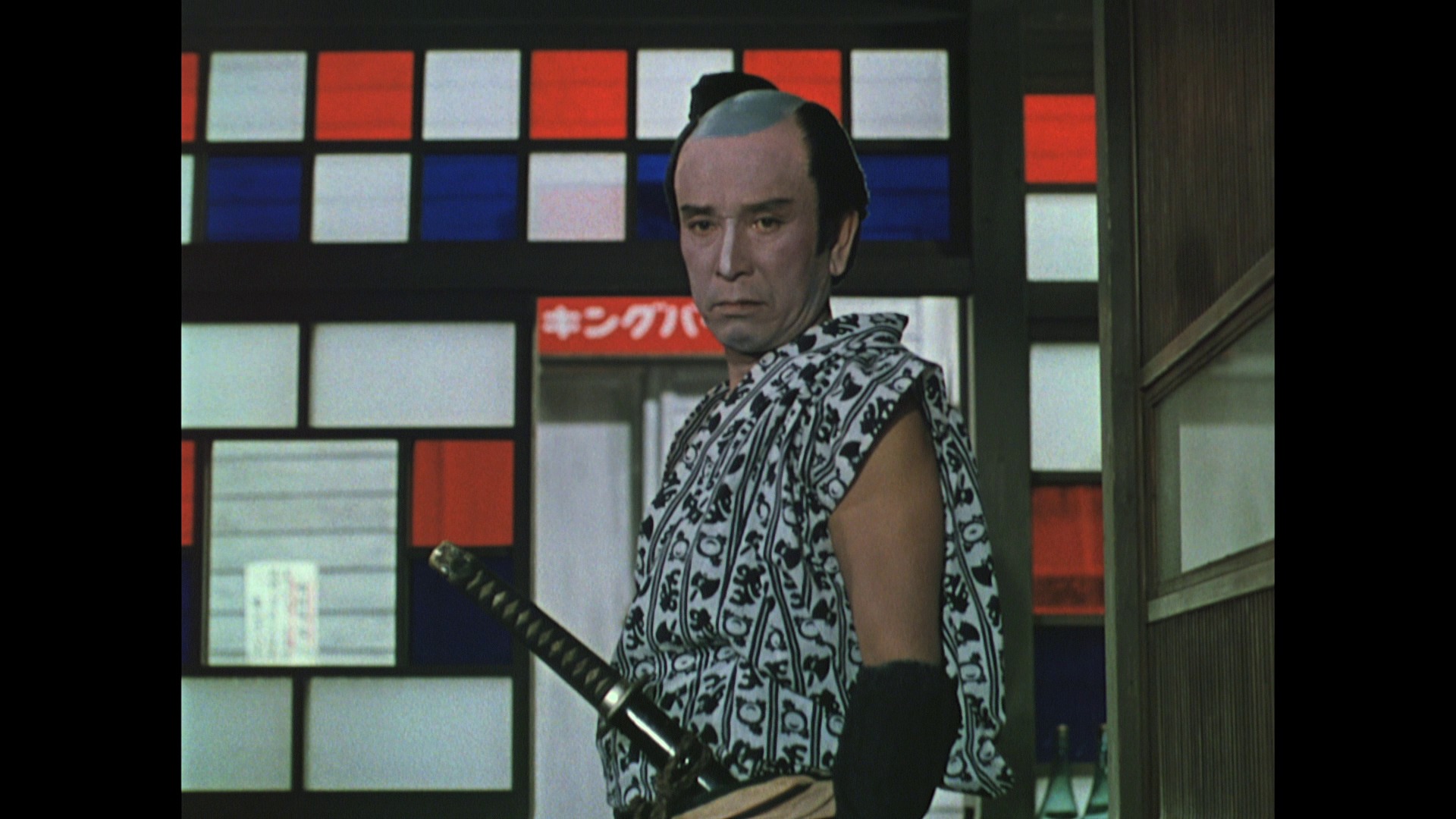 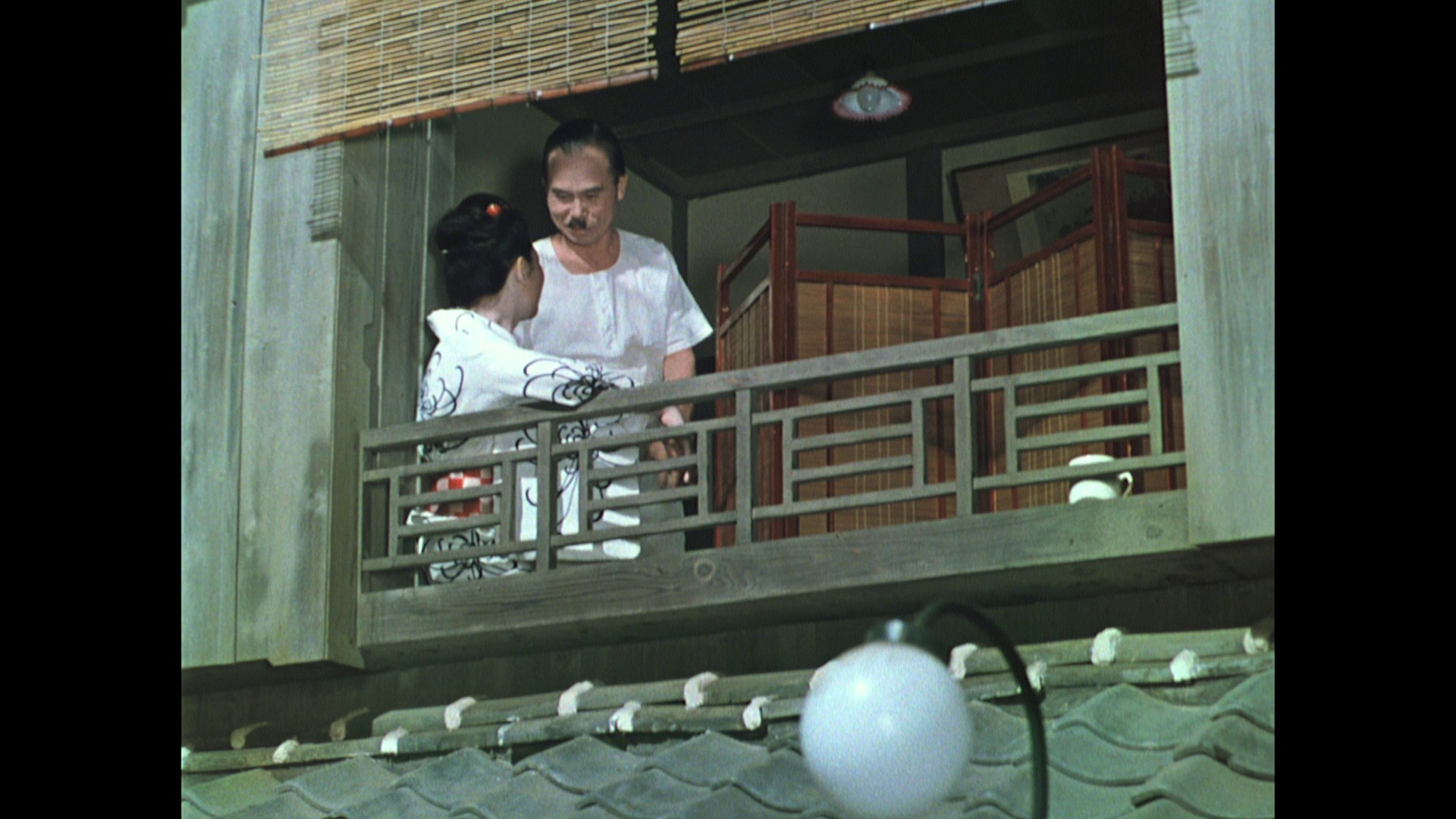 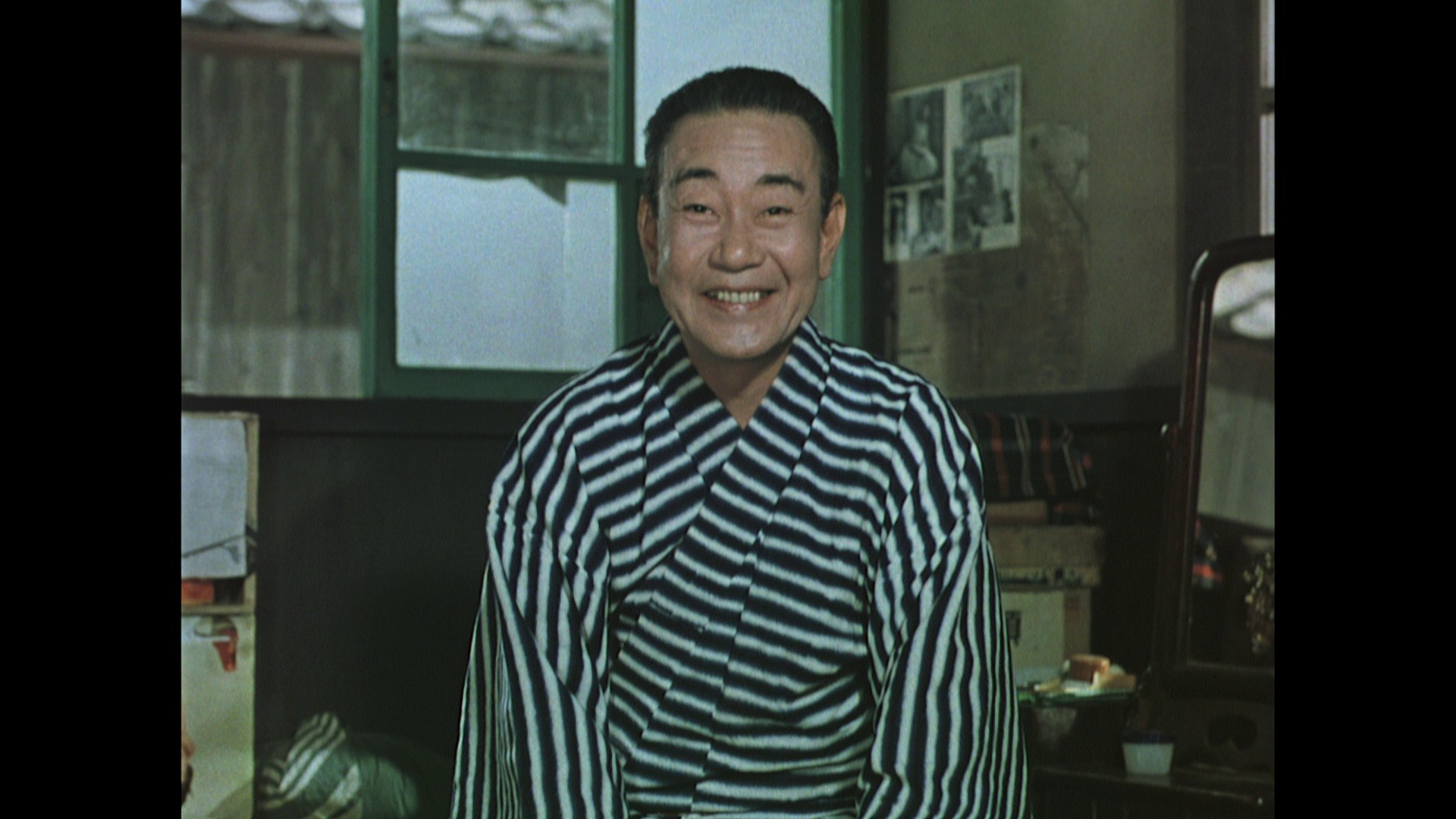 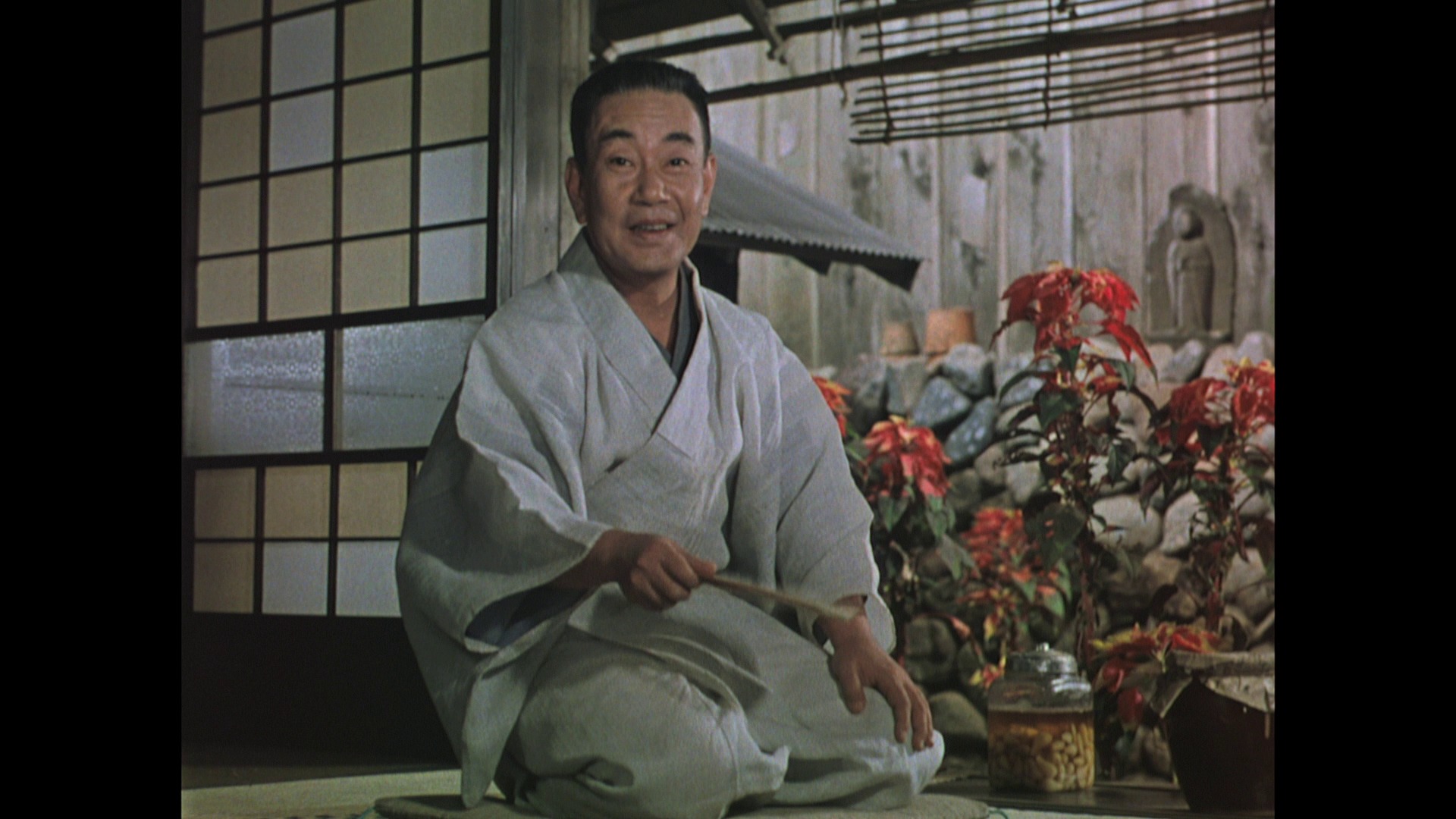 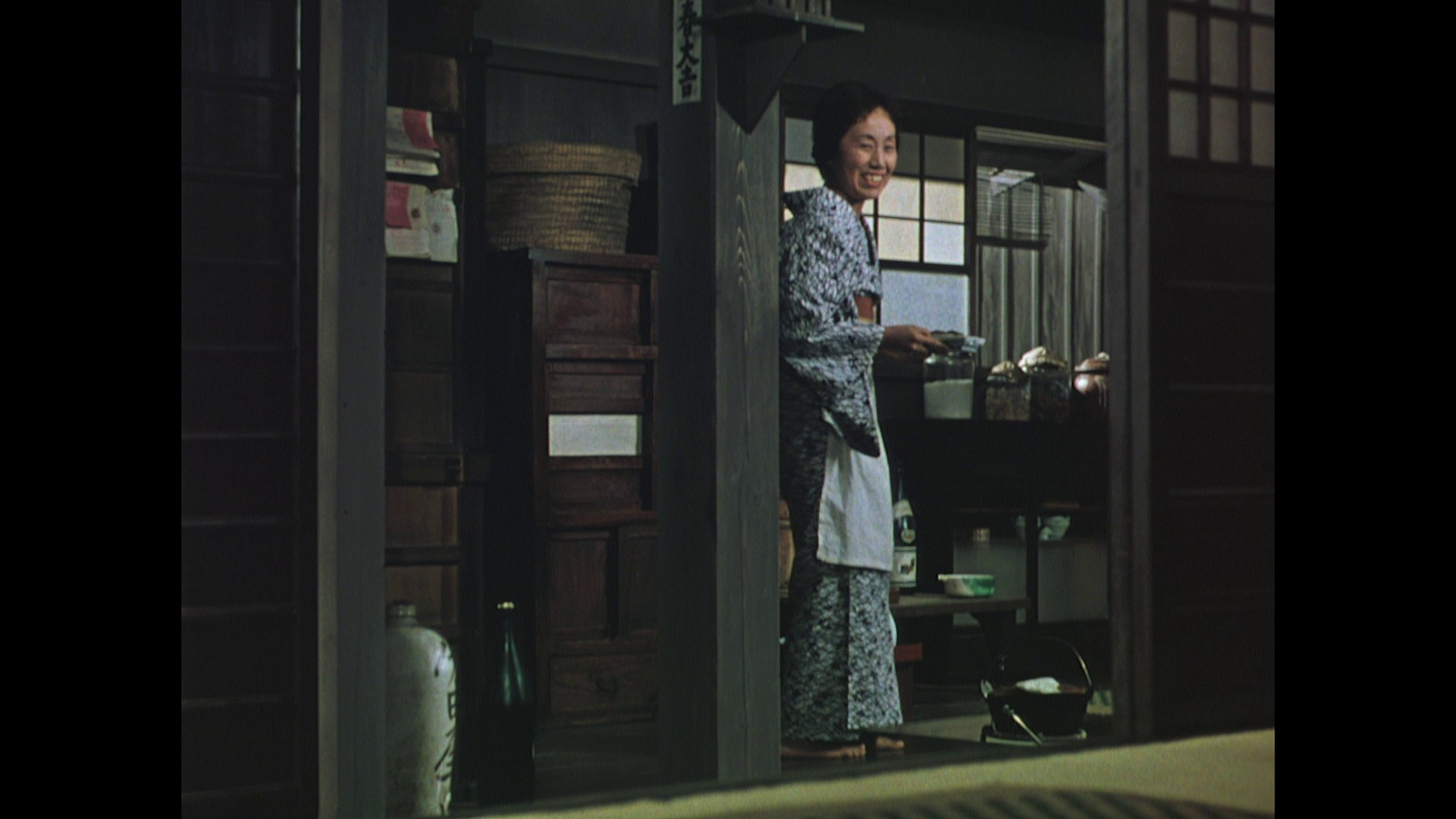 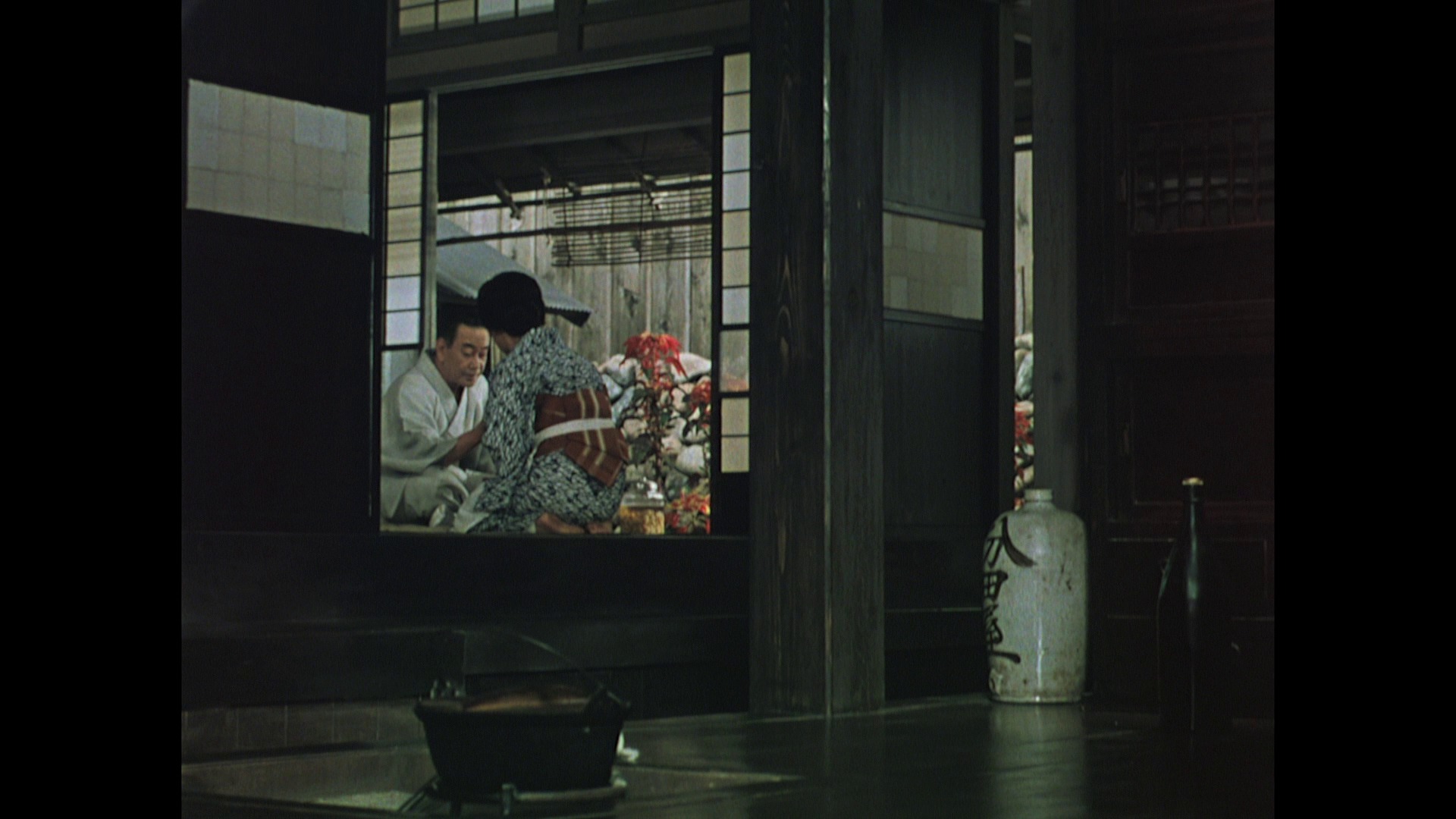 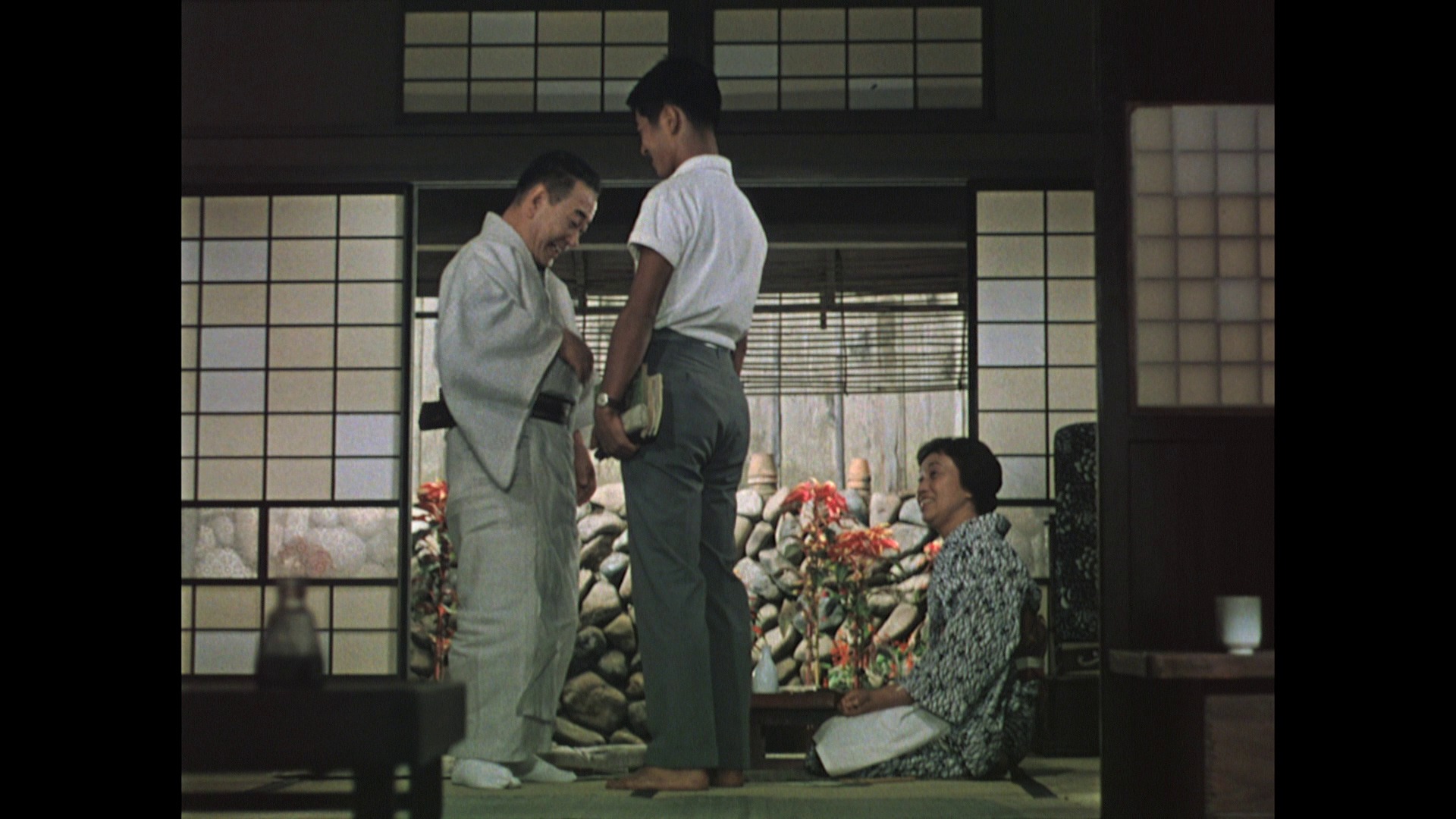 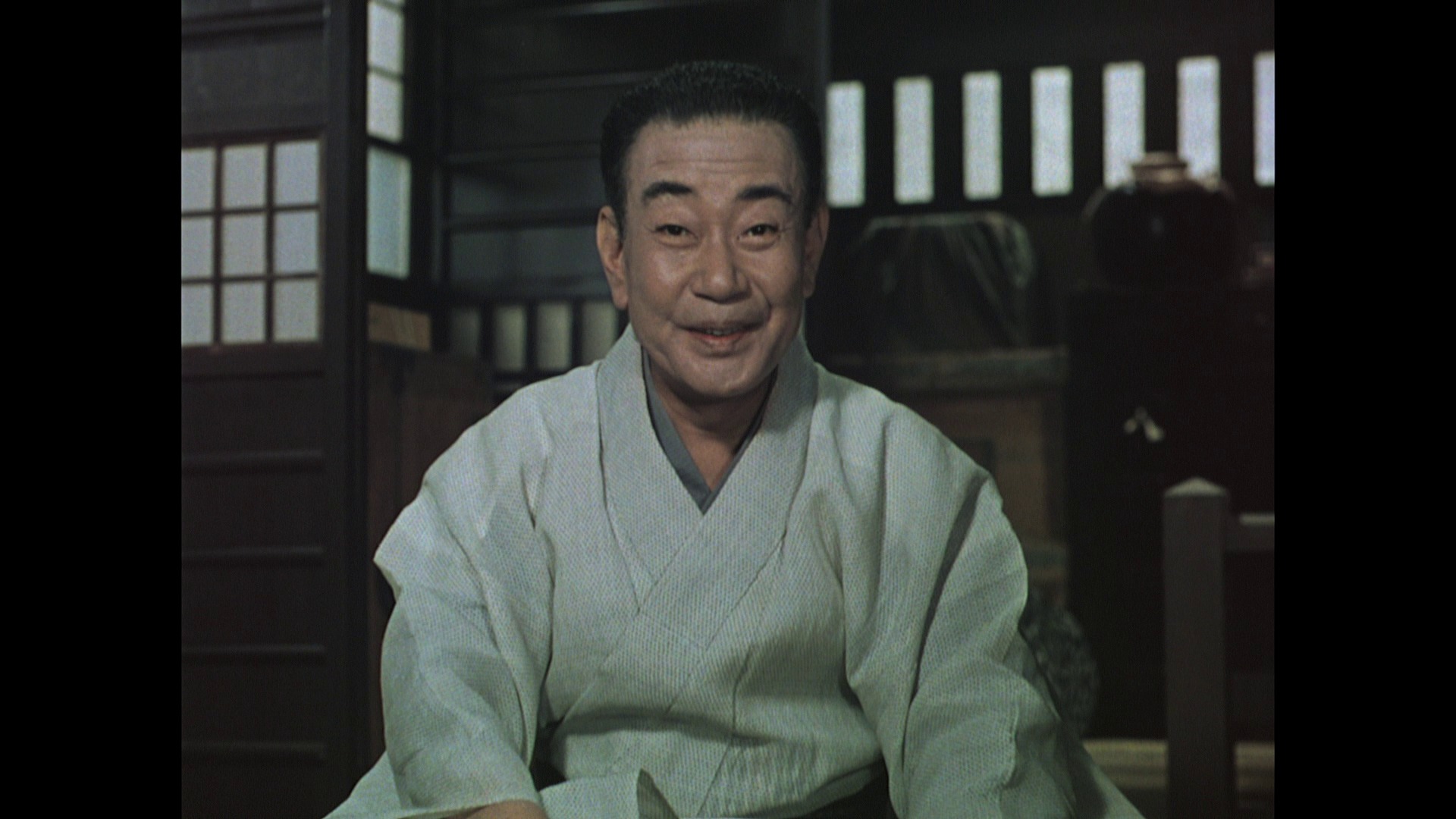 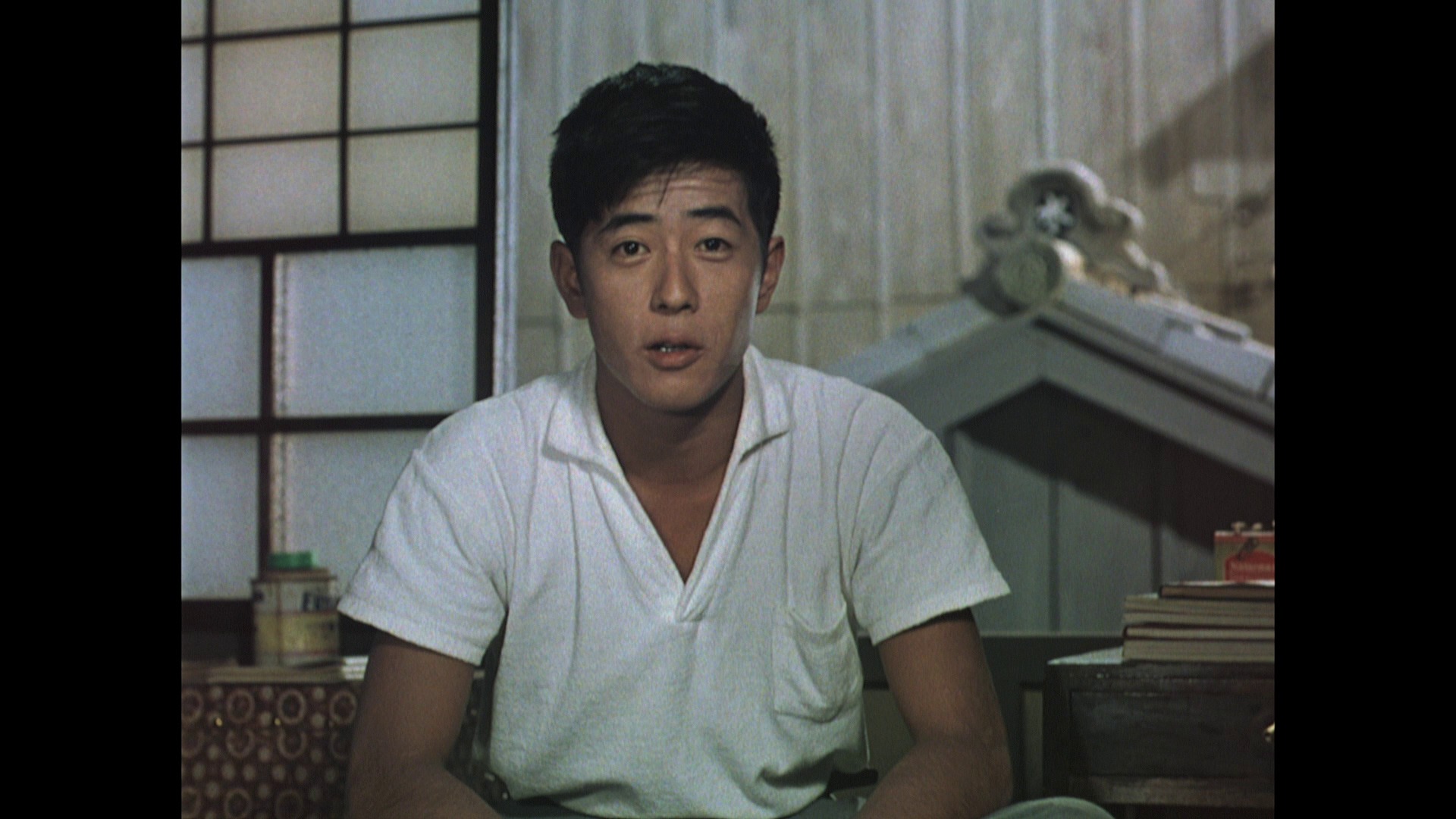 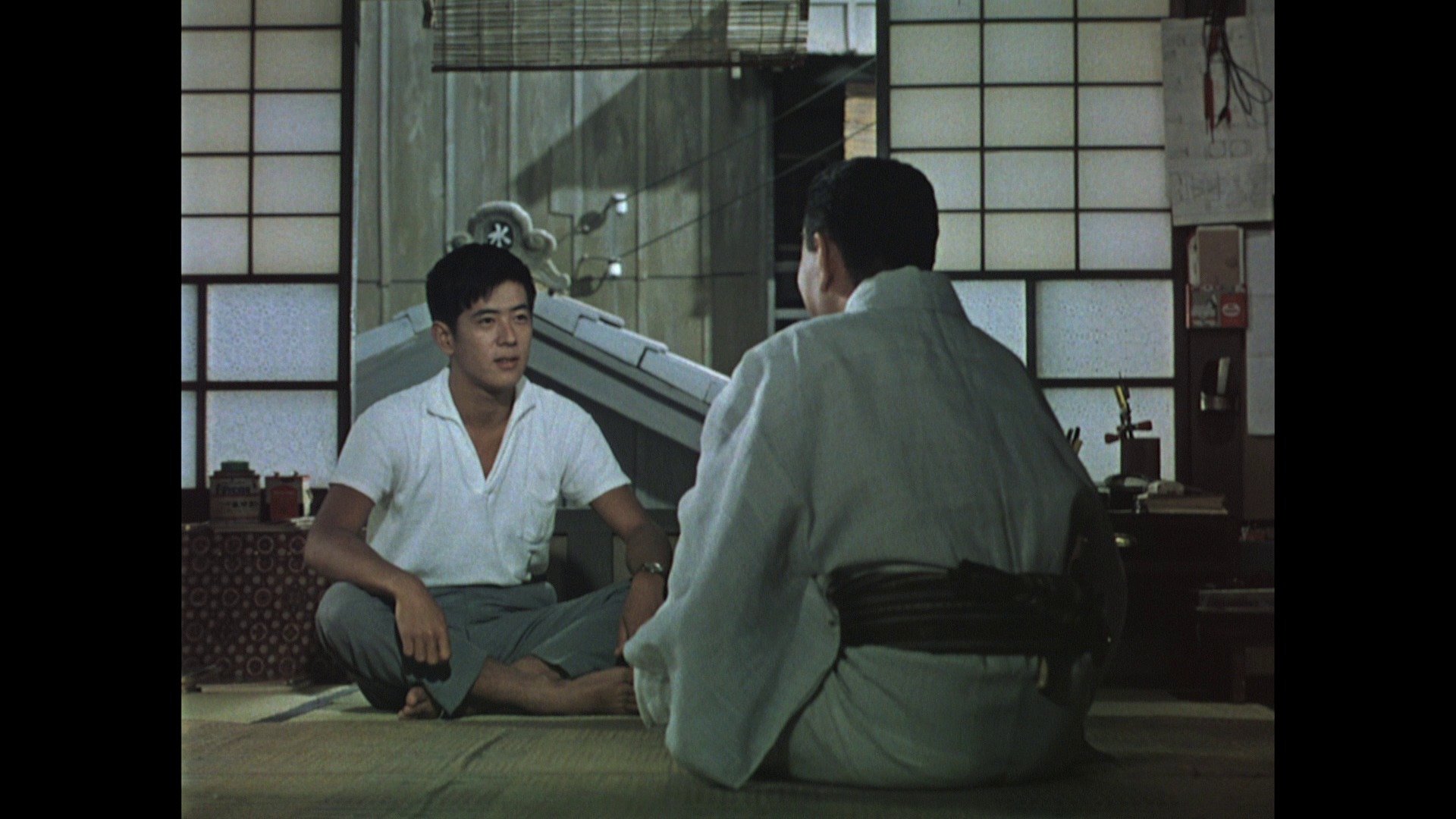 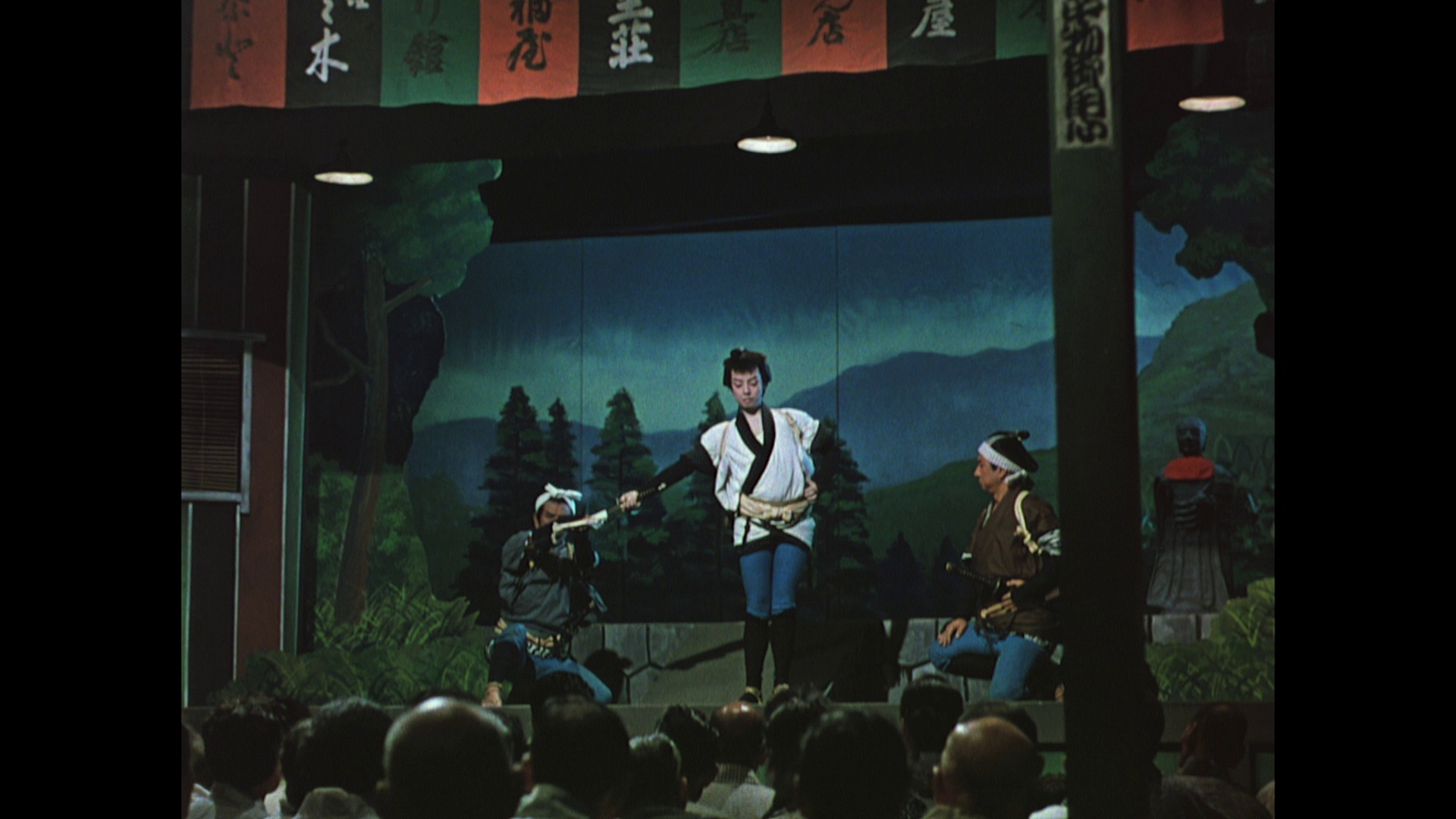 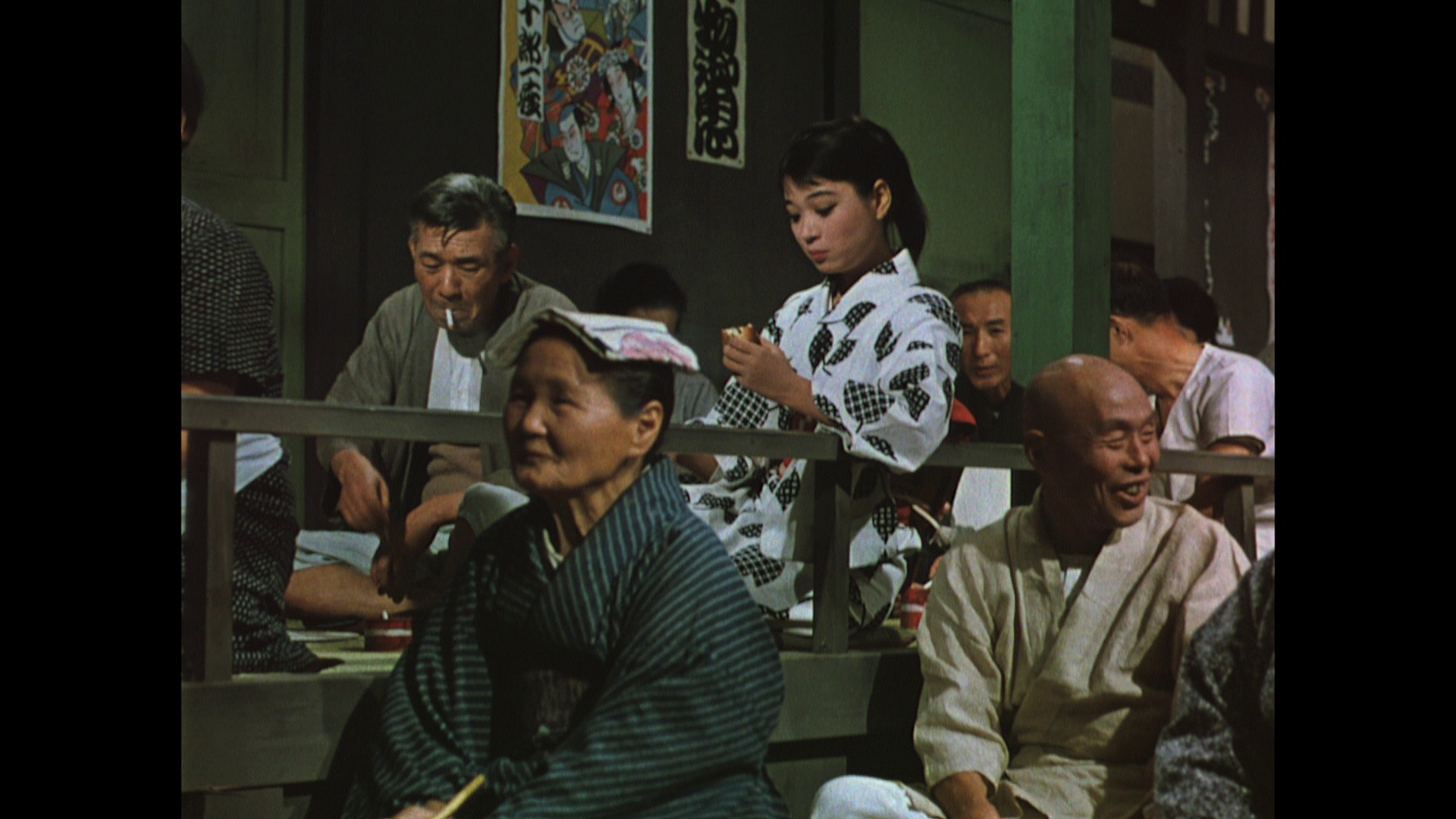 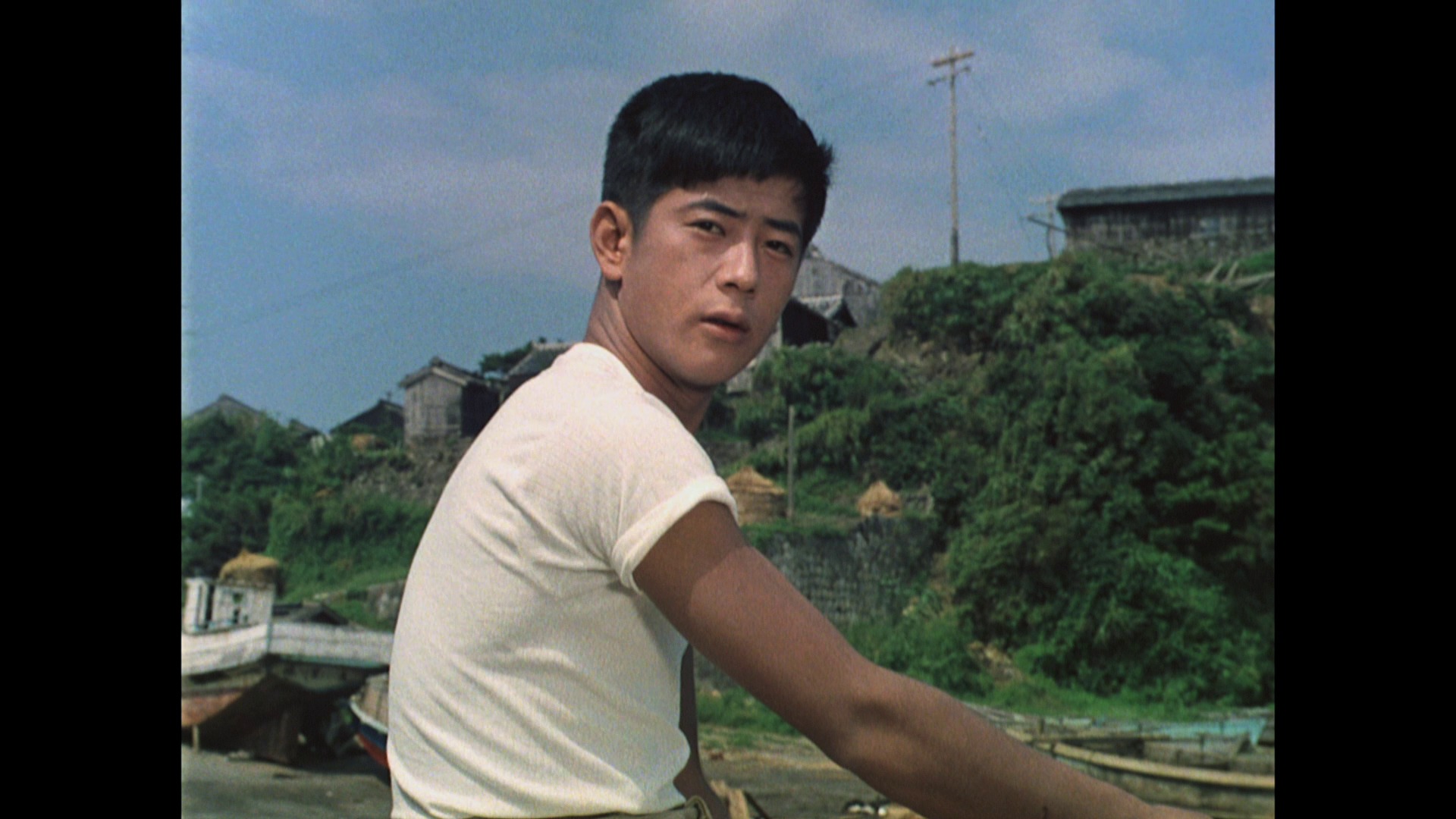 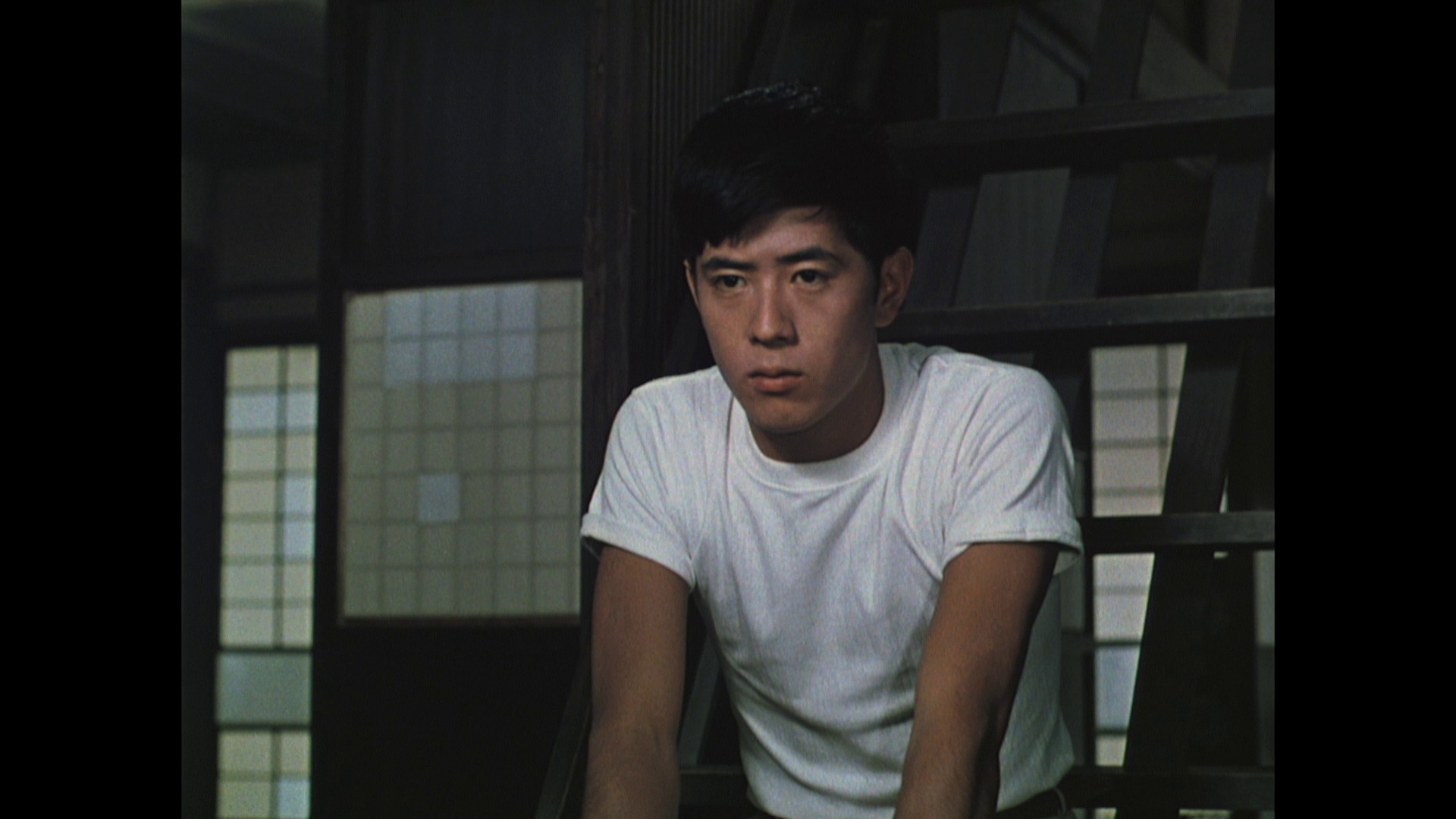 Oh, this is from the same director as 東 京物語, which is officially the best film ever.

I really like his style. He puts the camera almost in the line-of-sight of the characters while they’re speaking to each other. So you feel like you’re in the middle. It’s very odd, but quite effective.

It’s funny, too. I totally LOL-ed out loud (using sounds and stuff) several times. Like the shaving scene.