I was rooting through the Cupboard Of Mysterious Odds’n’Ends a month back, and I found a major stash of pre-Euro money.  It must have been in there for years and 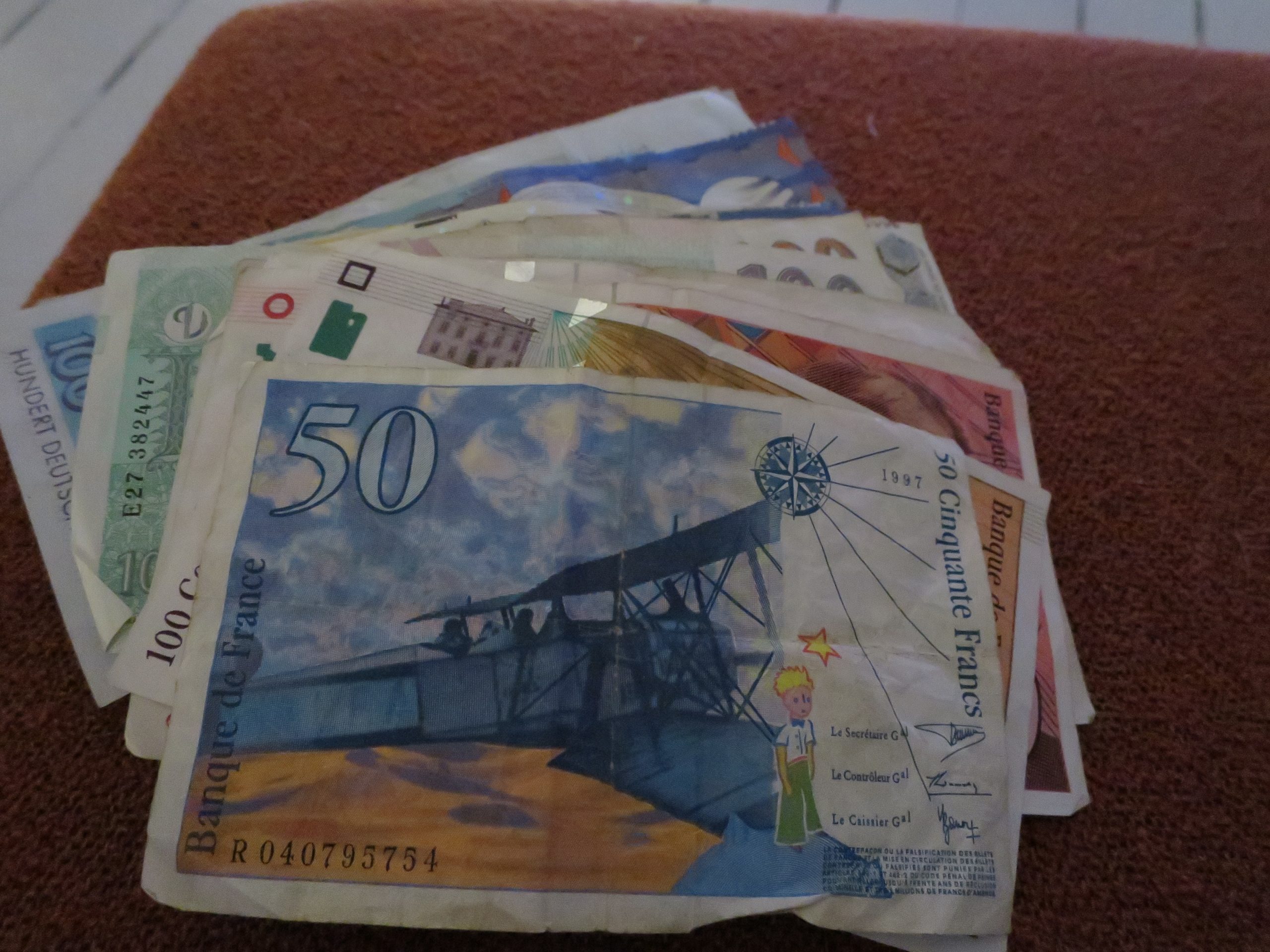 years.  I vaguely remember thinking that I should, perhaps, bring it with me to an airport sometime to put into those “spare change” charity things, but I forgot, of course.

I thought the notes were worthless by now, but I binged about a bit, and it turns out that they’re not really.  There are several businesses that exchange them still.  Nothing in Norway, but lots in the UK.  I selected Leftover Currency, because nothing says “trustworthy bankers” more than green text on a black background.  I put the money into an envelope with instructions to deposit the money into my Paypal account, and sent it off to the UK. 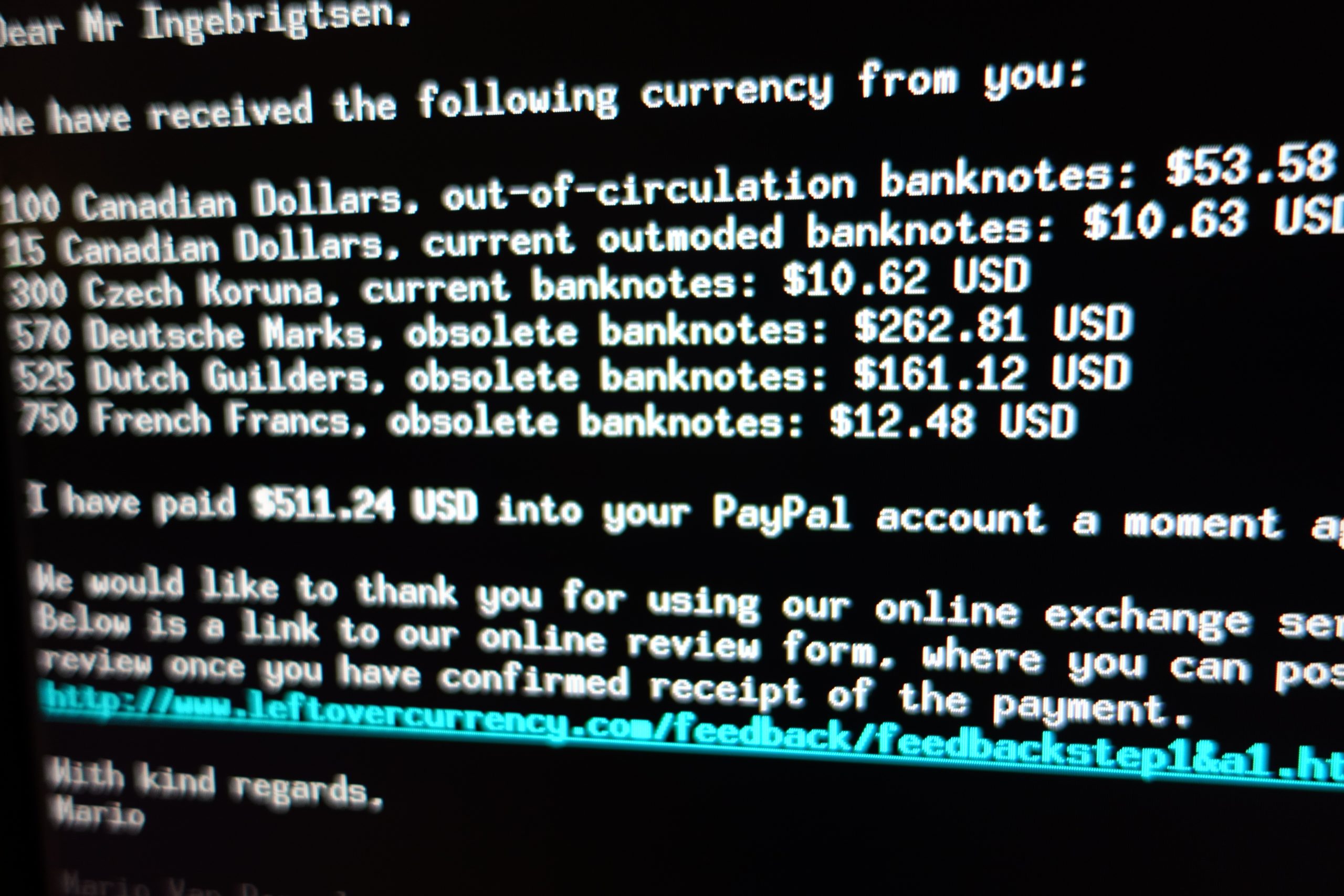 I’m guessing the rates they’re giving me leaves them a healthy profit margin, but that’s fine.

(This has not been a paid advertisment.  Or has it?  I mean, they gave me money, and now I’m flogging their URL.  Hm…)