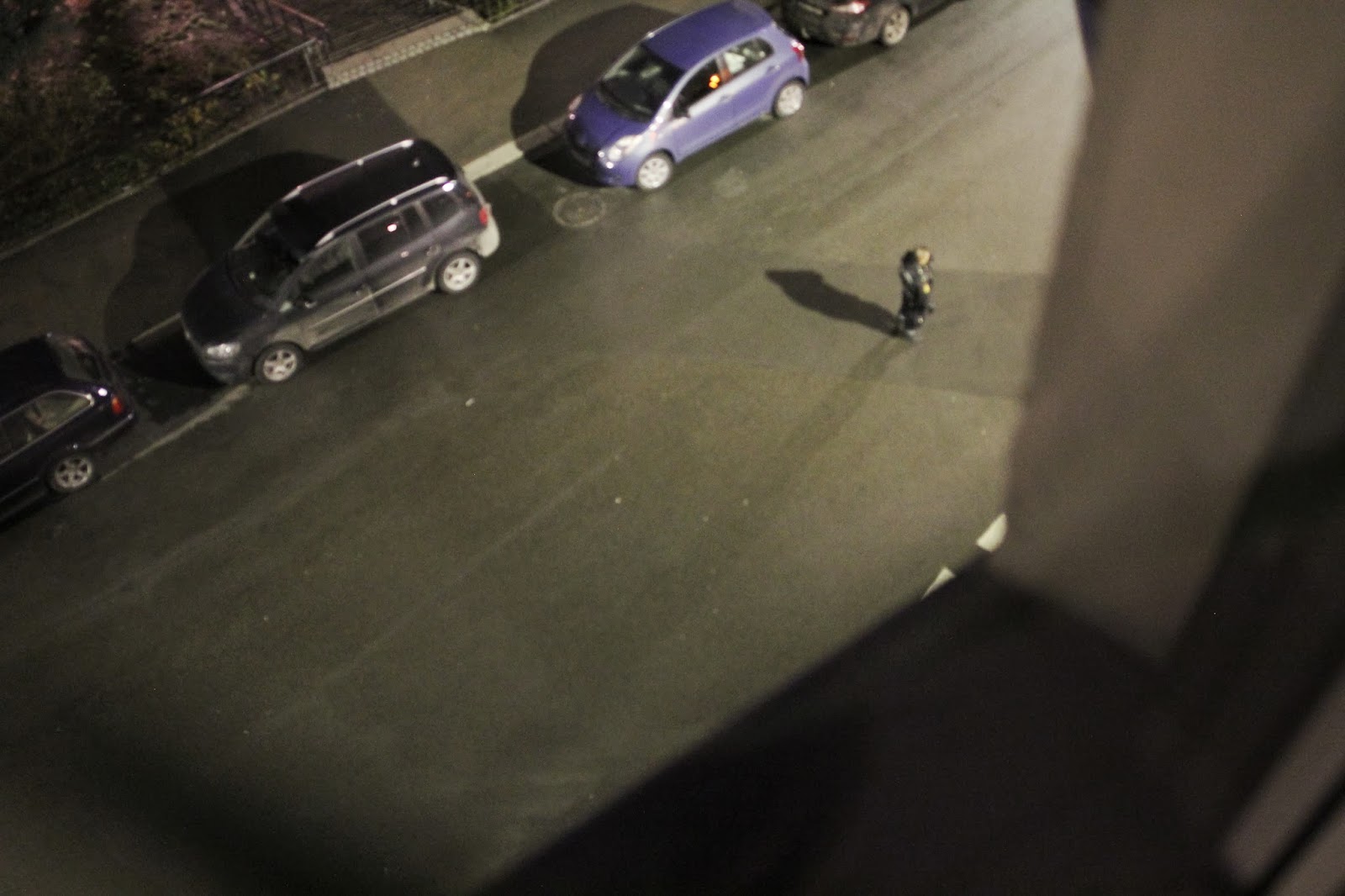 I play Youtube movies as background noise on a small USB monitor in the hall.  However, there seems

to be no way to determine whether a Youtube clip is a “still image” thing or a real moving clip.  Lots of people just show a still image of an album cover and put some music on top.

That’s really boring to look at. 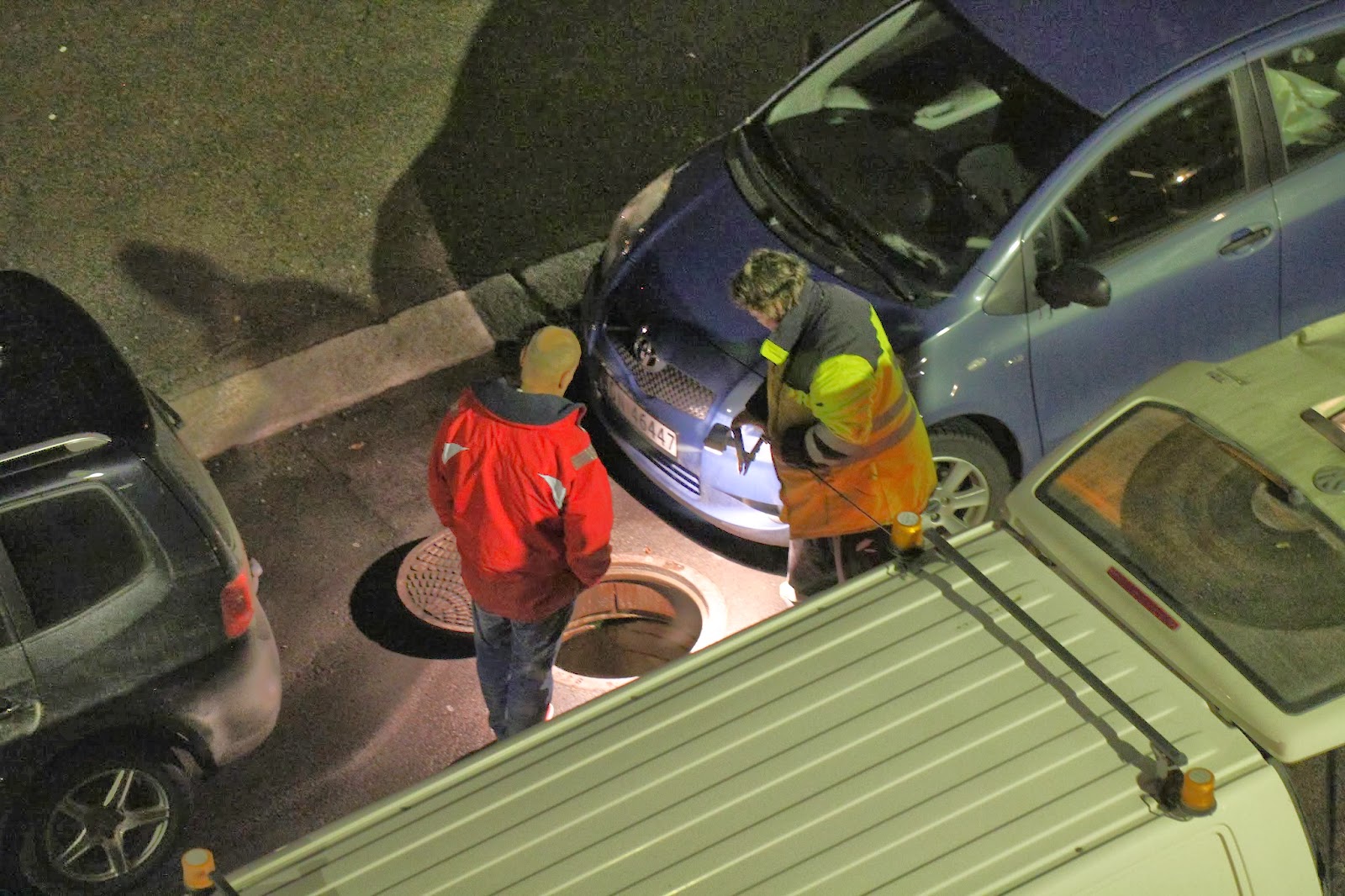 So I wondered whether there’s an easy way I could filter out still images.  I could download them before playing, and check whether they’re “big enough” to seem to be movies, but some clips are so long that that’s not practical.  I could alter mplayer to monitor the video bit rate…  or I could just dump the USB bus and see whether there’s anything transferred to the USB screen.

The latter solution sounded more fun, so I wrote a script to make this more convenient. 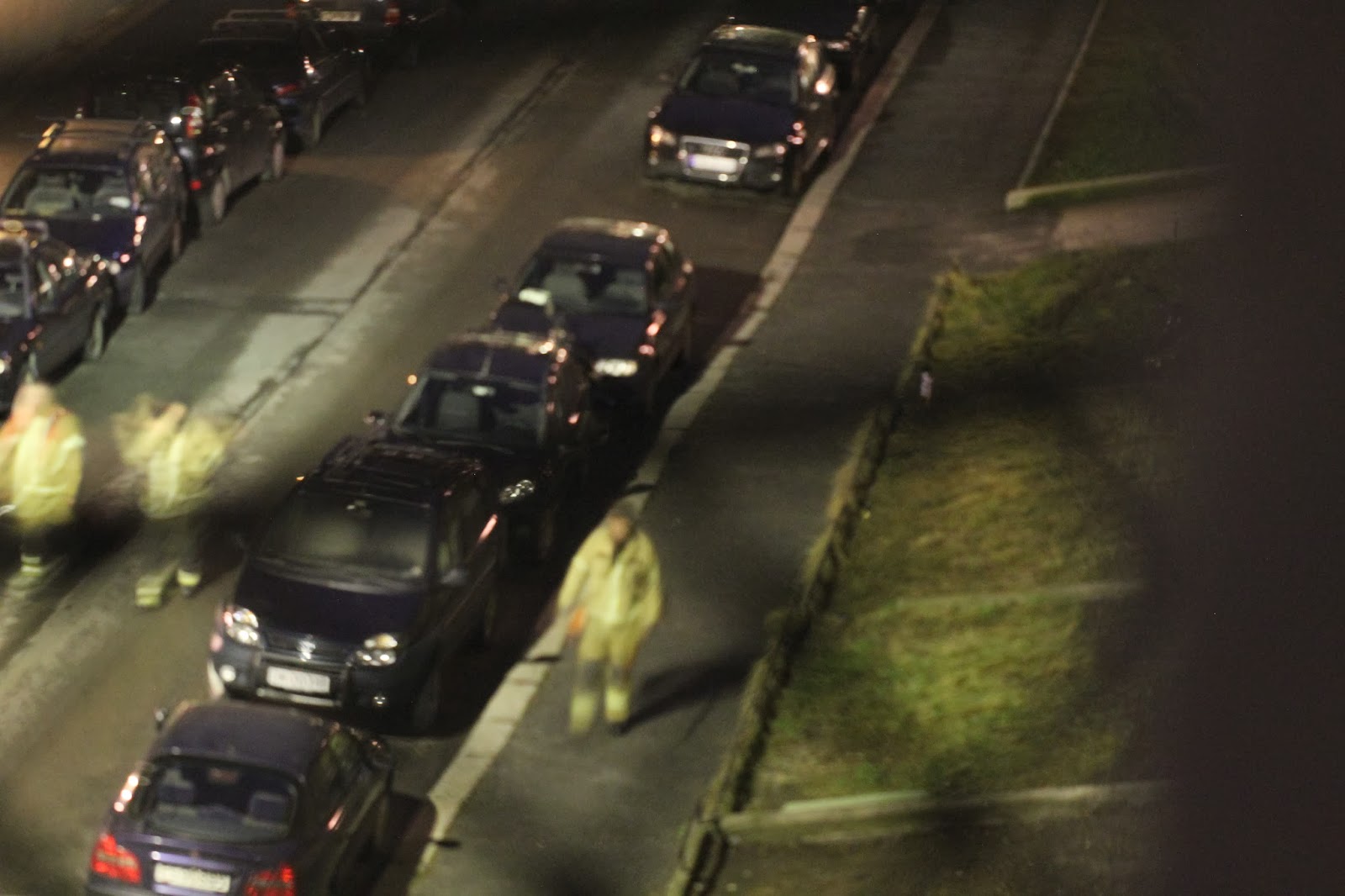 It turns out that most “still image” clips still output a bit of video data on the USB bus (probably due to Youtube post-processing or something), but it seems to be at least a factor of 100 difference, so it should be no problem to use, I think.

I just have to hook this up to the flutter script and maintain a blacklist of Youtube clips not to display.

I should patent this revolutionary technology and license it to Google!  Then they could offer filtering!  Yeah!  That’s the ticket.