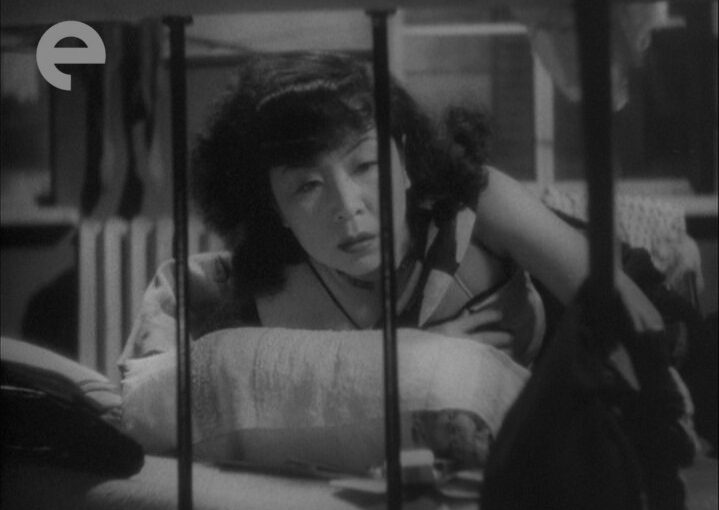 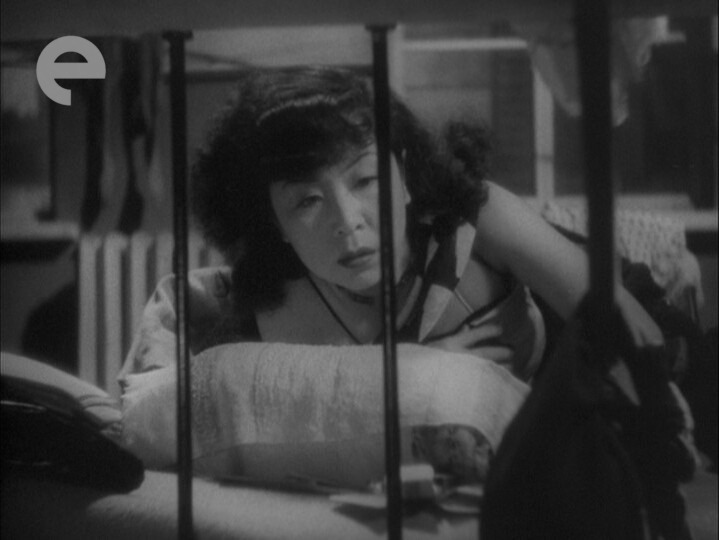 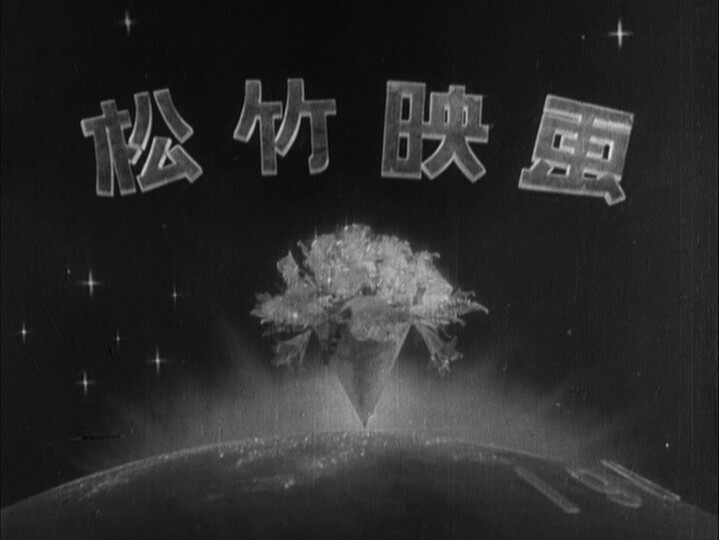 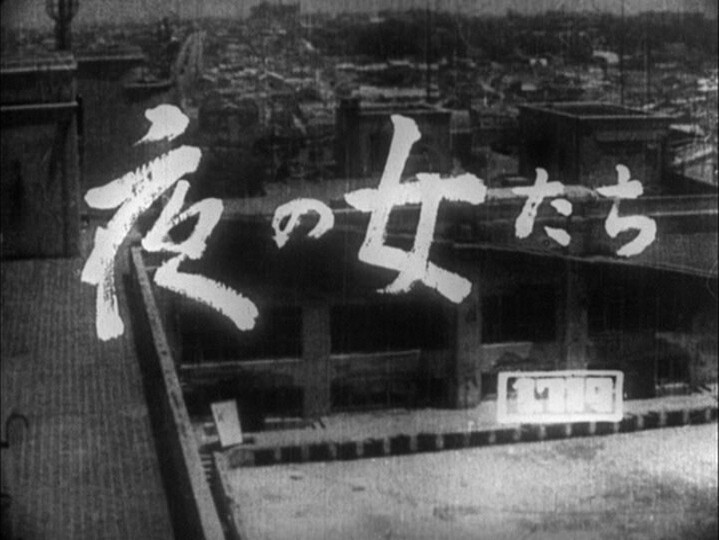 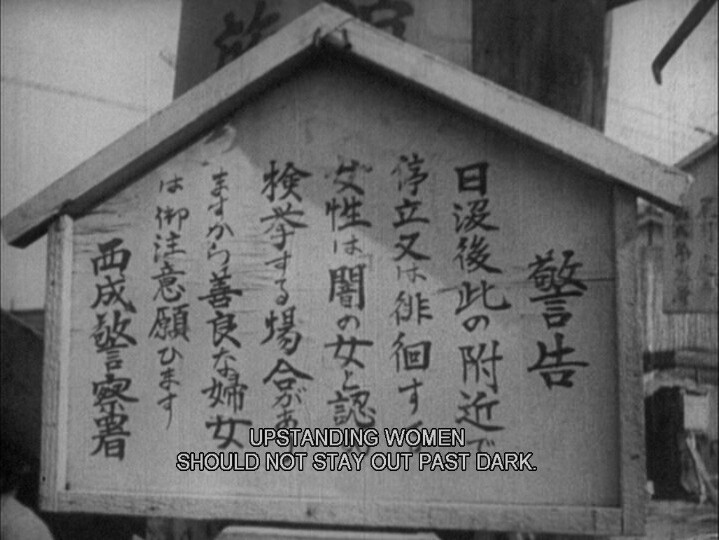 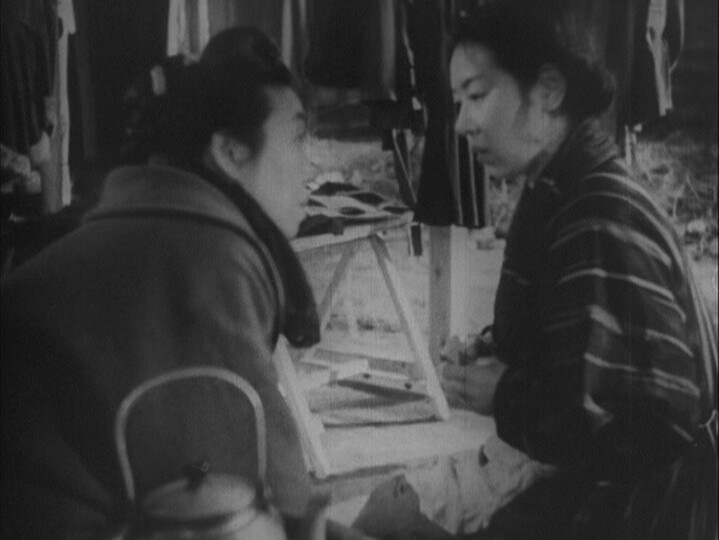 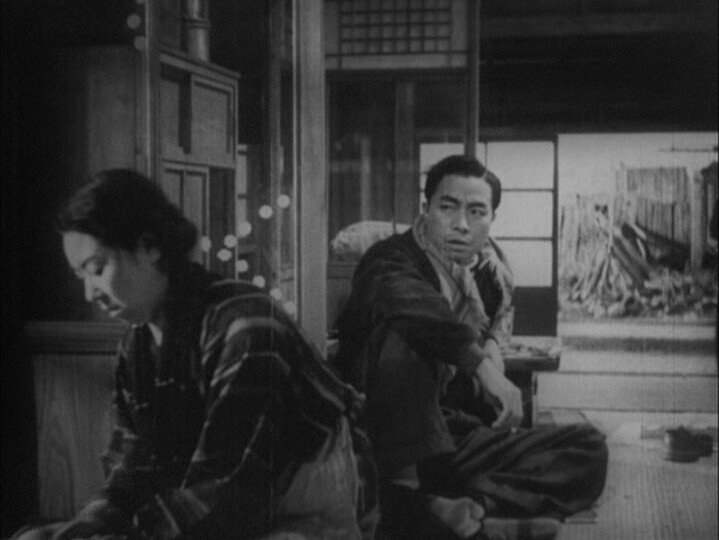 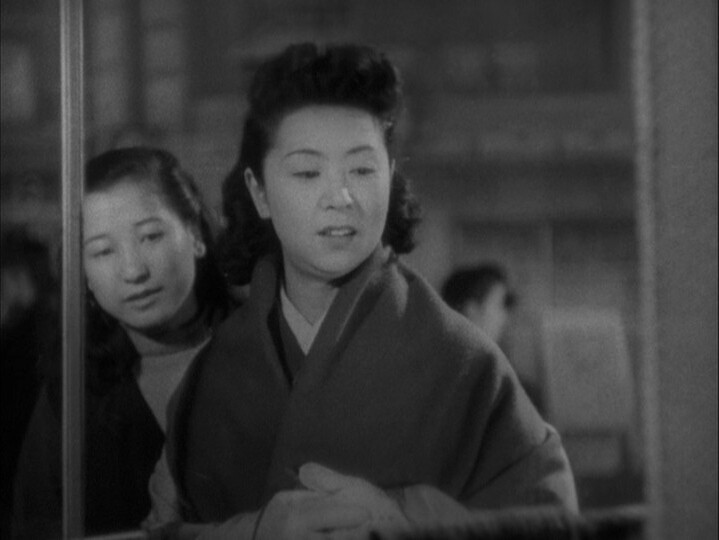 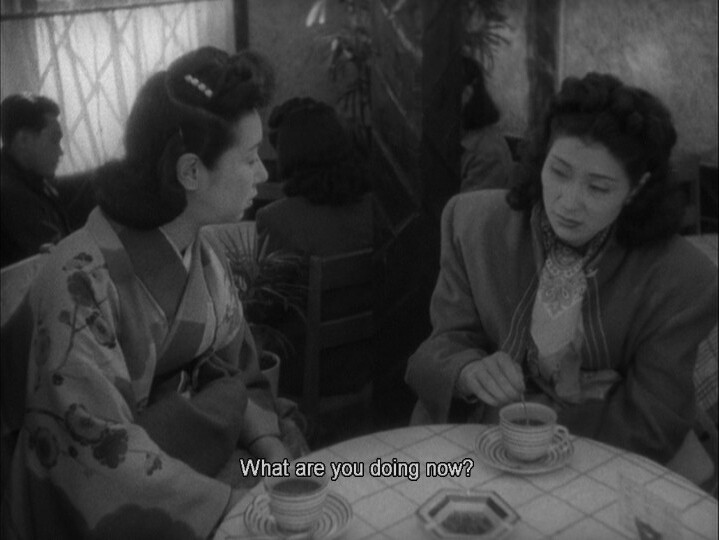 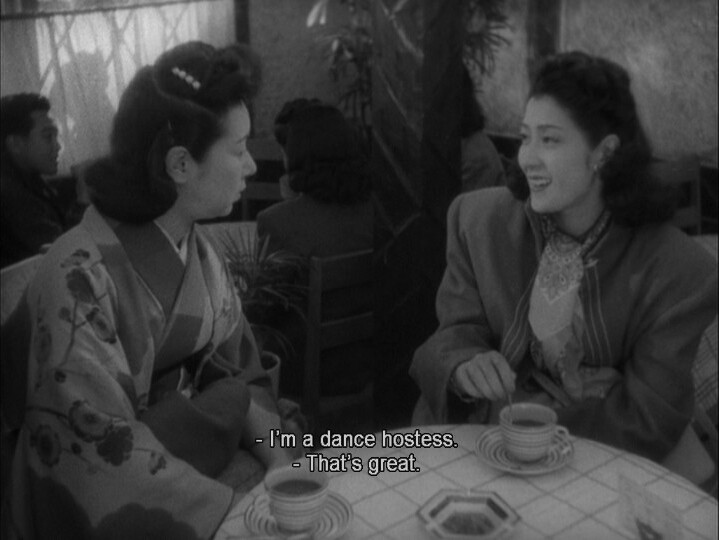 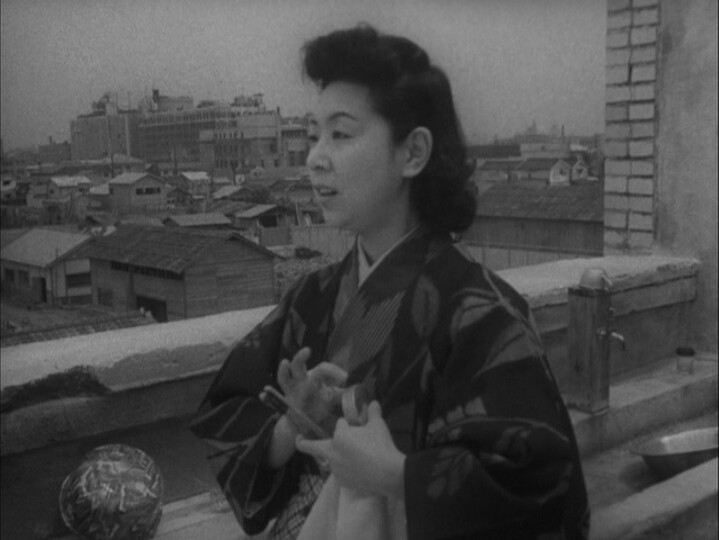 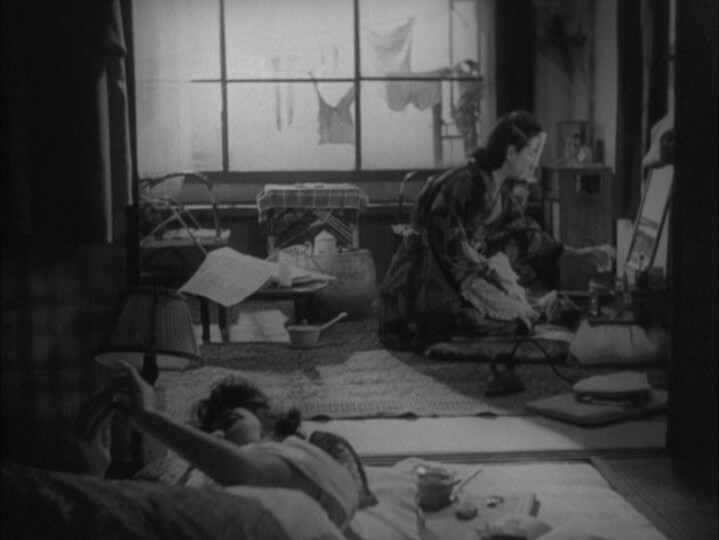 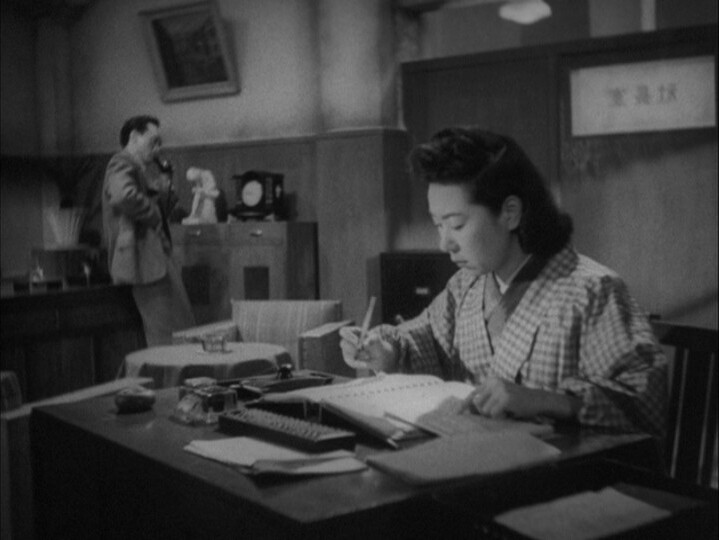 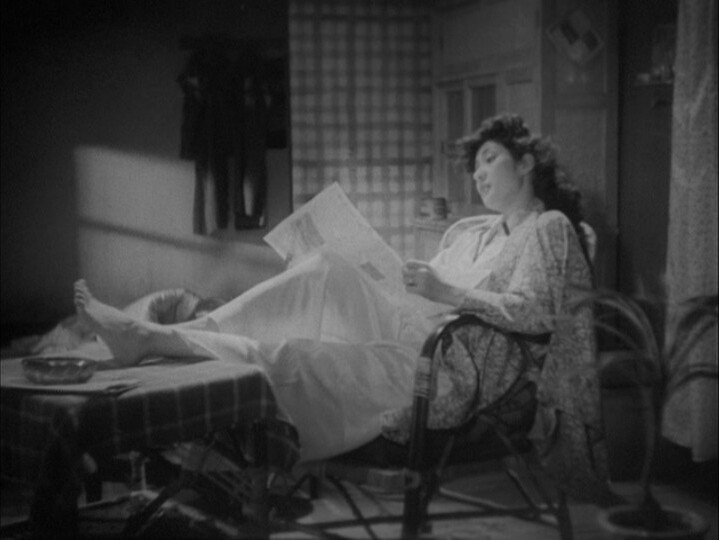 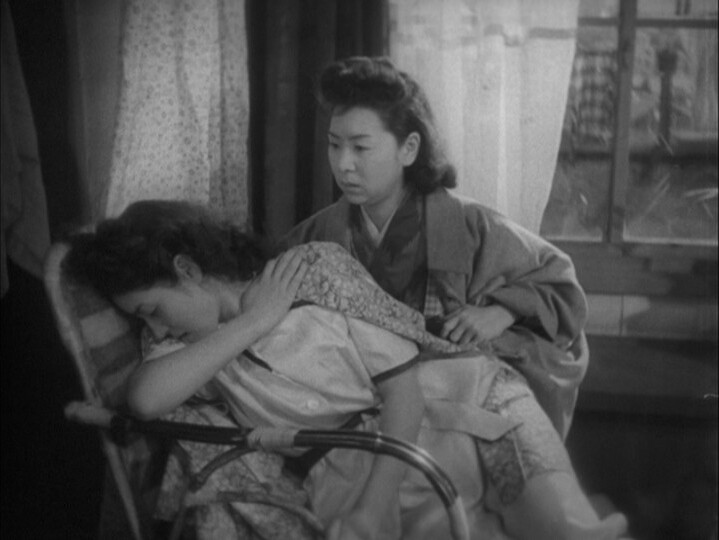 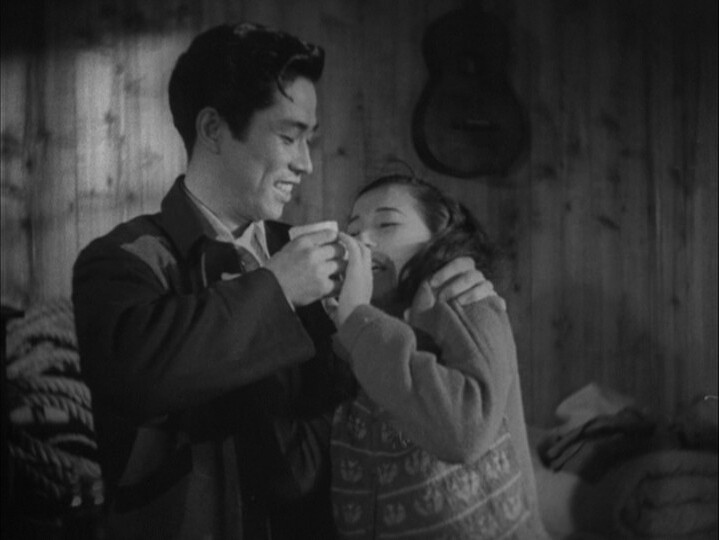 This is a depressing, brutal movie, and I can’t imagine why the American censors didn’t stop it at the time. 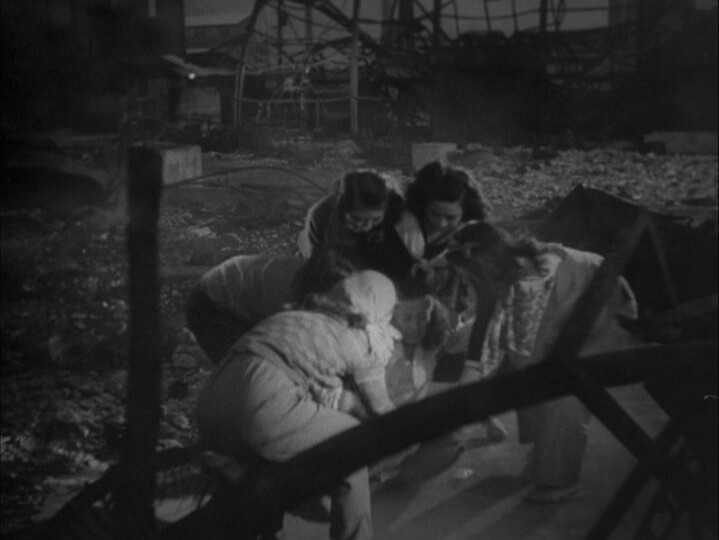 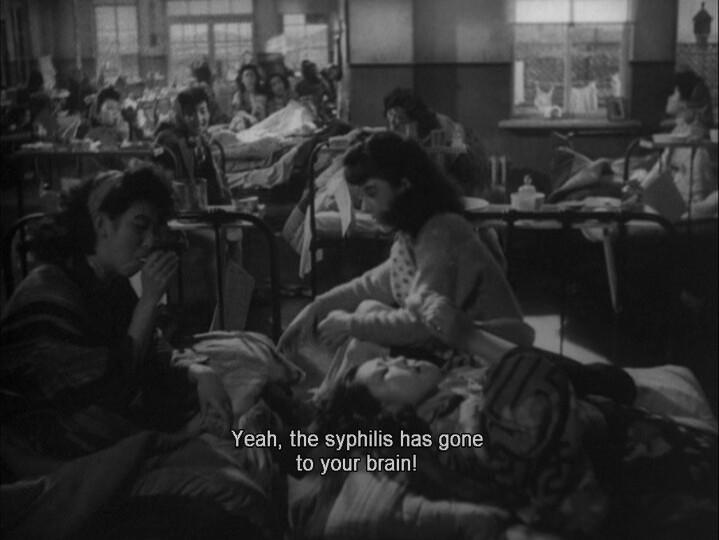 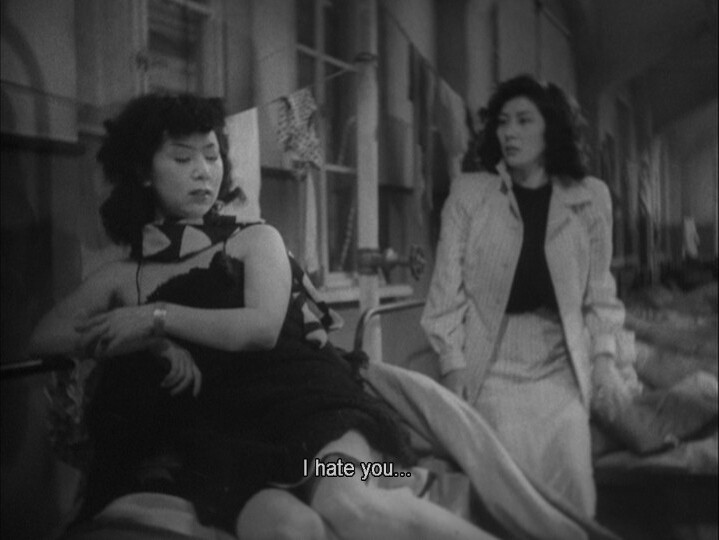 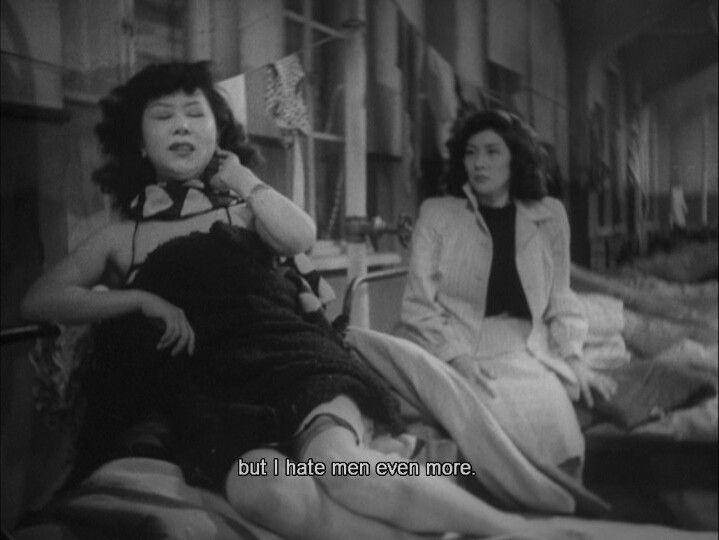 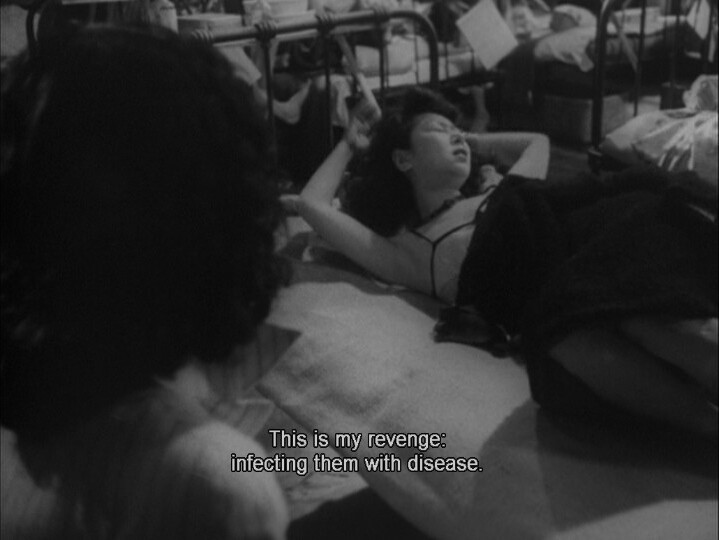 Again, as with Sisters of the Gion, Mizoguchi is making a film about how prostitution sucks. In that film, it sucked because men are assholes (but the women should have known that, is my reading). In this one, the prostitutes themselves are barely human (in many scenes), clawing away at and abusing each other.

It’s… so unremittingly grim that it turns into kitsch. 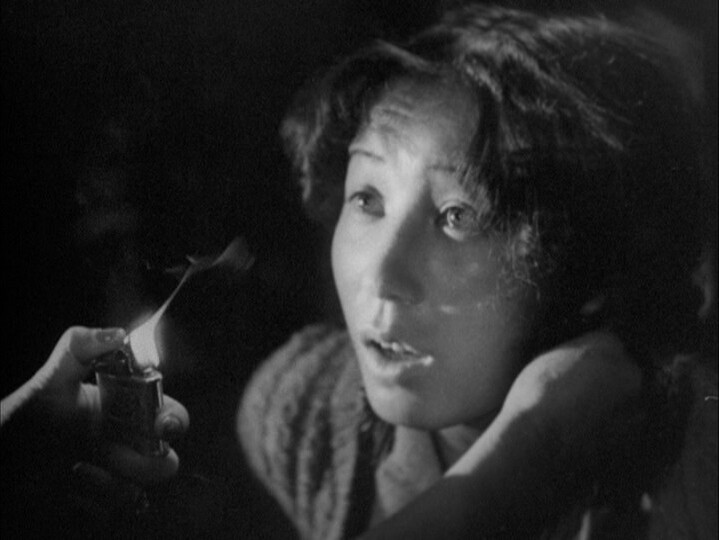 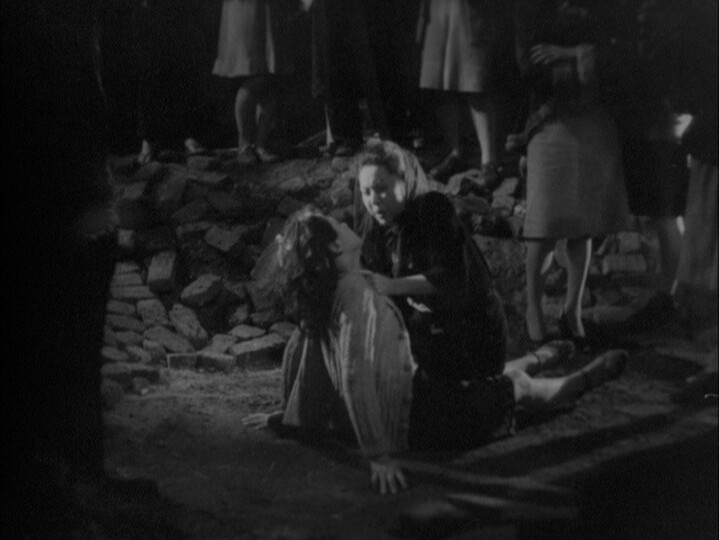 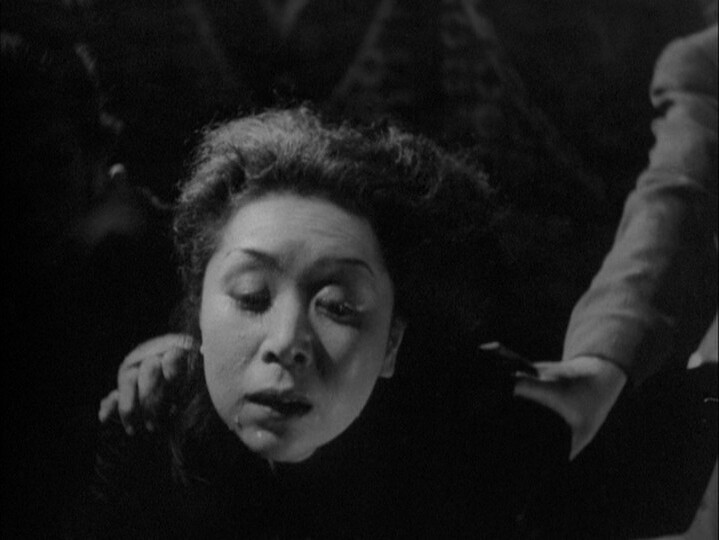 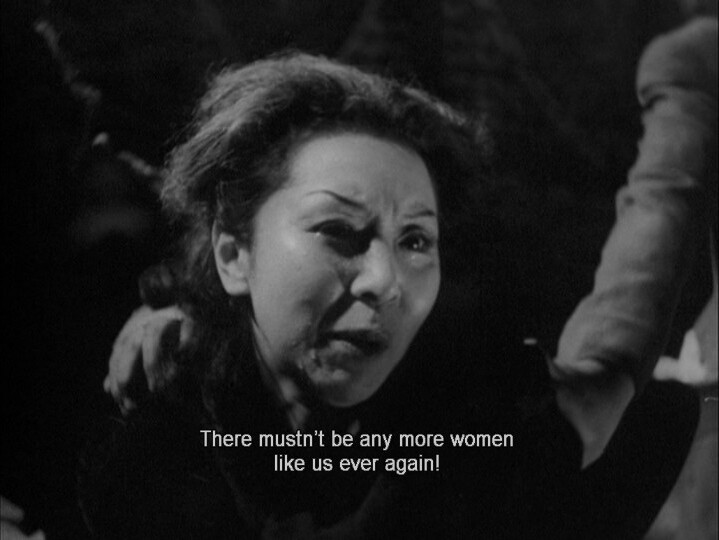 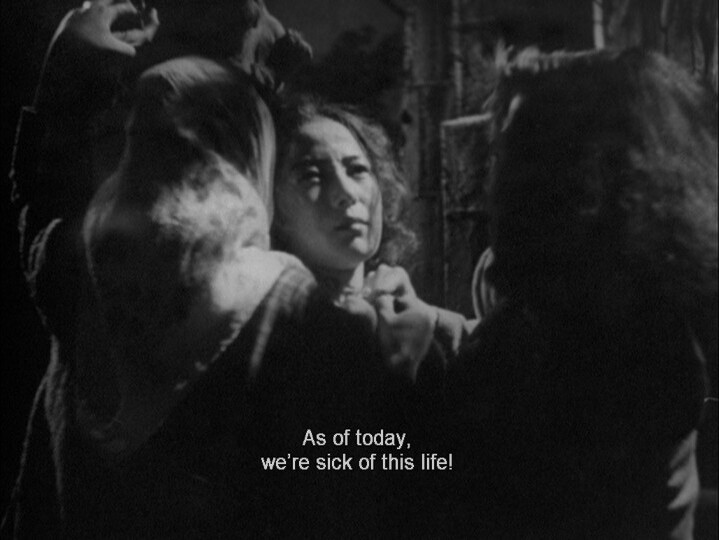 Man, this is… something. 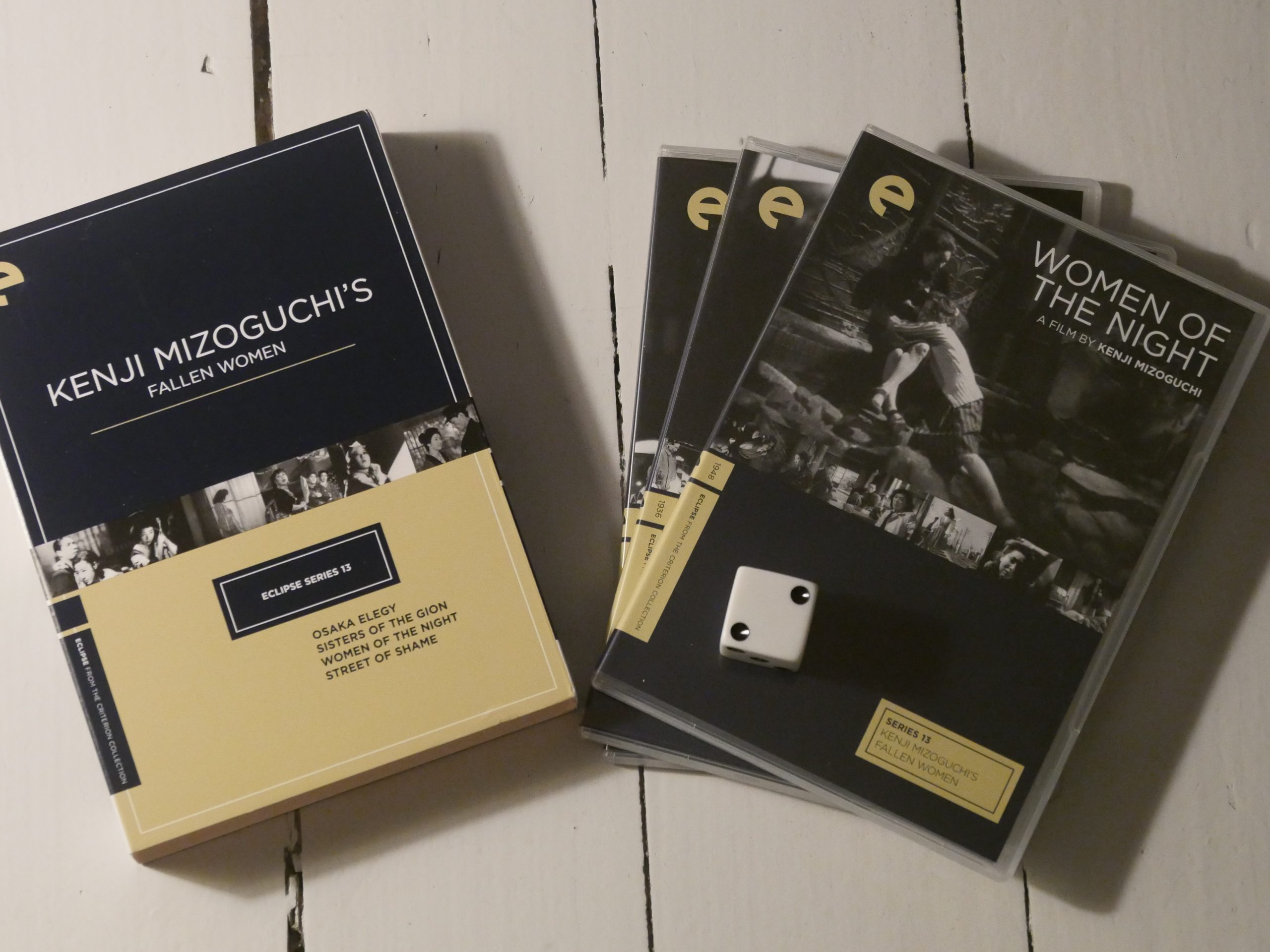