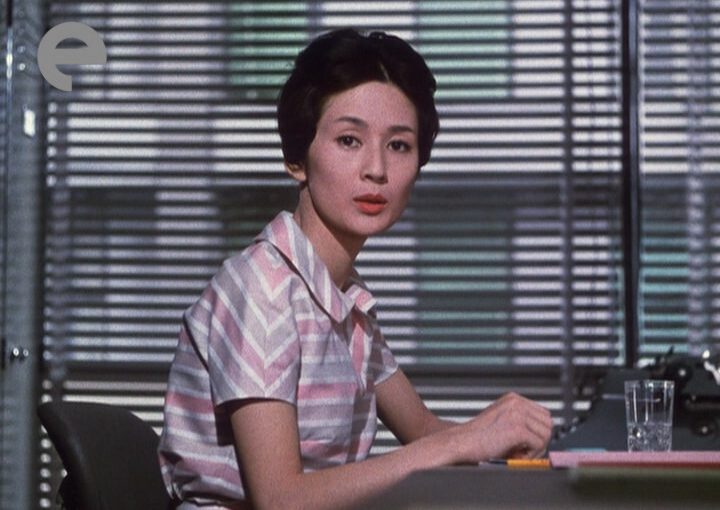 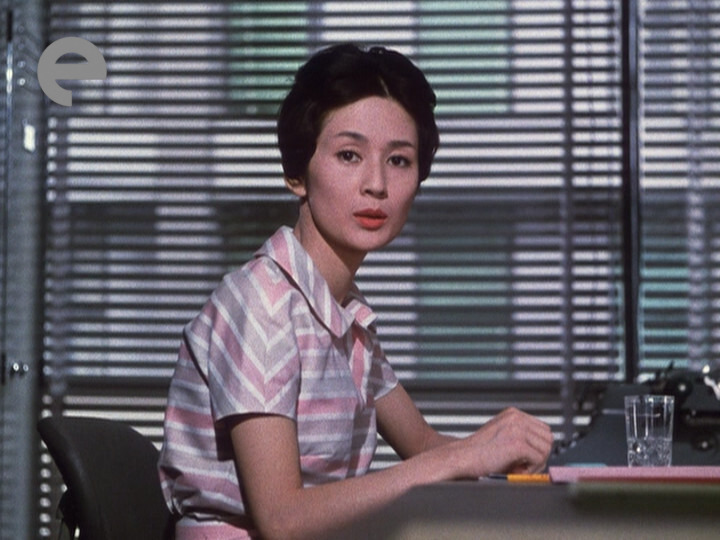 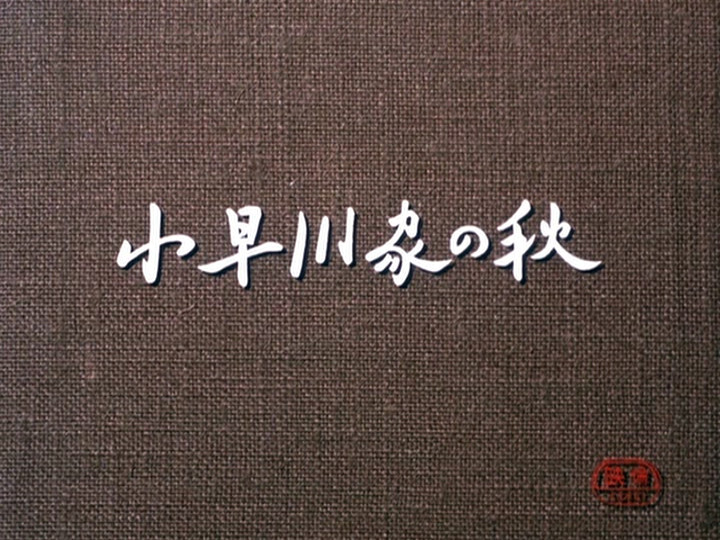 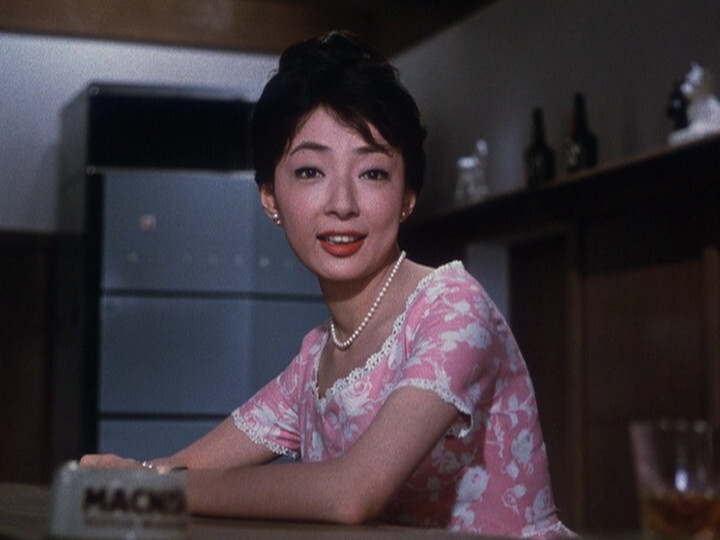 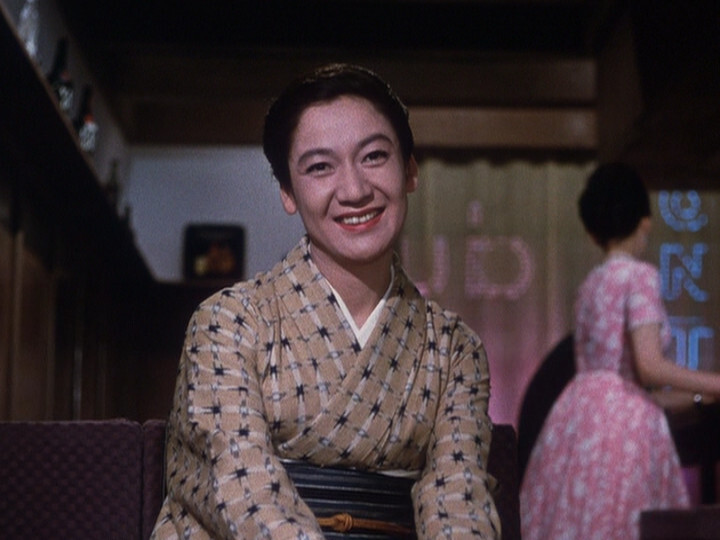 OK, I’m getting confused now. Ozu uses the same actors in film after film (which isn’t unusual), but he also sets the films in very similar sets — often reusing the same offices and homes when shooting, apparently. So I’m finding myself going “oh, she’s the daughter of… oh, was that this film or the previous one”?

I’m sure if I’d seen these when they originally were released, that wouldn’t have been that much of a problem, but seeing all these films in the span of a week makes things more confusing. 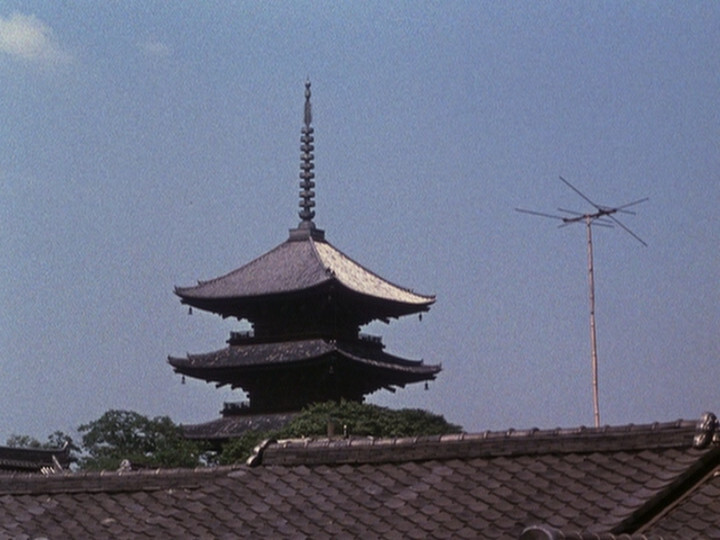 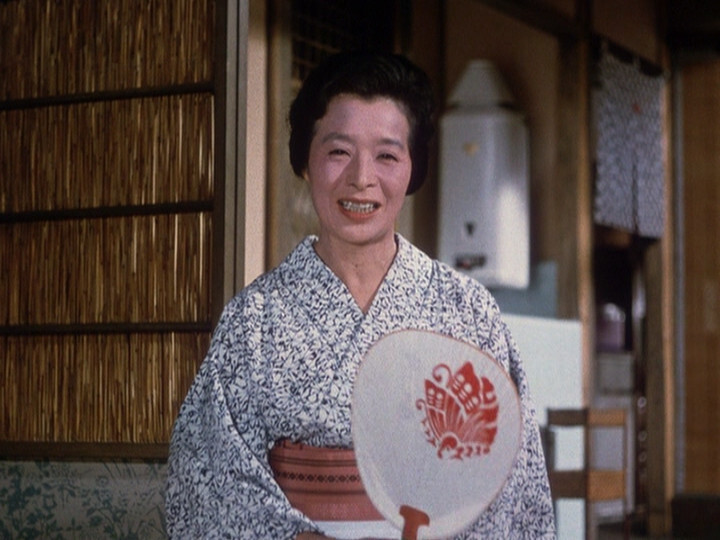 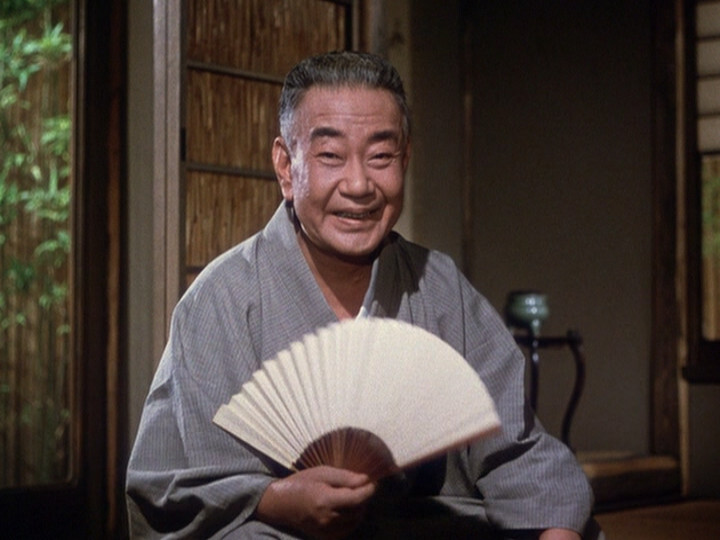 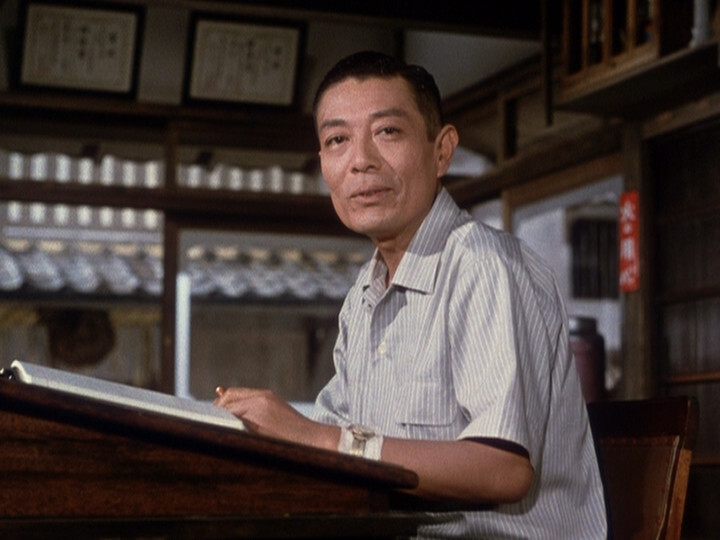 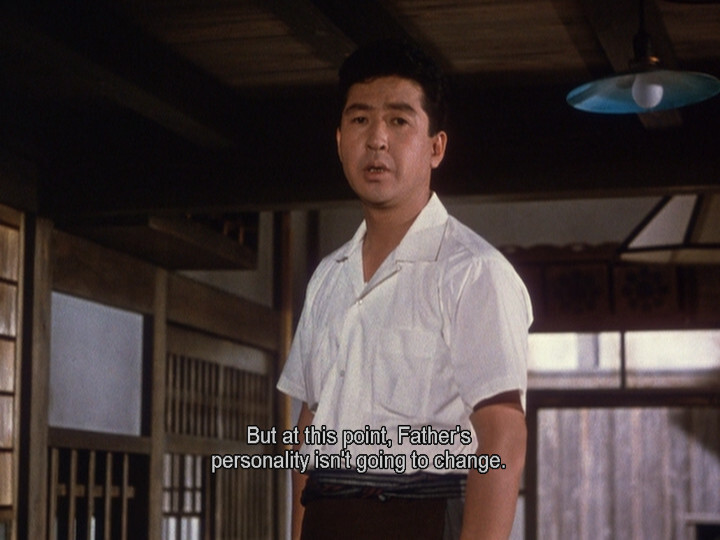 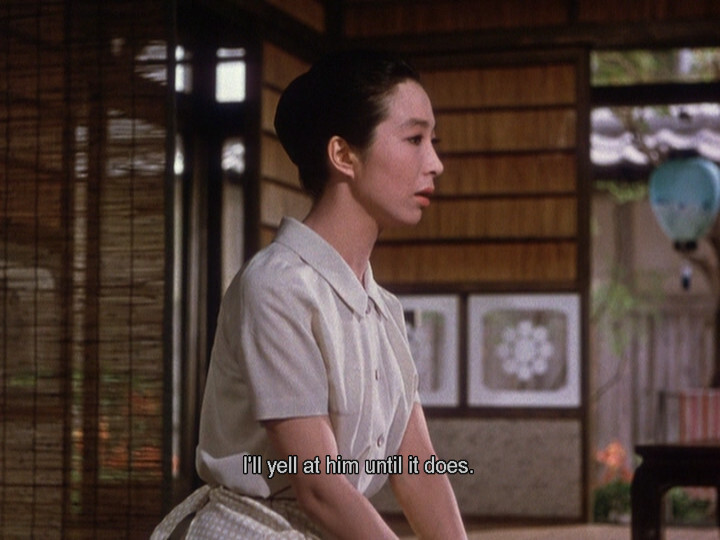 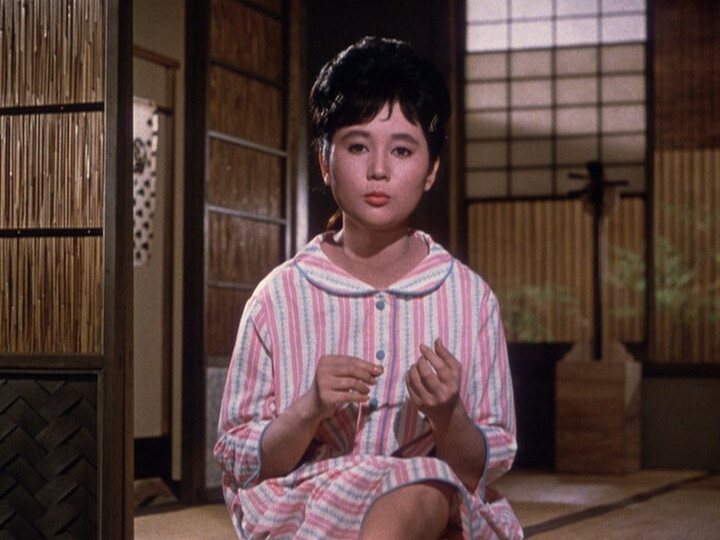 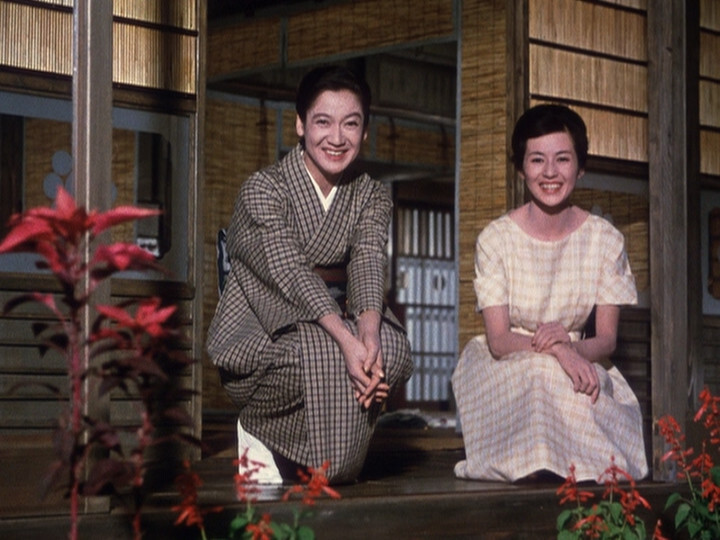 I like this, but… Ozu’s previous two movies had a lot more going on. This is funny, too, but I guess it’s all heading towards a horrible tragedy (it’s got that feeling), so it’s more subdued? Less silly?

I think I see what Ozu is going for (Dave Berg’s The Lighter Side of… Dying Undramatically of Old Age), but it doesn’t quite work. Instead it’s just lightly wistful. 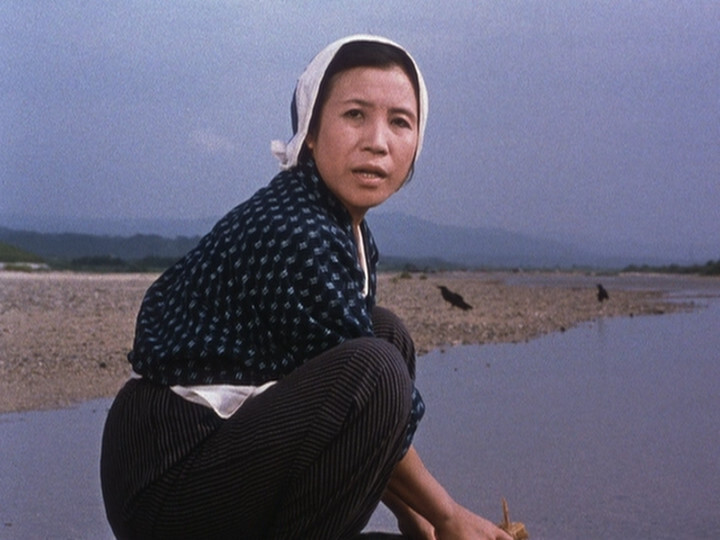 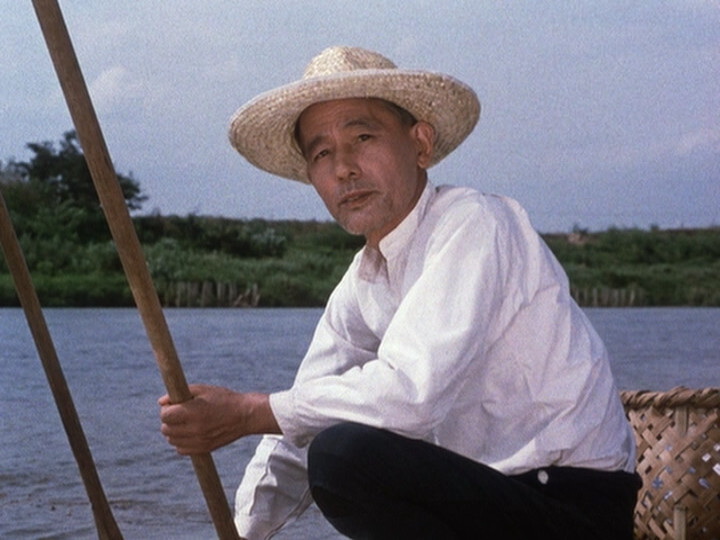 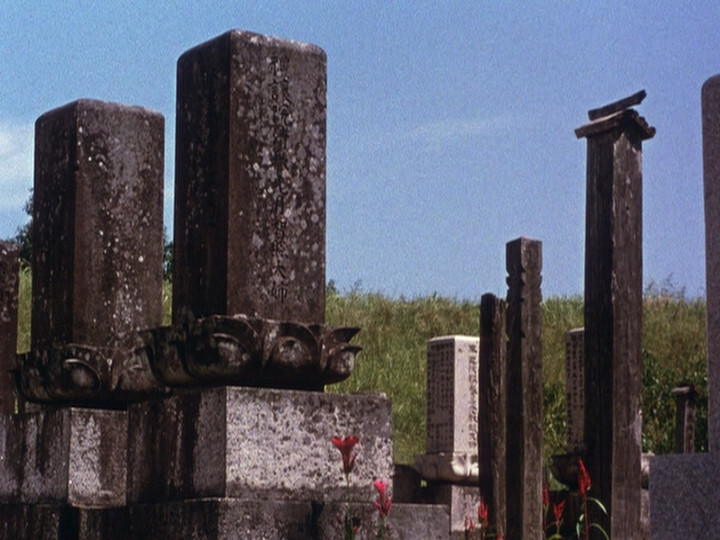 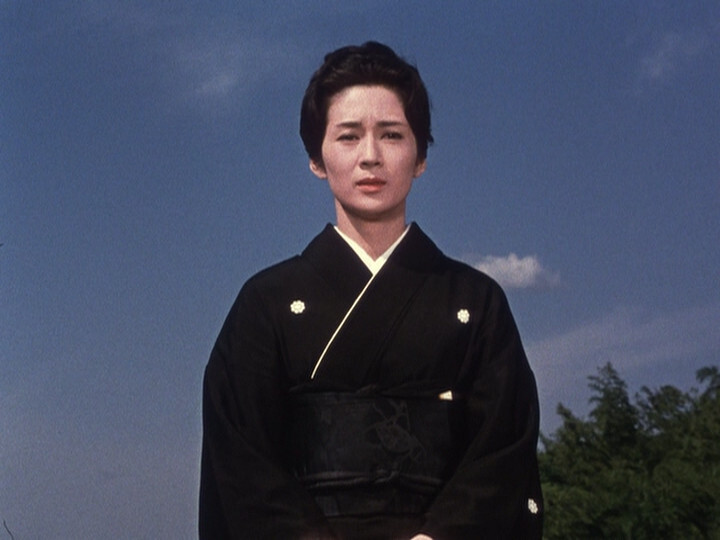 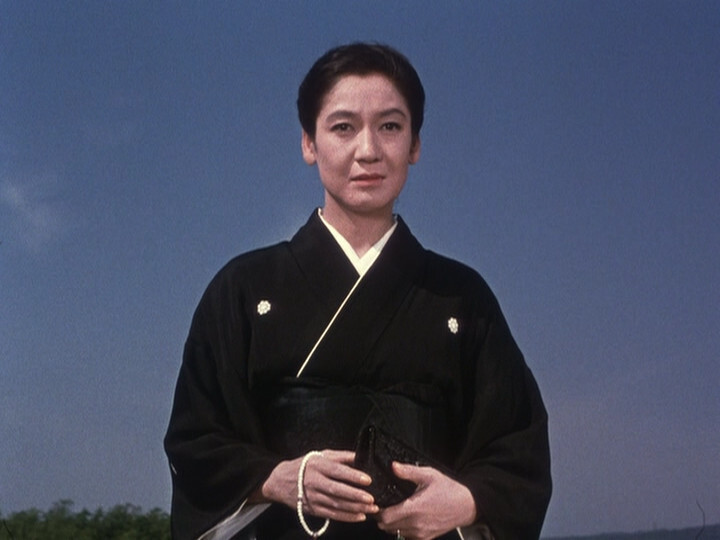 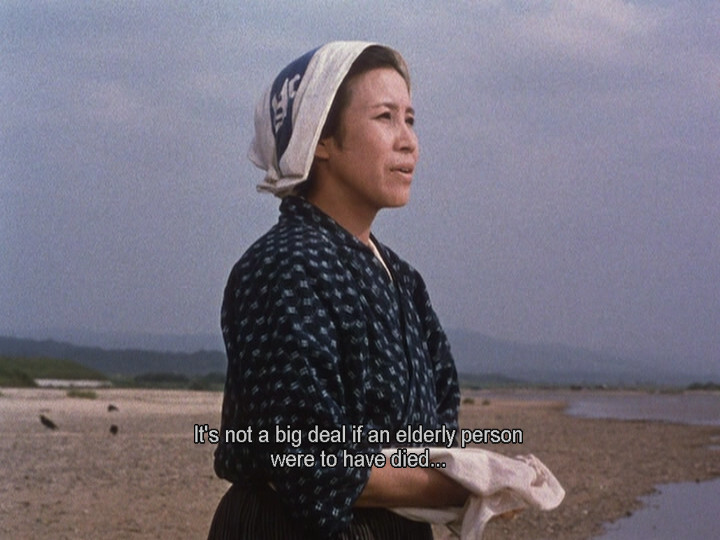 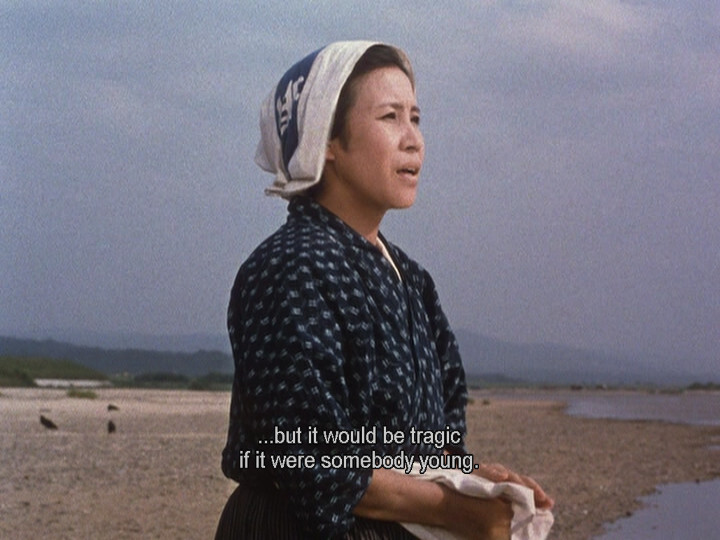 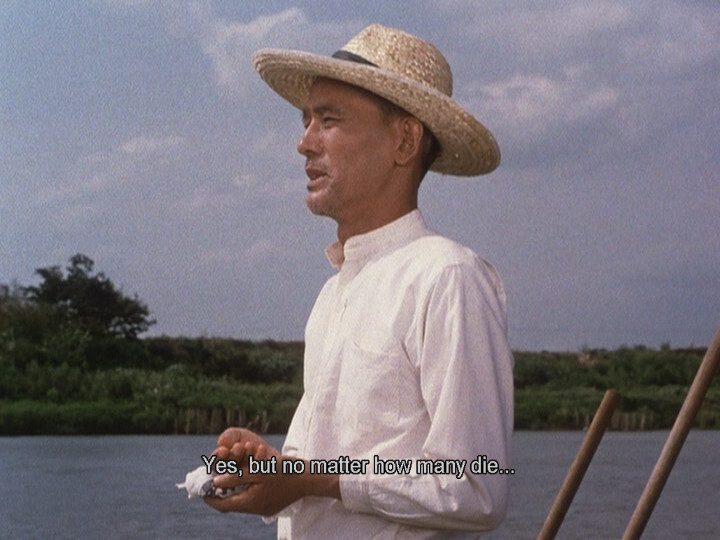 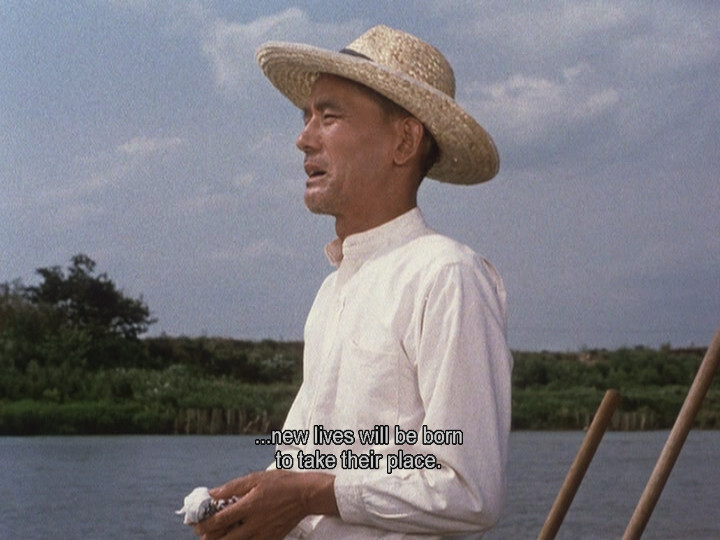 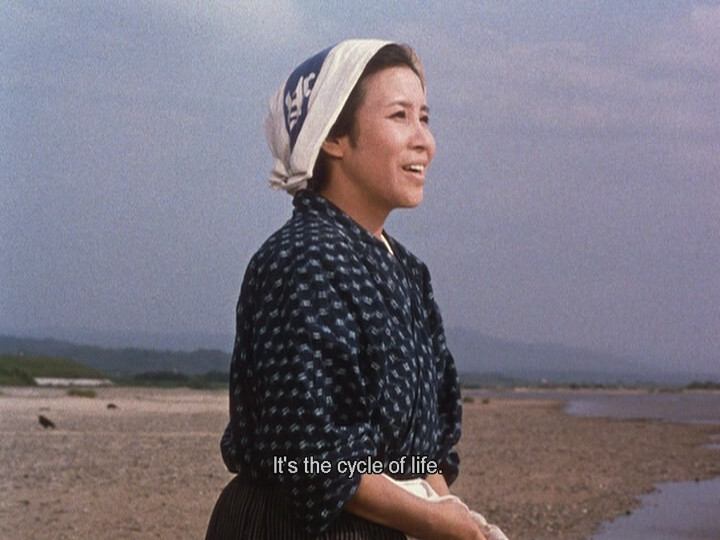 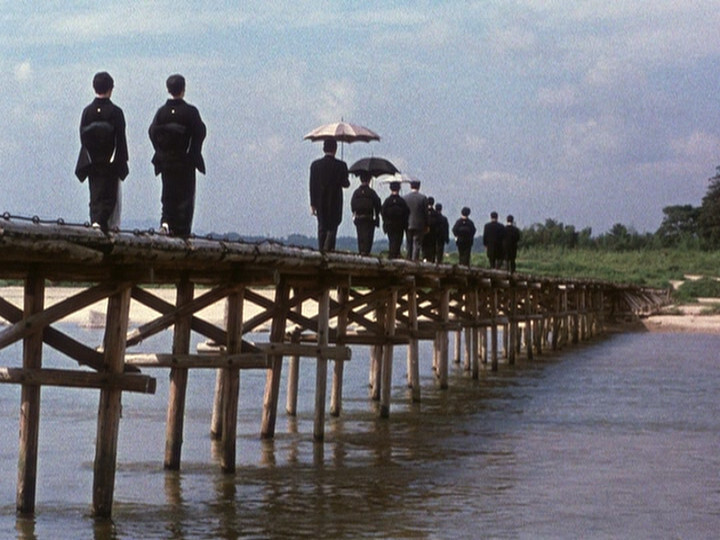 It’s a good film, but compared to a couple of other films on this box set, it’s very slight. So: