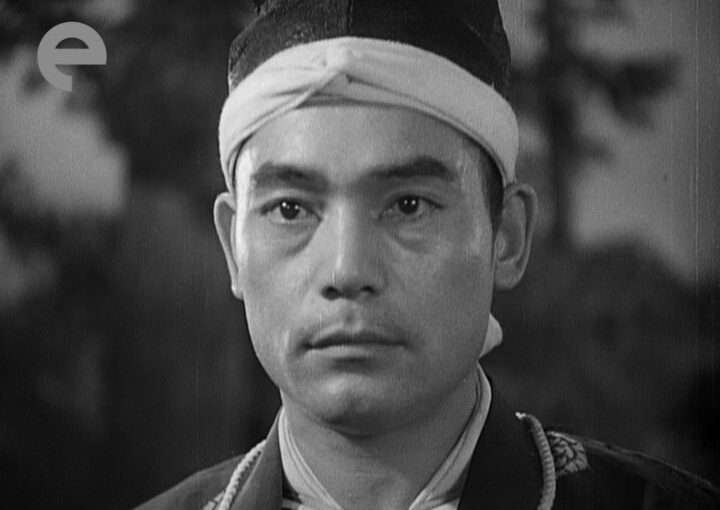 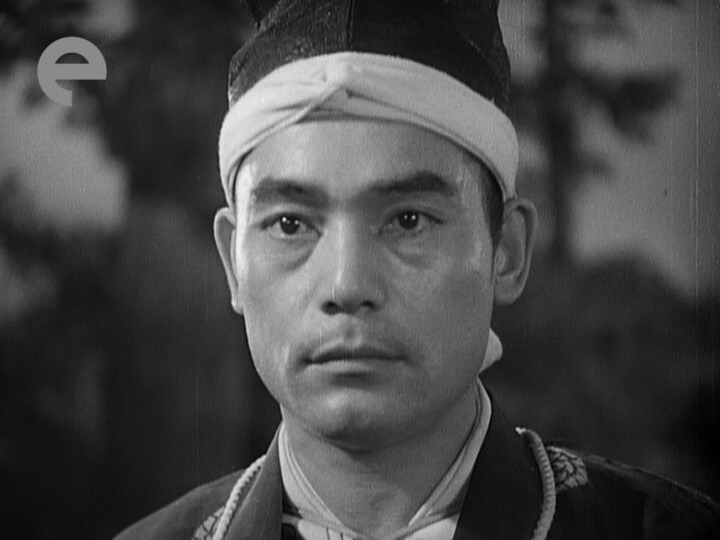 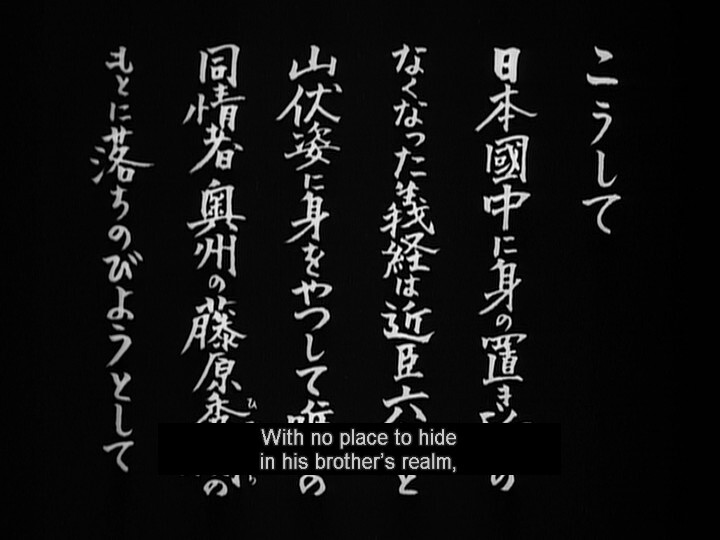 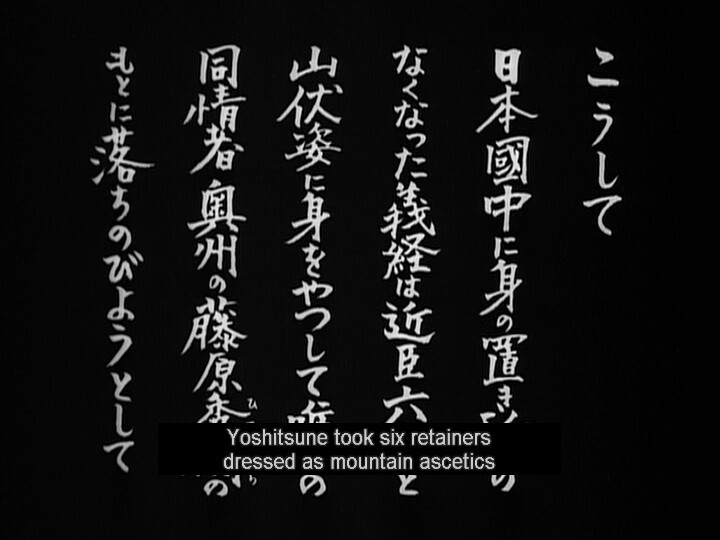 This starts off with half an hour of plot recaps… but I guess that means that this is gonna be a samurai movie instead of another of the disastrous wartime propaganda movies of Kurusawa. 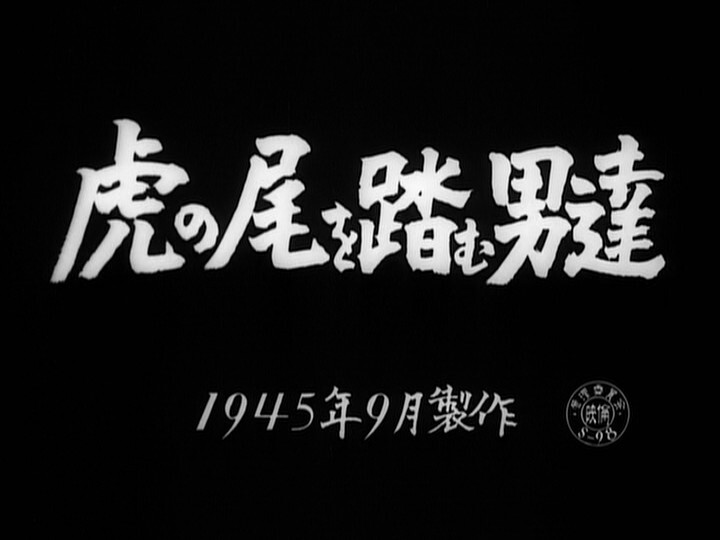 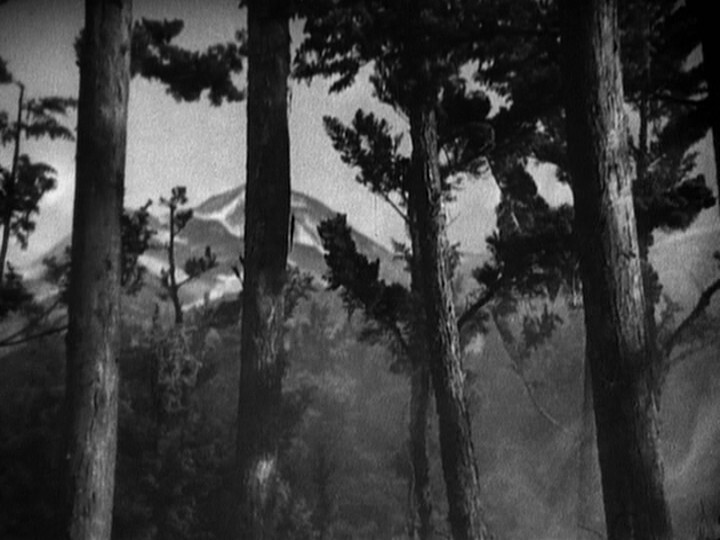 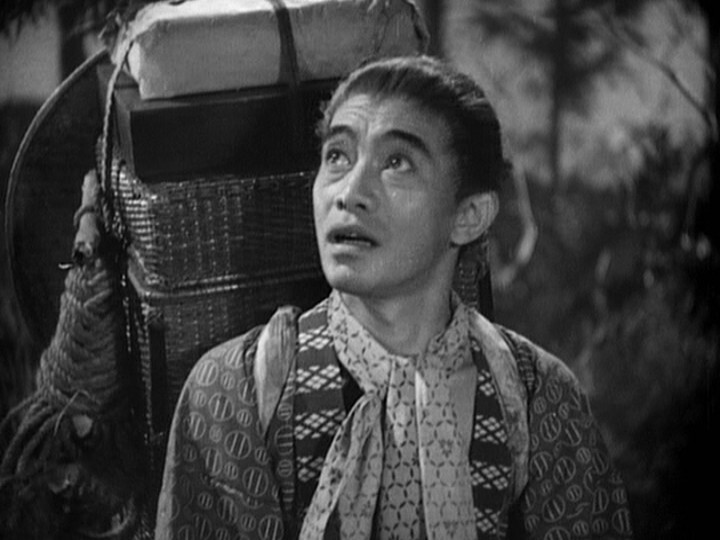 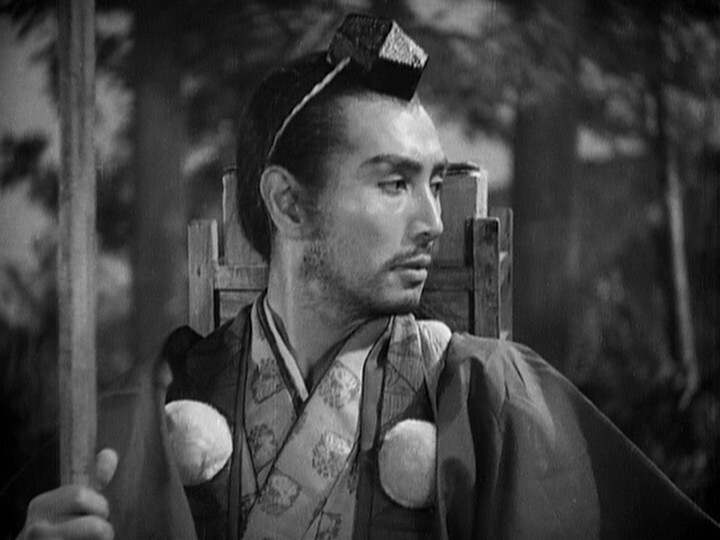 I think this may be a comedy? 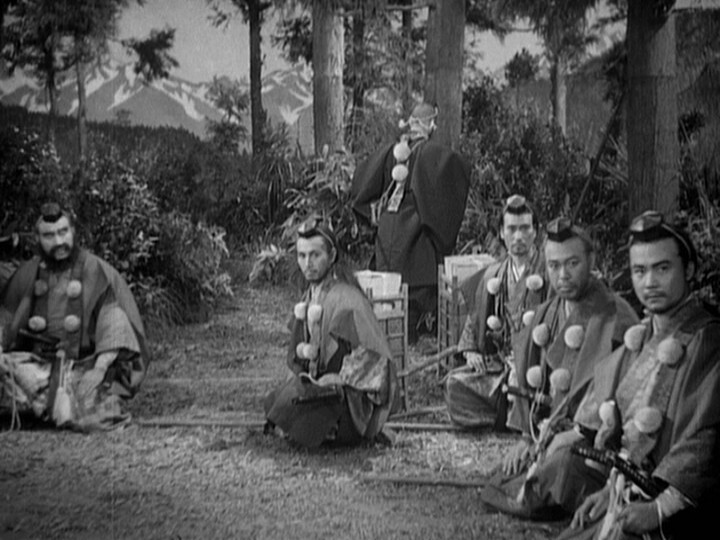 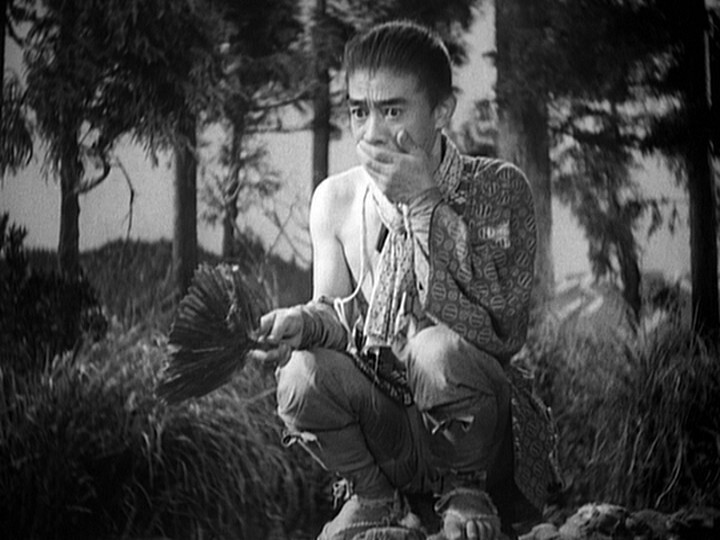 Ah, right. This is an er 12th century tale about samurais and stuff, but Kurusawa added the comic porter character that deflates the sombre proceedings all the time. The wartime censors didn’t like that, and apparently so didn’t the American administrative censors, either — this wasn’t released in Japan until 1952. 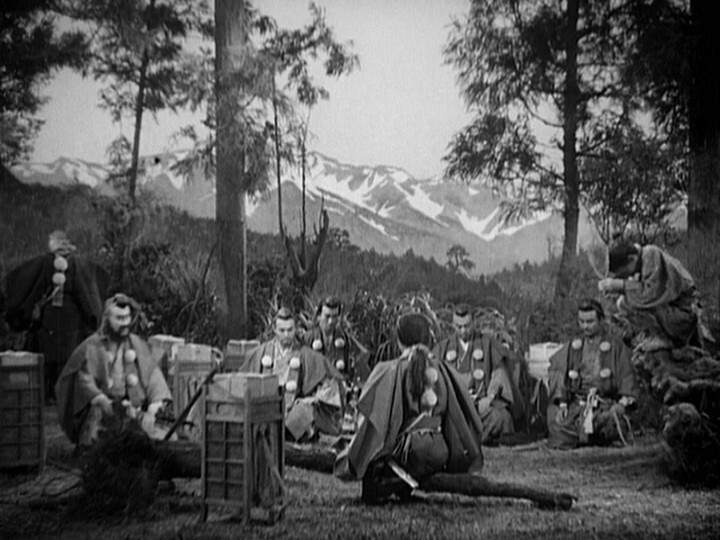 This looks like it was made on a shoestring budget — they rooted out some old uniforms out of storage, and then filmed everything on a single set? But I mean, it’s amazing that they could make anything at all: This was made in the final days of World War II, after all, and you’d think everybody seen on screen would be out dying somewhere instead? 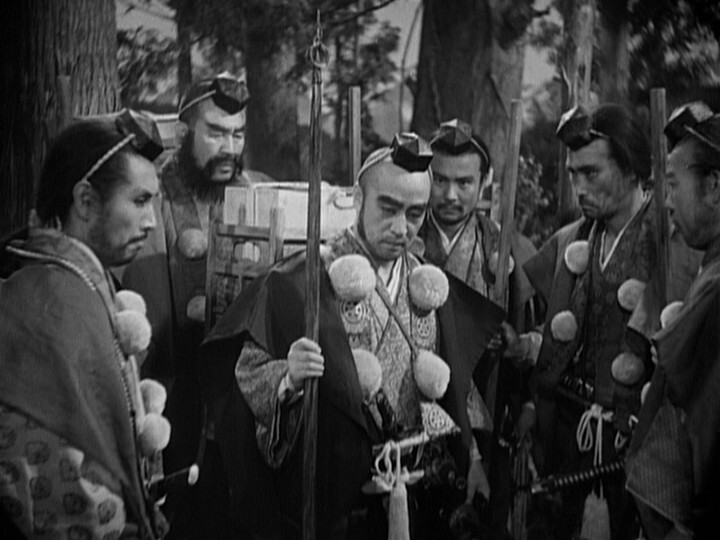 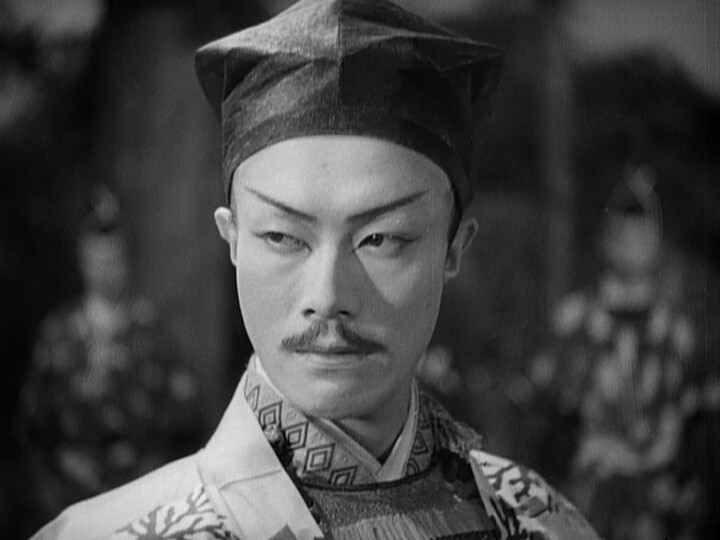 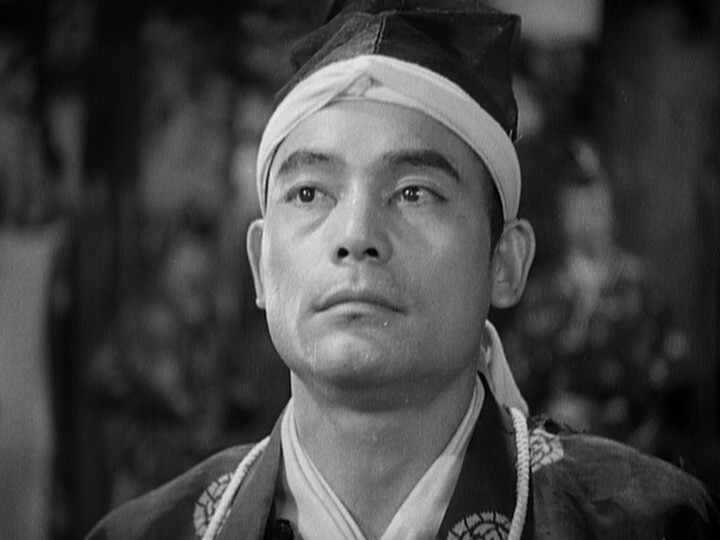 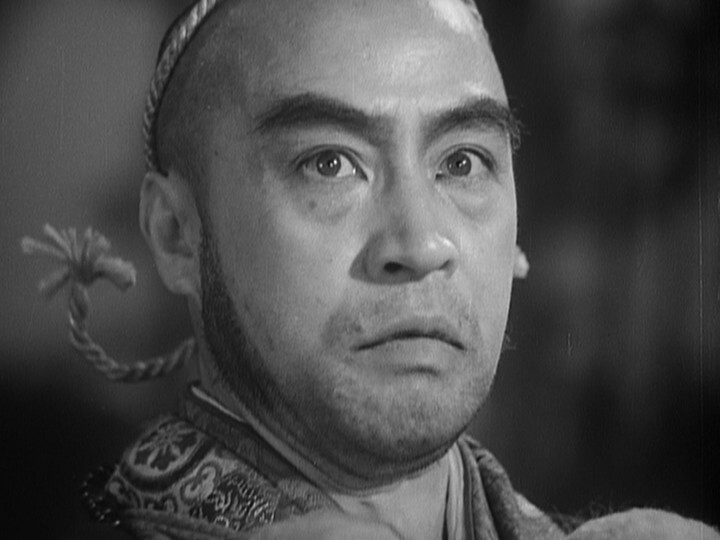 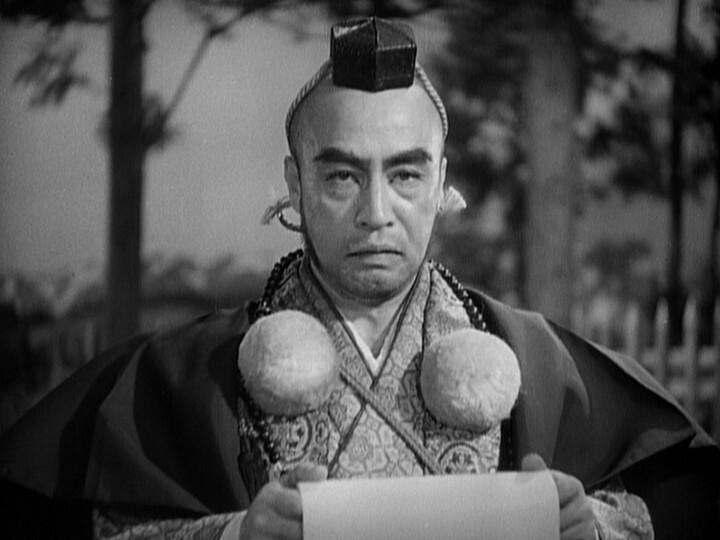 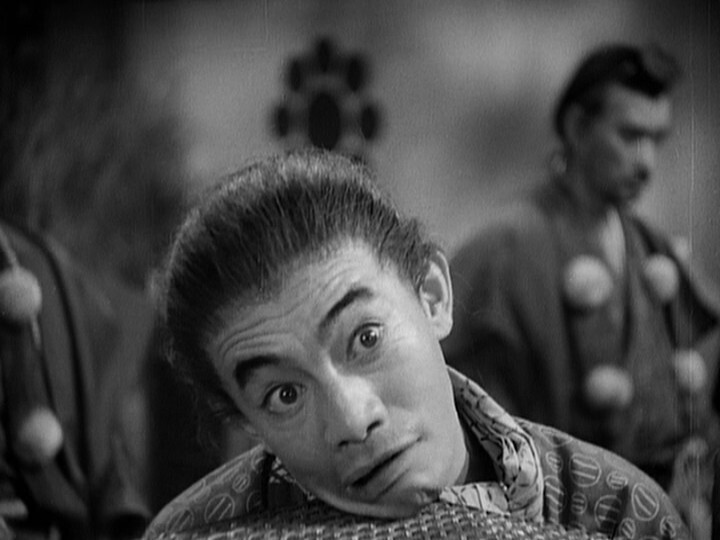 Well, I can see why both the Japanese and the Americans didn’t want this to be shown — it’s very irreverent. It seems like an over-the-top satire, but it not quite obvious just what it’s making fun of? (Militarism in general, perhaps?) So it’s not something officials would sign off on — just to be on the safe side. 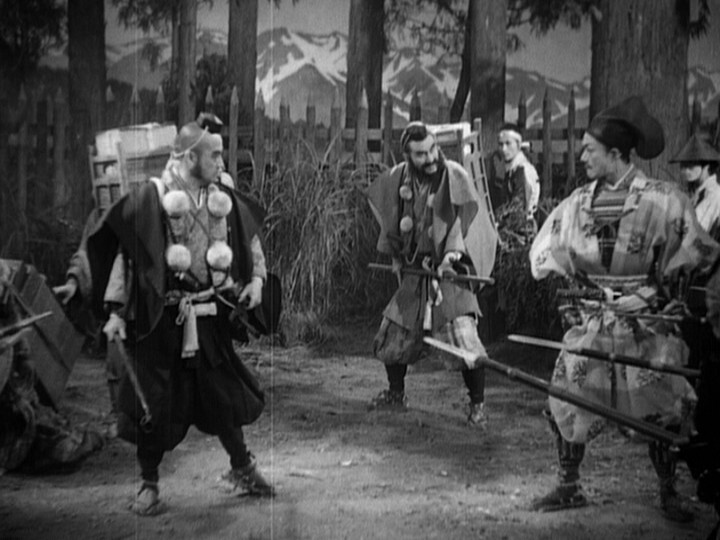 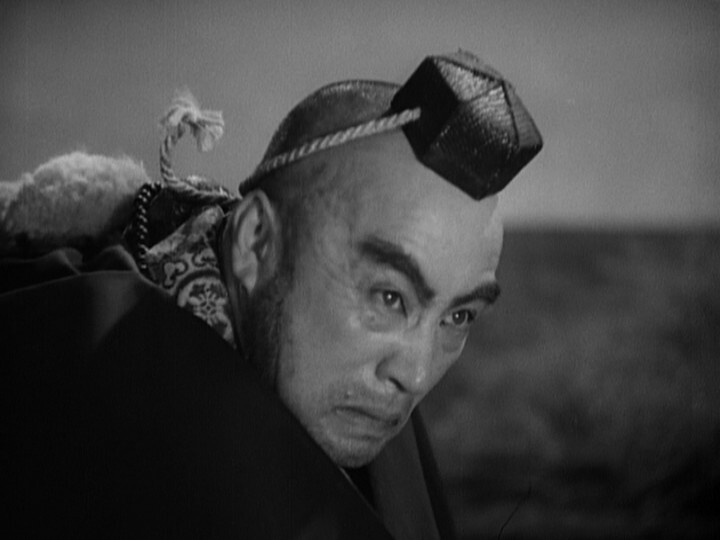 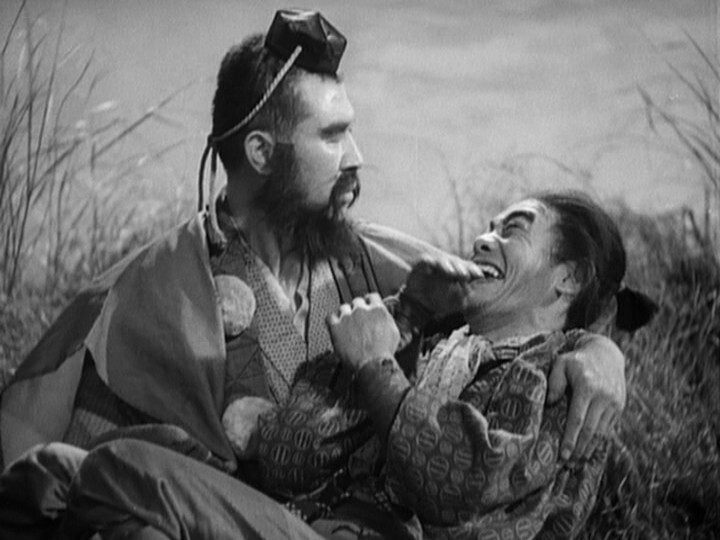 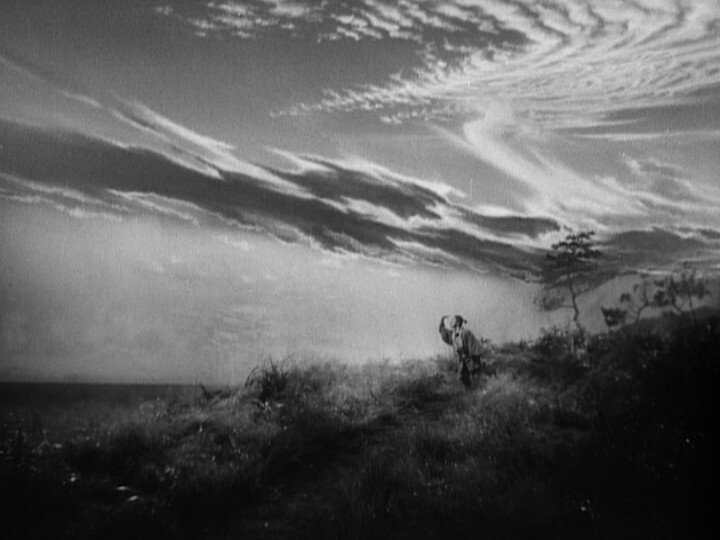 This may well be Kurusawa’s most inspired movie — it’s got several scenes that are actually quite good — but the movie still doesn’t work. 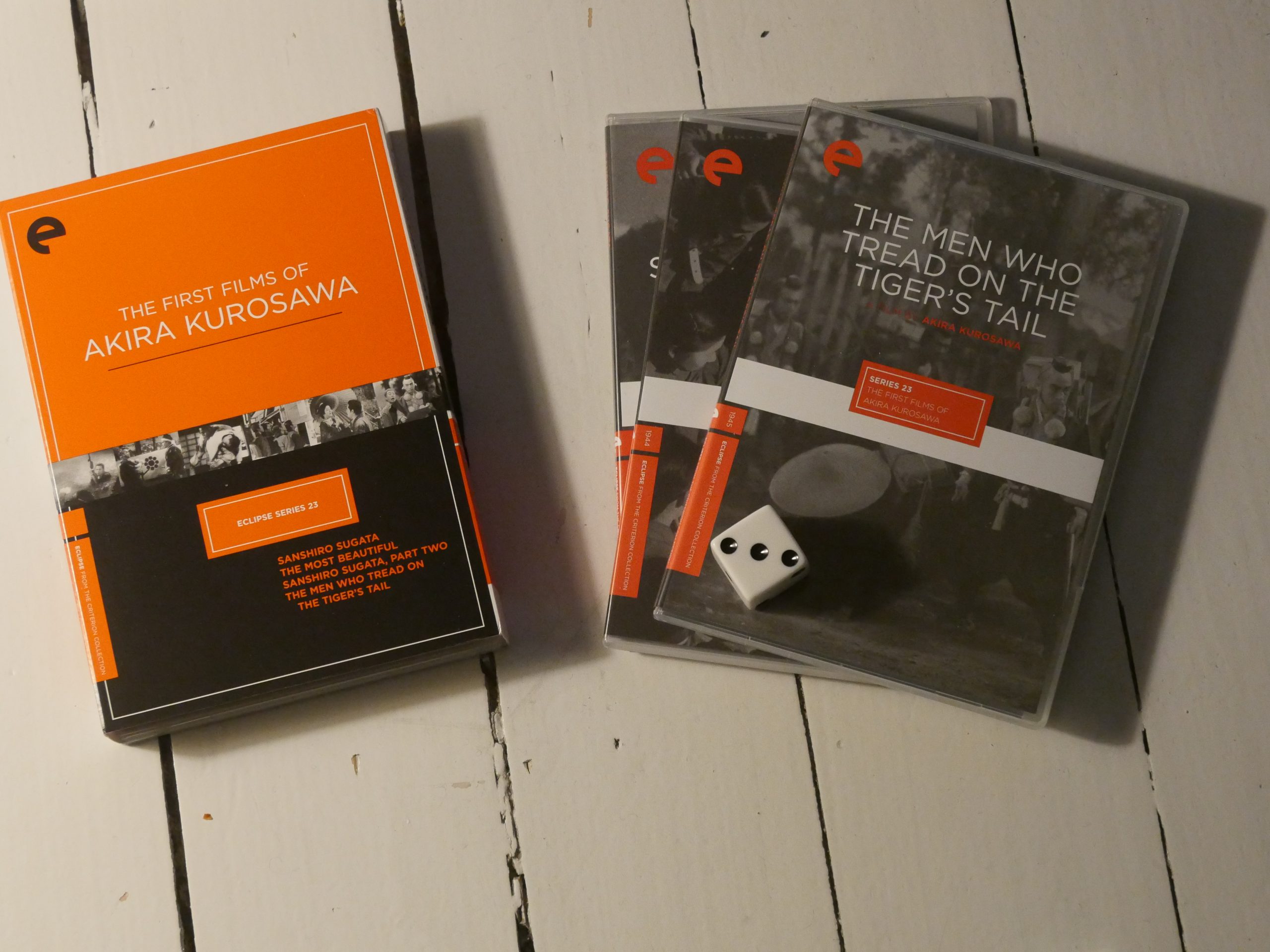 The Men Who Tread on the Tiger’s Tail. Akira Kurosawa. 1945.