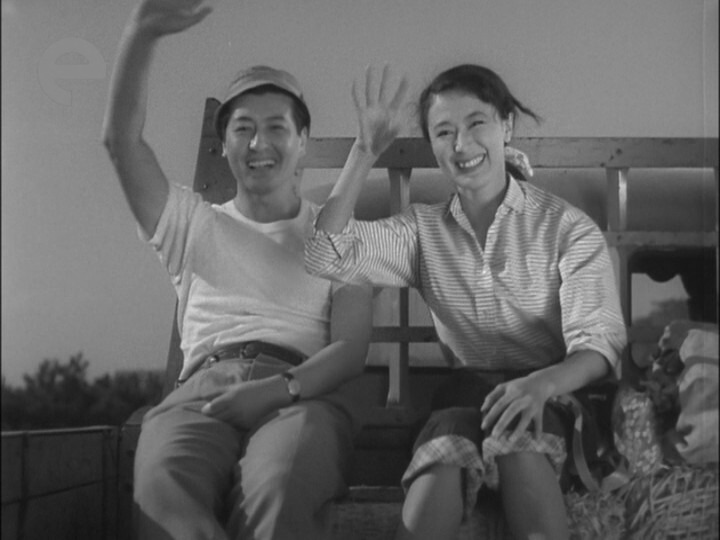 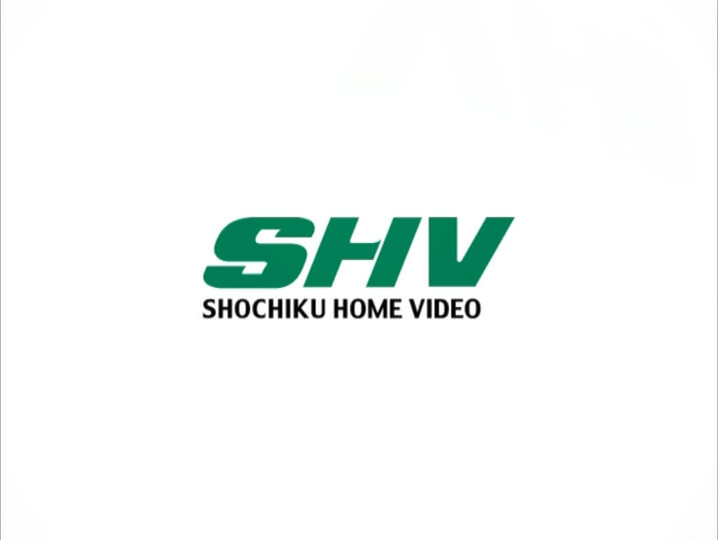 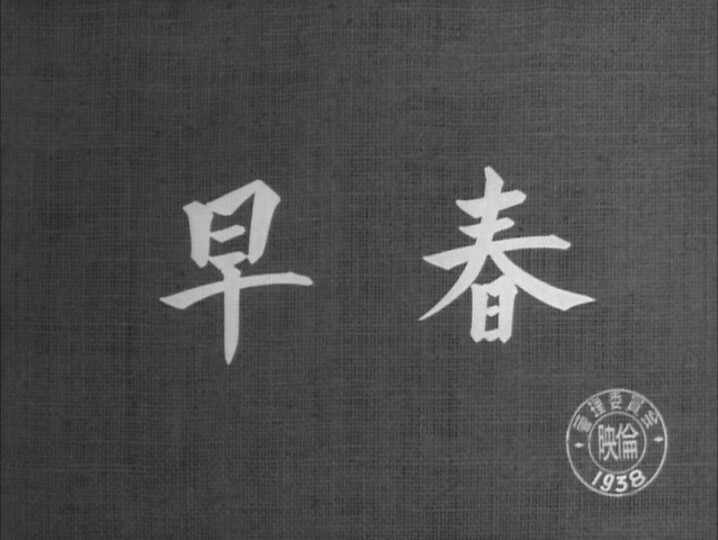 Ozu’s Tokyo Story is officially the best movie ever (you don’t get more official than the director’s poll at Sight and Sound). Well, at least it was in 2012 — in a week we’ll find out what the new winner is.

This is the first film on the Late Ozu box set, but it’s not that late — we’re starting off three years after Tokyo Story, after all.

All the films on this box set seem to be two and a half hours long, so *gulp*. 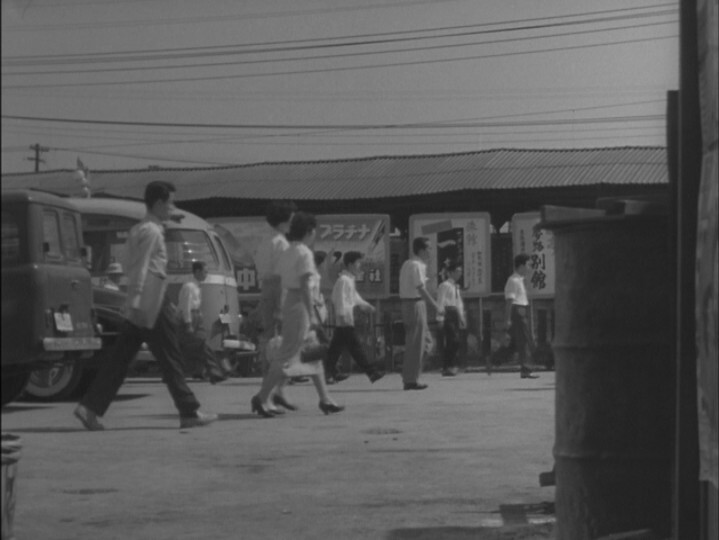 This starts off very placidly indeed… 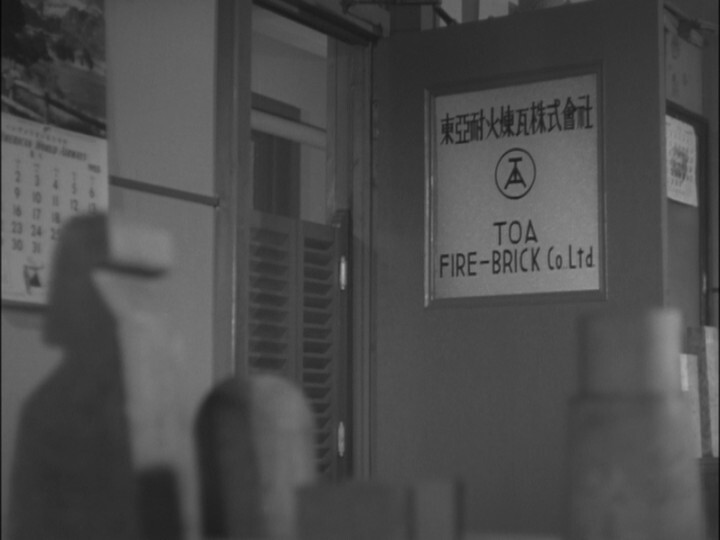 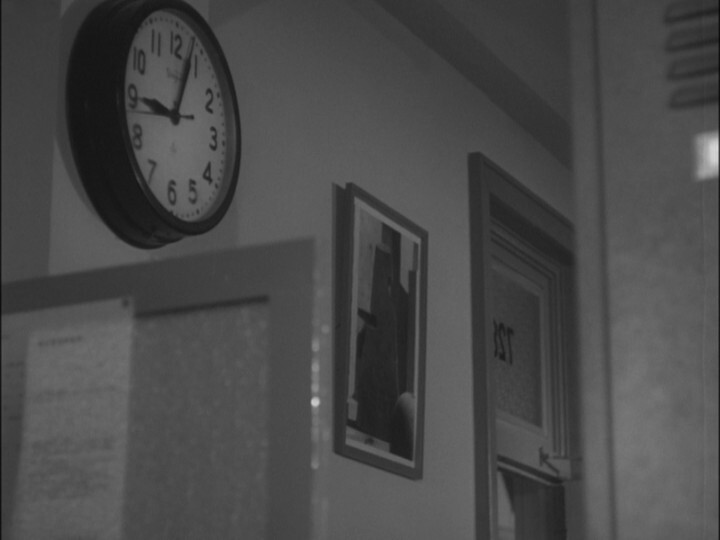 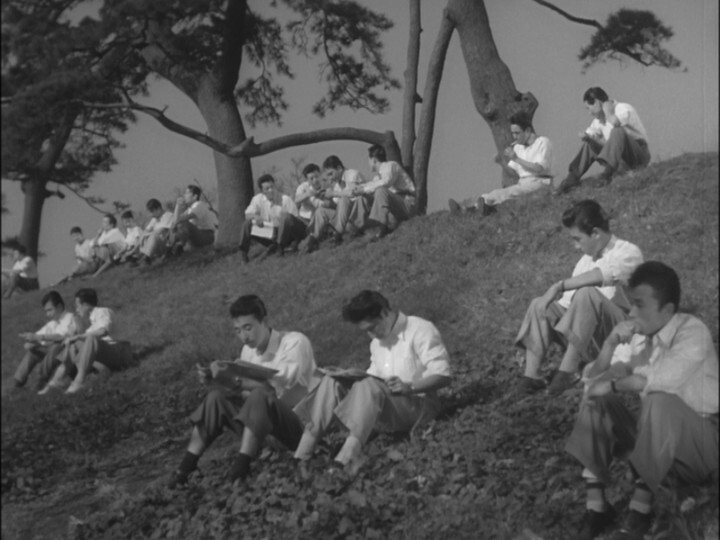 We’re fifteen minutes in, and it’s still unclear what this is going to be about. I like it. It kinda reminds me of Éric Rohmer’s approach to filmmaking, but I guess the influence is going in the other direction. 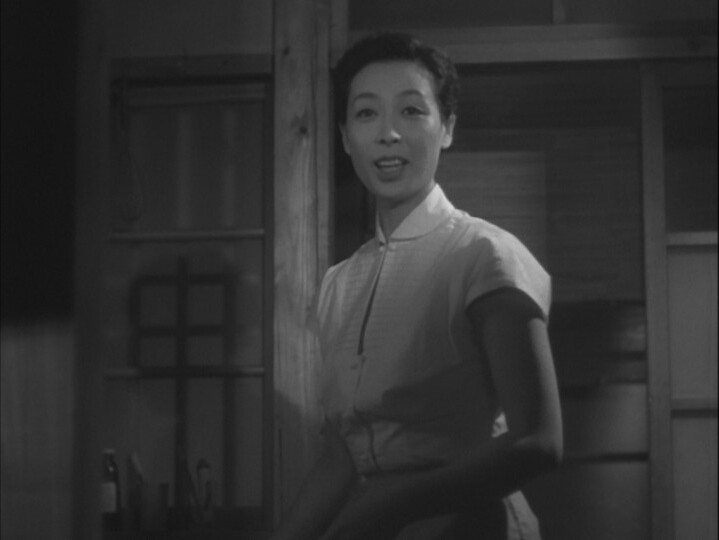 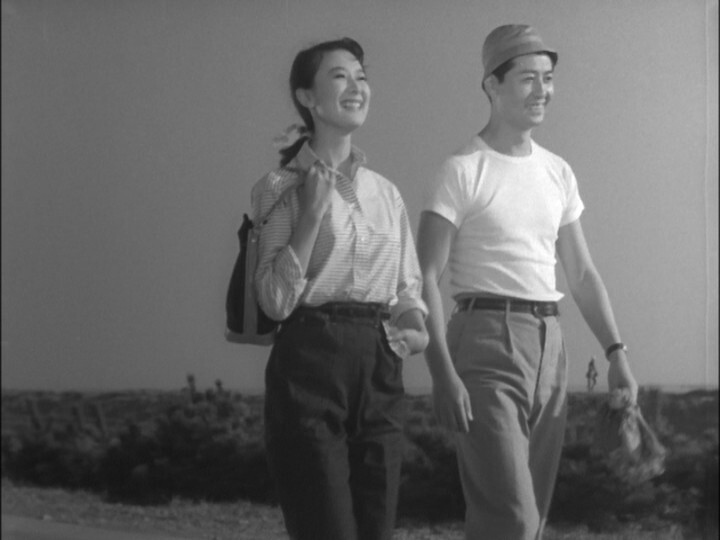 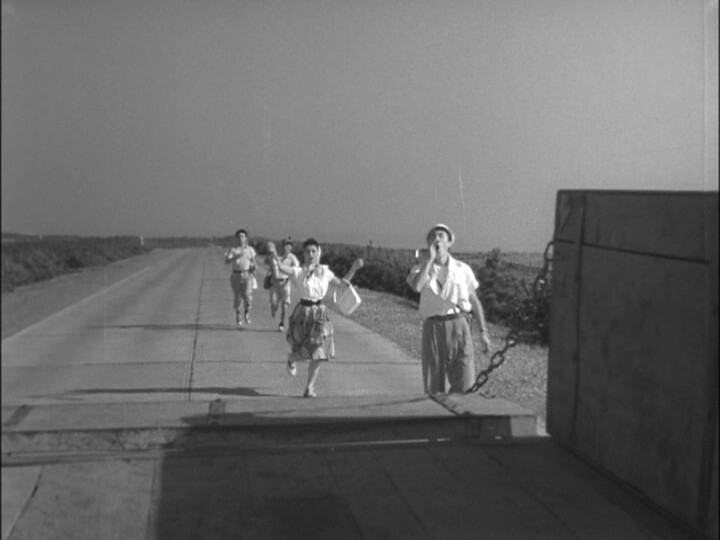 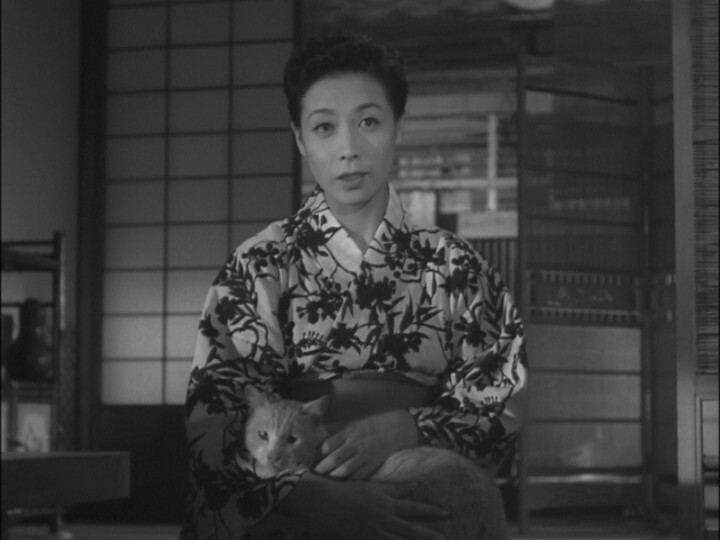 Kitten! This movie has it all.

And I still have no idea what it’s about. I’m starting to worry that something horrible is going to happen, just as a contrast to all this non-drama. 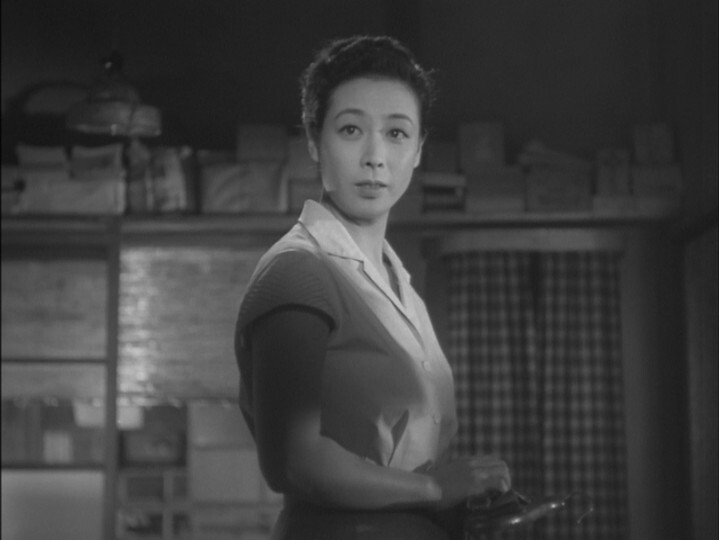 Very careful with the lighting. 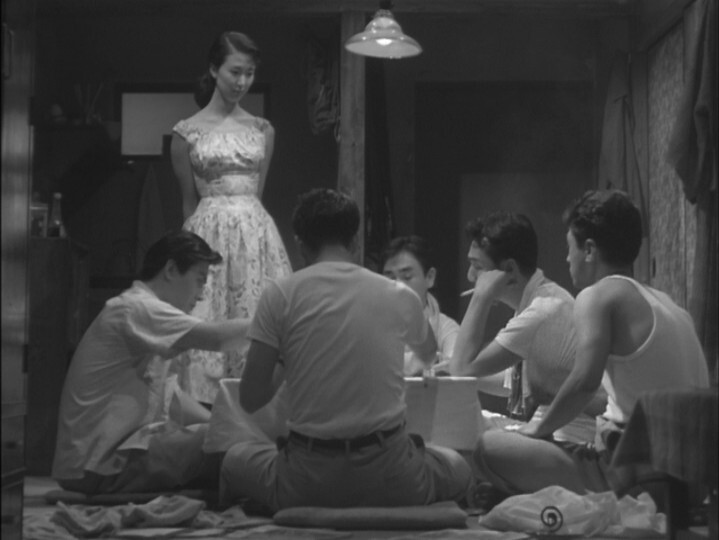 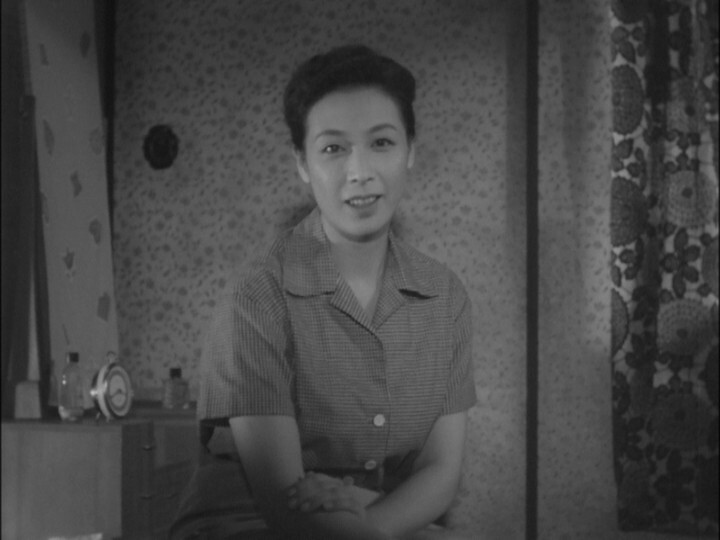 Uzo sure loves this exact framing — a single person in the middle of the shot, talking straight to the camera (but really the other person sitting on the other side of the mat).

*gasp* Is this the only scene in the film where the camera isn’t stationary? 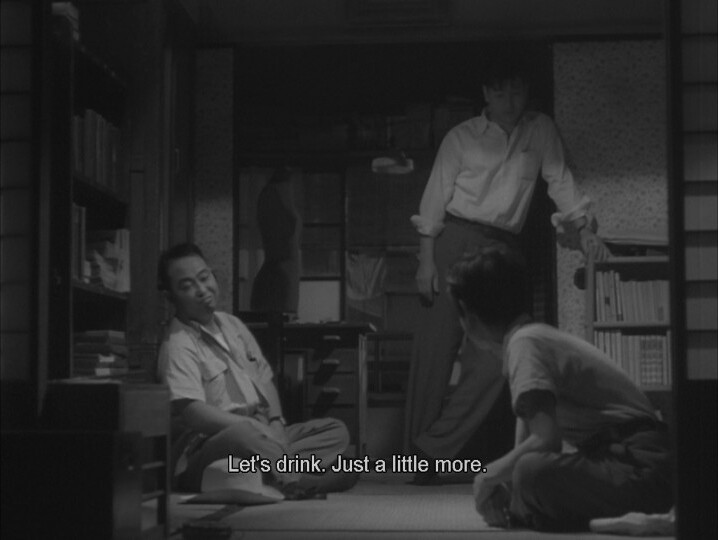 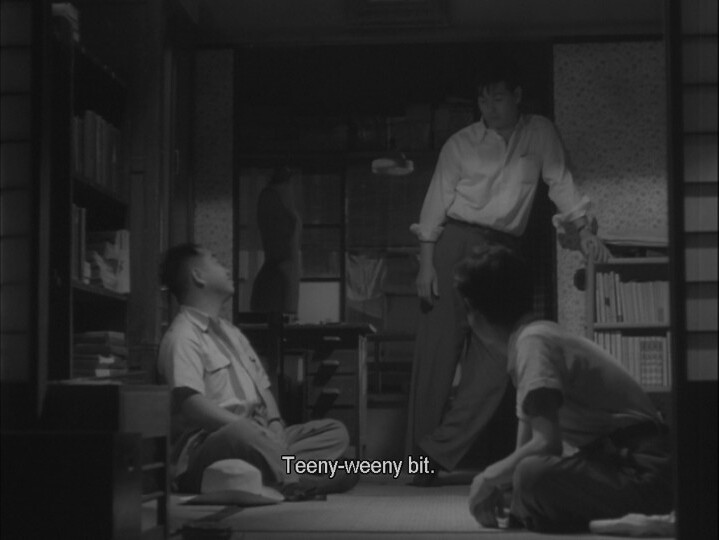 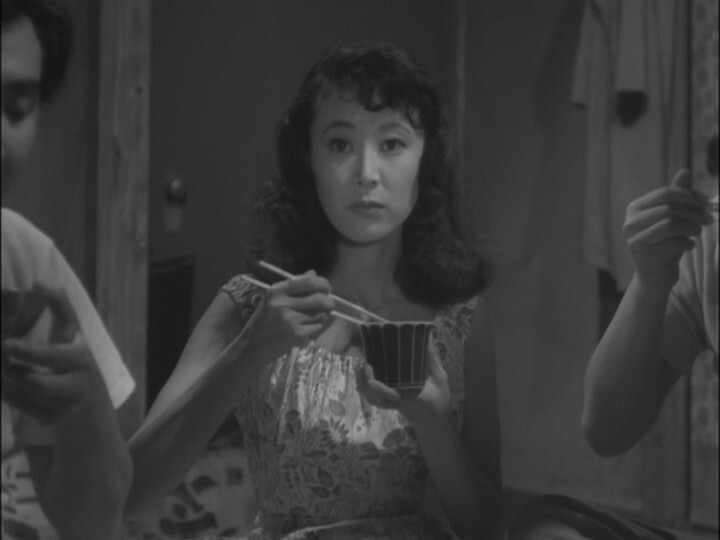 OK, my mind started wandering, and I lost track of what’s been going on. Er… I don’t think a whole lot? It’s about a guy having an affair, and being kinda unhappy about it, as well as being unhappy about being a salaryman.

The performances are lovely and stuff, but there really doesn’t seem to be any reason for this movie to be this long. It’s not like Jeanne Dielman, 23 quai du Commerce, 1080 Bruxelles where the slowness is an important part of the film — instead this just doesn’t seem to… move along. 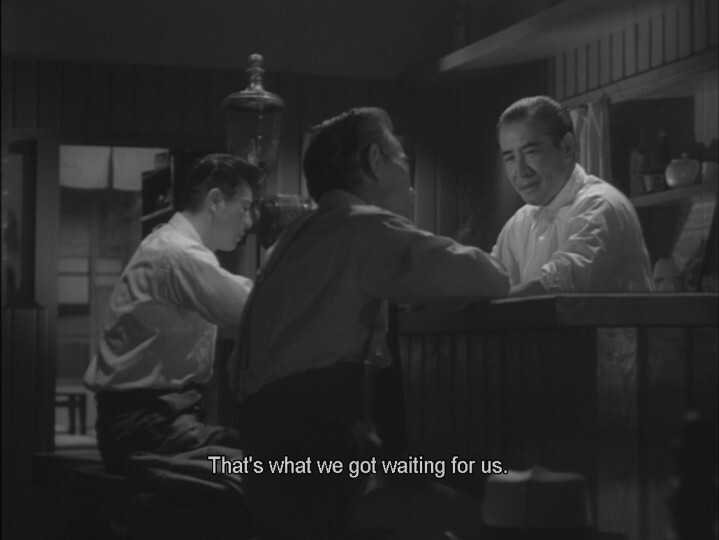 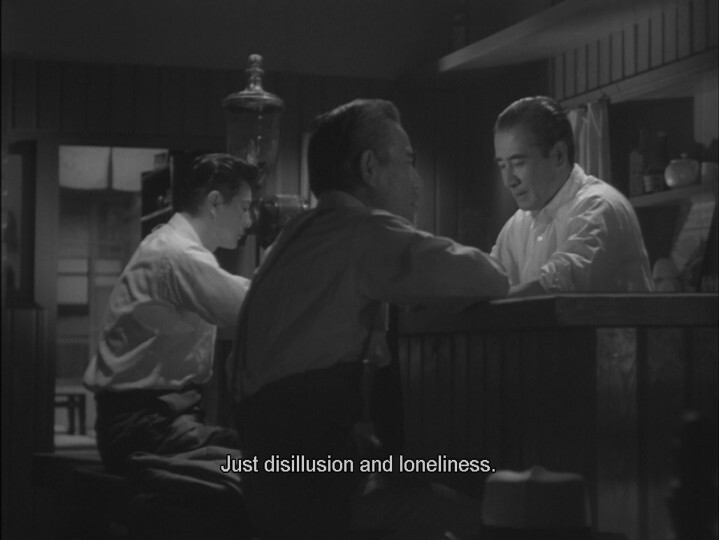 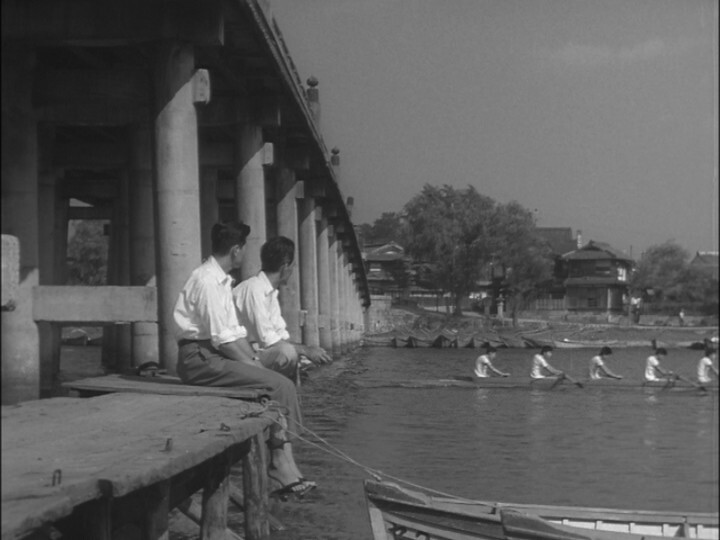 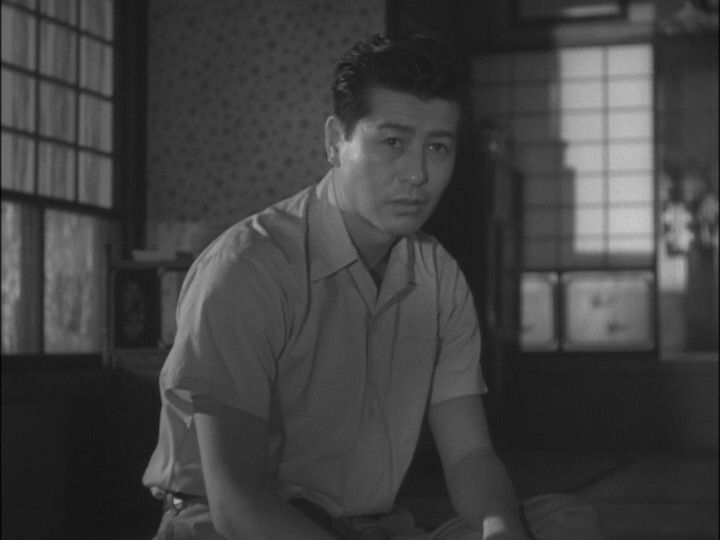 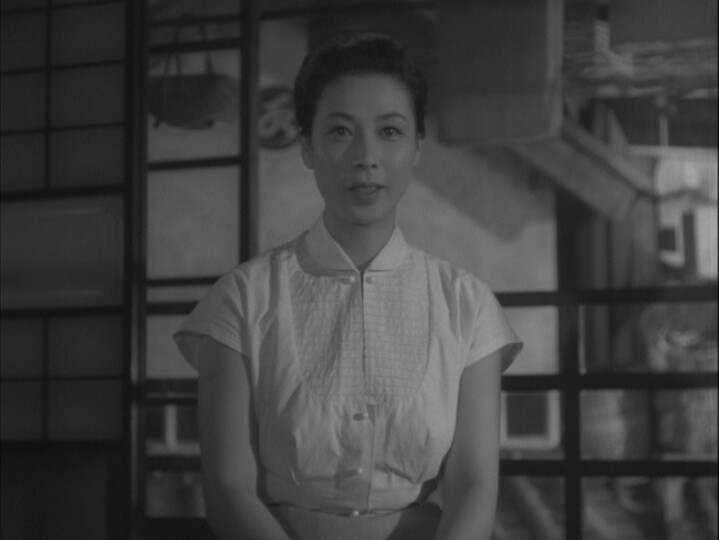 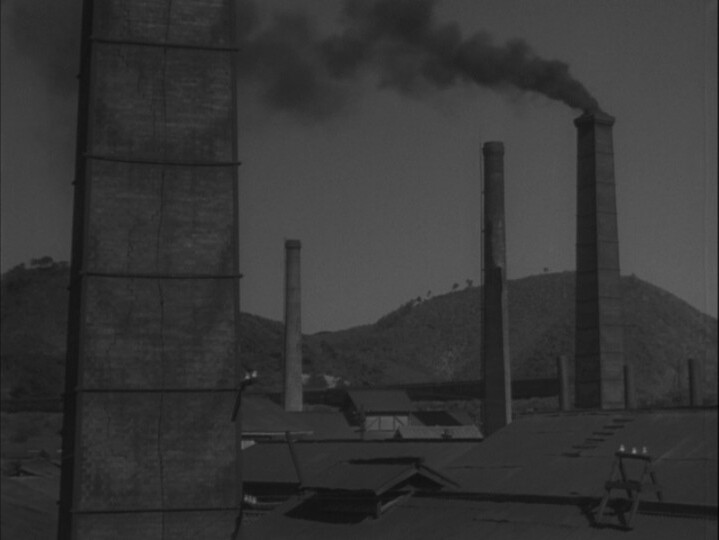 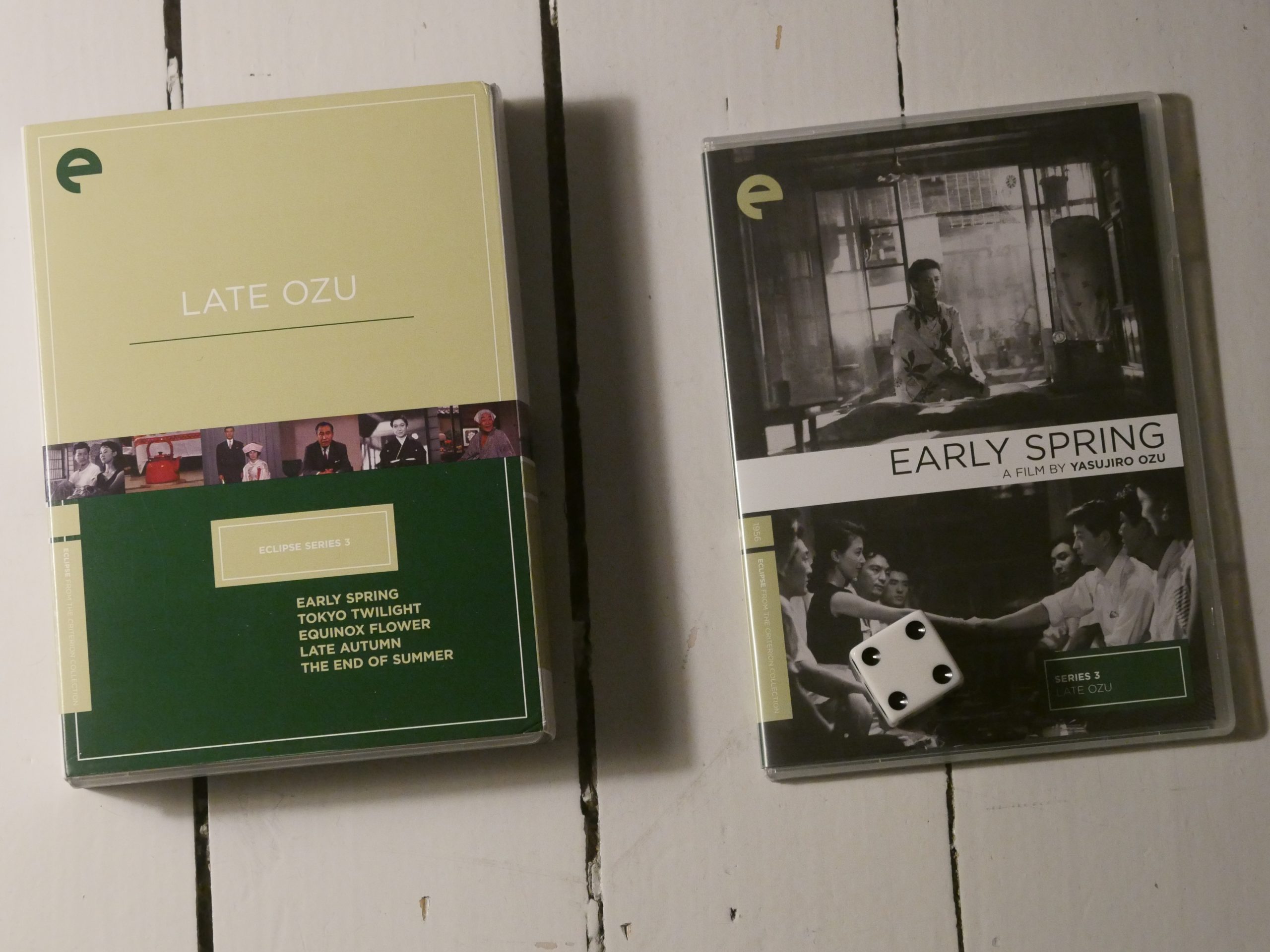