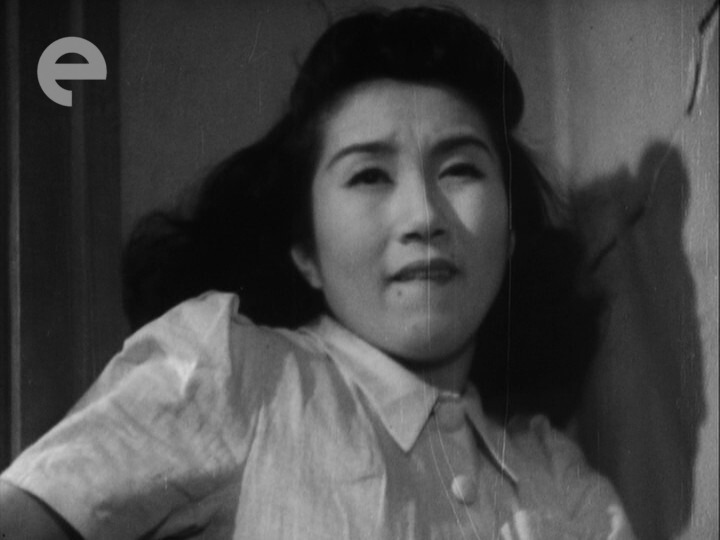 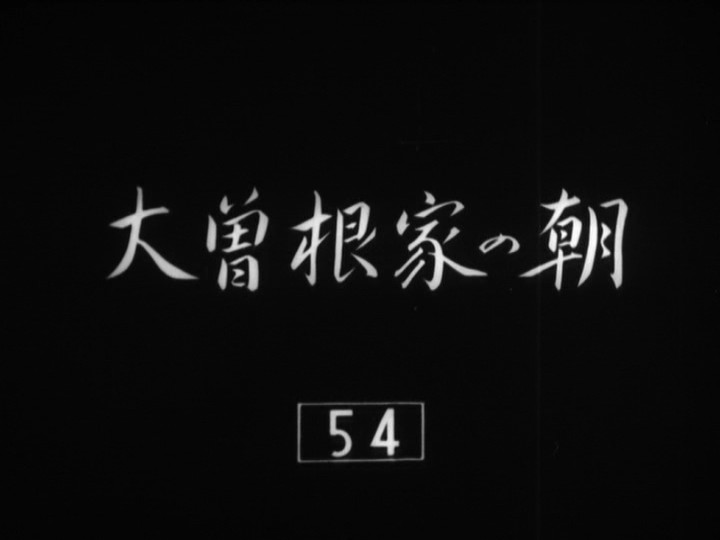 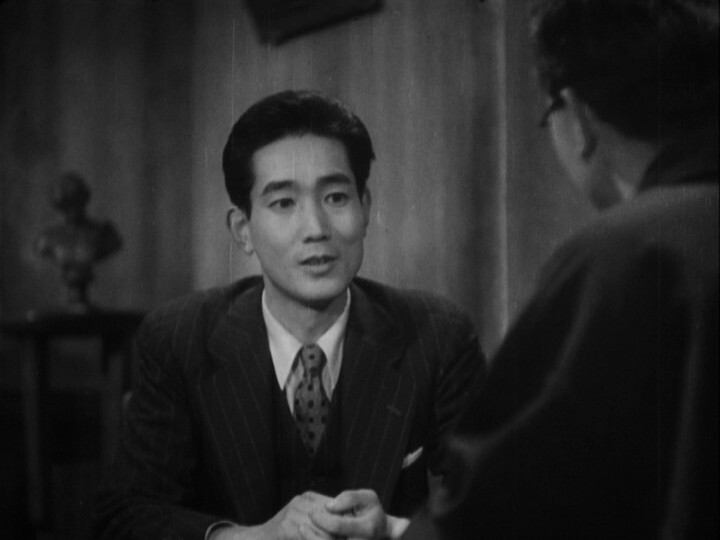 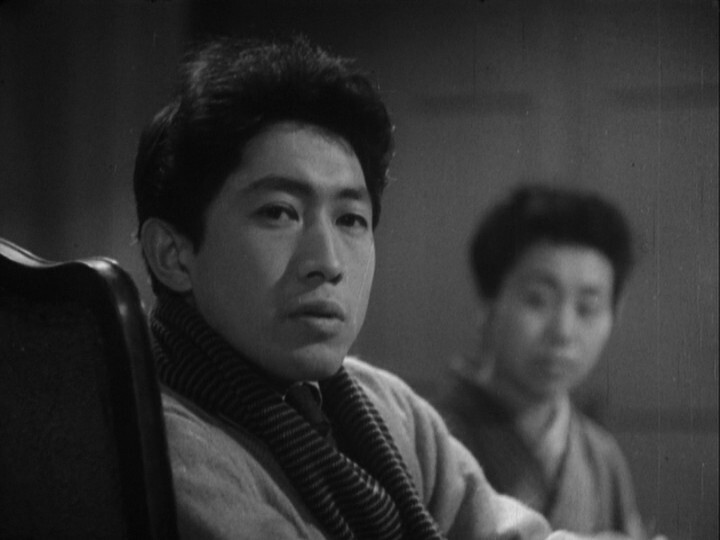 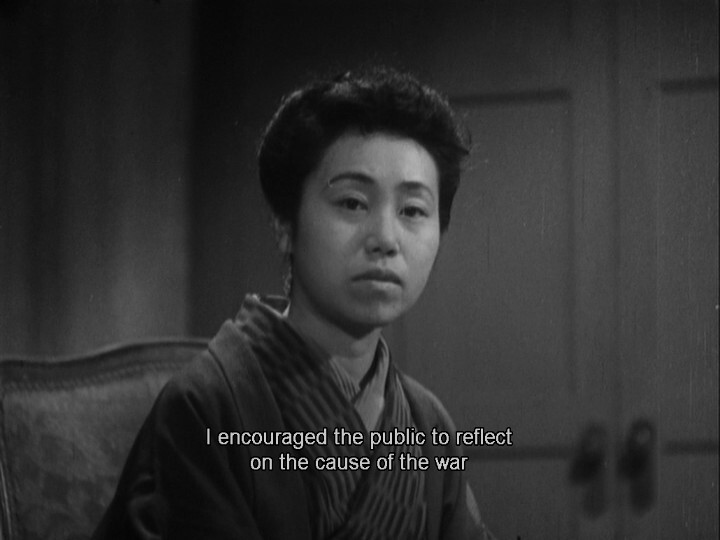 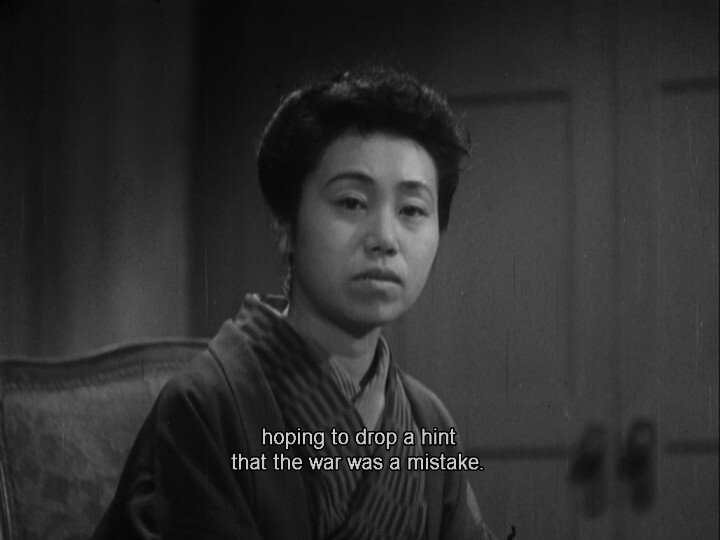 OK, so we’re now in 1946, and Keisuke Kinoshita is working under American censors now instead of the Japanese ones from two years earlier.

It turns out that the Japanese were the villains all along! 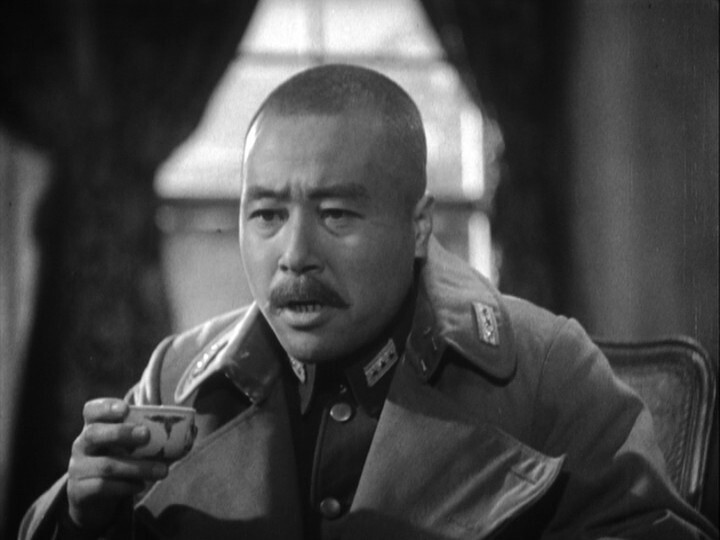 His previous movie, Army, was brilliant, so I went into this with high hopes (which, of course, one shouldn’t do). And… it’s kinda crap? How’s that for insightful critique.

I’m guessing it was made on a very small budget? It’s all filmed in a couple of rooms, with a limited cast. But it doesn’t feel like a filmed play, either — it’s too sloppy for that. Instead it’s just these characters prattling on about how bad war is, with some of them being arrested at random points for being against the war. 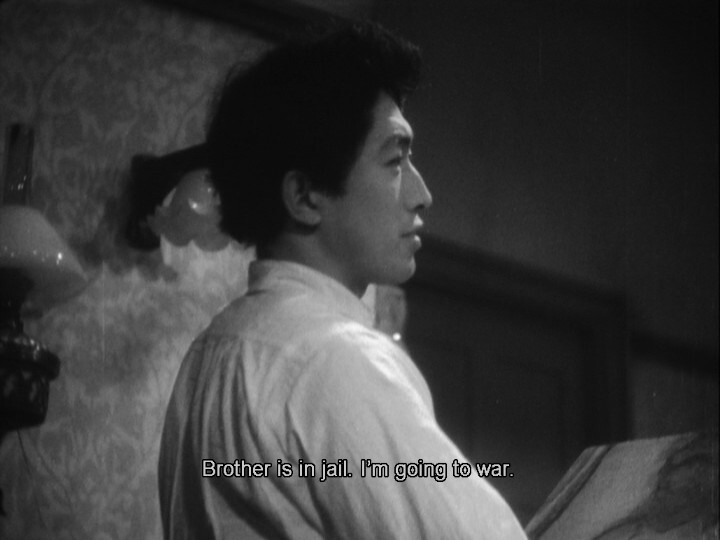 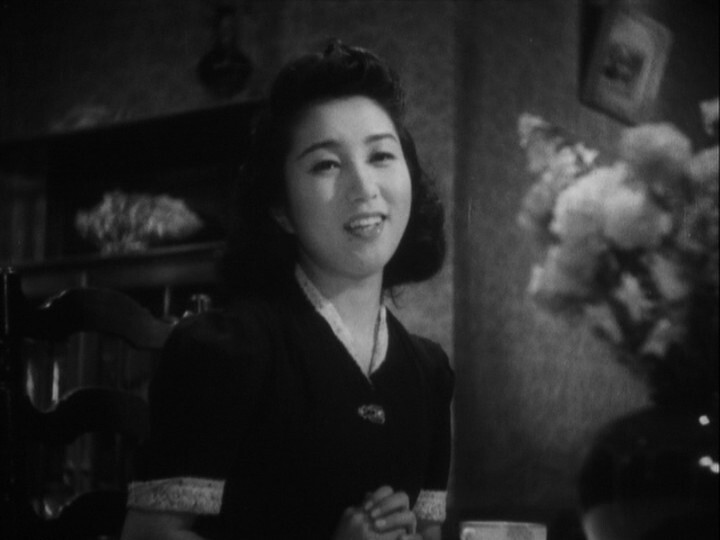 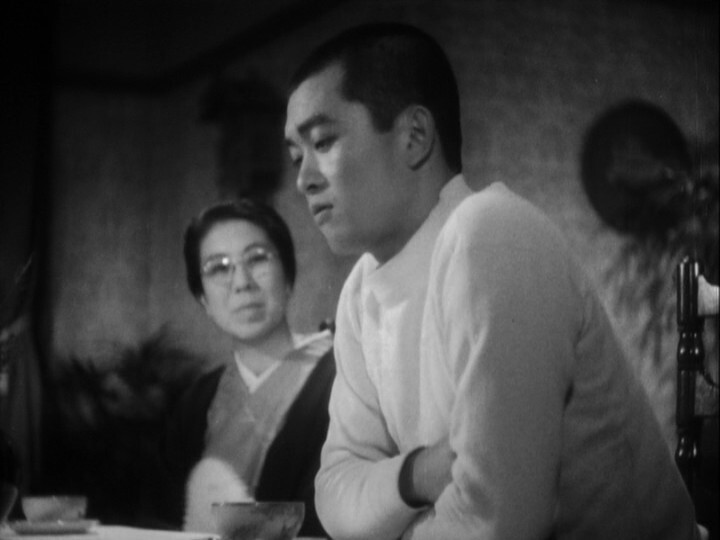 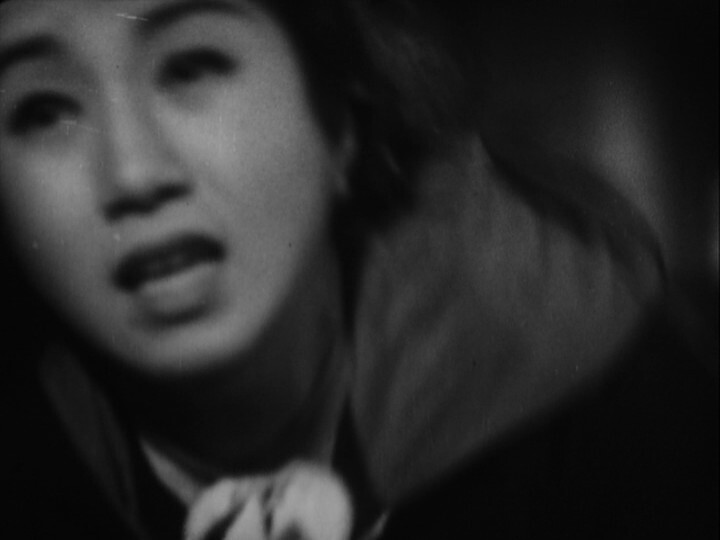 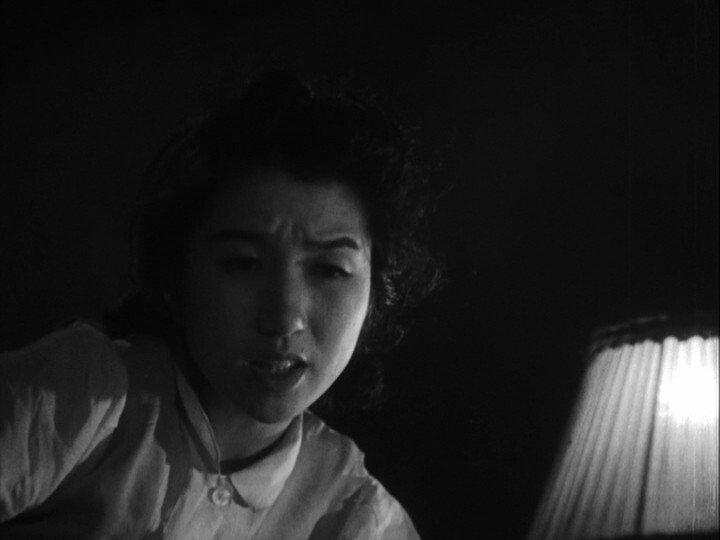 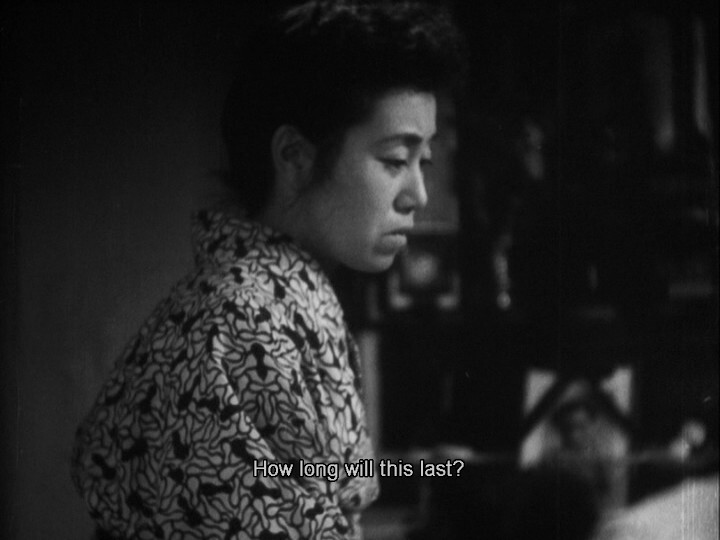 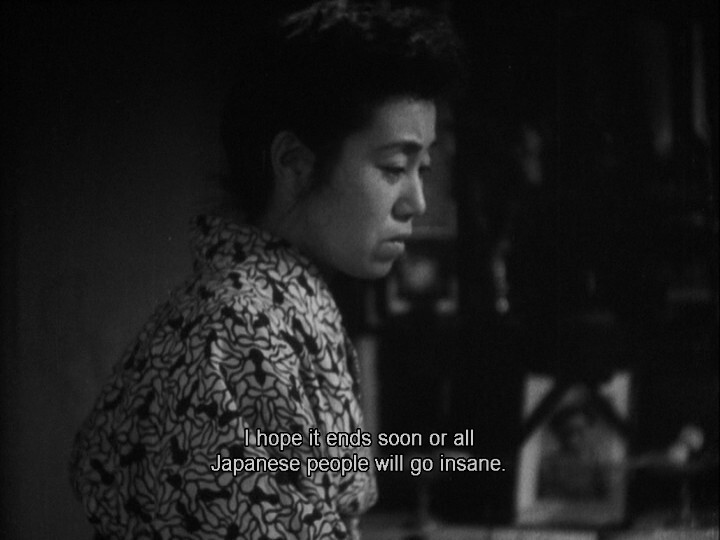 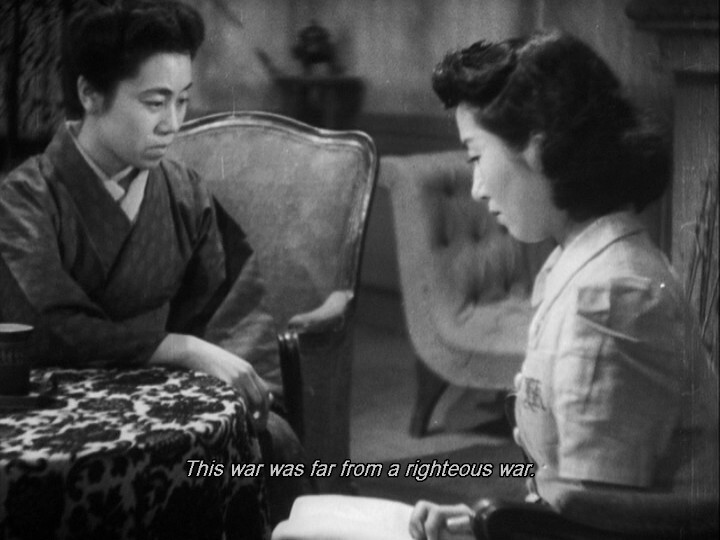 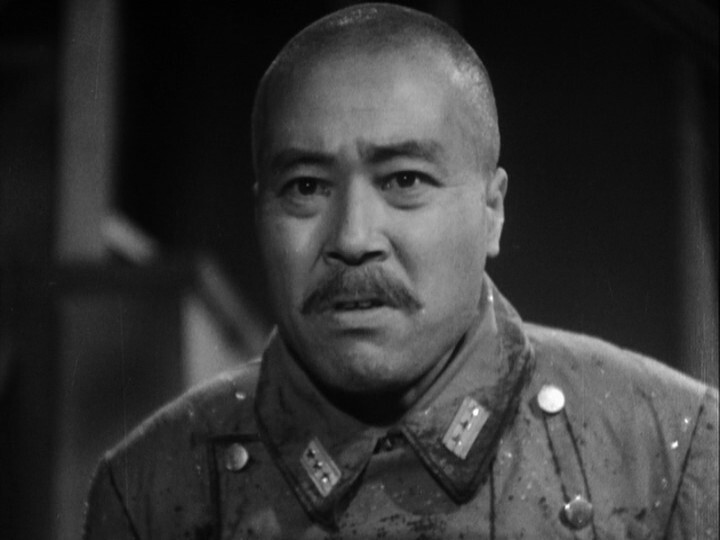 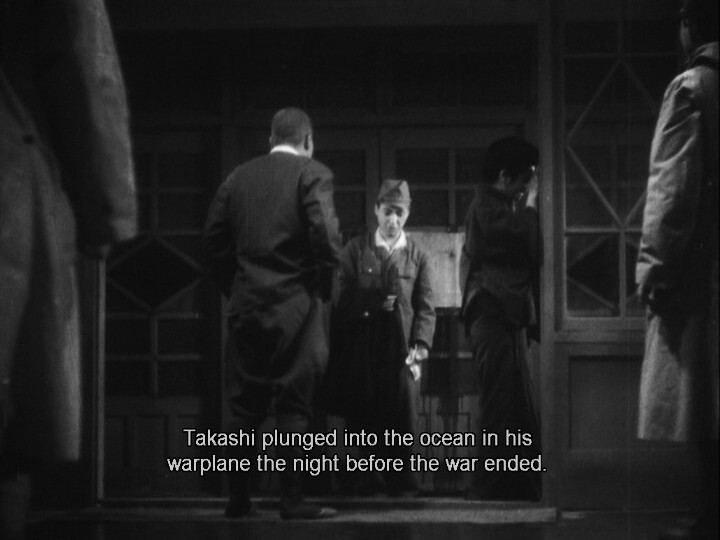 Of course. Then again, we’ve really been given no reason to care one way or the other, so…

Man, this is a bad movie. 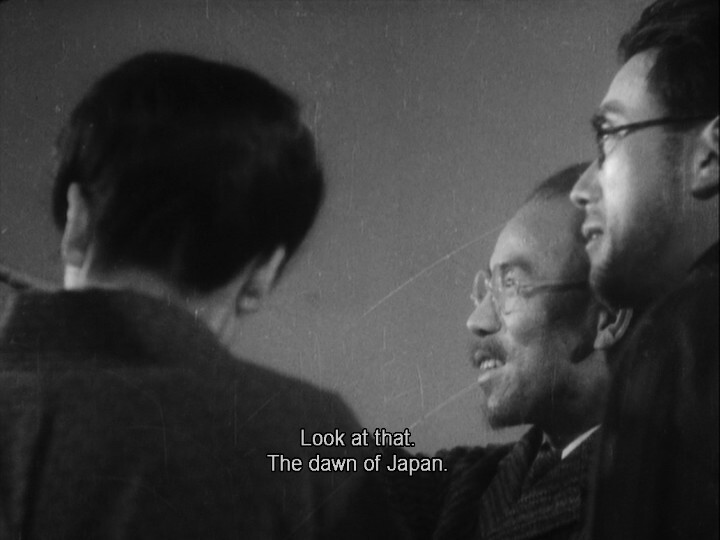 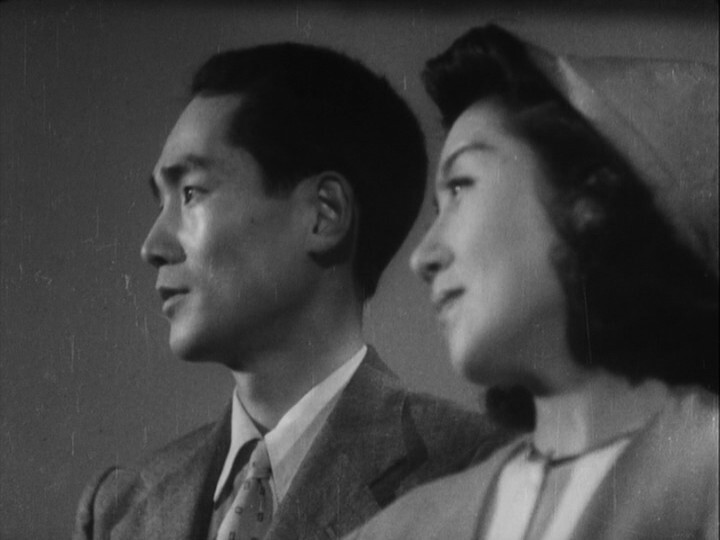 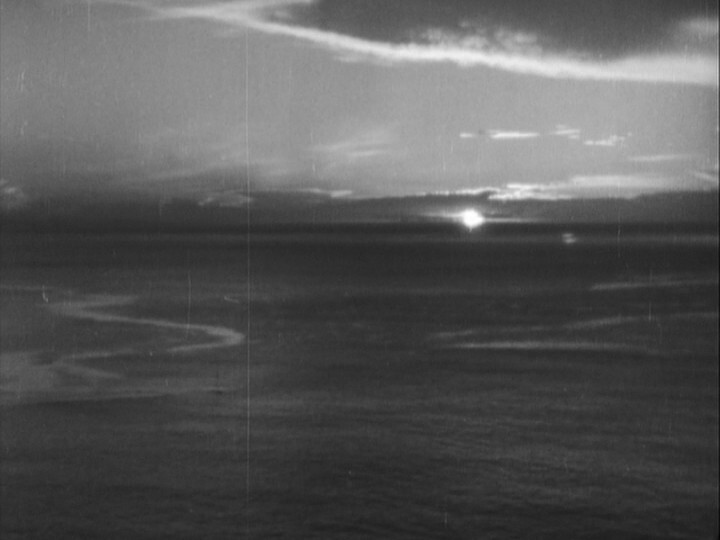 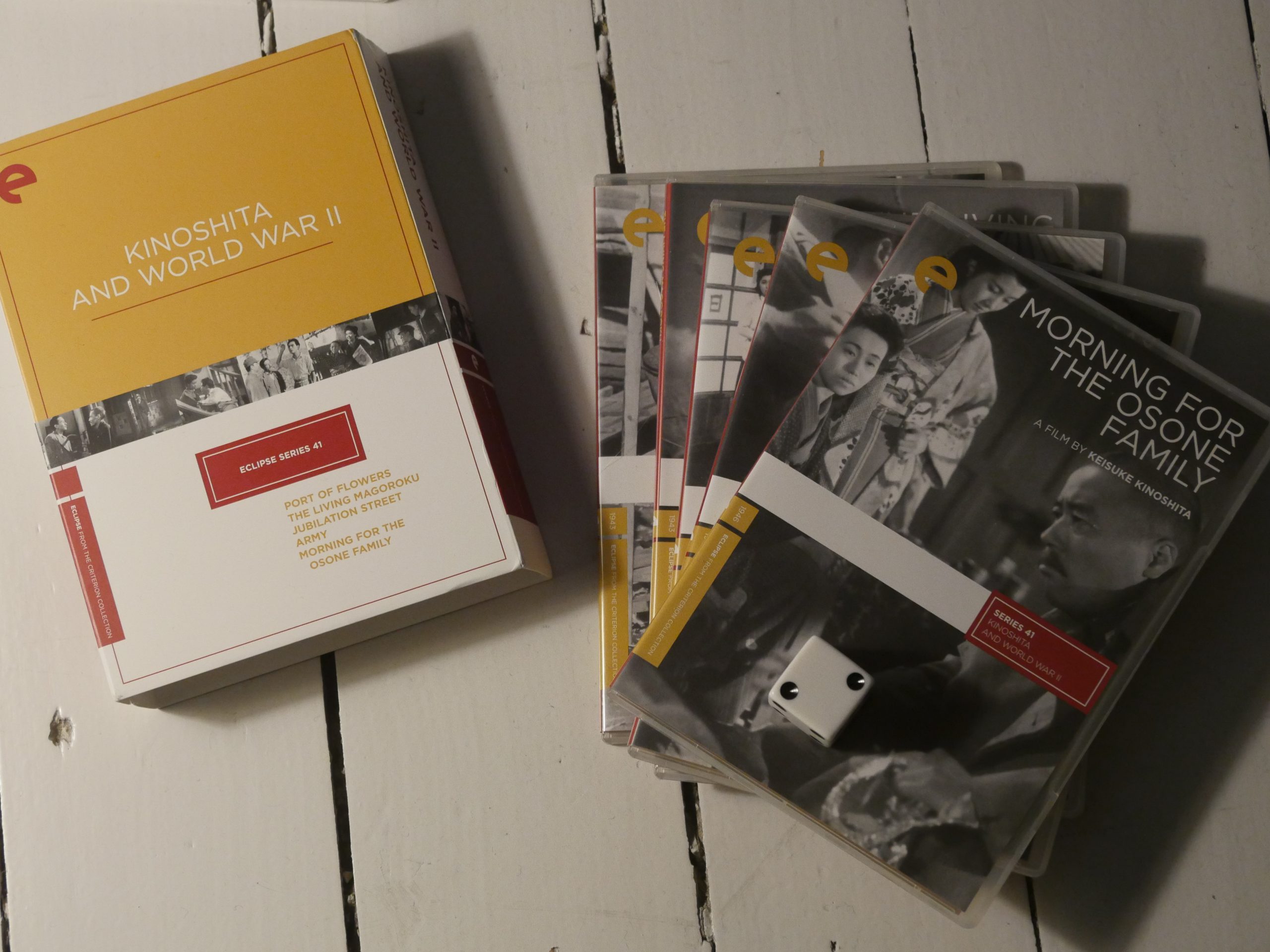