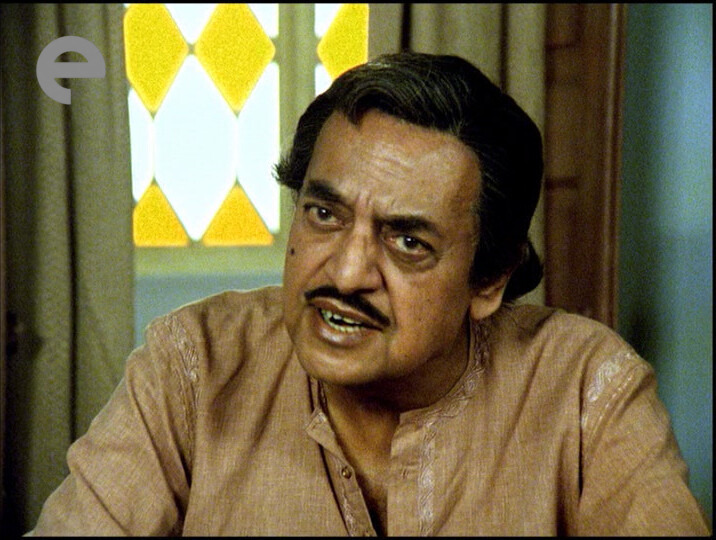 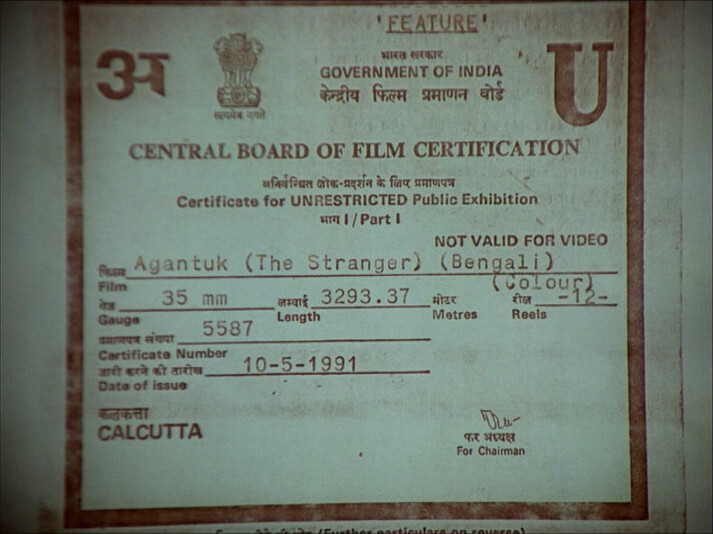 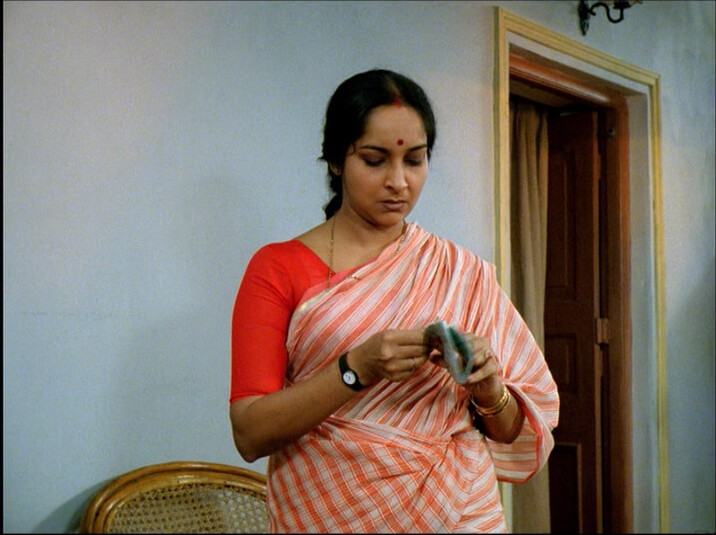 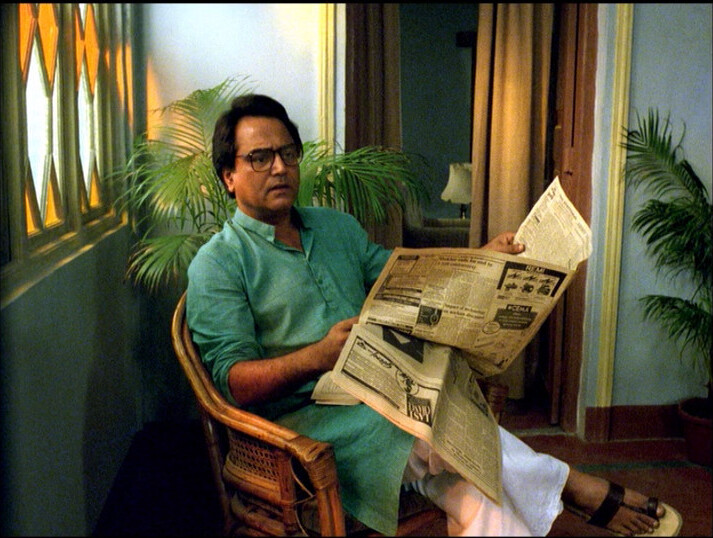 This looks exactly like Ray’s previous movie, and that one was… pretty bad. 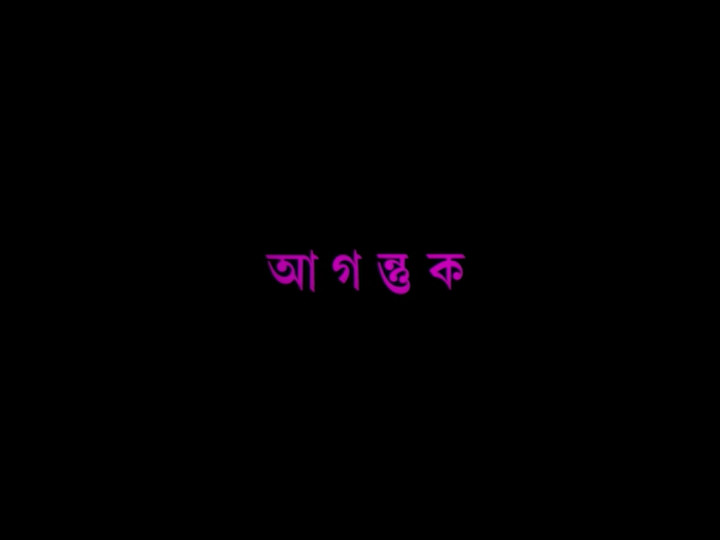 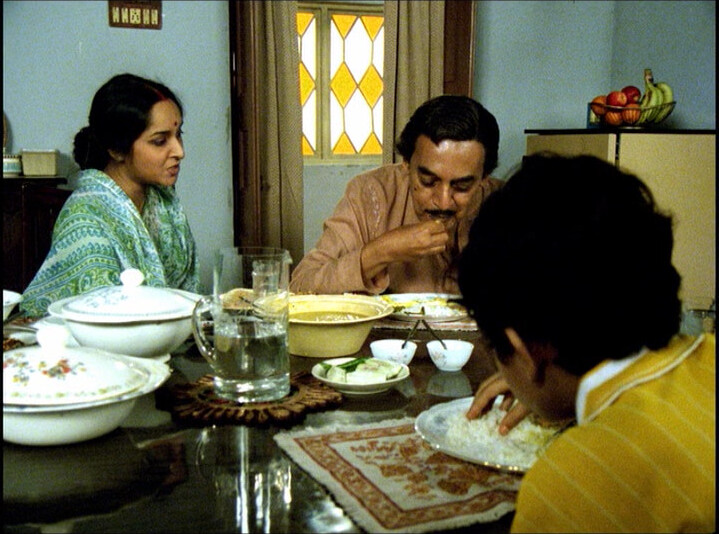 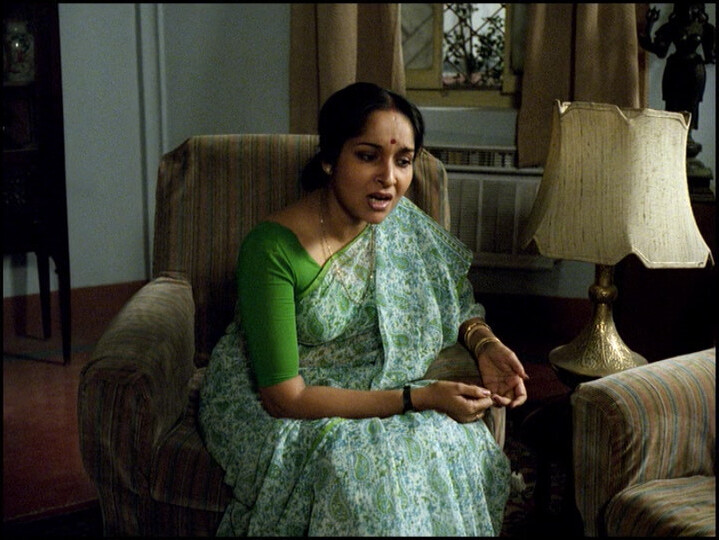 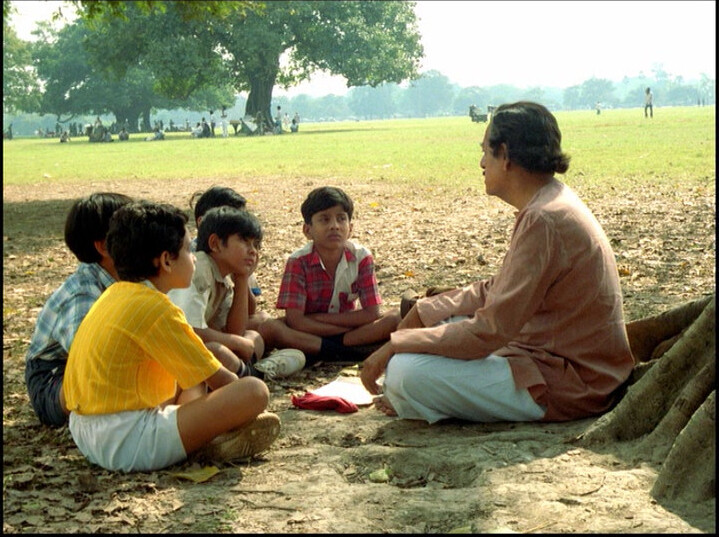 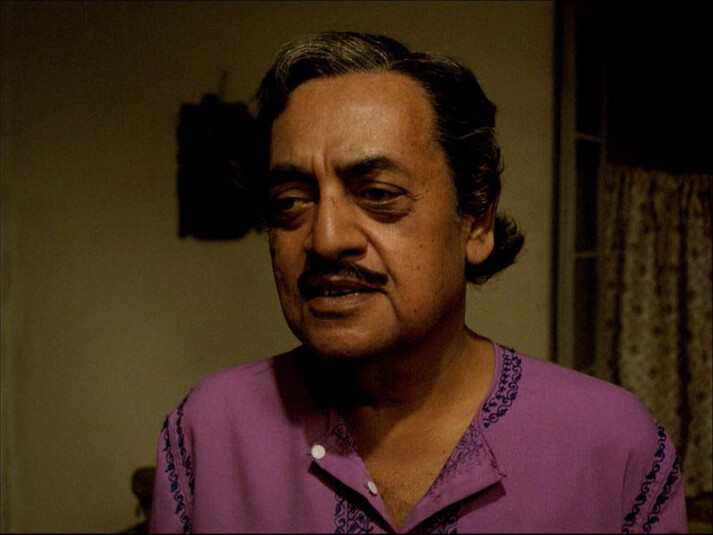 After two pretty bad movies from Ray, this is actually pretty good. It’s something that could have been done as a stage play — most of it happens in a couple of rooms — but feels so natural this way, because it’s about a guy who comes to stay, and then they shift between being suspicious of him and not, so it’s got that claustrophobic/cosy thing going on. 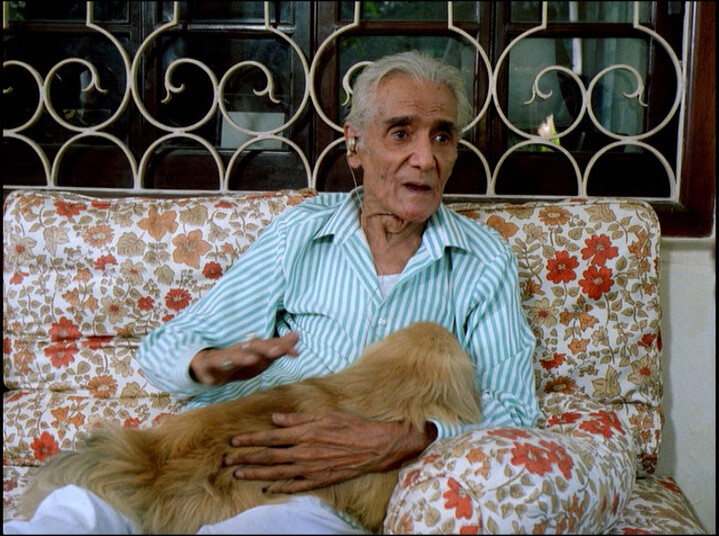 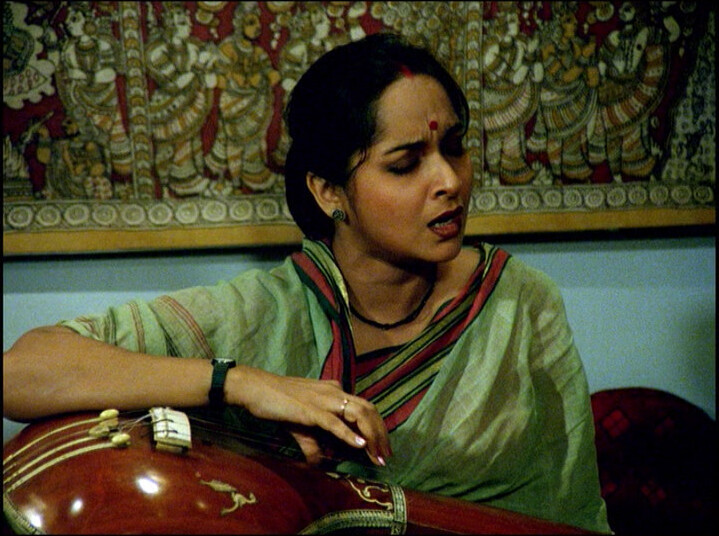 This is really good. And nice music, too. 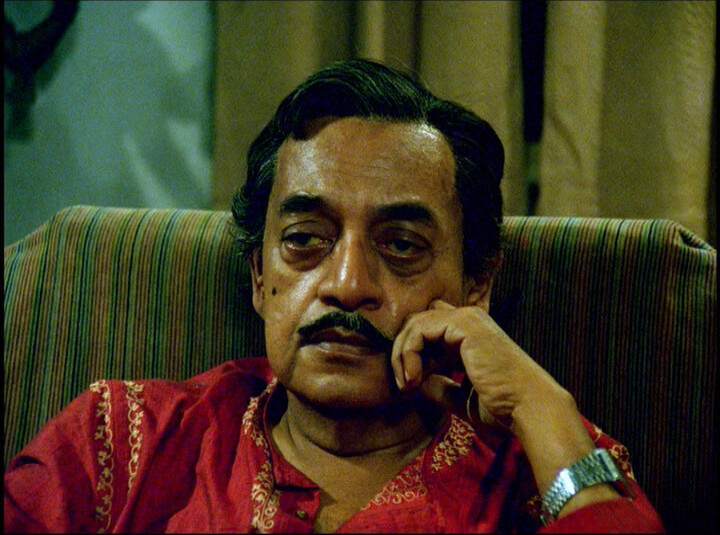 But then… there’s a long scene where the guy is, well, interrogated, and that’s kinda… boring. 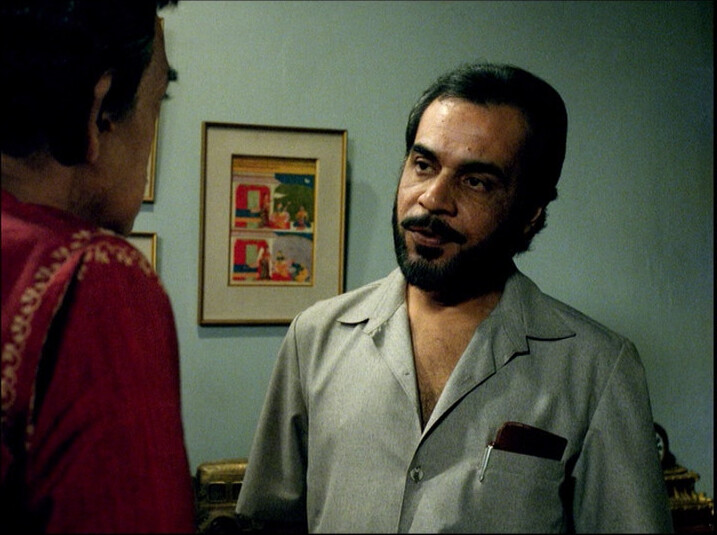 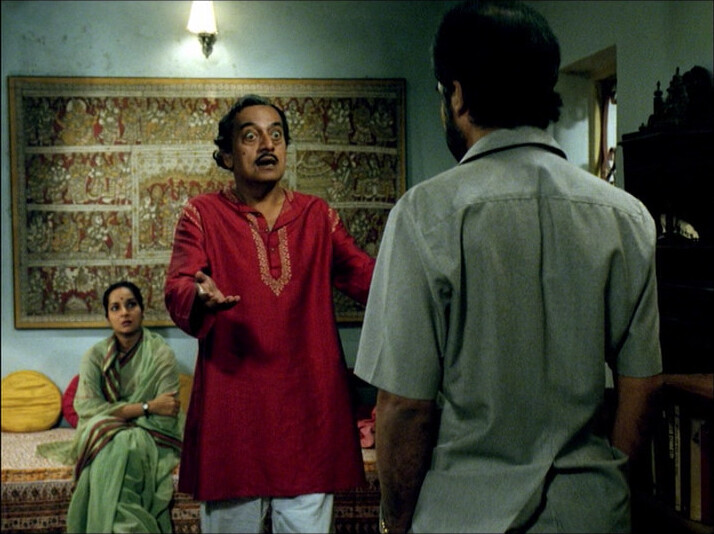 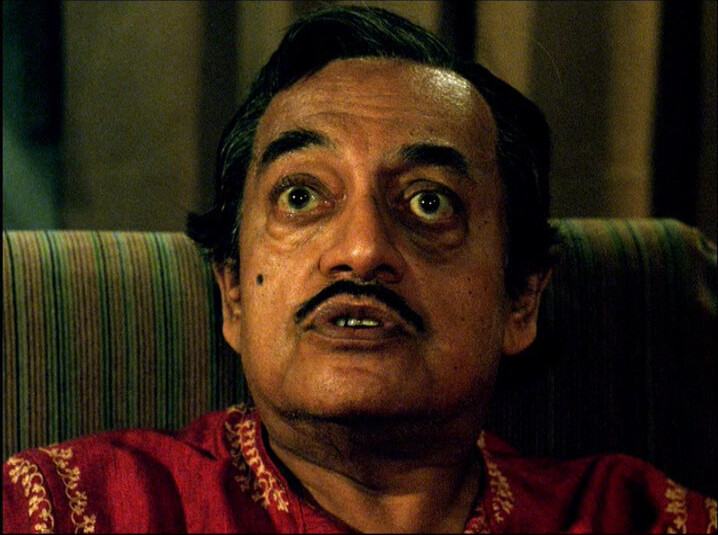 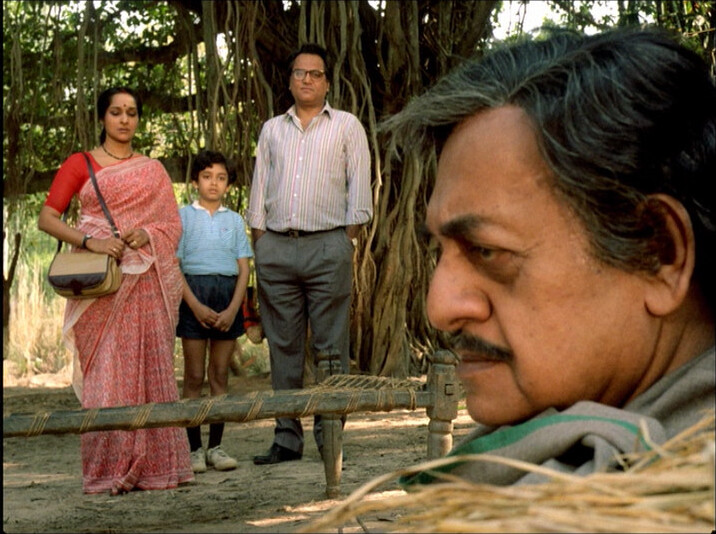 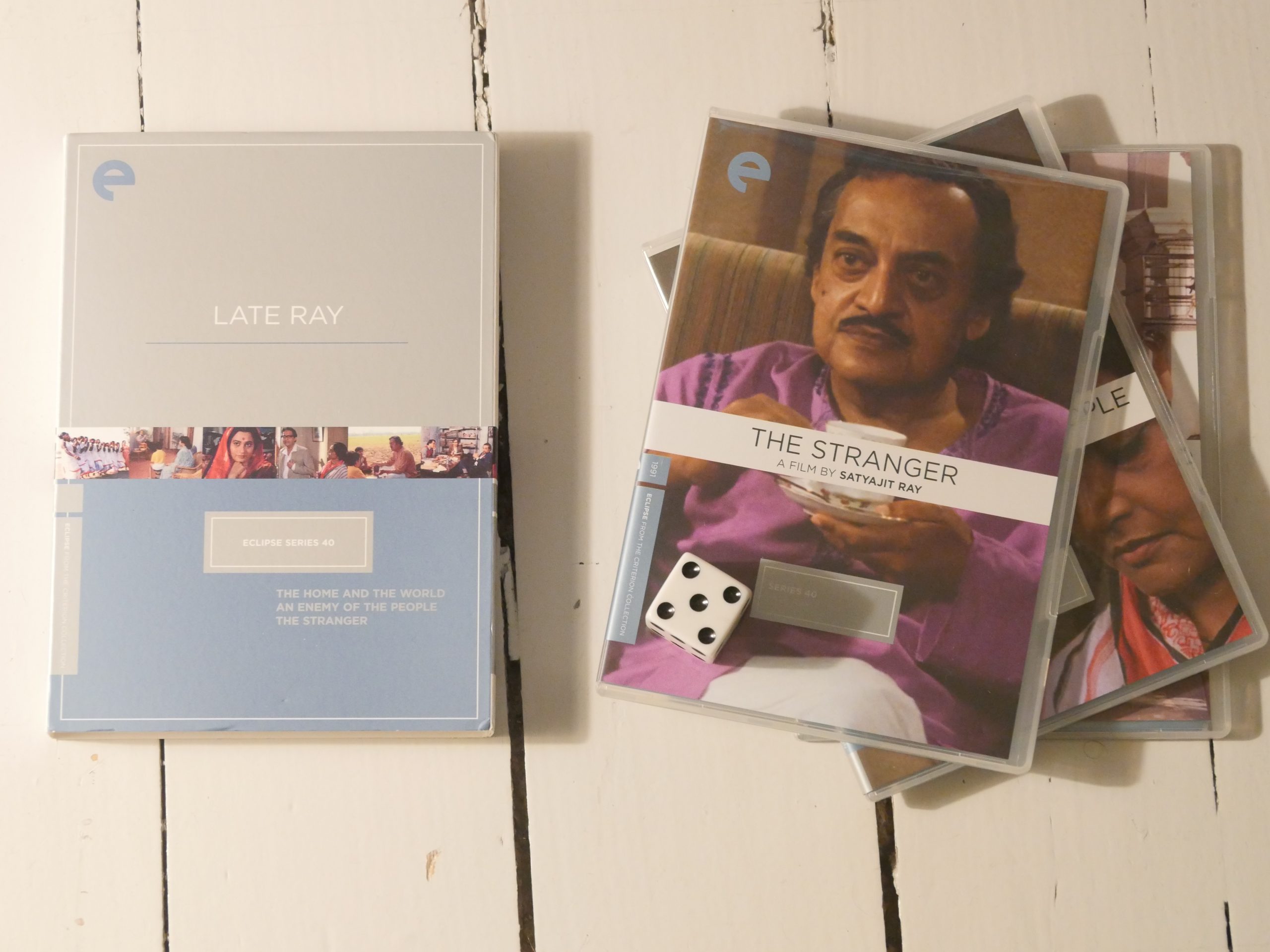