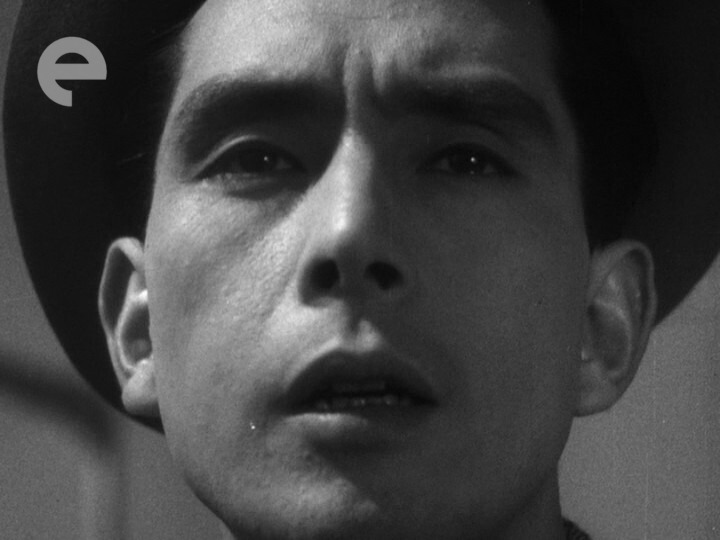 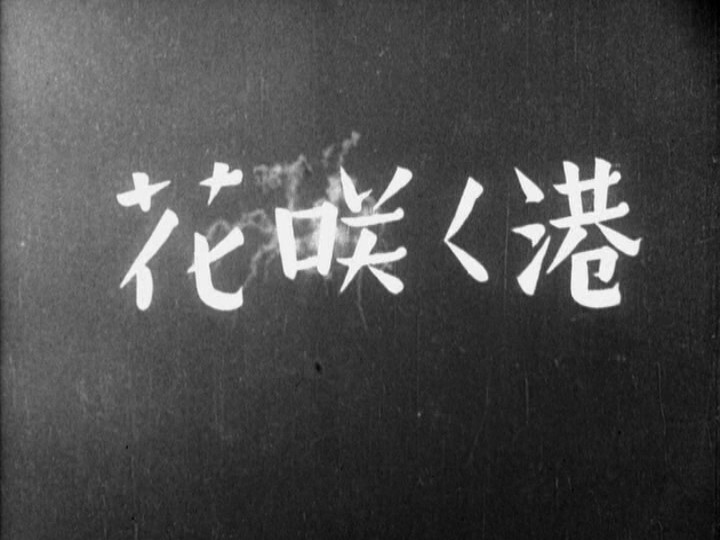 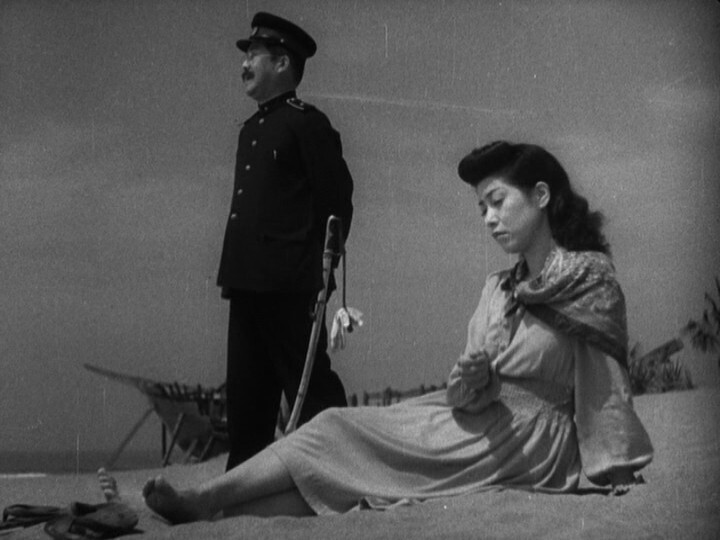 I’ve seen plenty of post-WWII Japanese movies — but this is from 1943, in the middle of the war. It possible I’ve seen no Japanese war-time films before? Well, this Criterion Eclipse box set should fix that, because it’s got approx. five of them. 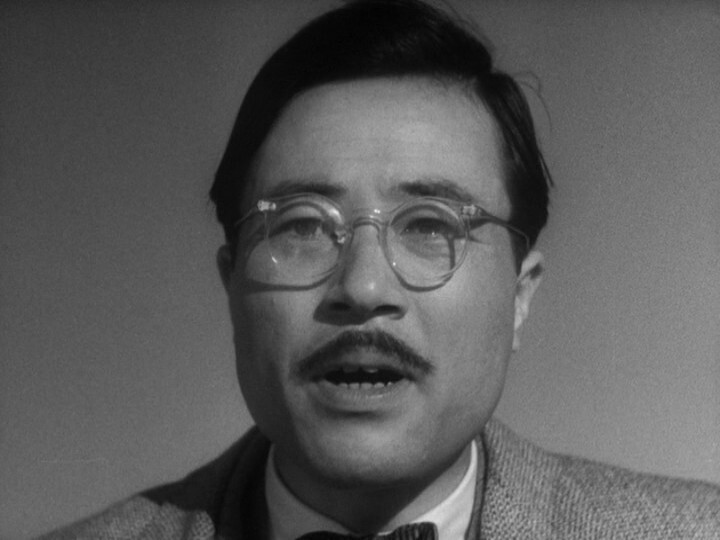 This is slightly vague about when it’s set — but it seems like it’s set before the war? But not a long time before? Er… mid-30s? Or had the Japanese already attacked China by then?

Perhaps it’s because I’ve just seen that Ray movie which is all about impostors, but I’m wondering whether this basically has the same plot? Except nobody wondering about whether he’s who he says he is… 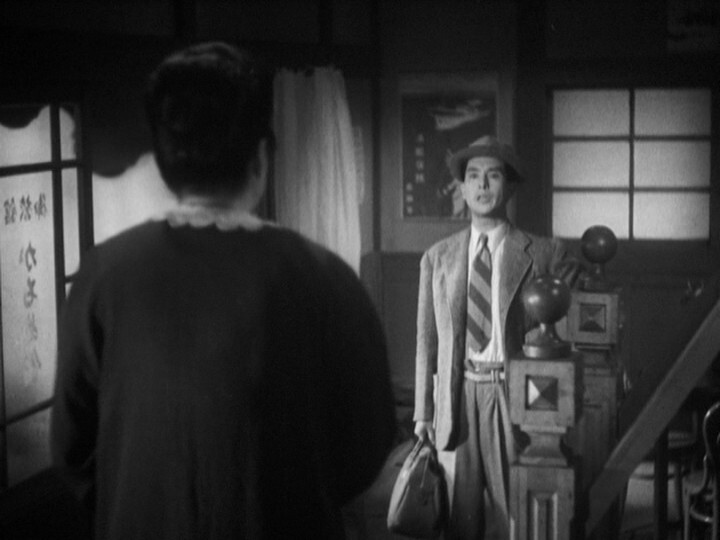 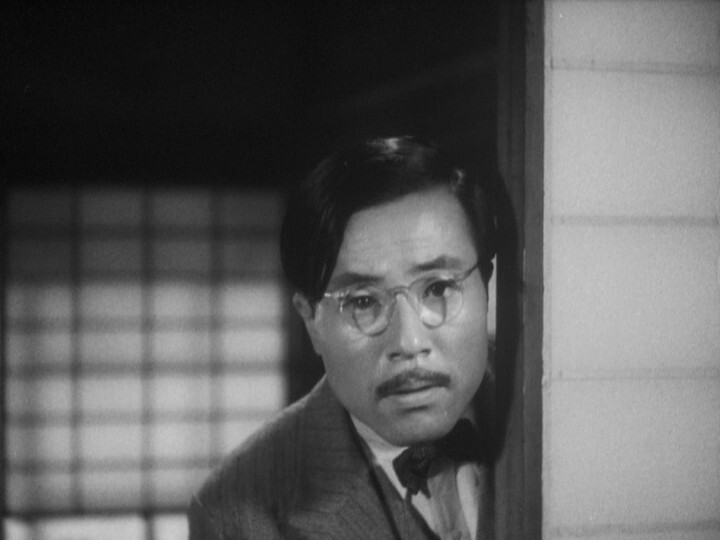 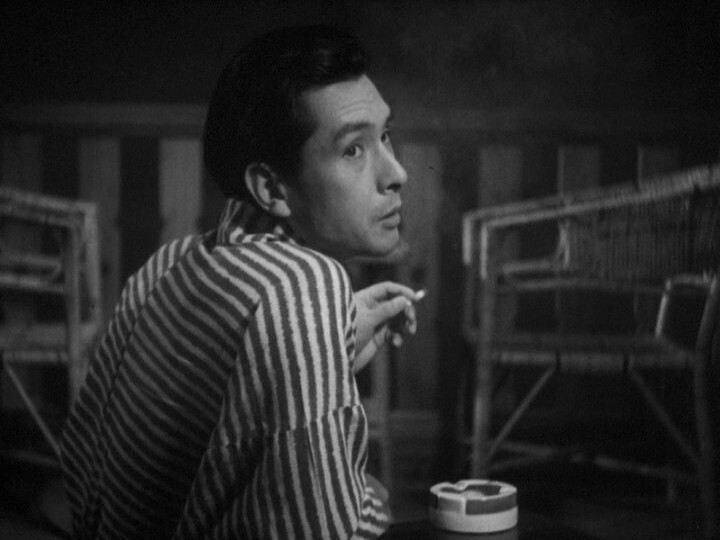 Heh. I was right! There’s not only one con man, but two!

But I was wrong about the time period — it’s apparently possibly set in 1943? But nobody mentions ze war. 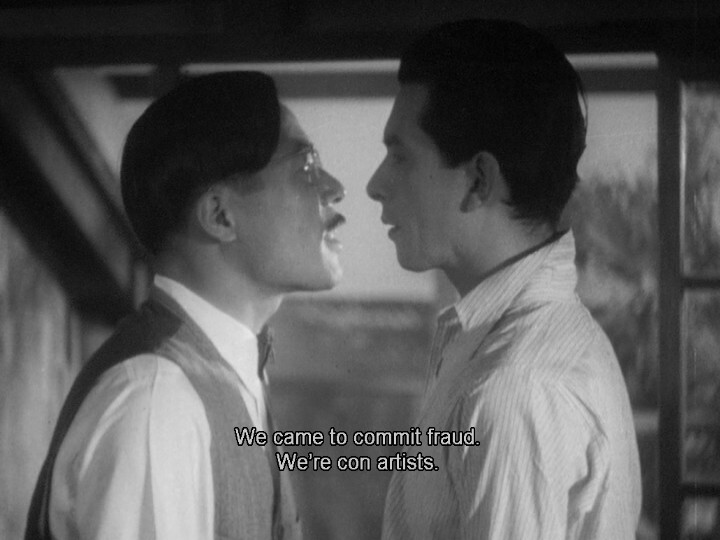 I betcha they’re going to develop a conscience and not actually con anybody, but instead be a boon to the village (and the war effort).

But this is quite amusing. 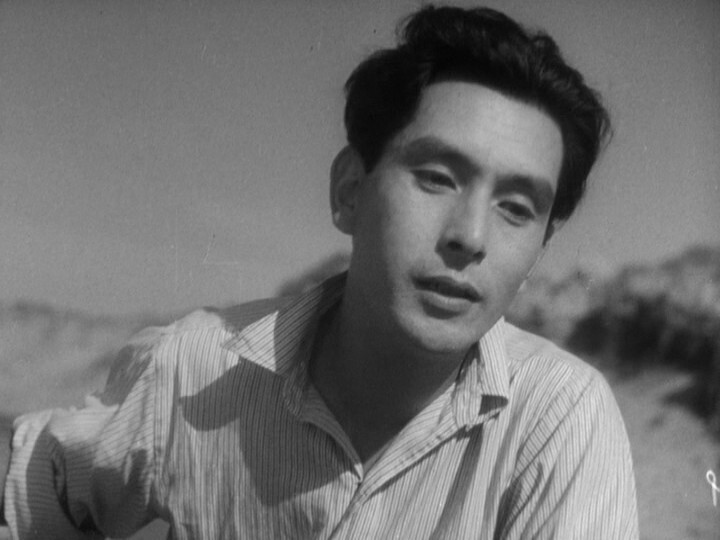 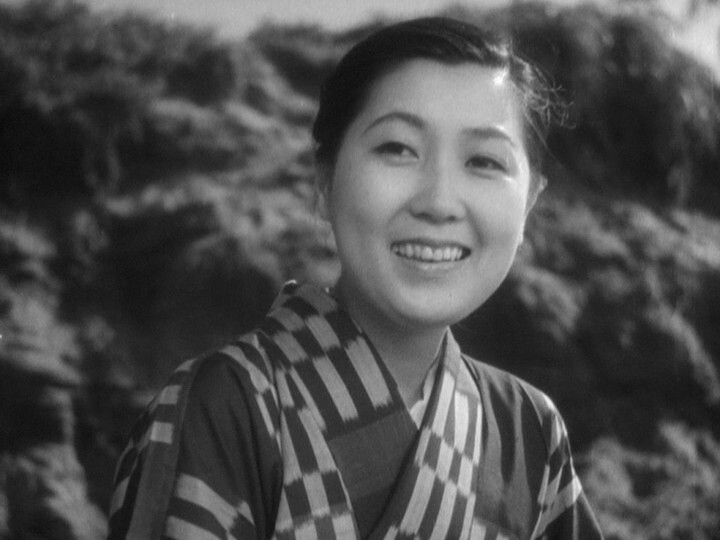 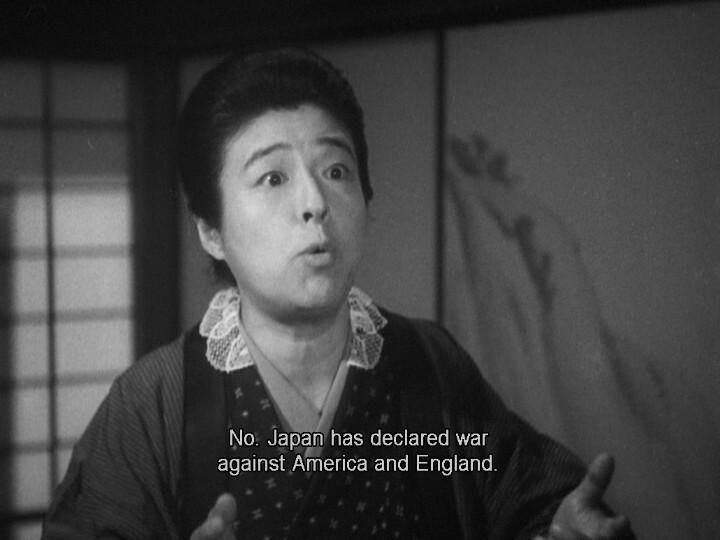 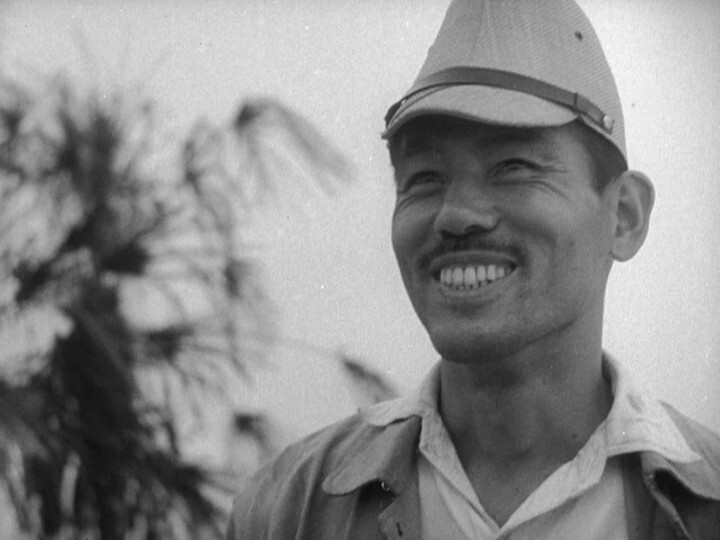 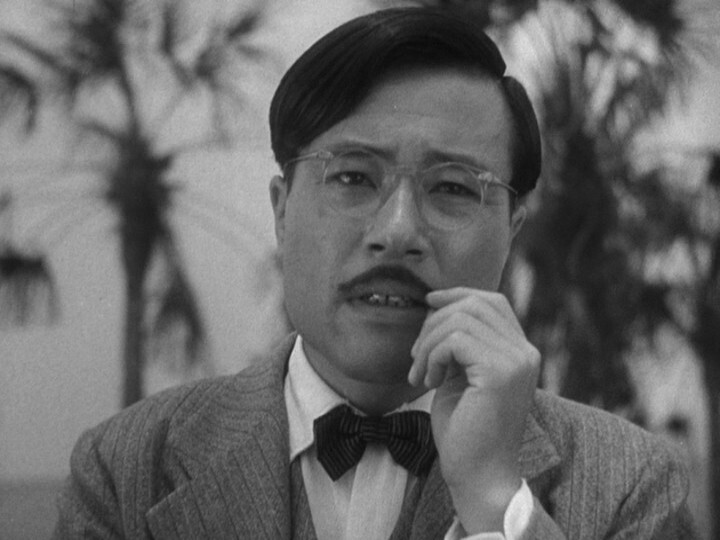 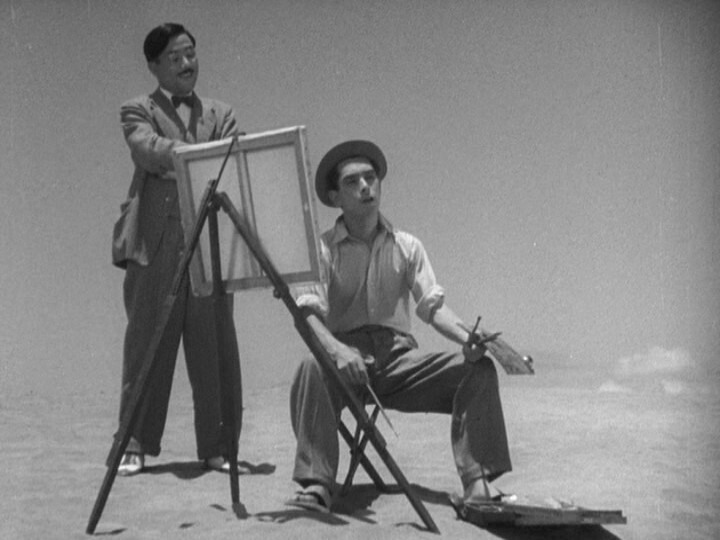 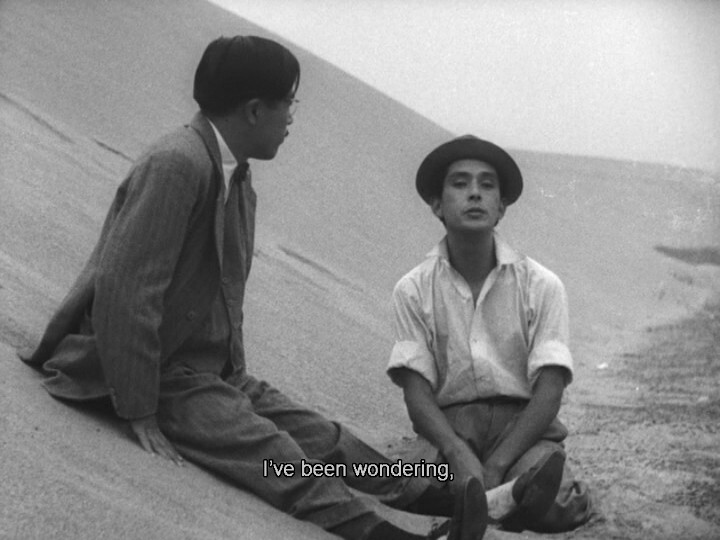 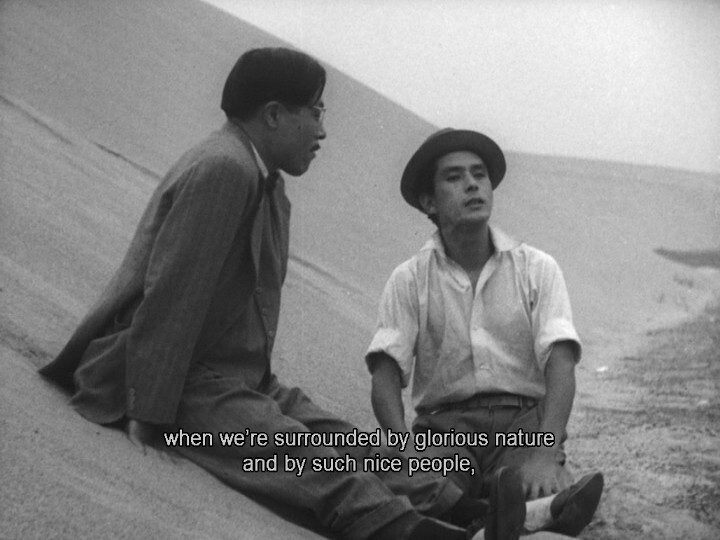 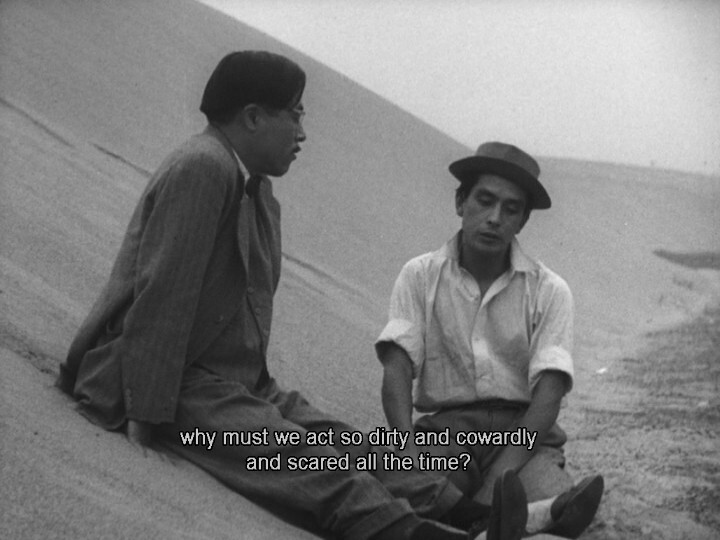 That’s a question I ask myself all the time!

But, yes, the con men have totally had a change of heart, because of the war effort etc.

This is a very amiable movie — it flows the way you’d expect, in a placid, comforting way. 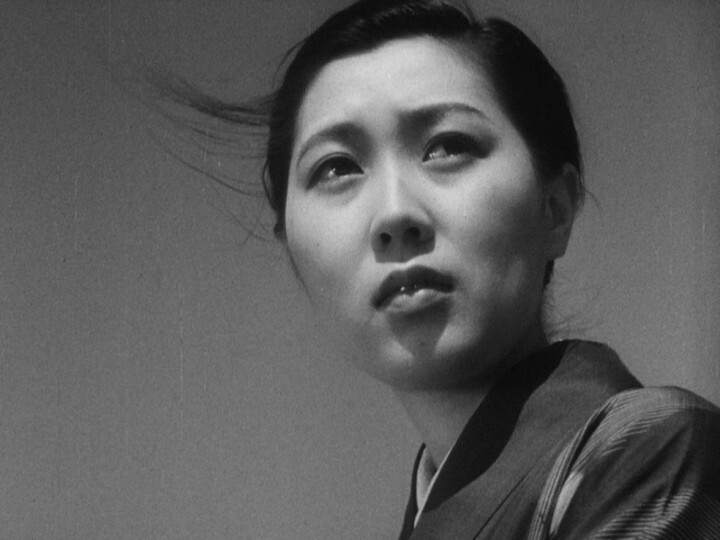 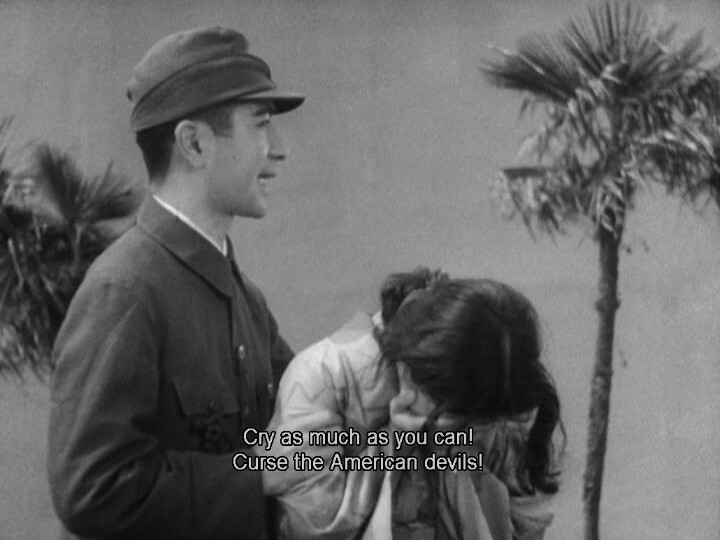 That’s what I always say! 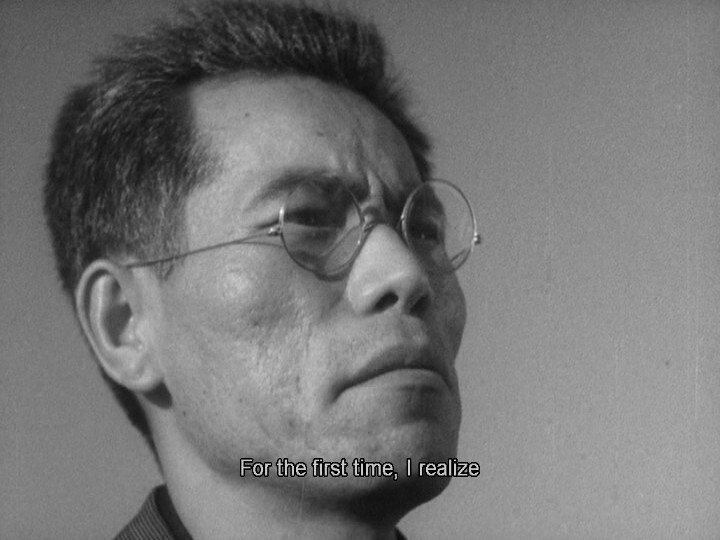 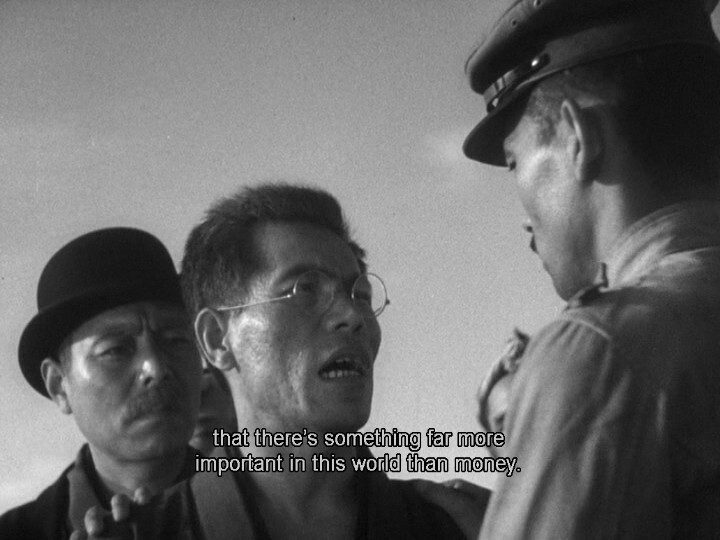 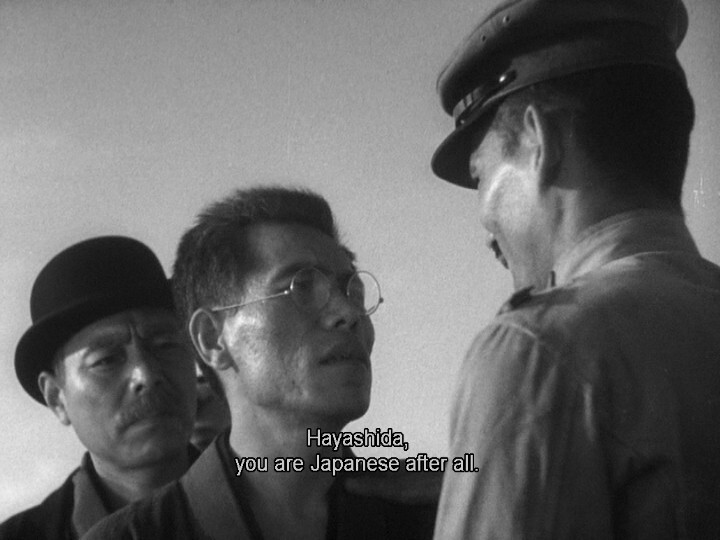 OK, I make fun, but this movie really works. It’s the perfect pro war propaganda movie by making it mostly not about the war, but keeping it light, and then suddenly WHAM: Patriotism To The Max.