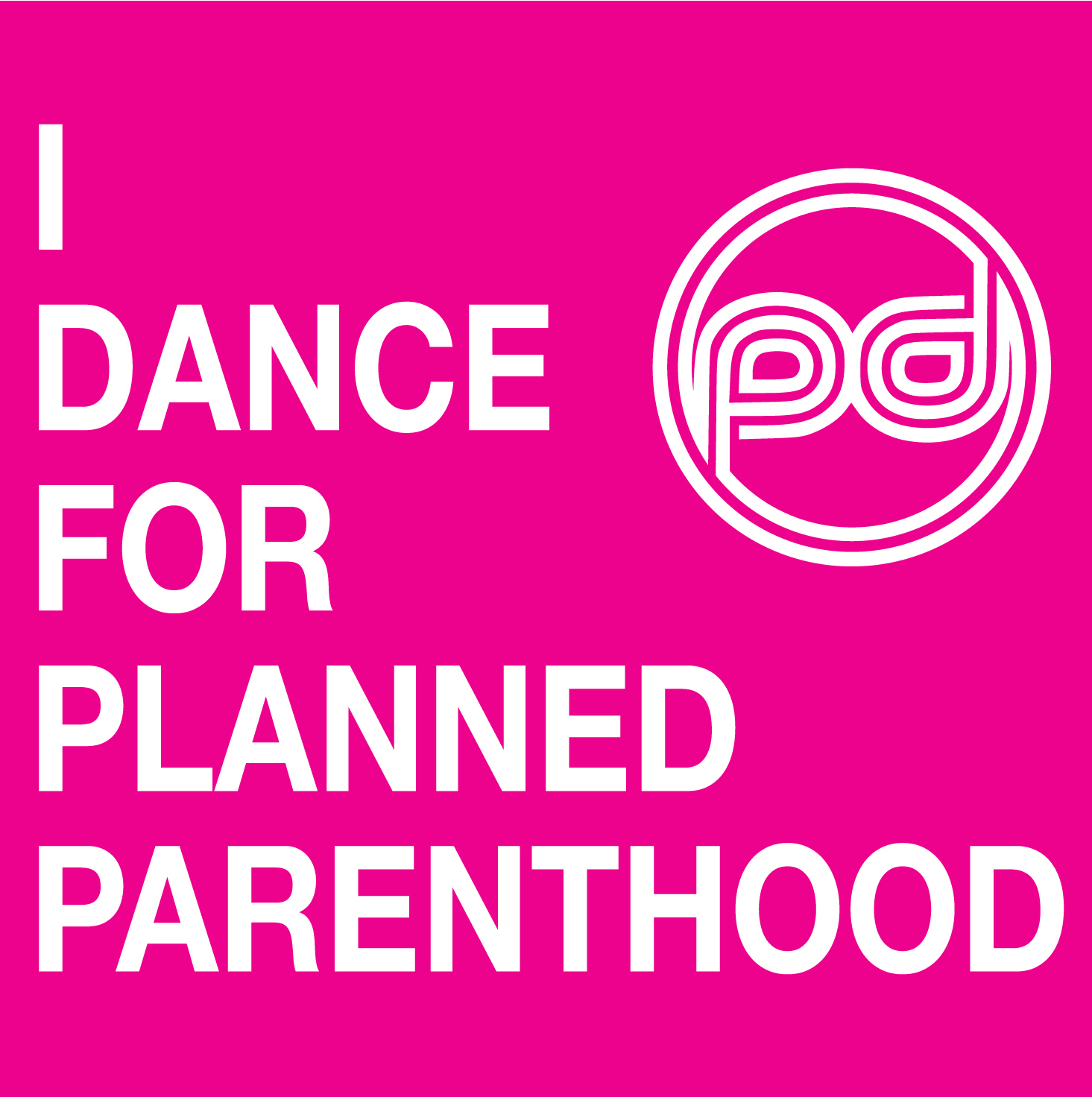 Welcome to the Old Man Yells At Clouds edition of this blog series: 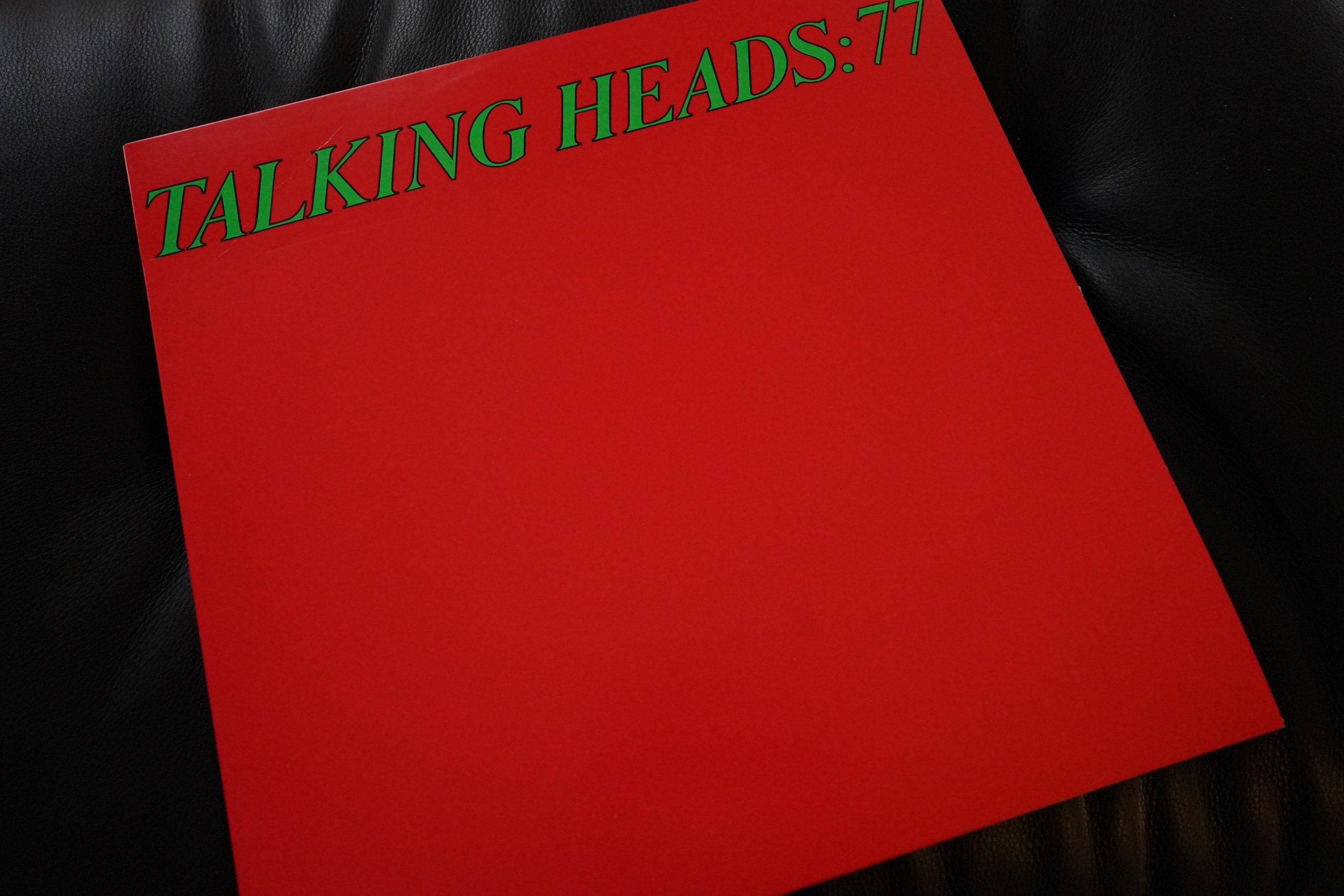 I quite like the 77 album by Talking Heads. It’s not my favourite album or anything, but I grew up with it (one of my older sisters had a copy), and I still play it frequently.

Over the years, it was replaced by a CD copy, which always sounded a bit tinny to my ears — a problem many early CDs had. It’s a New Wave album, though, so I kinda didn’t think much about it — they were into tinny-sounding music at the time. But earlier this year, I decided that I wanted to hear what it sounded like originally (as one does), and as it turns out, there’s a repress out from Sire! Only a couple years ago! What great timing!

So I got a copy, and it did indeed sound a lot better than my CD. Gone were the annoying sparkly tinkly sounds all over the place, and it, like, sounds good. 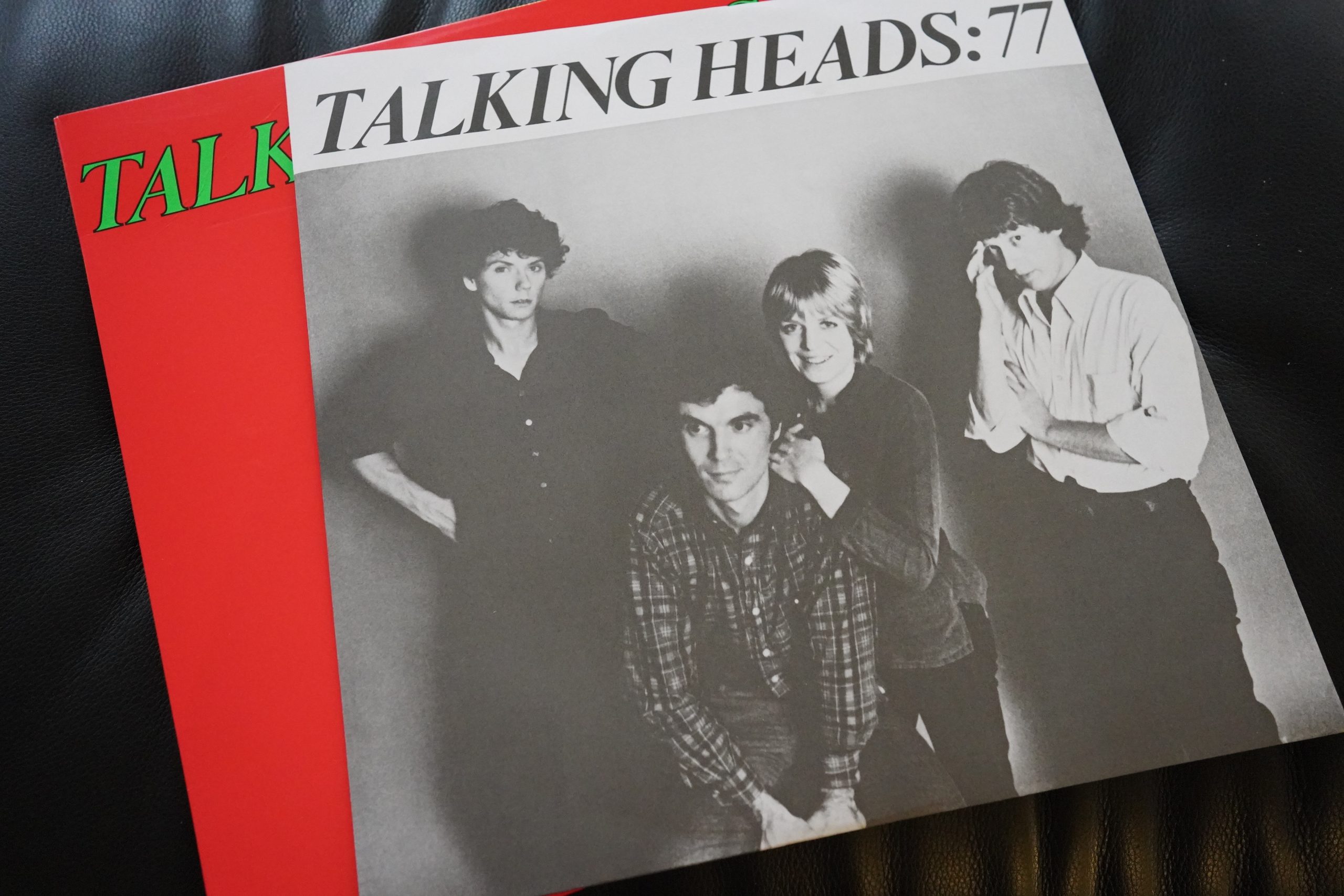 They even reprinted the inner sleeve exactly how it used to look.

But then I went “did this song really use to have a mandolin?!”

This album isn’t announced as a remaster, so I wasn’t expecting any shenanigans. But what’s announced as “remasters” are usually remixes these days, so perhaps the same thing has happened with “repress”? I find it so weird that people doing remasters have the audacity to go, like, “we have superior technology, so I’m going to add ‘greater separation’ to the mix now, and, ooo, look what I found buried way down in the mix! Pump it up!” instead of “well, when they mixed this originally, they probably spent weeks to get it to sound just like they wanted to, so I should just fuck off, right?”.

I mean, it’s not a bad mandolin sound! It’s a good mandolin. But since I was now on this Journey To Get The Original Album, I went and bought another copy. An old one. 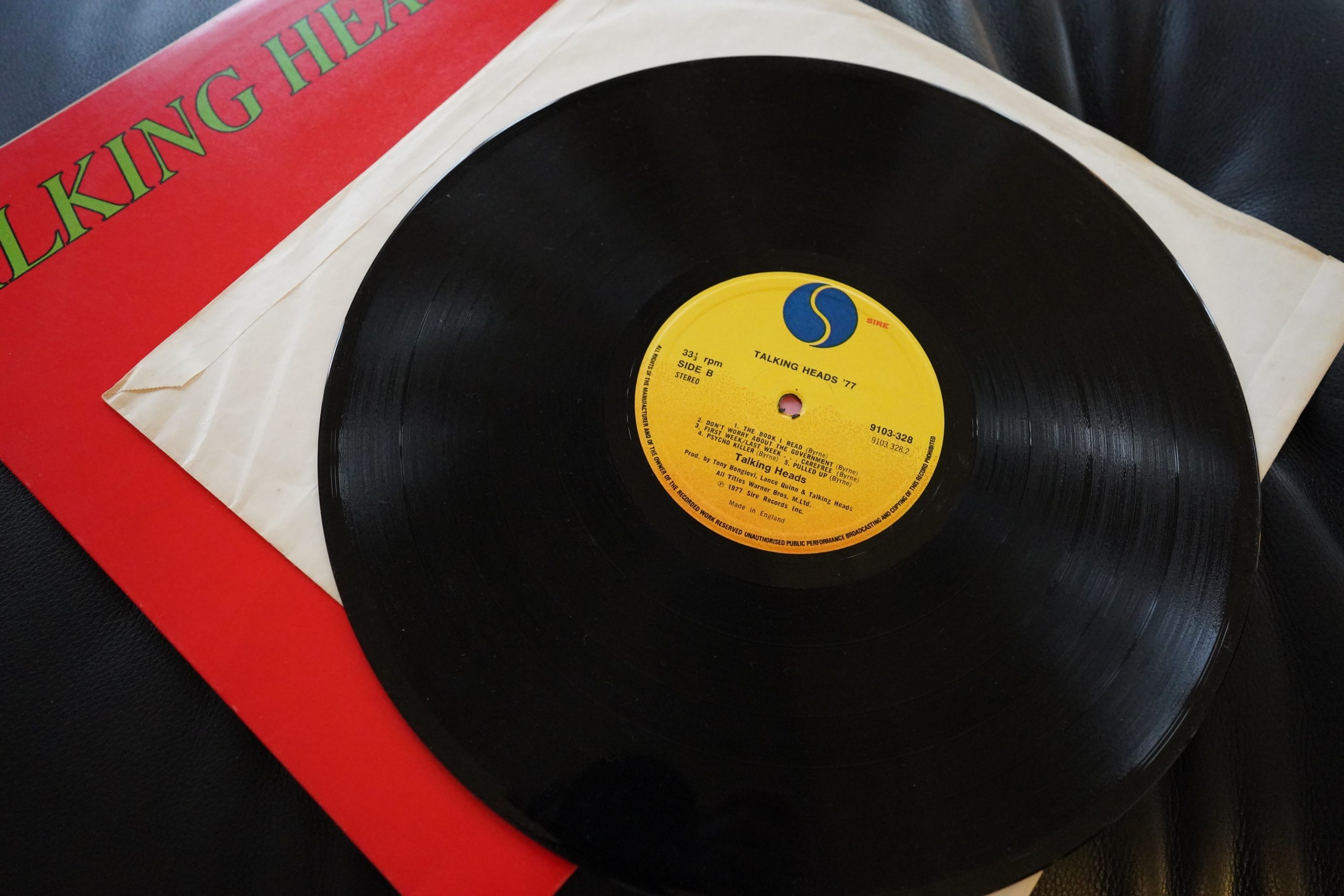 This is not an original original copy, though — it’s a British pressing, but pretty old. And… it was the dustiest album I’ve ever seen. I put it on, and then after three minutes, the needle was so full of dust that it started skating. Remove wad of dust, and then three minutes again, the same thing.

So I took drastic action! 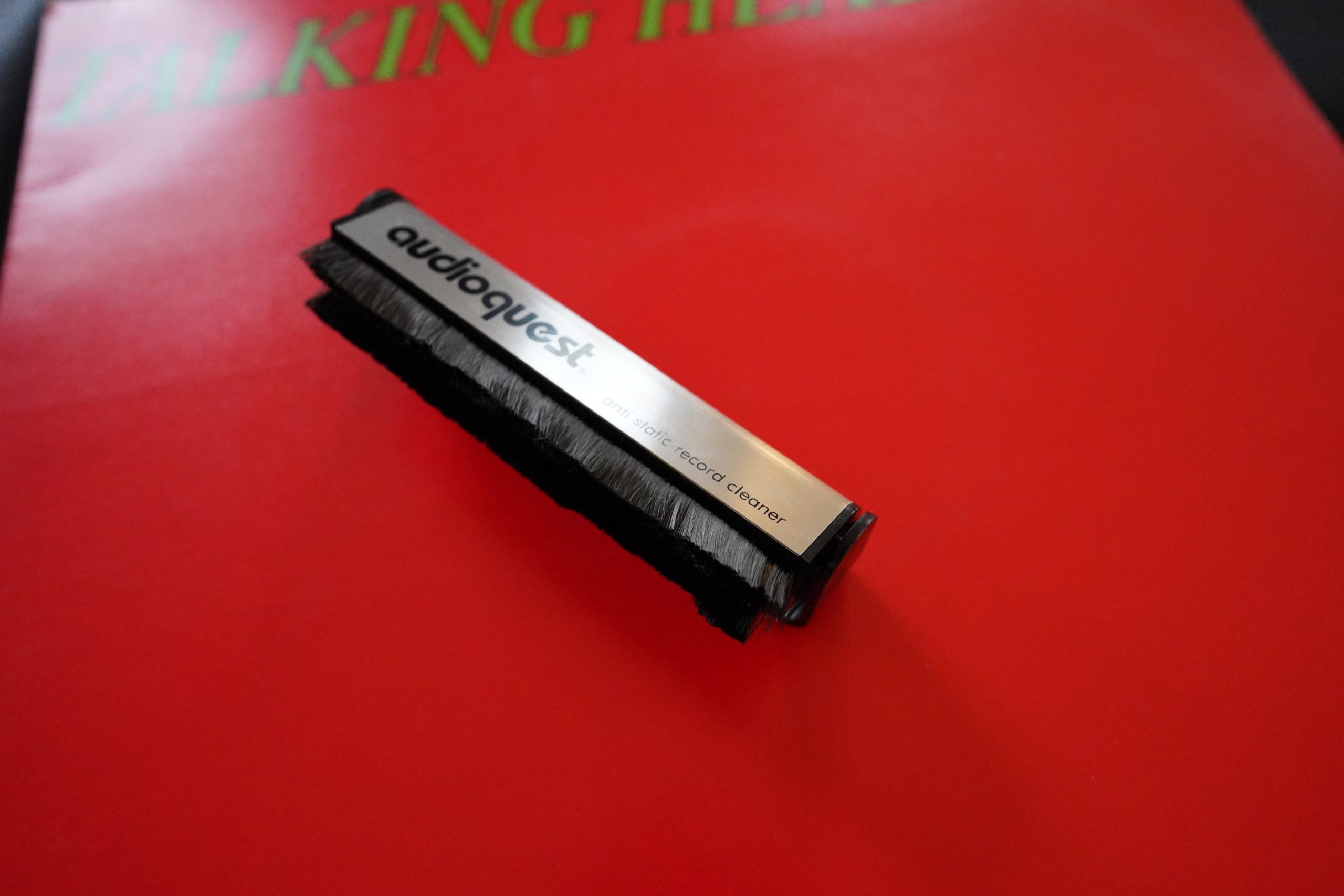 I bought one of these bad babies (haven’t had one in decades), and then my record player managed to play the album.

The reason for all this typing about a trivial matter like this is this: It’s getting steadily more difficult to find the original versions of albums. It’s not a trivial problem to solve — you can’t just take a master tape and digitise it and say “there, it’s done” — that’s how you ended up with those tinny CDs in the first place. The original master tape was made with LPs in mind, and was mixed so that it’d sound great after the vinyl format had degraded certain frequencies.

But modern remastering goes way beyond tweaking some frequencies, and alter the music in substantial ways.

A student writing a treatise on 77 a hundred years from now for their doctorate will, no doubt, be called “Usage of the Mandolin in 77 and its Vital Importance for David Byrne”.

So what else did I buy this month? Hm… Oh yeah, I got a couple of Randi Pontoppidan’s albums, because I went to a show where she played, and she was awesome. And these albums look really good. (And reminder to self: Always have cash.)

Uhm… oh yeah, I continued to buy stuff from the 70s that I’ve missed: Chic, Sly Stone and Donna Summer.

I got the new Breathless, which I was all excited about, but then it turns out they’ve started using autotune, so it’s a bit of a downer. Why, Dominic Appleton! Your voice is perfect the way it is! WHYYYYY

And then some Modern Pop Music, like A. G. Cook, Lizzo and Oliver Sim, because I’m all hip and stuff.

And then just the usual random stuff.