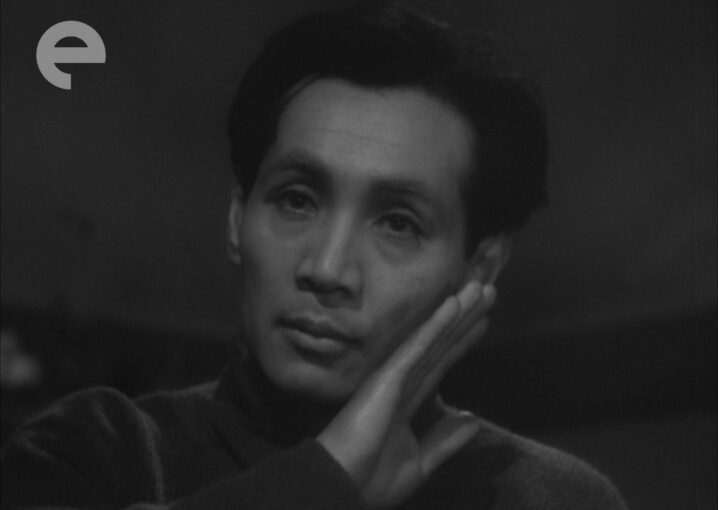 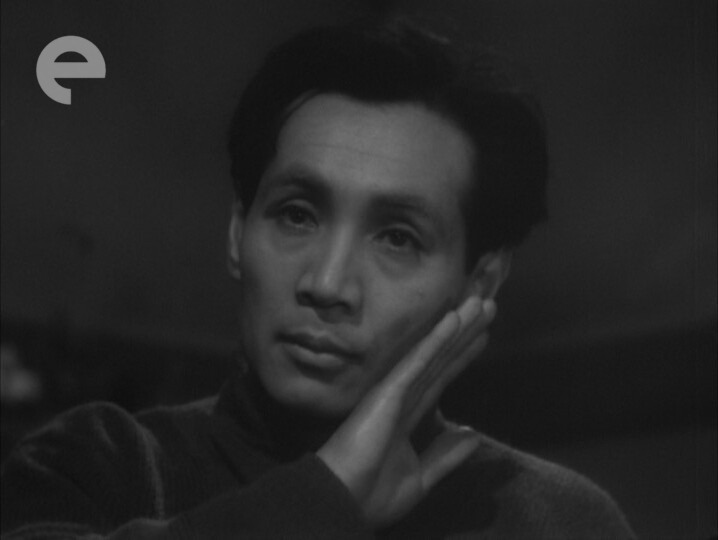 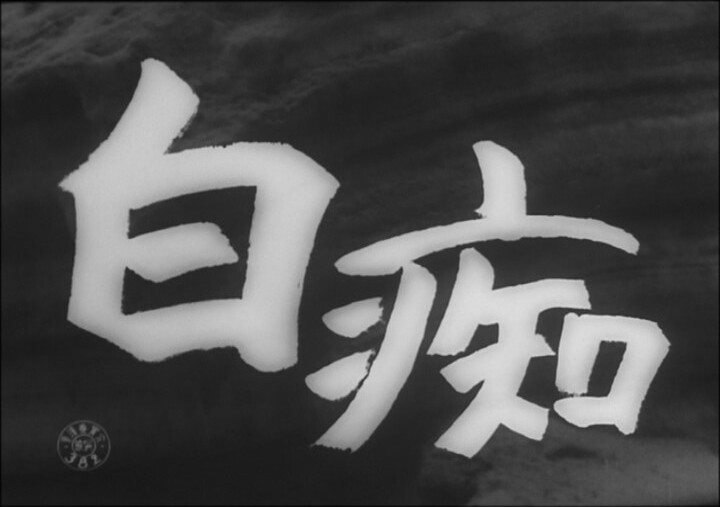 Oh, this is the Fyodor novel… 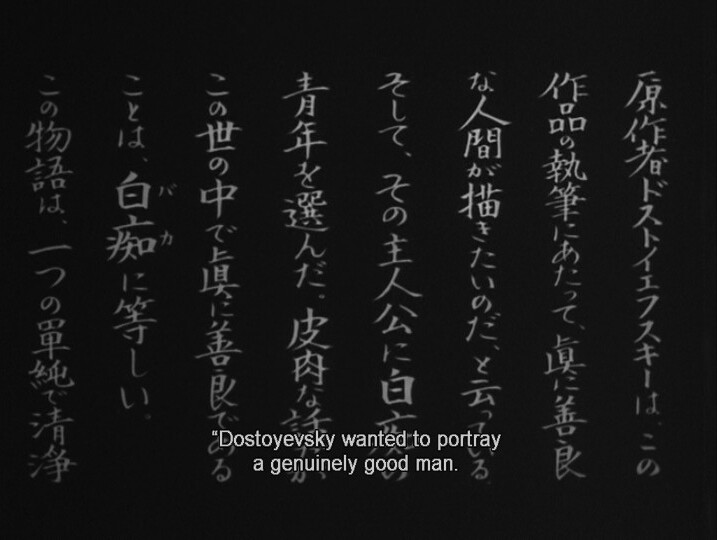 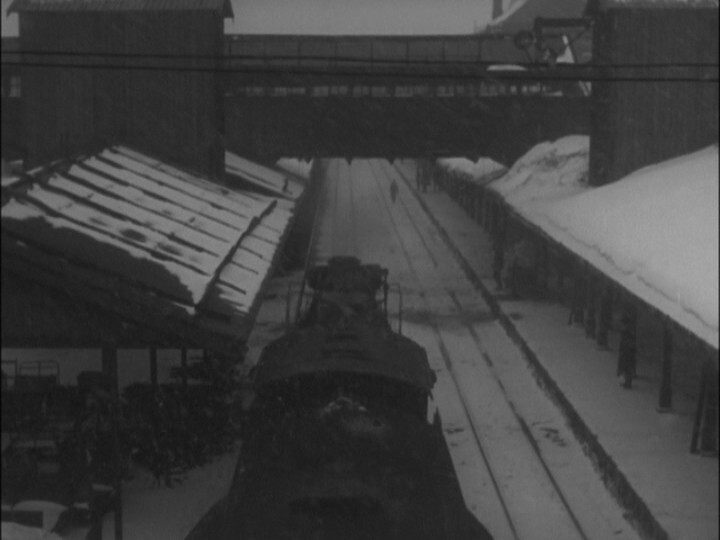 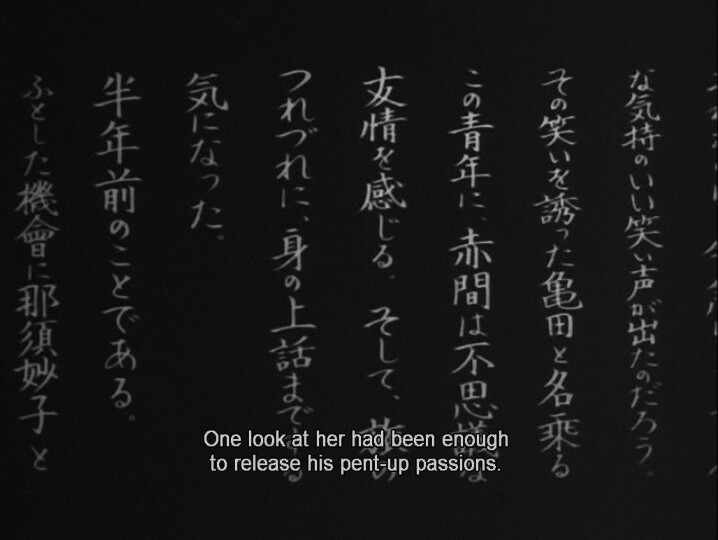 Err… that’s a lot of exposition… 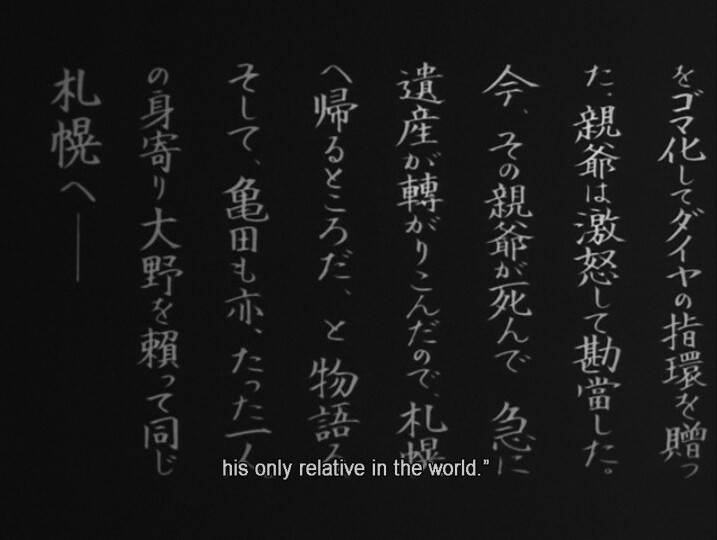 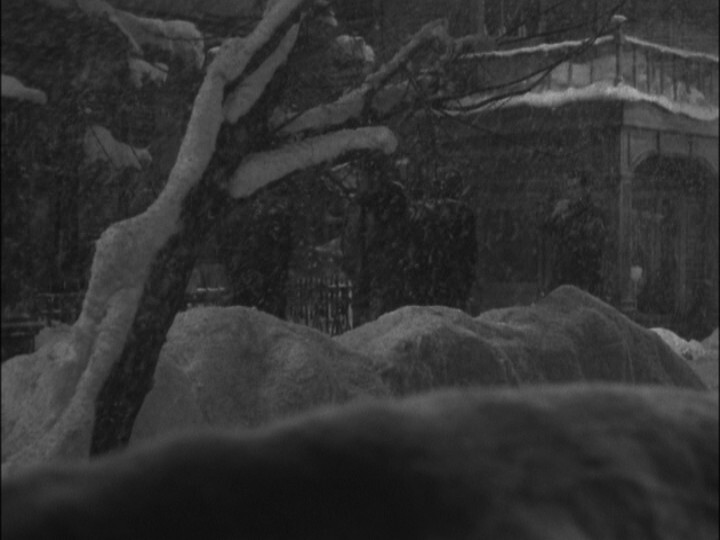 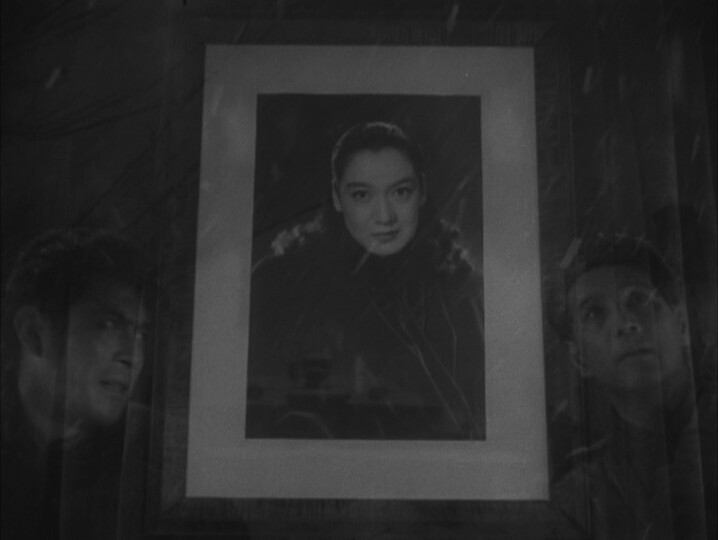 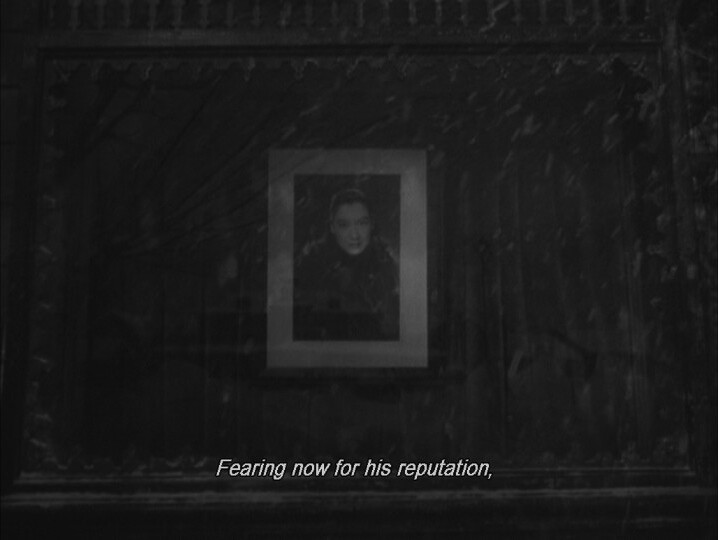 It was originally intended to be a two-part film with a running time of 265 minutes. After a single, poorly received, screening of the full-length version, the film was severely cut at the request of the studio. This was against Kurosawa’s wishes. When the re-edited version was also deemed too long by the studio, Kurosawa sardonically suggested the film be cut lengthwise instead.

What a card. (But I’m assuming that it was funnier in the original Japanese, where perhaps “cut lengthwise” isn’t a semi-synonym for “cut for length”.)

Anyway, I assume that all the exposition and the voiceover is a replacement for the the two hours that was cut. 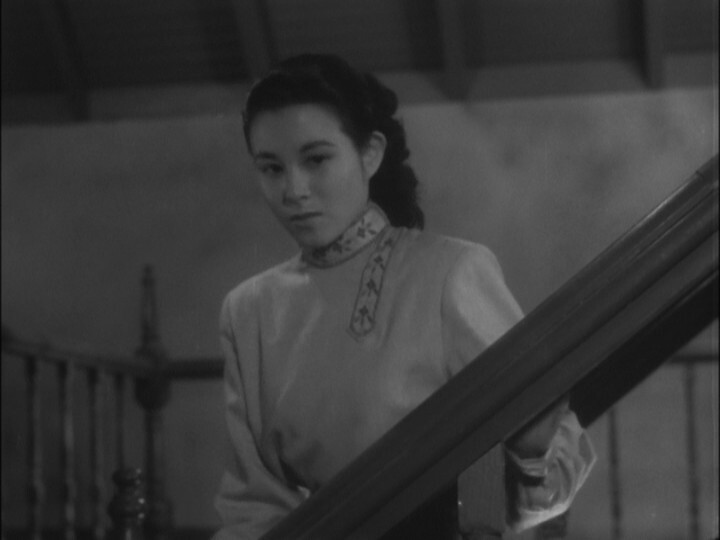 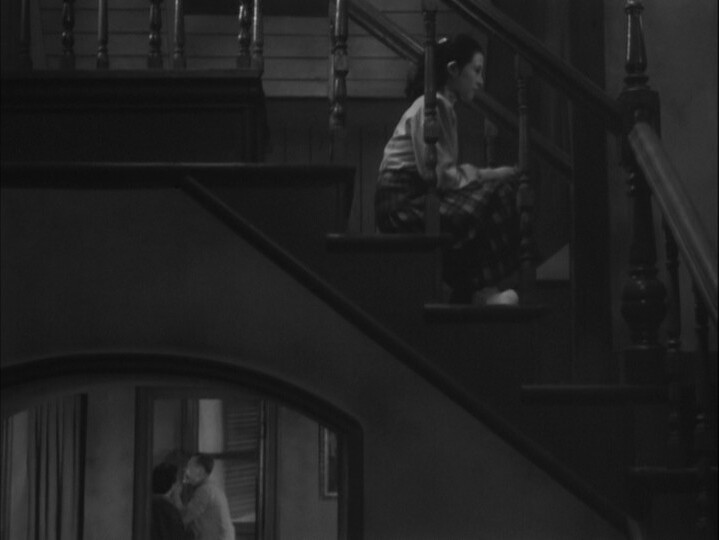 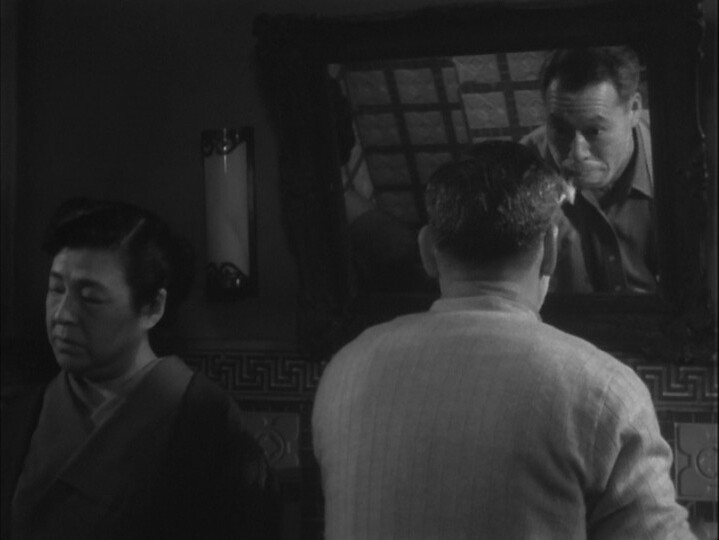 Yeah, that’s totally how I have my bathroom mirror mounted — to make it easy for a camera to get an over-the-shoulder shot at the mirror. 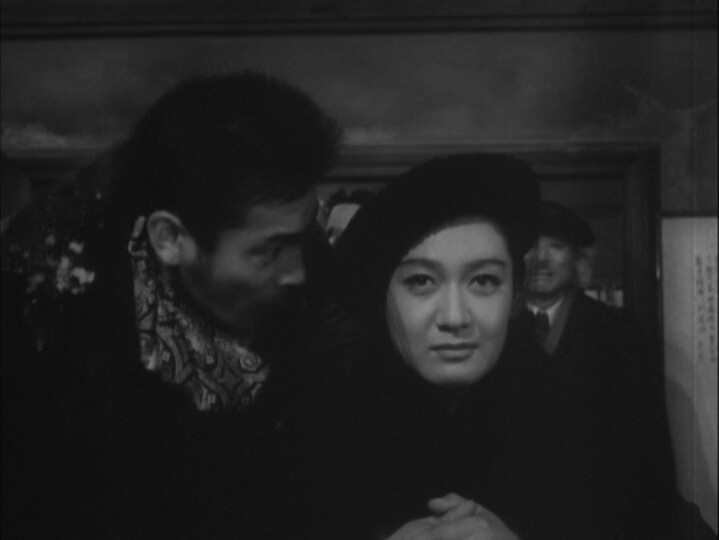 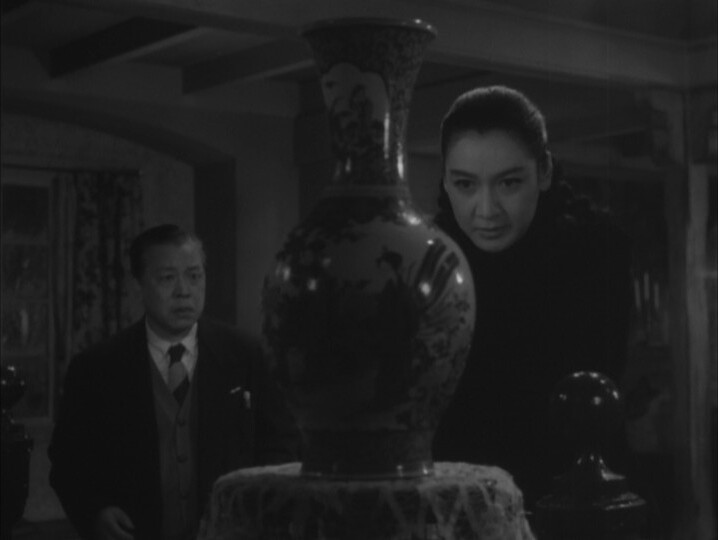 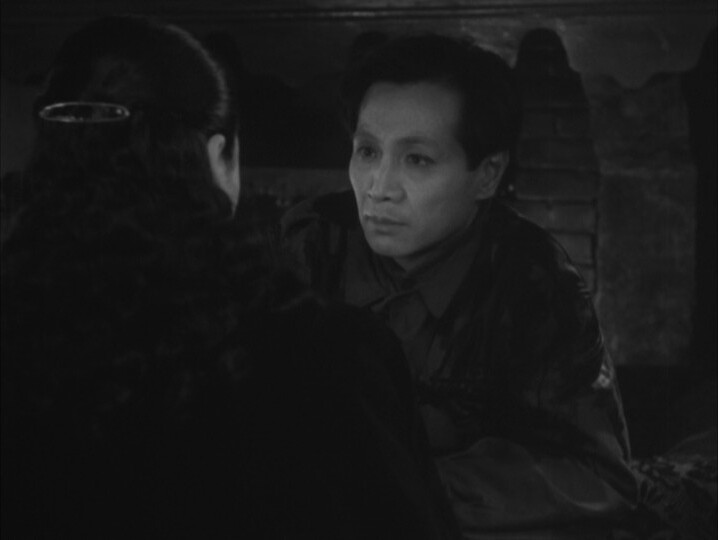 The Idiot is overwrought, over-long and ultimate quite a chore through which to sit.

I bet he got a Gold Star from his third grade English teacher?

But he’s right in essence — this movie is even worse than the previous Kurosawa movies. 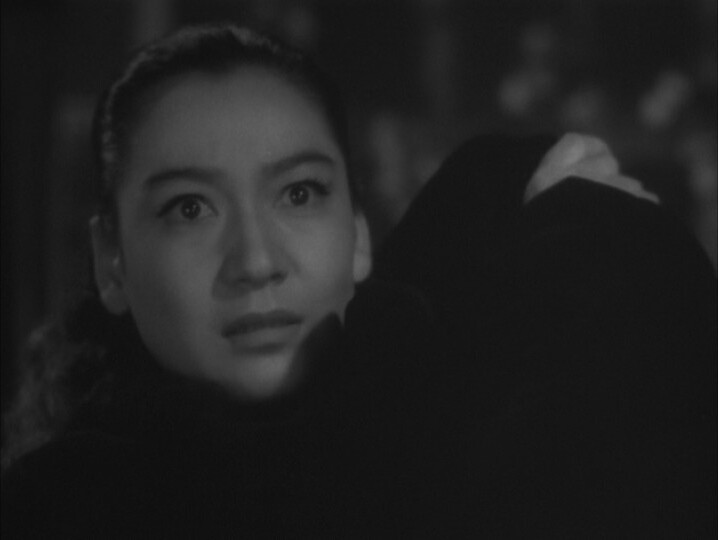 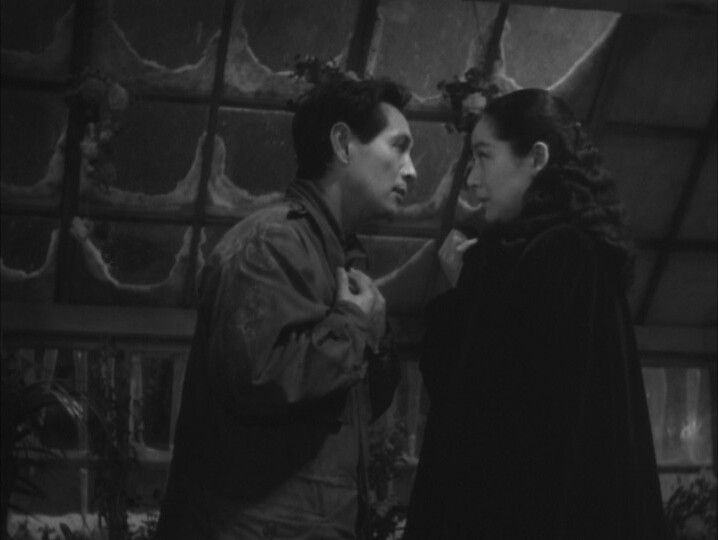 OK, I can’t take this any more — I’m 70 minutes in, and the movie is consistently annoying. Overwrought, constantly scored with maudlin music telling you how to feel every second, and just… awful. 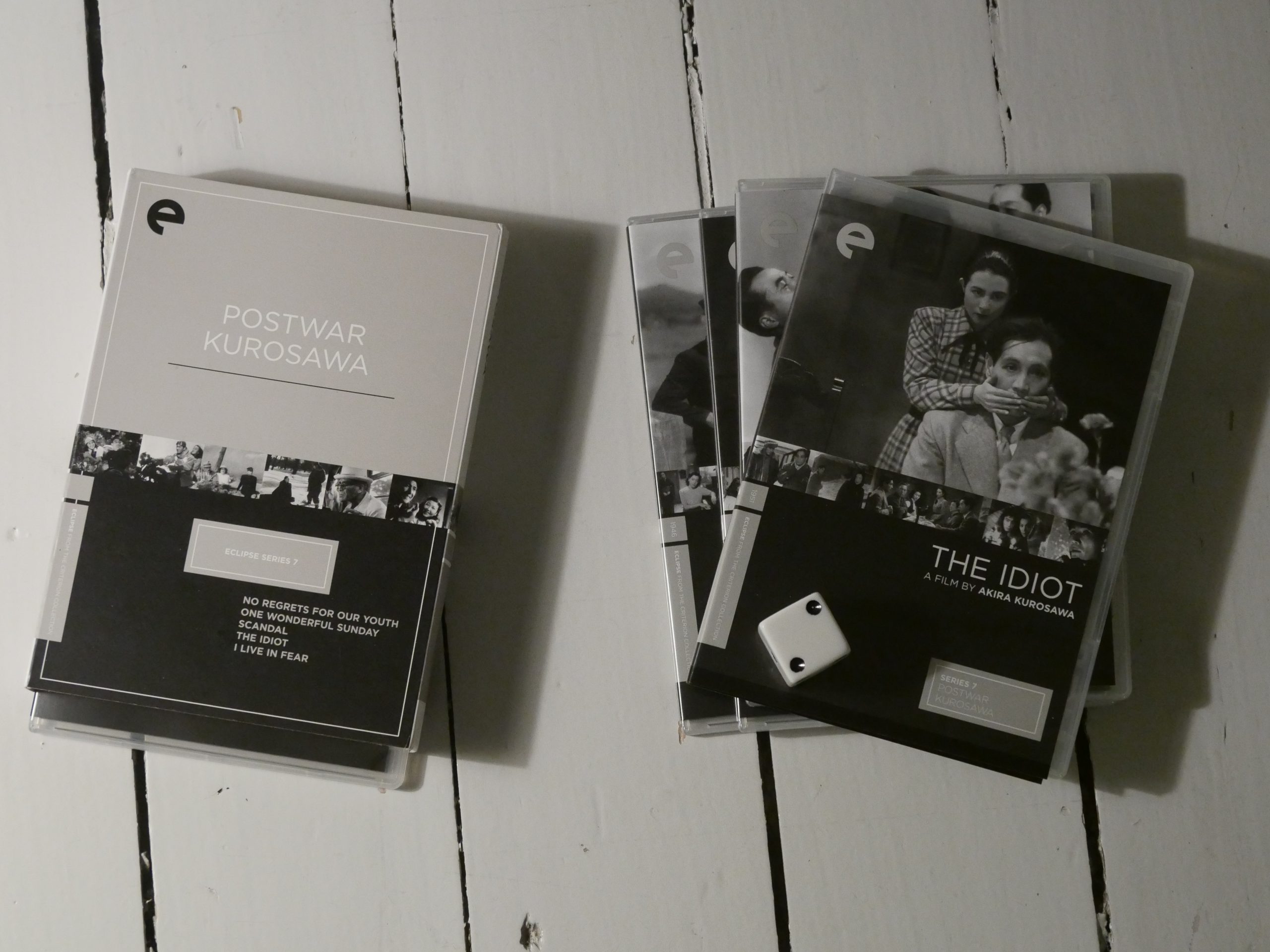