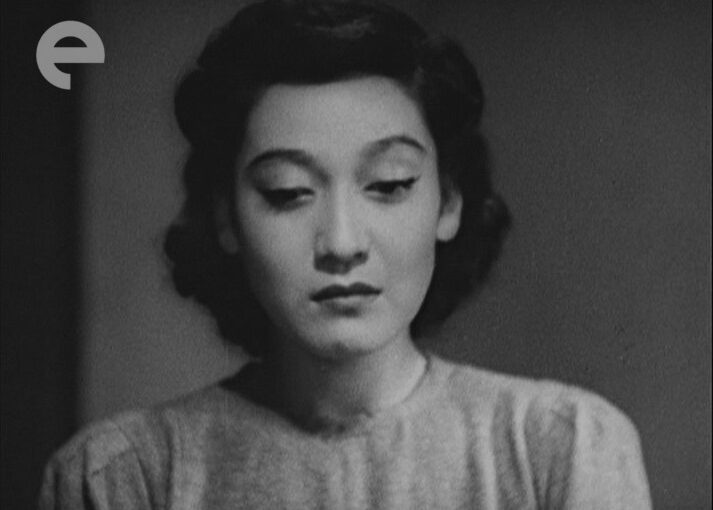 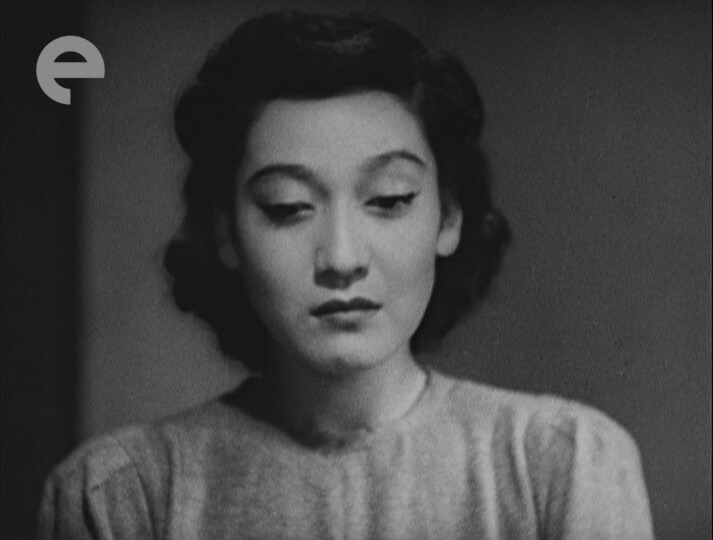 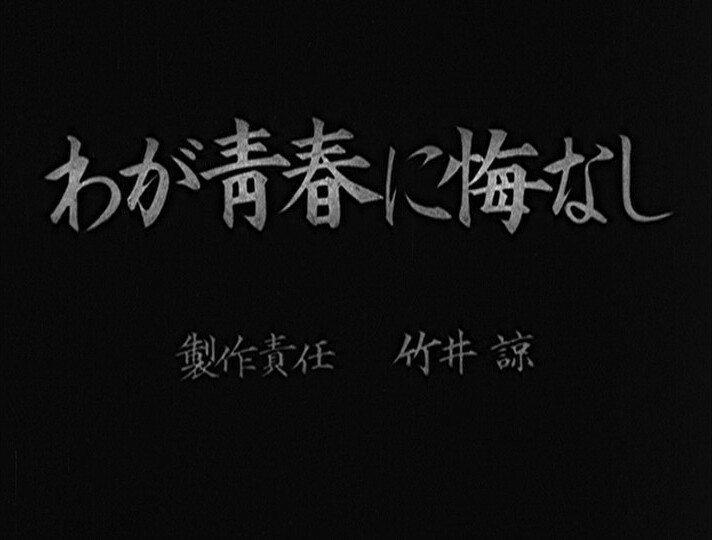 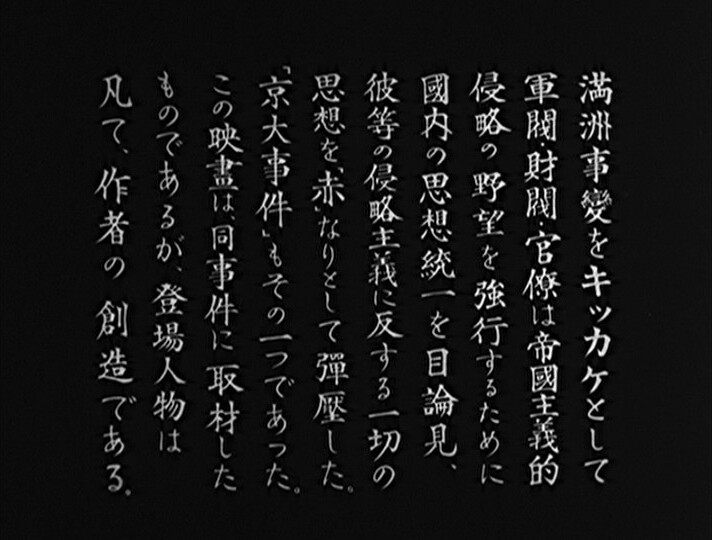 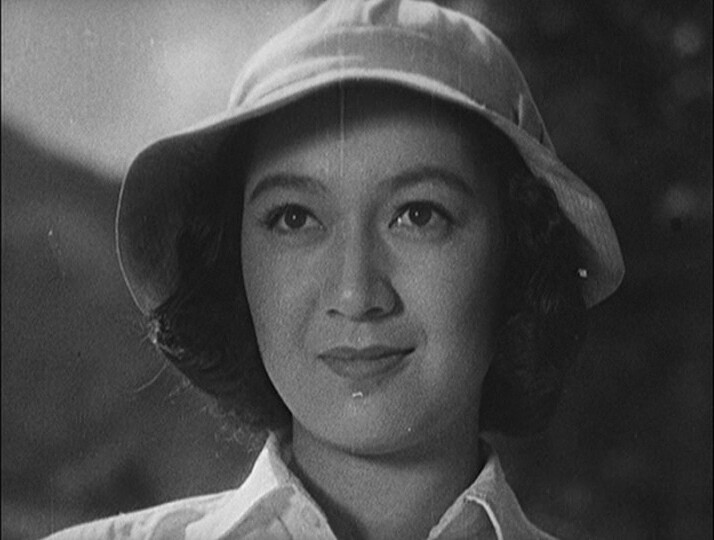 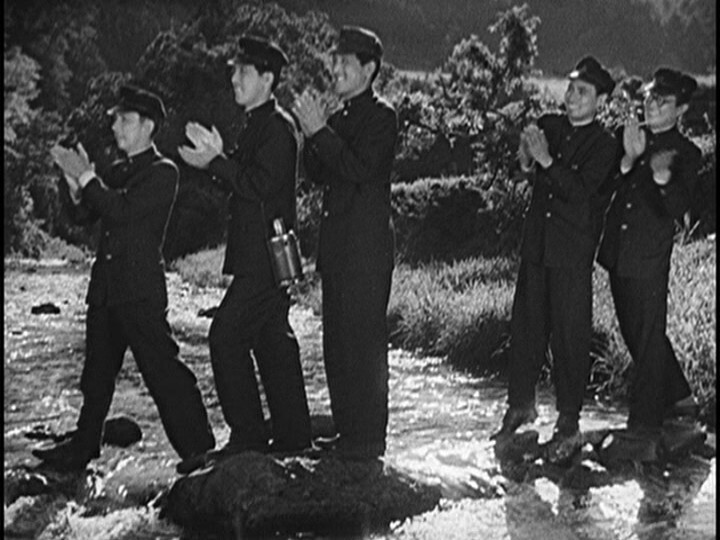 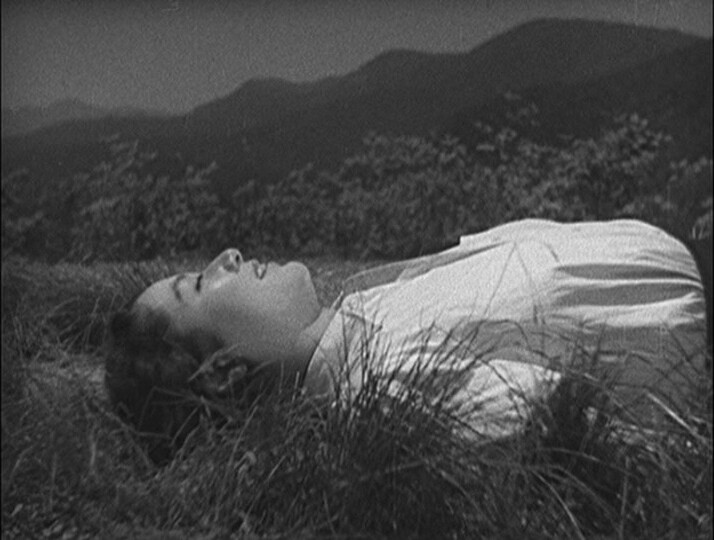 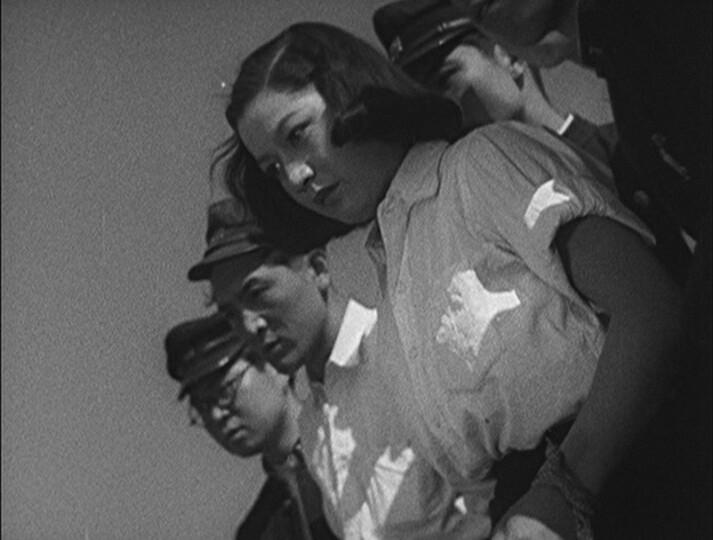 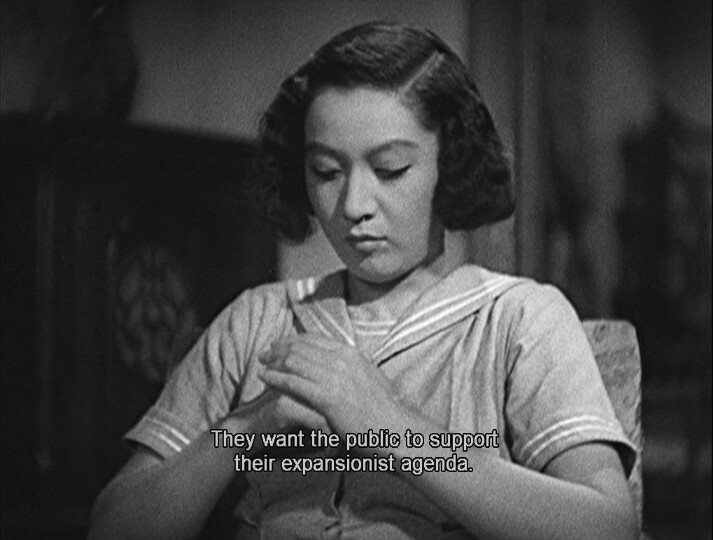 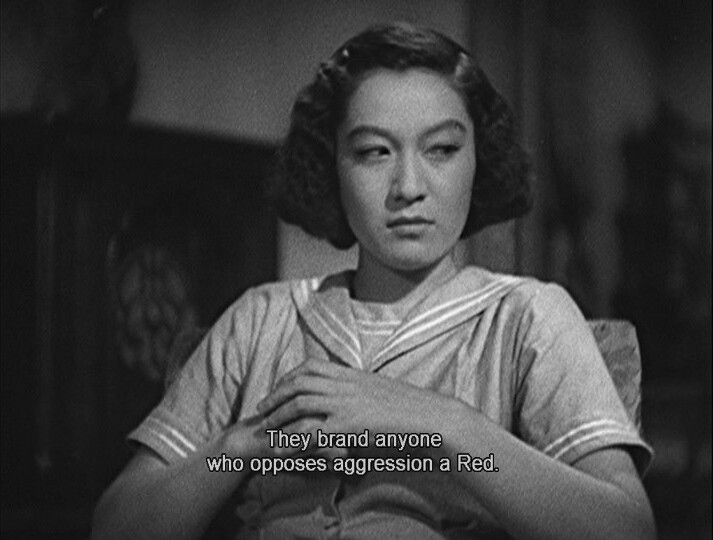 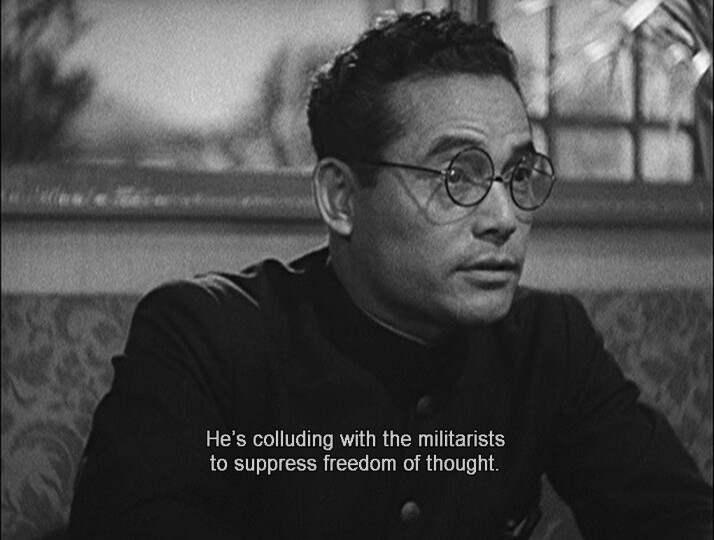 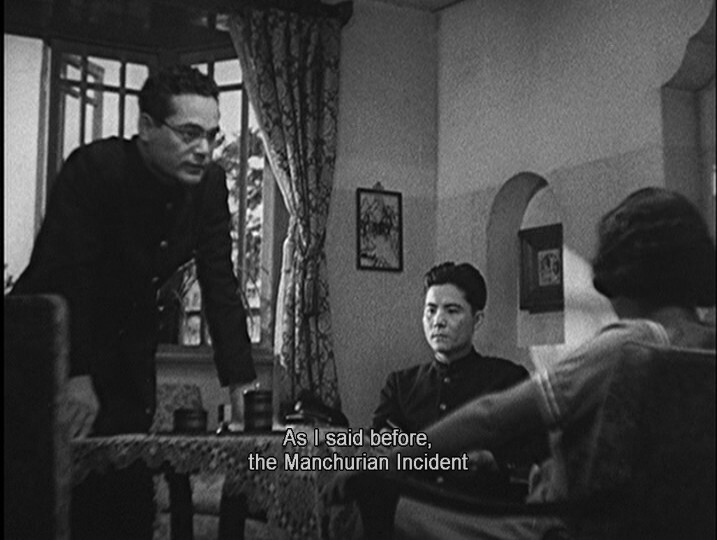 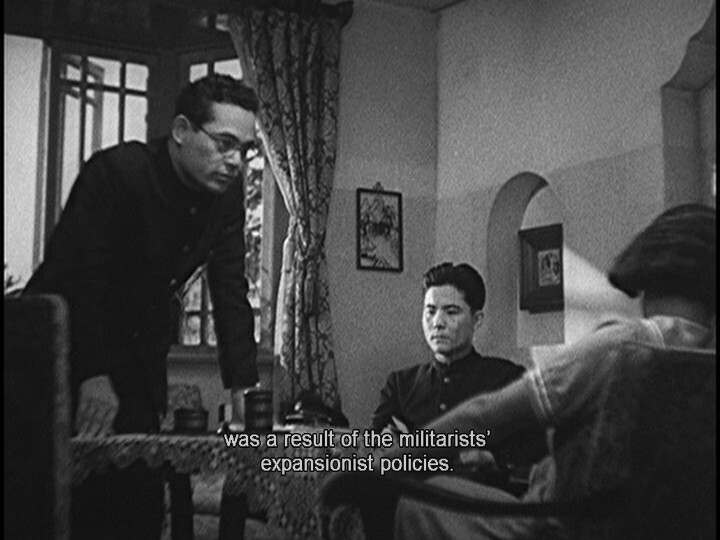 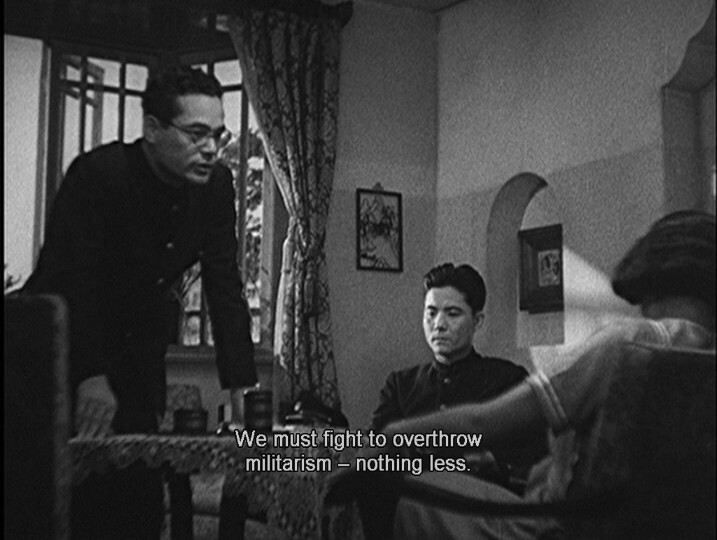 I guess I’m surprised that this is so… that this is didactically explaining that the previous Japanese gummint were cads and scoundrels and that the Japanese invasion in Manchuria was a crime.

I mean, was that something that would be a hug box office draw in Japan, a year after Nagasaki?

Or was this financed by the CIA? They financed a lot of cool stuff in the post war years, like The Paris Review. (A bit.) 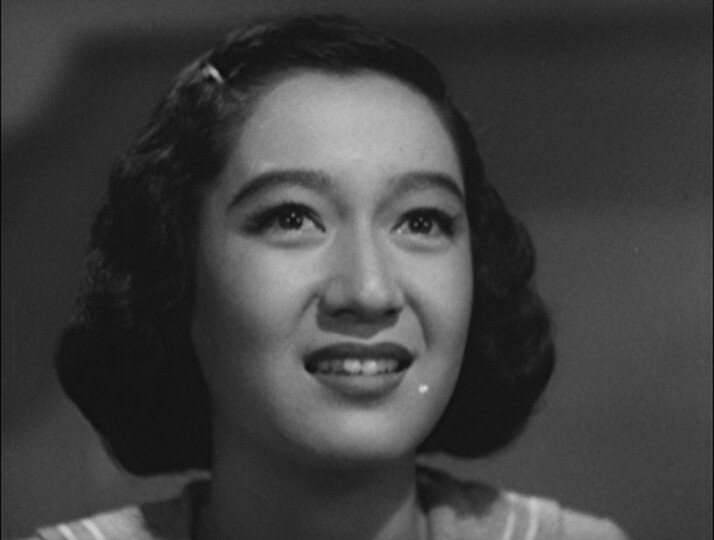 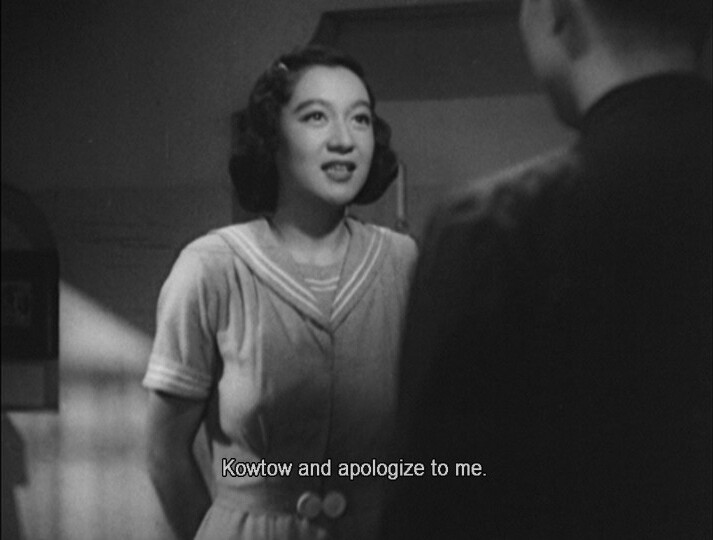 The lines are so naturalistic. 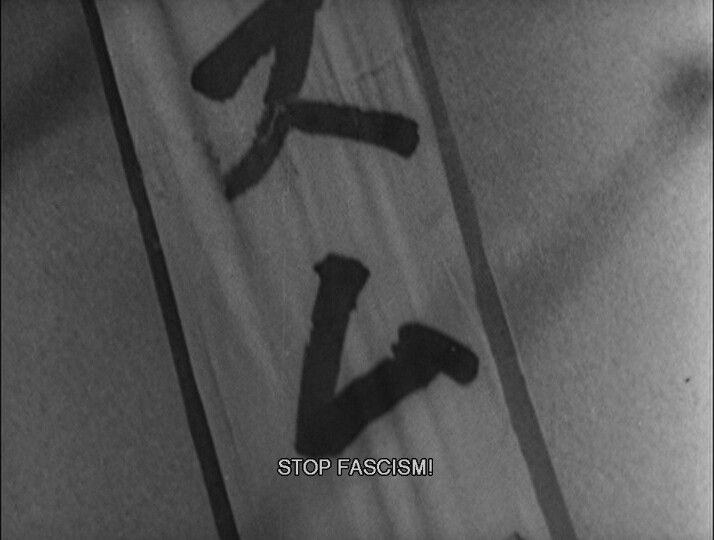 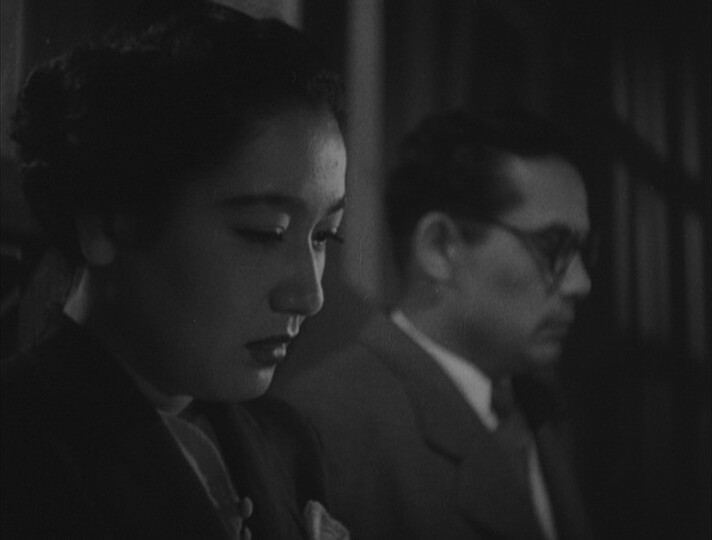 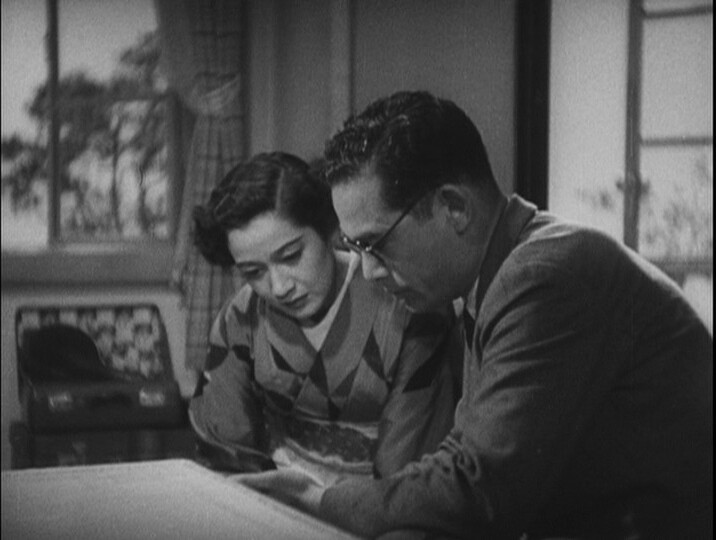 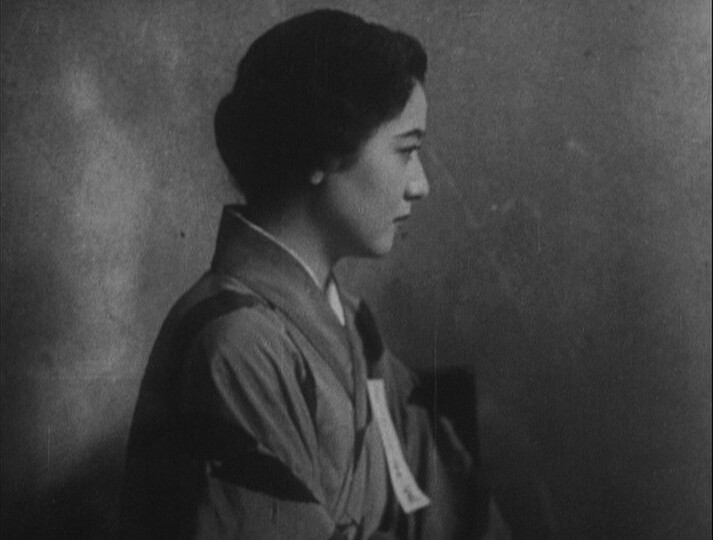 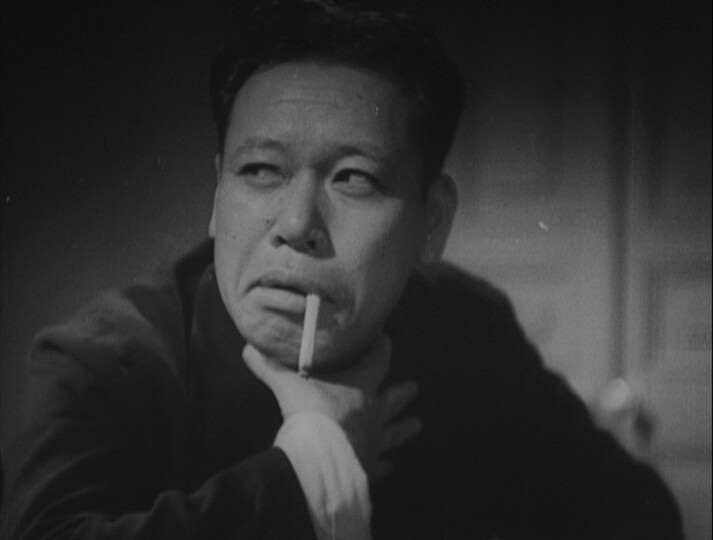 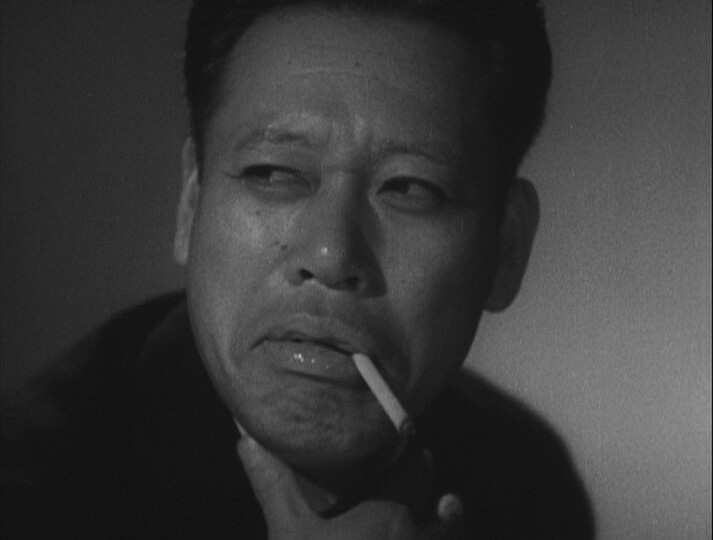 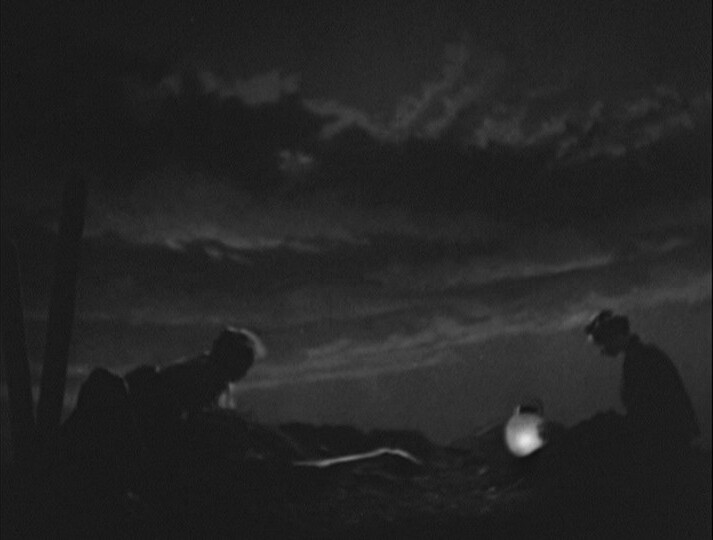 I was excited to start this box set, because I’d forgotten that there were Kurosawa box sets in the Eclipse series. (Yes — two!)

And this film does have fine scenes. And the lead, played by Setsuko Hara (star of Officially The Best Movie Ever, Tokyo Story) is fantastic.

But this isn’t a good movie. It seems more like a sketch towards a movie. A demo tape of set pieces later to be stitched into a something. It is an early Kurosawa movie, though, and he got acclaimed later — for good reasons. 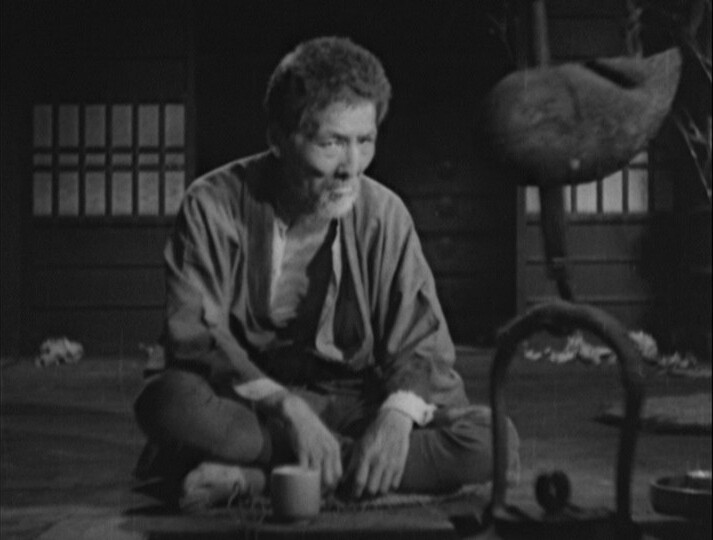 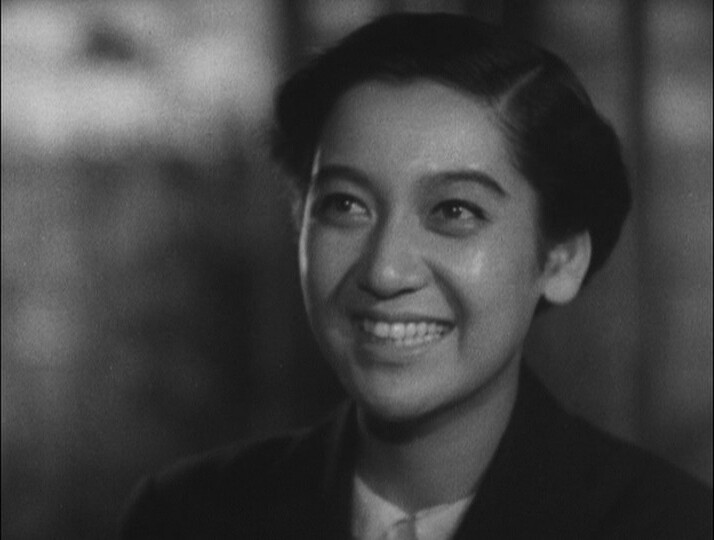 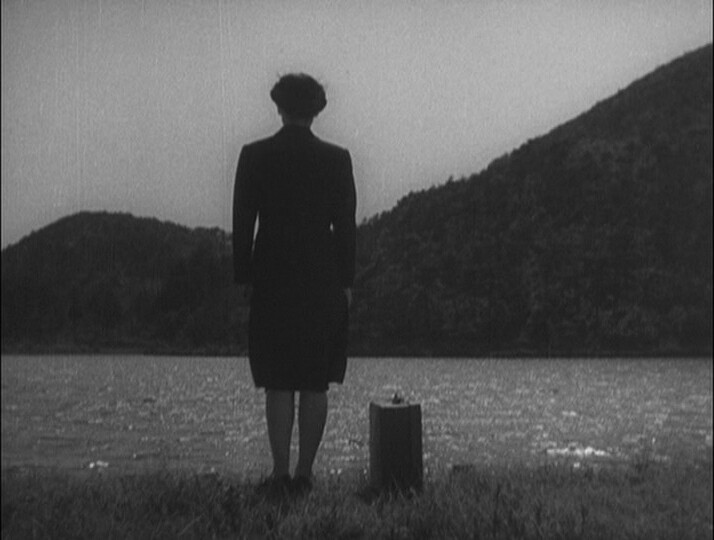 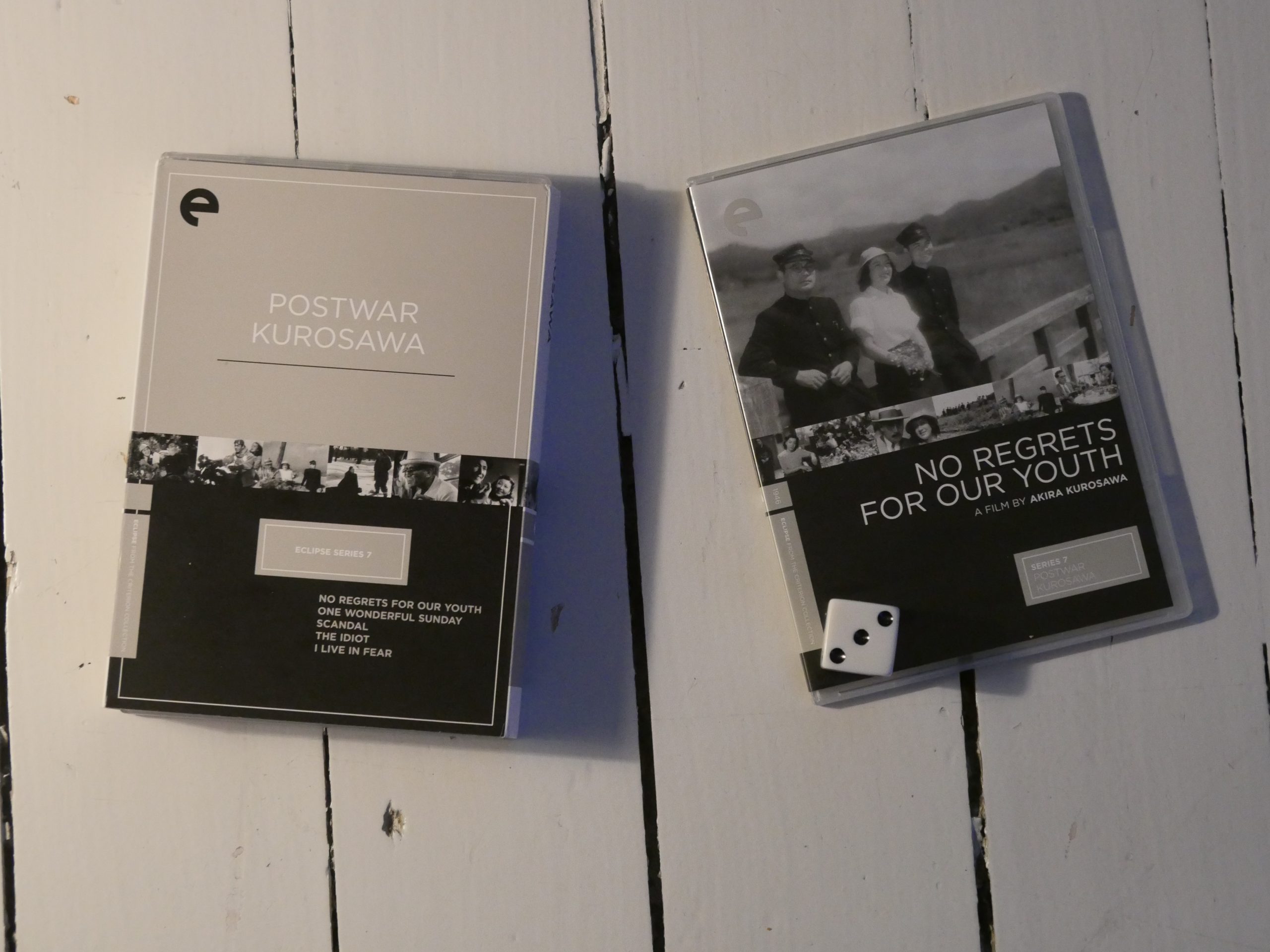 No Regrets For Our Youth. Akira Kurosawa. 1946.