This is absolutely fantastic! It’s so 60s. But… way ahead of the curve. I can’t believe this was made in 1962.

Again I’m wondering what lenses they were using in Japan at the time… at the edges, people look really compressed.

I love this movie. I mean, the look of this movie. Sixty years later, it looks so fresh and vibrant and young.

But I have no idea what this movie’s supposed to be about. It’s kinda vague? Or, rather, the opposite? I mean, the plot has been kinda trivial so far, at least.

The non-linearness of the lens they’re using makes every panning shot into a slightly psychedelic scene.

Oh deer — it’s been over a month since I last watched a movie? Oh, yeah, I was planning for a trip and then that didn’t happen… And I watched some TV series. Our Flag Means Death? That was fun. And… er… Servant? I watched a season of Servant. I expected more twists. The twist there was that there weren’t more twists. And I watched Get Back — if only they could have shown more versions of the Get Back song! That would have been fun? But it was pretty good. Oh! Yeah! I watched the second season of Raised By Wolves. That was kinda insane, wasn’t it? I love the actor playing Mother Kill-Bot.

This is a very mild satire of celebrity culture. But it’s quite amusing, and so stylish.

But… it’s a lot? There’s some brilliant scenes here, but it’s hard to be aboard with the entire thing.

It’s a rom com at heart, but it’s not that rom? 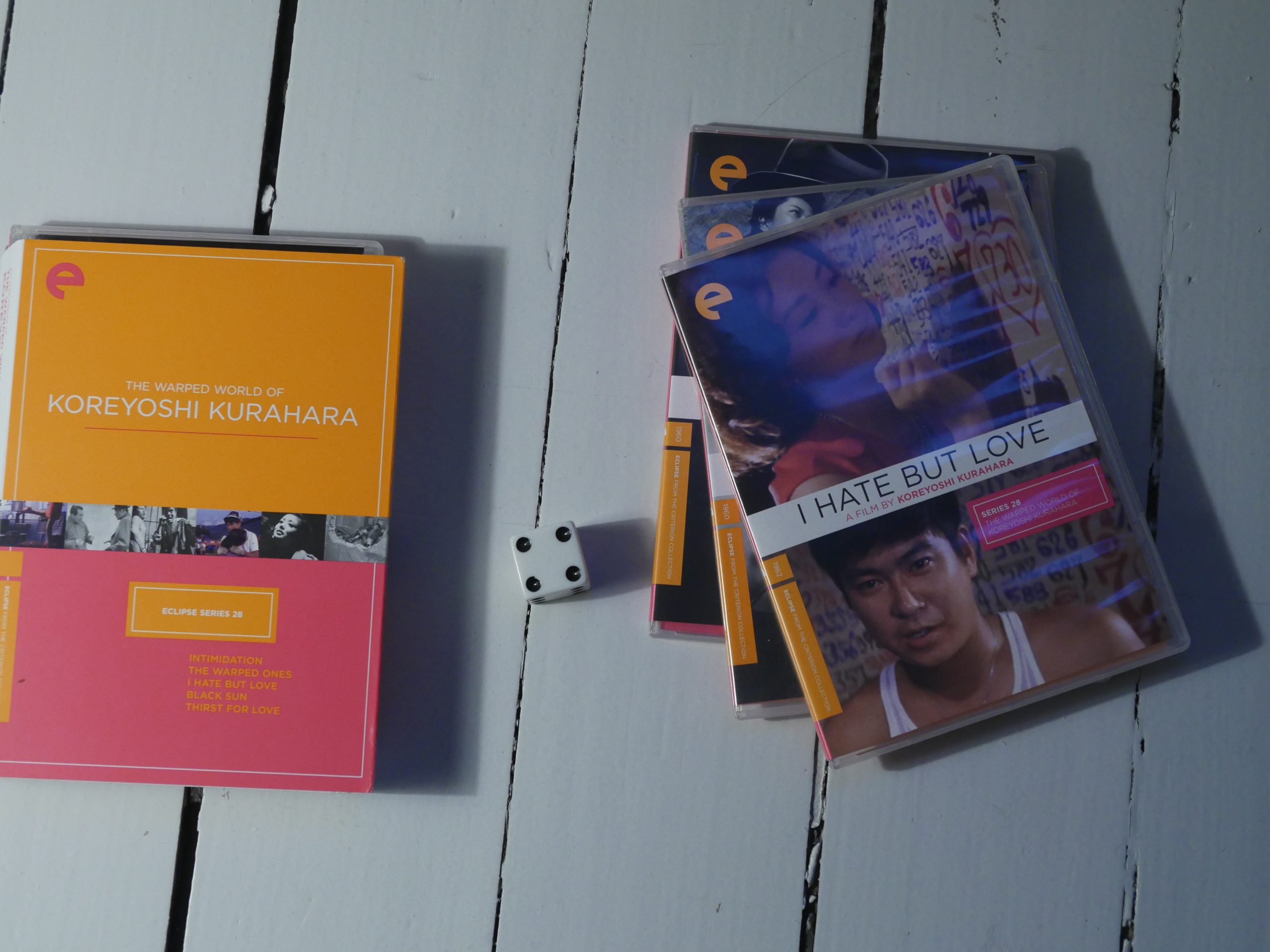