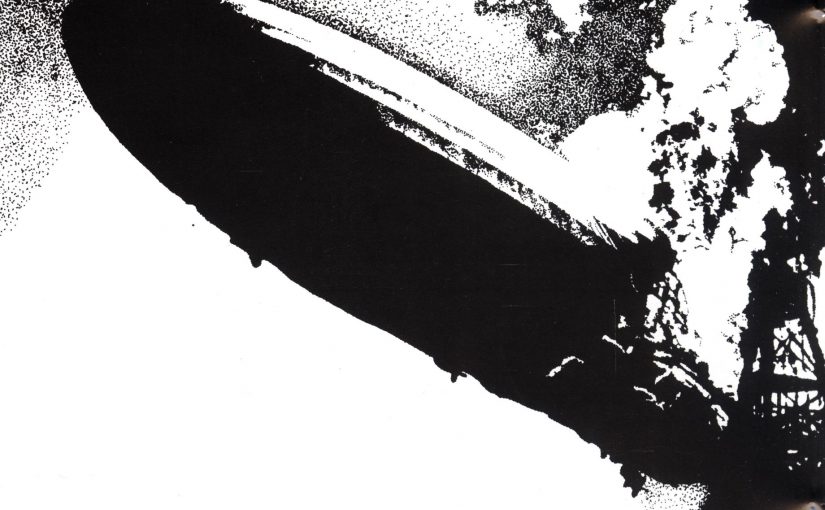 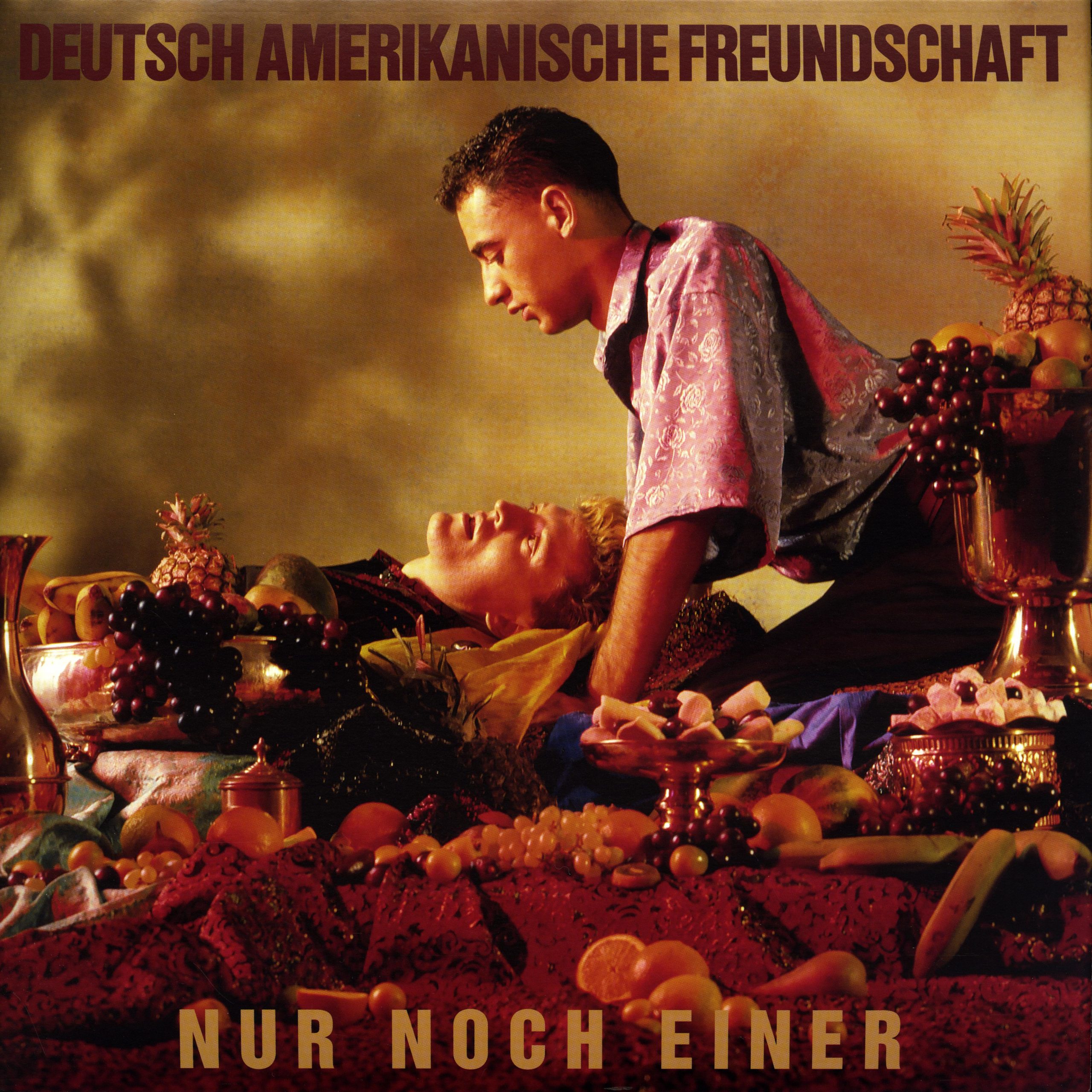 Let’s see… what have I been buying this month? Yes, I remembered that I was buying my way through the Ze catalogue, like Alan Vega:

It’s very downtown. And other than that, it’s the usual stuff… Oh! And I’ve been continuing to buy Nina Simone’s albums. Yes, I know, how original. But while I’ve heard a bunch of her stuff over the years, it’s always been as various compilations and stuff. I find that listening to the original albums, where you get the songs in context, it’s a whole nother thing.

Her first album, Little Girl Blue is absolutely breathtaking. Just one genius performance after another. And of course, this was her debut album that she got $3K for from Bethlehem Records, and they got millions off of it.

Another notable release is the Nur noch einer album by Deutsch Amerikanische Freundschaft. Robert and Gabi were getting together again to make an album, but then Gabi died in 2020. So Robert soldiered on and… And it feels churlish to give a critique of the album? It’s an unexpected gift, and there’s a couple fantastic songs here. And Gabi’s sorely missed.