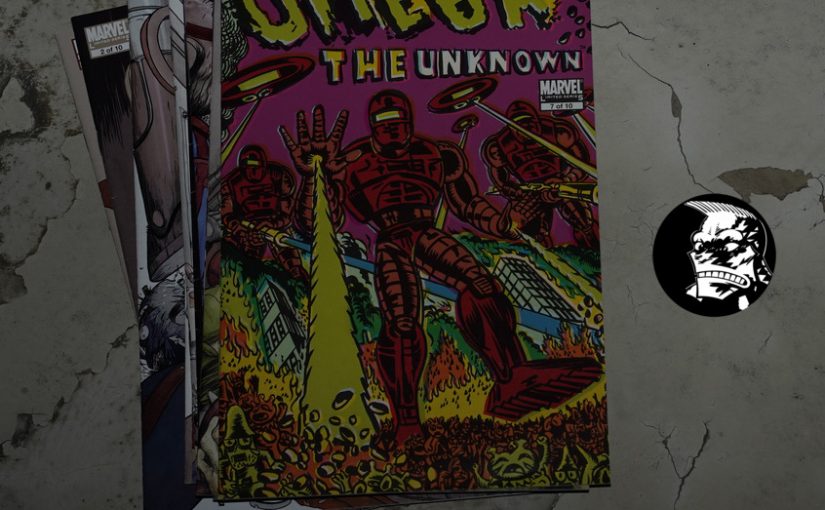 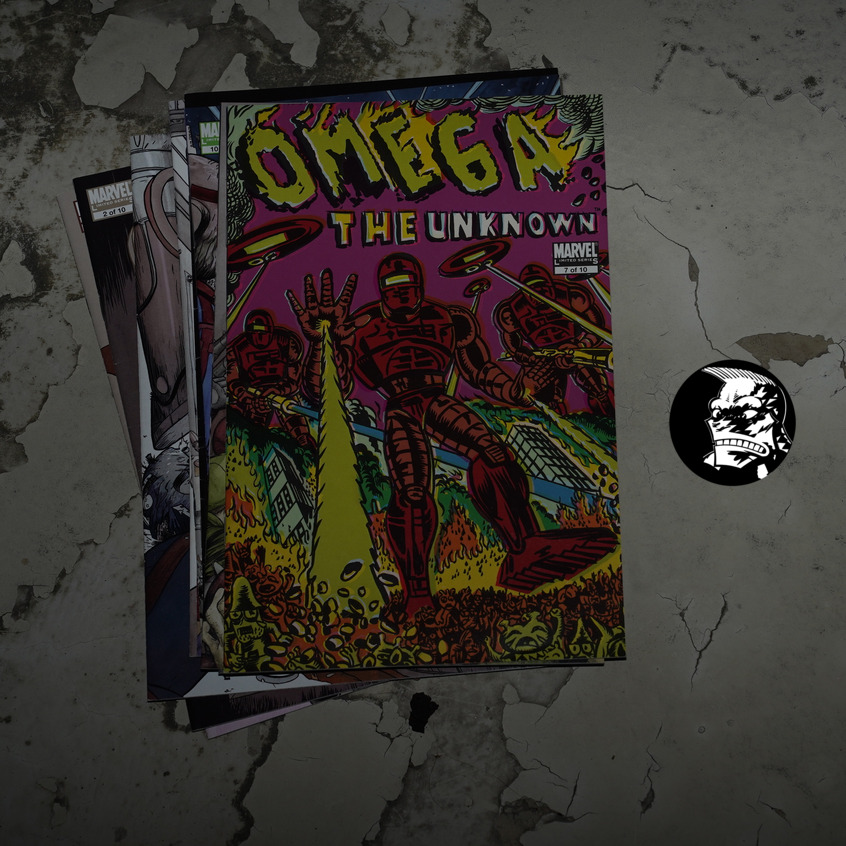 I know, I know — this is really off topic for a blog series about early-80s avant garde comics. But Gary Panter drew the cover to one issue, and I just found the idea of Panter being published by Marvel too amusing, so I bought the series the other week, and now I’m reading it. 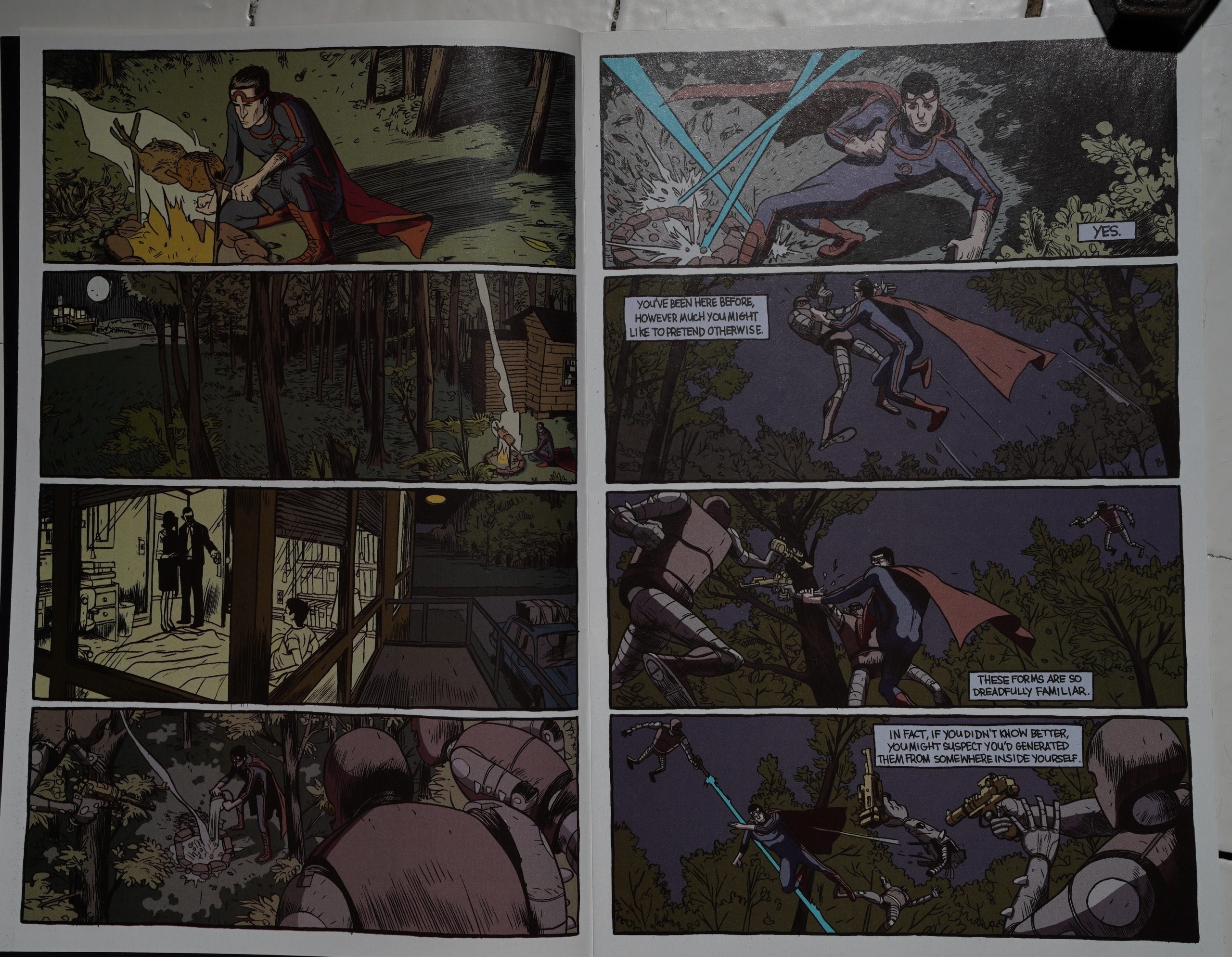 I think I’ve read some Lethem stuff (short stories? a novel?), but if so, it hasn’t really made that much of an impression on me. Dalrymple, on the other hand — I love his stuff. I snap it up whenever I see it. 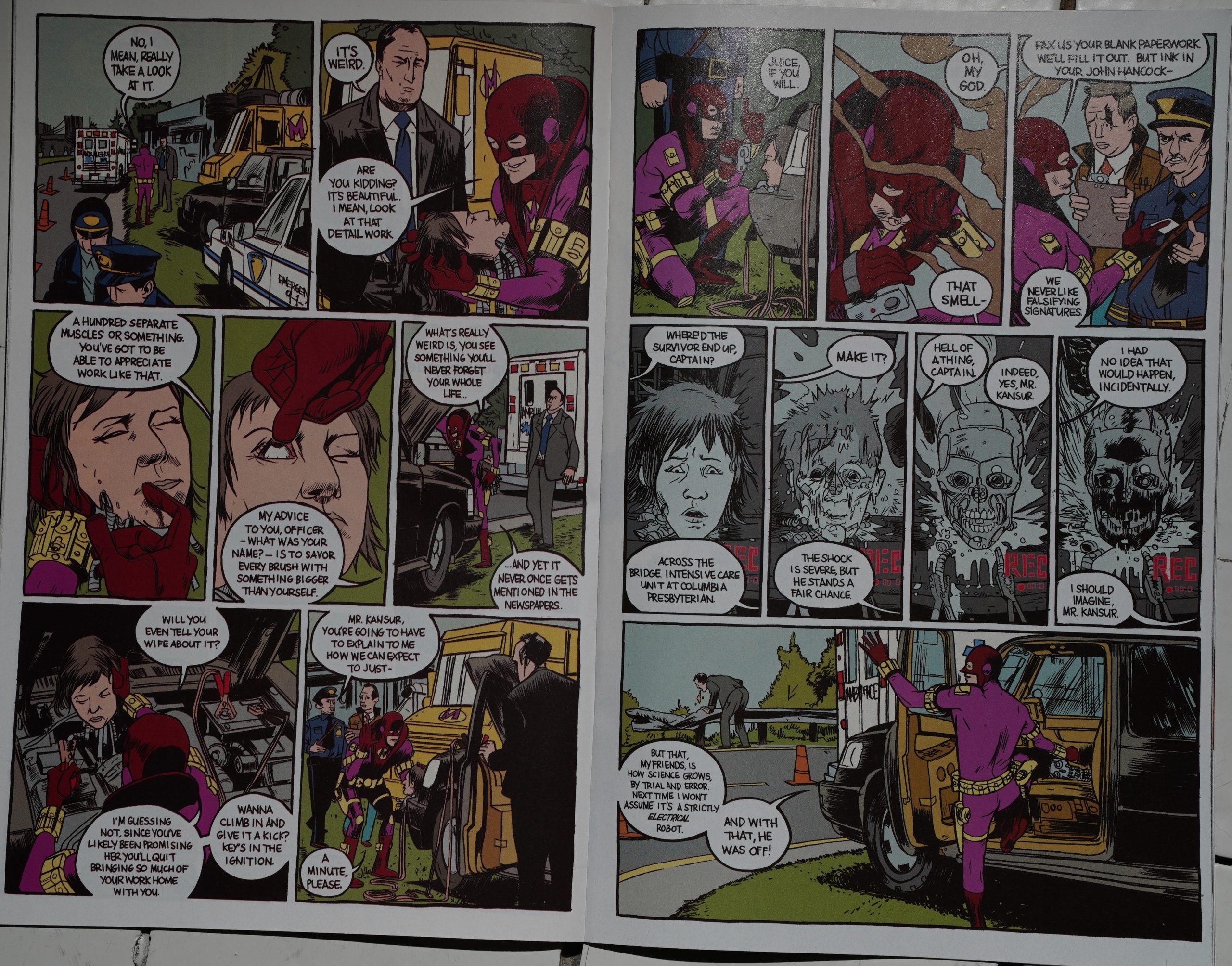 They’re going for a very “modern” (i.e., 1987) storytelling style: Dropping us into the middle of the action, not explaining anything, and it works. Make the reader work a bit harder; get more involved in the book… it works if you’re confident that it’s going to be worth it.

It also leans a bit much into the “Oh aren’t super-heroes assholes?” schtick that was so popular in the 90s (Bratpack etc), so it’s nostalgic in different ways. 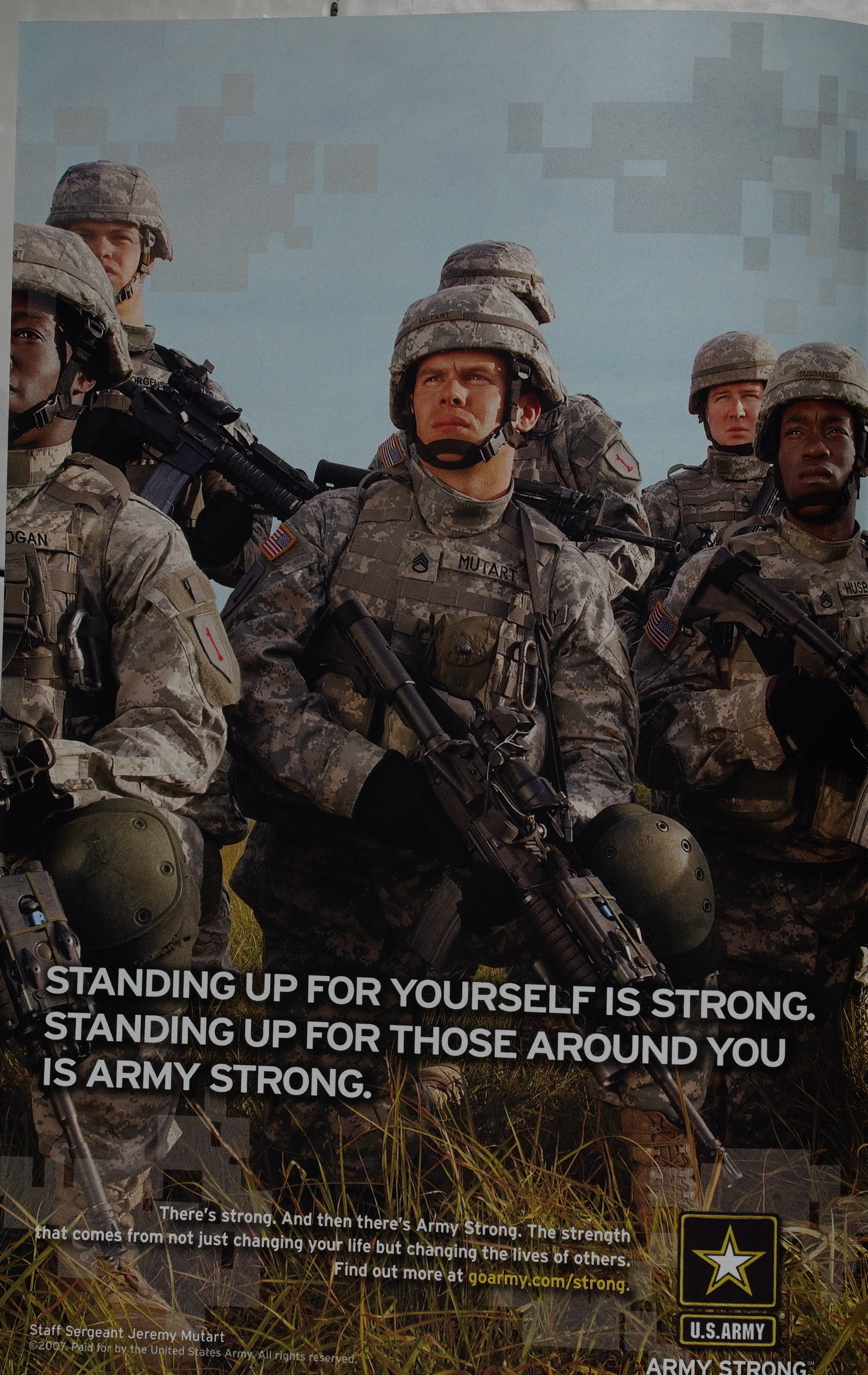 But… but… they aren’t standing up? They’re kneeling? 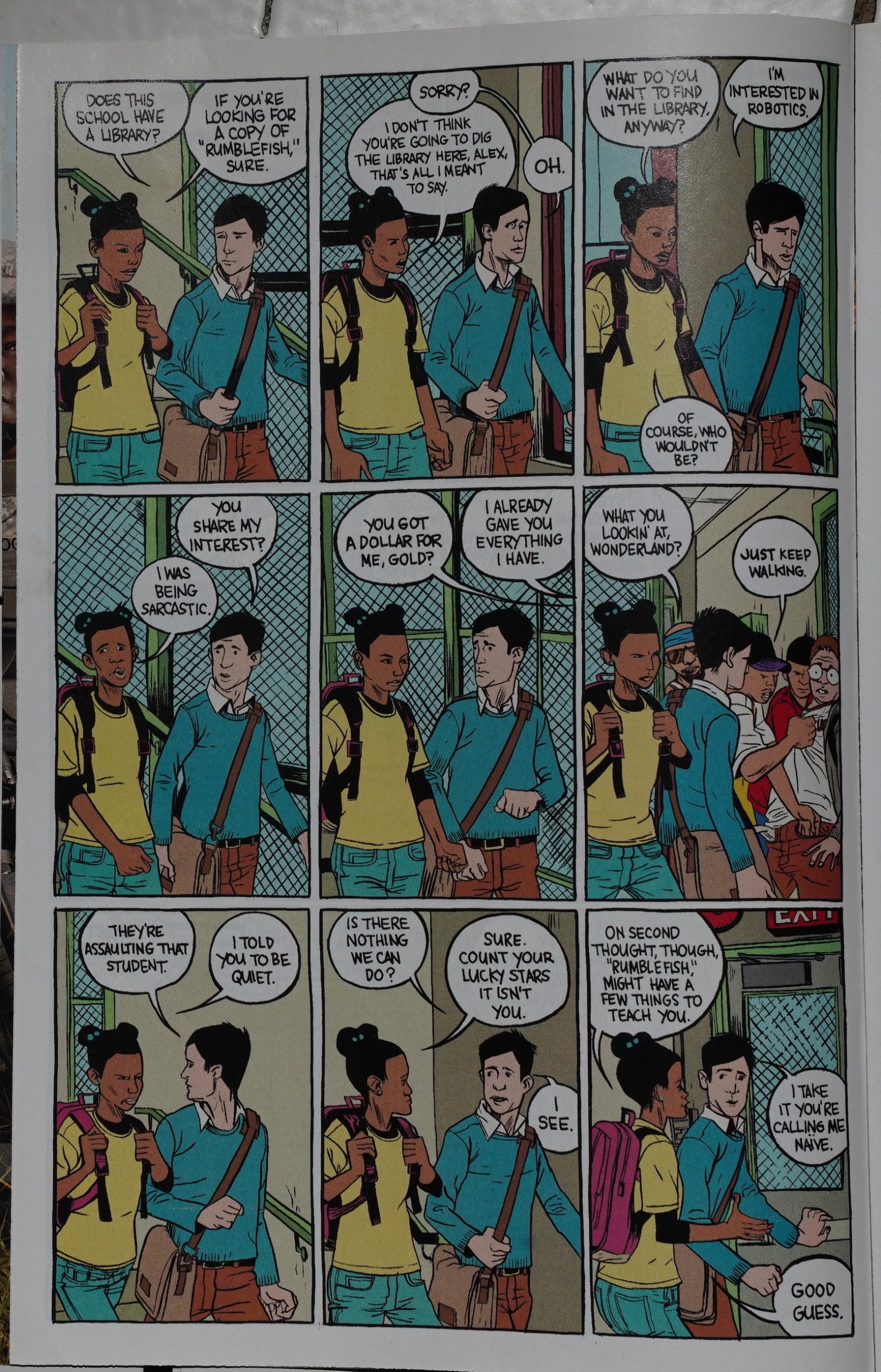 Another confusing thing is the way Dalrymple draws the main character. That guy up there? The guy who’s obviously in his mid-forties? Yeah, that one? He’s supposed to be fourteen.

I know, no biggie — but I had to remind myself on every other page, because my mind automatically slipped into the “why’s that old guy talking so awkw— oh, fourteen. Right.” 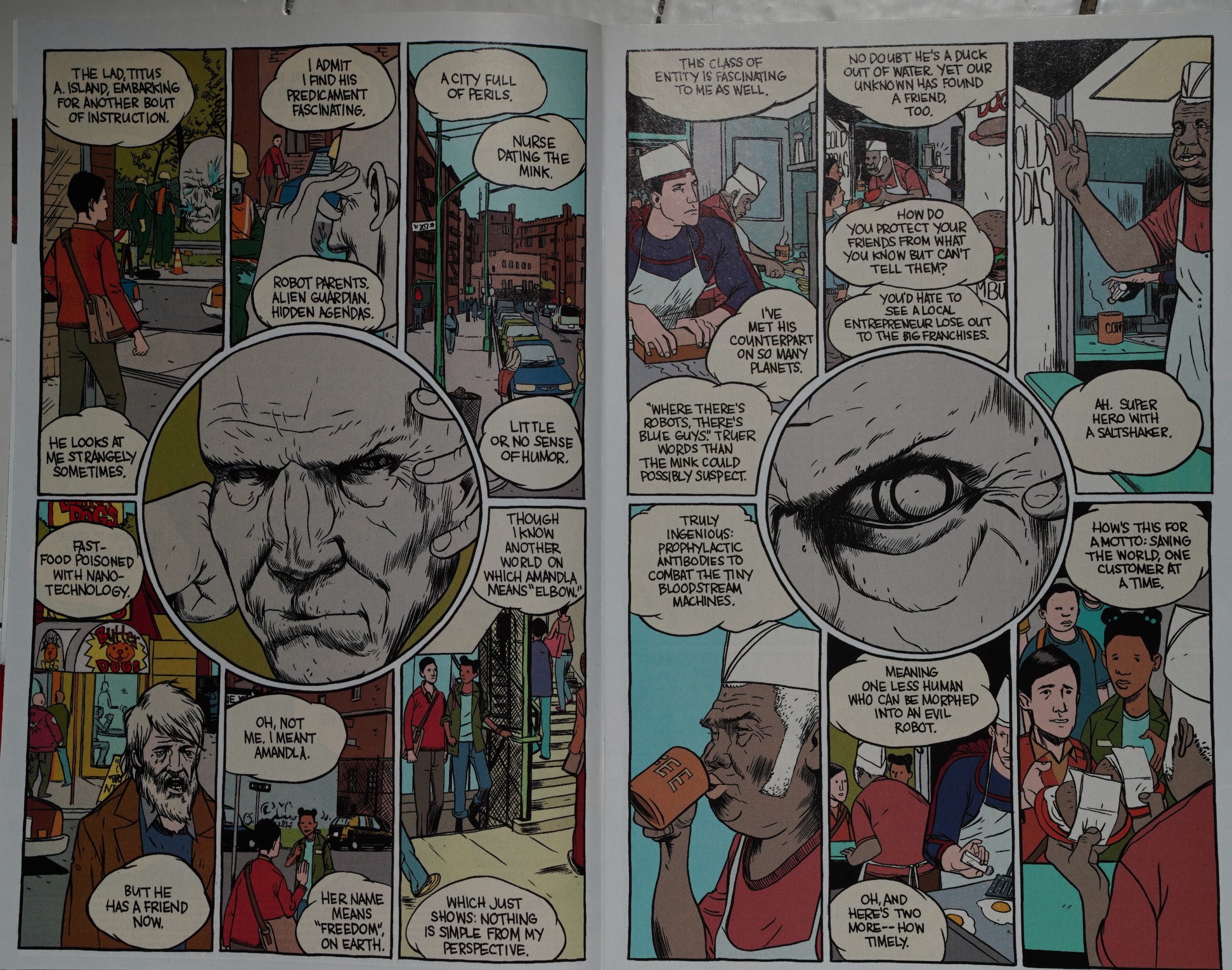 So things are moving along nicely — that is, very confusingly — and then Lethem does The Forbidden Thing: He just drops in this omniscient character that just tells us what’s been going on.

And the weird thing: Even this works. Writers usually do this because they’re afraid that we don’t understand what’s going on, displaying a lack of confidence in both the readers and their own storytelling skills… but here it’s just amusing. 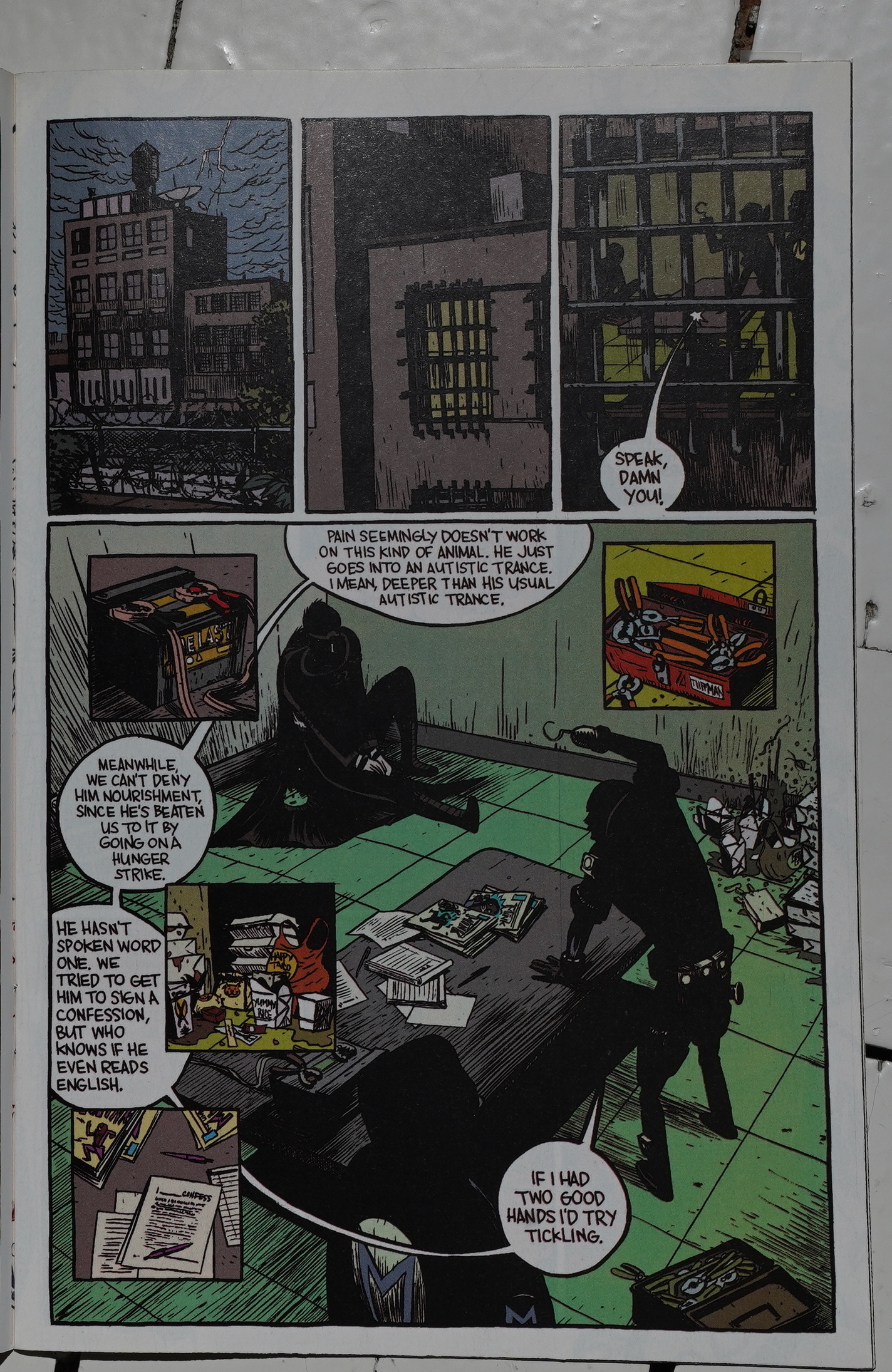 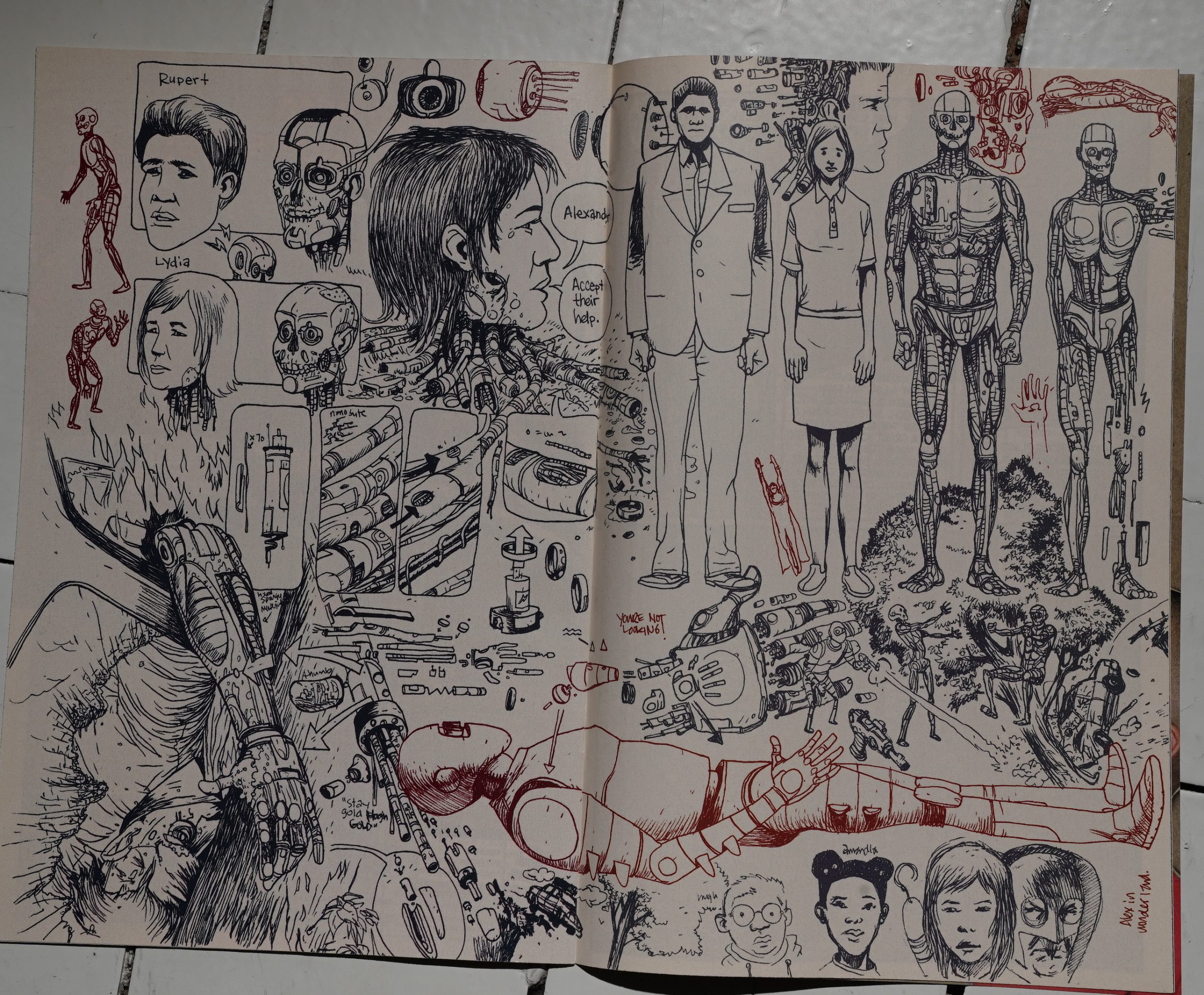 And then we come to issue seven: The Gary Panter Cover Issue: What the… it’s not just the cover! Panter does four interior pages. It’s a comic within the comic: Omega the Unknown drew this to explain the sitch to that super-hero guy.

Strangely enough, I don’t see Panter’s name mentioned anywhere in this issue? In fact, I can’t find any credits in this issue at all? Perhaps they just hid them. Oh, that lower right hand panel looks exactly like one of the classic Panter things from the olden days? Oh, hang on… is this a version of the drawing from this comic? I mean, it has the Omega headband? So I’ve got the chronology wrong? Hm. Well, I don’t know. The omniscient guy turns up to explain everything to us again, and it’s less successful this time. Especially since he does it as a… country song or something.

So there you go. It’s totally the best thing Marvel has published this millennium… no, hang on. The Unbeatable Squirrel Girl is also pretty good. OK, it’s up there; it’s an enjoyable read.

And I have no idea what really happened in the final issue. They should have brought that guy back one more time to explain it!!1!

When Marvel invited the novelist Jonathan Lethem (Eor-
tress of Solitude, Motherless Brooklyn) to play in their four-
color sandbox, he asked after Omega Unknown, an ob-
scare, limited-run title from the resulting
10-issue miniseries and hardcover collection represents
one of rhe more intriguing Marvel releases in recent years.
Lethem’s obvious affection for the source material, and
for Inwood, the New York City neighborhood where his
story takes place, lends the project a patina of real-world
solidity that has become all too uncommon in the Marvel
universe. Admittedly, the plot is a little convoluted, with
good robots, bad robots, confused aliens, egotistical su-
perheroes, giant hands, food vendors and magical salt all
vying for supremacy in the upper reaches of Manhattan.
But the central conflict, between a precocious teenager
and the unfamiliar urban setting in which he unexpect-
edly finds himself, helps pull the reader into a larger Story
that just about works on multiple levels.
Lethem’s confident prose is nicely complemented by
Farel Dalrymple’s pencils, and Paul Hornschemeier’s col-
Ors. Dalrymple, probably best known för his Dark Horse
series Pop Gun Ivar, brings a spare and somewhat dead-
pan style to these pages that suits Lethem’s ironic take
on 1970s comics subculture. At the same time, Horn-
schemeier’s fine work as a colorist pretty much guaran-
tees that no one could mistake this book for a standard-
issue Marvel product. More so than DC’s recent Bizarro
volumes, this collection effectively straddles, and com-
plicates, the line between mainstream superheroes and
indy comics. It’s the kind of high-prestige, low-sales
project that attracts the attention of book critics and gets
editors fired.
highlight of this generation’s Omega the Unknown
is the dream-like sequence of five pages by Gary Panter,
who also drew the cover to the seventh issue. Panter’s
cover offered a riot of color and cartoon violence, as ma-
levolent space robots rain destruction on the world’s cit-
ies. If anything, his two-tone inside pages are even more
inspired, as red-caped heroes cope with invaders from the
bcwond. Farel Dalrymple has a likeable drawing style, but
sharing space with Gary Panter must be a little like play-
ing guitar on stage with Jimi Hendrix. I hope Dalrymple
won’t take it personally if I point out that Panter blows
Omega the Unknown $7 (June 20081 written by Jonathan Lethem and
Karl Rusnak and drawn by Gary Panter. (02008 Marvel Characters. Inc.)
him Out of the water. He blows everybody Out of the wa-
ter. •Ihat’s what Gary Panter does. For a handful Of pages,
this book really sings.

I think it was generally well-liked:

For “Omega the Unknown,” Marvel let Jonathan Lethem, Karl Rusnak, and Farel Dalrymple go off on their own wavelength, and the end results are much more interesting because of it. The book, though incredibly odd, has a warm heart and strong message to it. The thing is fun in the way a superhero comic ought to be fun (seriously, still love the giant hand running around on little legs) but loaded with interesting insights from a strong novelist. Books like this are what I wish Marvel, and DC, would take bigger chances on.

Voyeurism continues to pervade the storytelling; even the statue in front of Edie’s apartment seems to be watching and taking part. Dalrymple’s art perfectly complements the impressionistic, surreal story, in which mental illness blurs the line between fantasy and reality. Lethem’s retelling fulfills the promised complexity of the original, all the while adding his own self-aware bent. One wonders if a kinder, hipper Marvel will be able to tolerate a new realization of the postmodern fable it canceled in the seventies.

We can only hope.