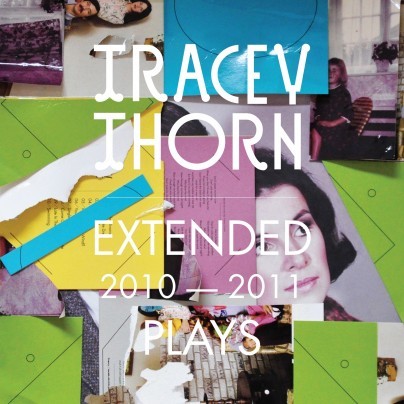 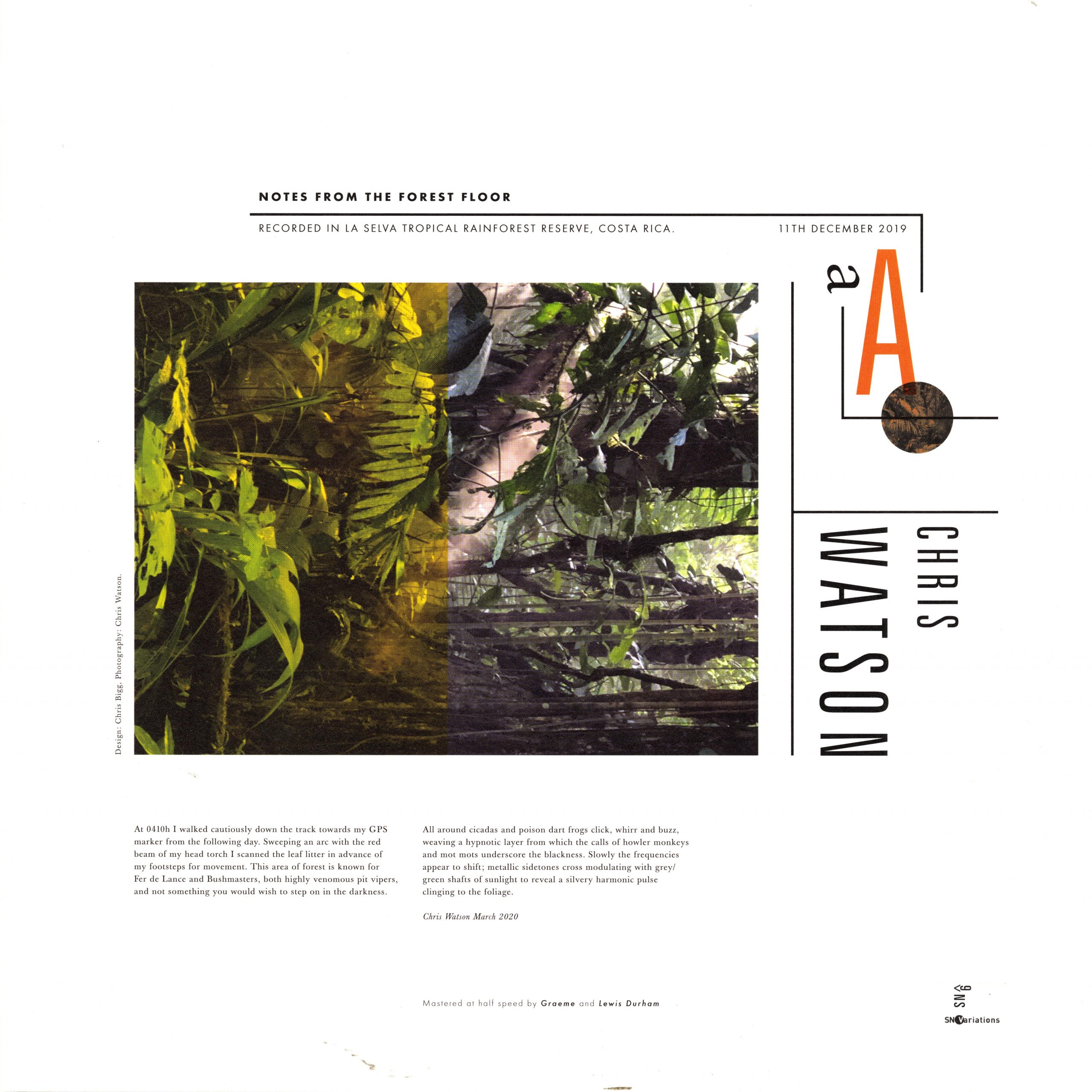 So what have we got here… oh yeah, I finished up buying all the Consolidated EPs I missed back then. And… Yup. It’s all old, old, old music. Except a couple new things.

But! I did get one interesting thing: The 433 thing by Saito Koji. I was intrigued by this article: He’s a drone artist that releases albums on Bandcamp… and then he deletes them again. So he’s got a huge discography, but you can’t get any of it. He even deletes his Bandcamp page regularly.

And his bandcamp is deleted again, of course.

Downloading the stuff was a challenge, though. The Bandcamp interface is geared towards downloading each album one at a time, and here there were more than 300 “albums”. With each download being one zip file with one flac file in there. The bandcamp web page totally bugged out from overloading (“too many connections; try again later”), and it took me hours to download everything.