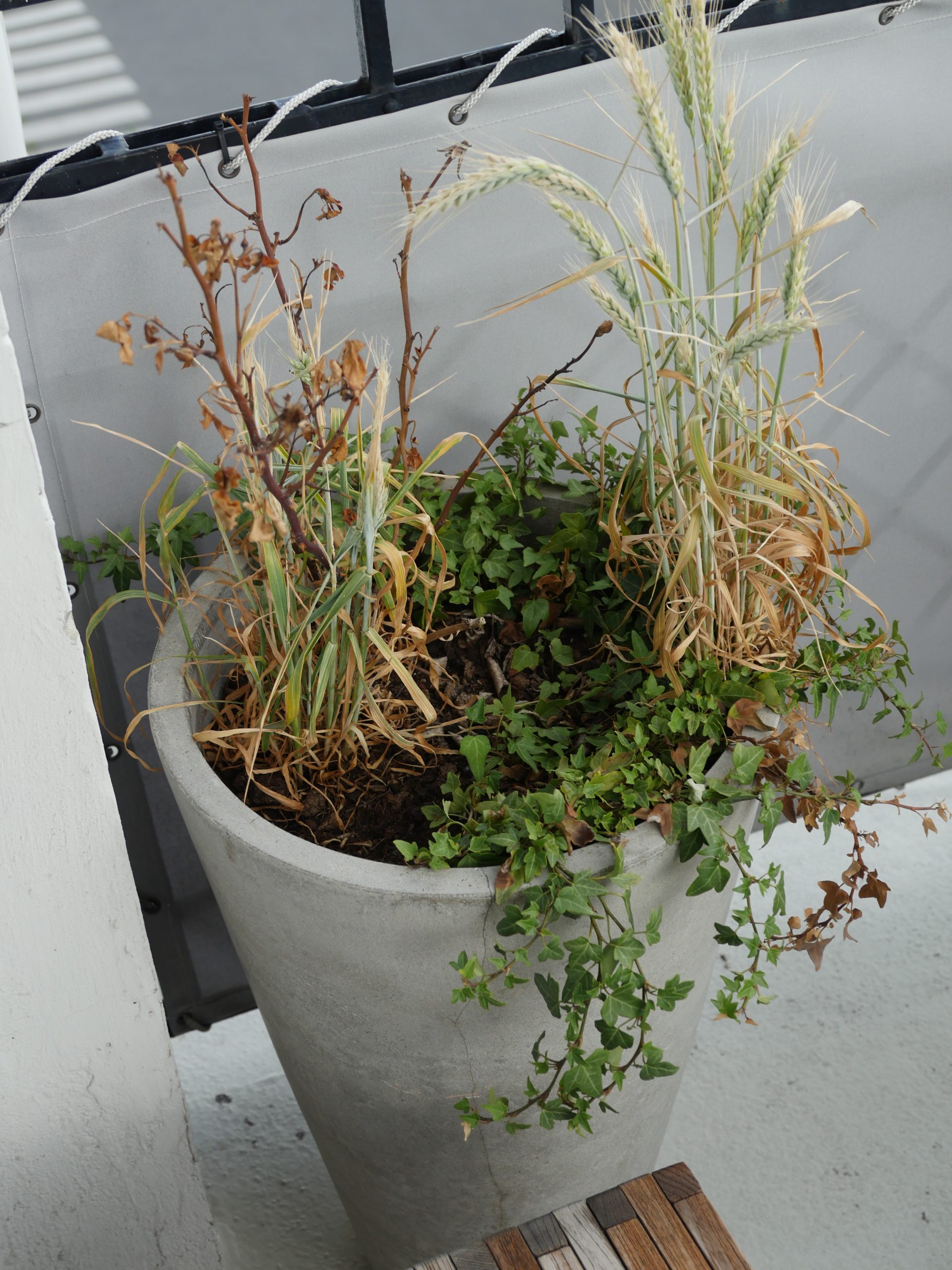 I had planned on spending all day today reading comics, but I found myself at a garden centre and I bought a rosebushlet, so I thought it was time for me to get weeding the balcony instead (and get the furniture out of storage). 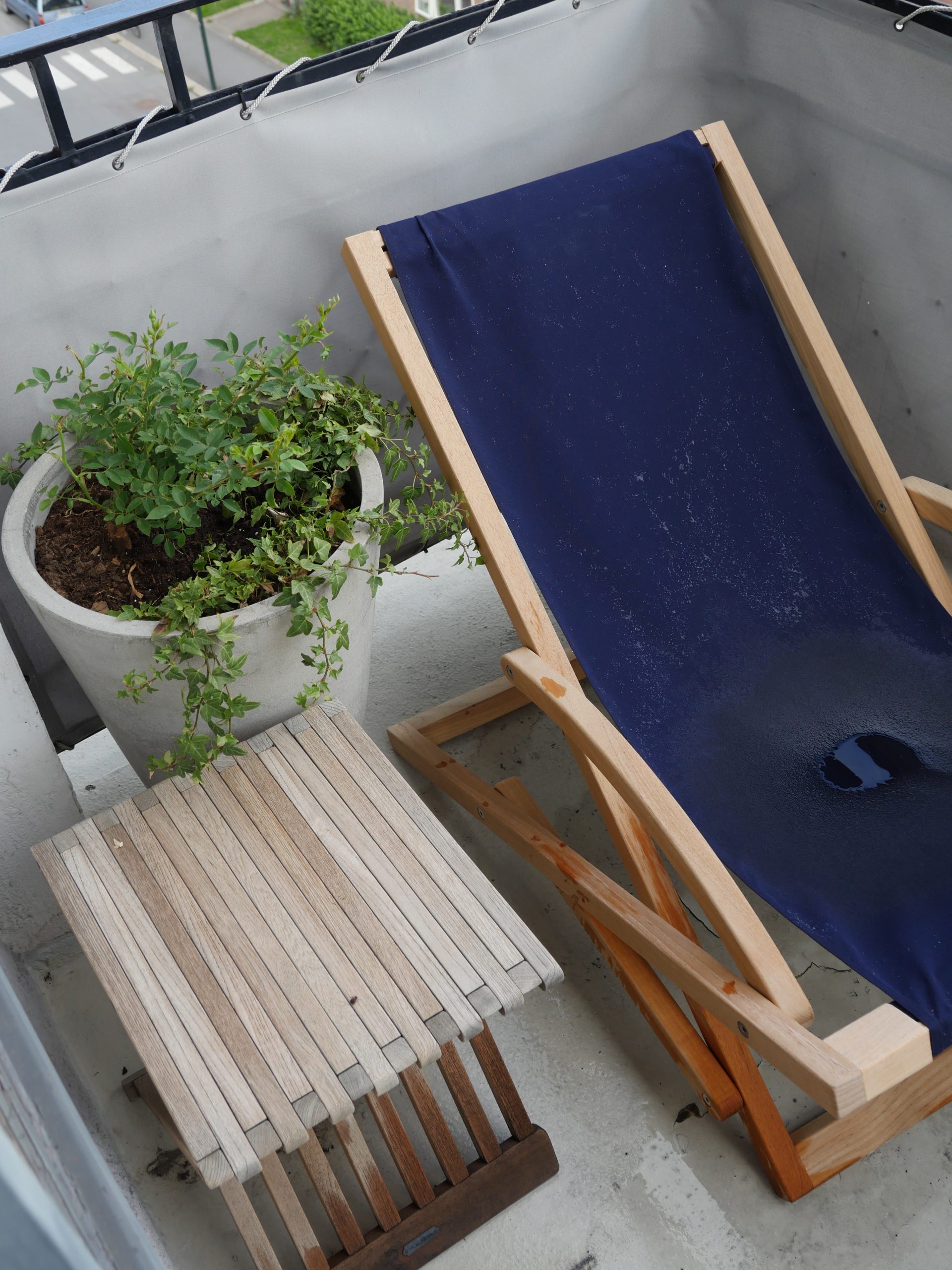 And then it started raining immediately, of course.

The ivy survived from last year, though, so that’s nice. 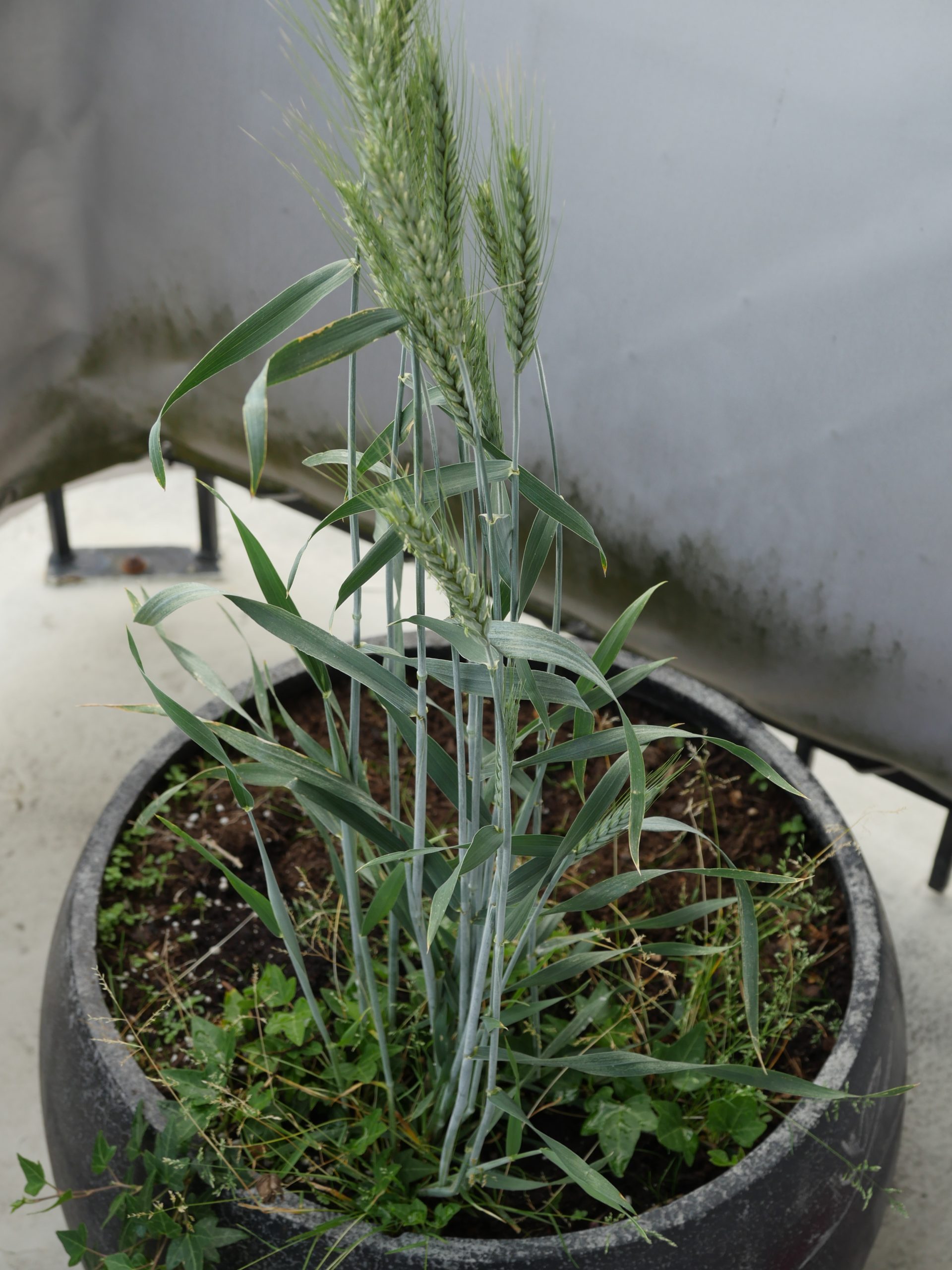 And I just couldn’t make myself get rid of this thing I asked about the other day, because it’s kinda pretty. And a friend has a friend who’s a grain farmer, and he says this is “rye wheat”, or triticale. It’s a hybrid of wheat and rye… which makes me wonder even more how come it’s growing on my balcony.

I mean, it’s sterile, and it’s not commonly grown in Norway. And I don’t live near any grain fields, anyway.

But now my balcony is all set for summer to arrive! That should happen… any month now…

One thought on “Not Grass”