You know that old saying about gravitating to your favourite tool? Well, my go-to thing for compositing text on top of images (and stuff) was LaTeX, and I’ve been doing that for decades. 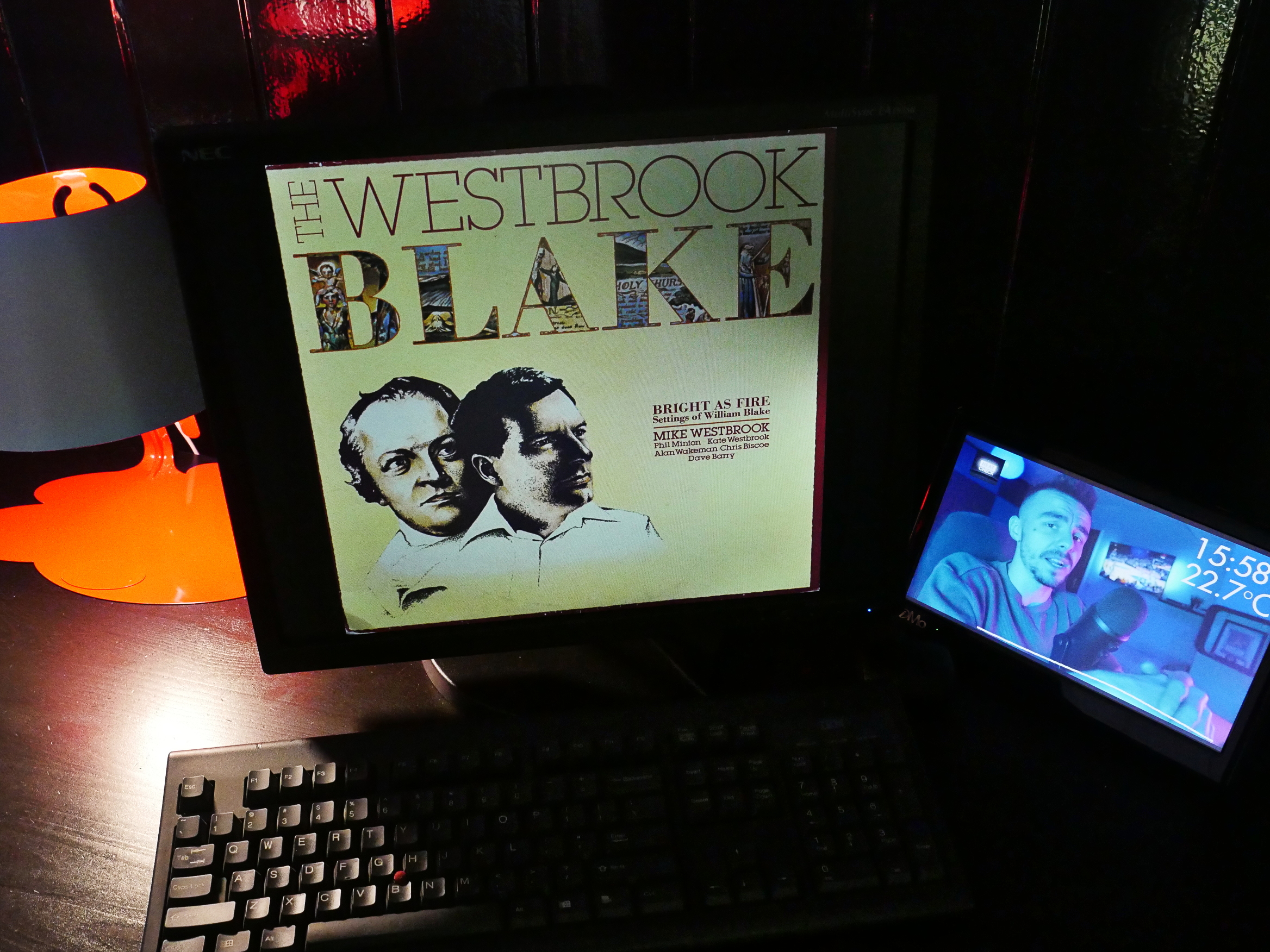 What I’m mostly using this stuff for these days is the extremely important task of displaying weather data on small, cheap USB-powered monitors that I have here and there around the apt. 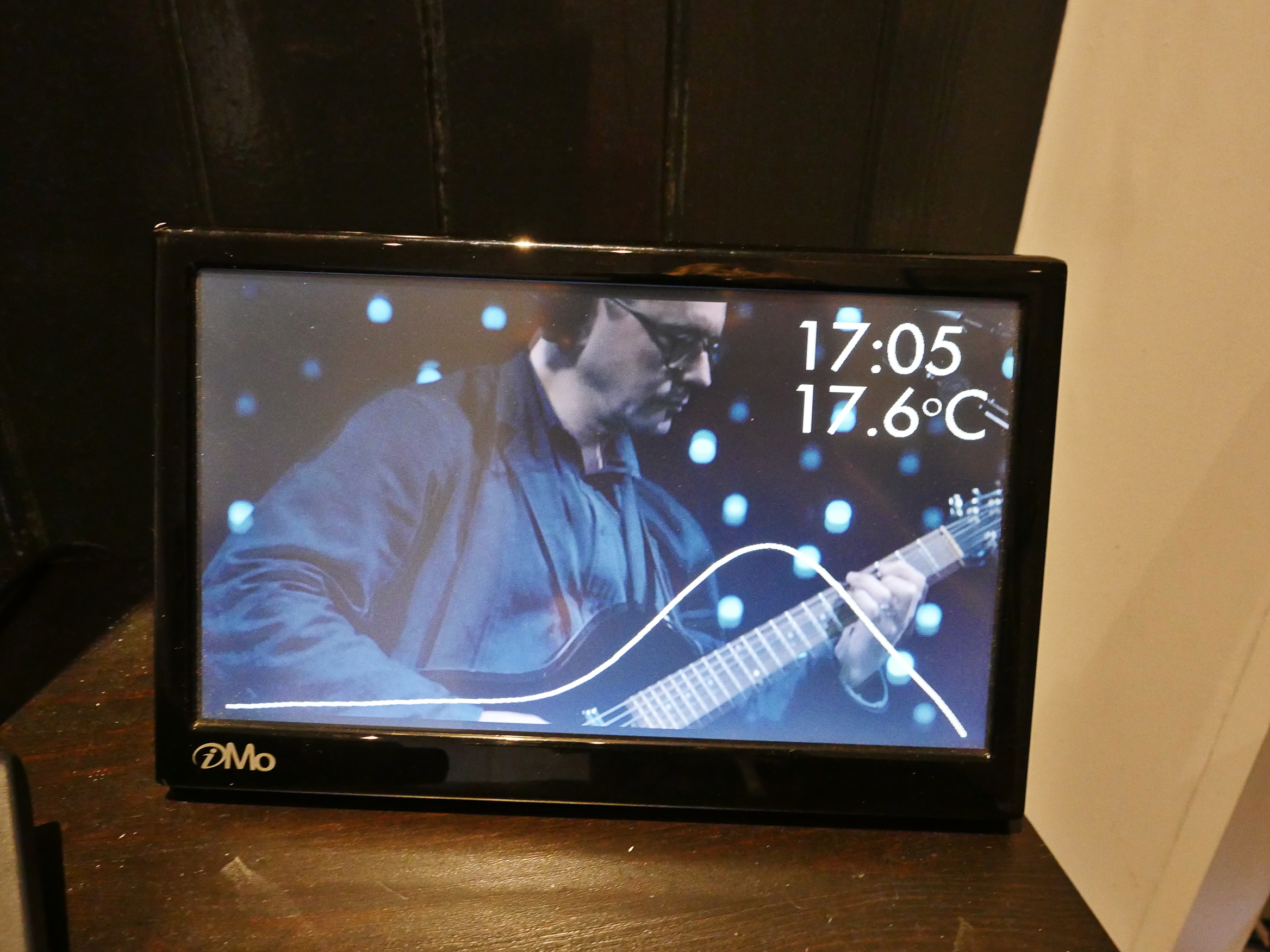 For instance, in the hall I have something that plays a random-but-related youtube clip (with no audio, of course) of whatever’s playing on the stereo, and on top of that I have a LaTeX-generated overlay that says what temperature it is and the rain forecast over the next 24 hours (that’s the line; rain ahoy).

It’s composed by this Perl script that uses LaTeX to generate the clock and the temperature text, curl to download the weather data, gnuplot to make the nice line, ghostscript to make a .pnm file, and som pbmplus things to composite it all.

And what occurred to me the other night is that I wanted to have a tiny text at the bottom there that told me the name of what was playing to and I thought “that’s just so much work”, and then I started wondering whether I should just rewrite all this in Emacs Lisp and use my new favourite hammer: svg.el. 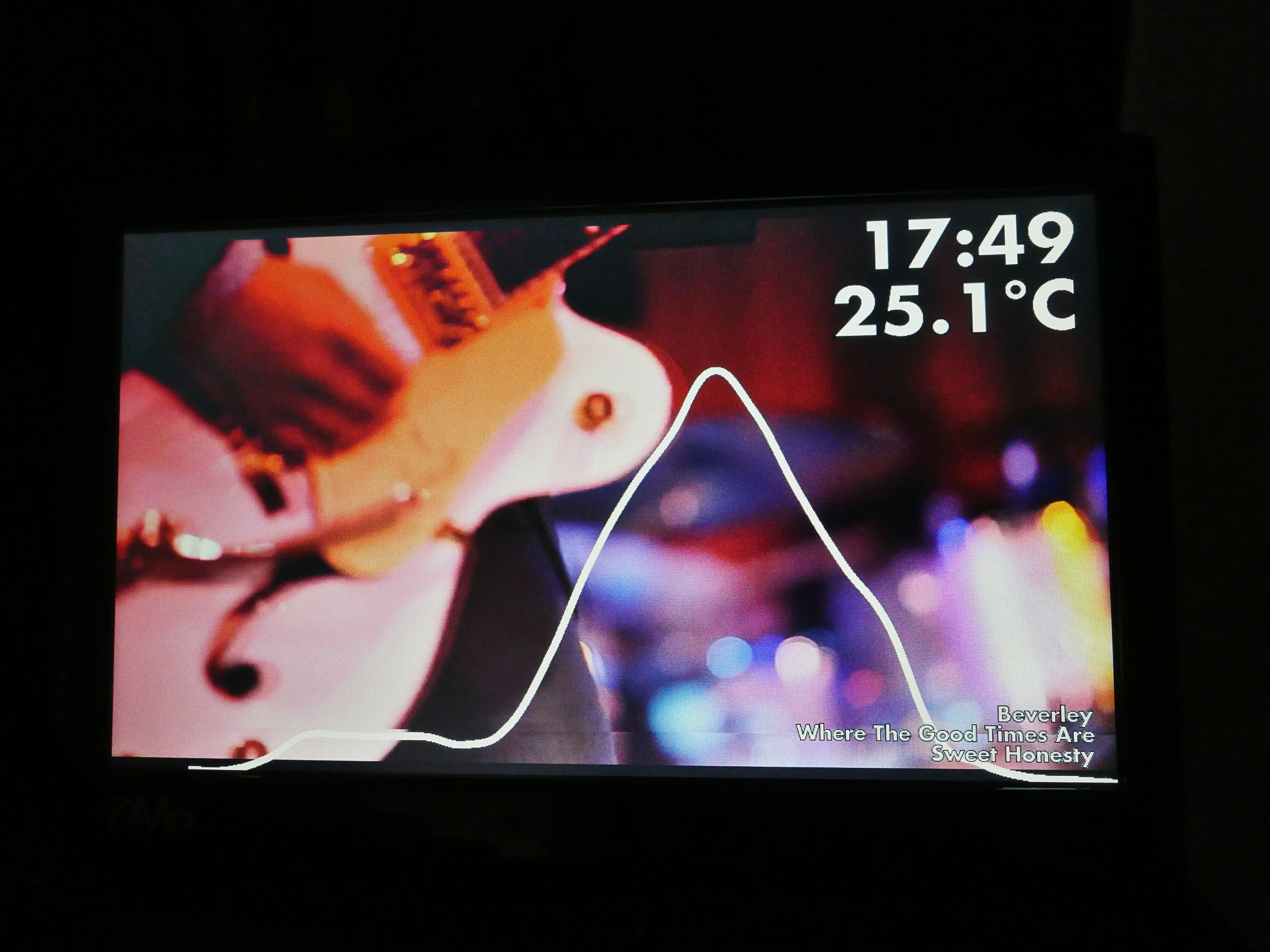 It’s now a pure-Emacs image compositing thing which I’ve put on Microsoft Github if you want to read it, but it’s not generally useful. But you could perhaps use a couple of the elements if you want to do something similar.  I also finally got a reason to play with xelb/xcb, which I’ve always wondered about.  Seems like a very nice library, and maps 1:1 the X concepts onto Emacs Lisp.

Compositing images via svg.el is fun!

One thing that I thing I’m going to expand upon and put into Emacs is the SVG path/bezier curve stuff, because I think that would be generally useful.

This bug report adds a new function, svg-path, but I think Eli’s objections are right. Instead of adding such a low-level function, instead we should have, like (svg-multi-line svg points :type ‘bezier :smooth 0.2) that would compute the boring Bezier stuff for you. SVG supports insanely complicated paths, but I don’t think that’s all that useful in general…

But I don’t have time to do implement that properly now, but perhaps sometime this winter… 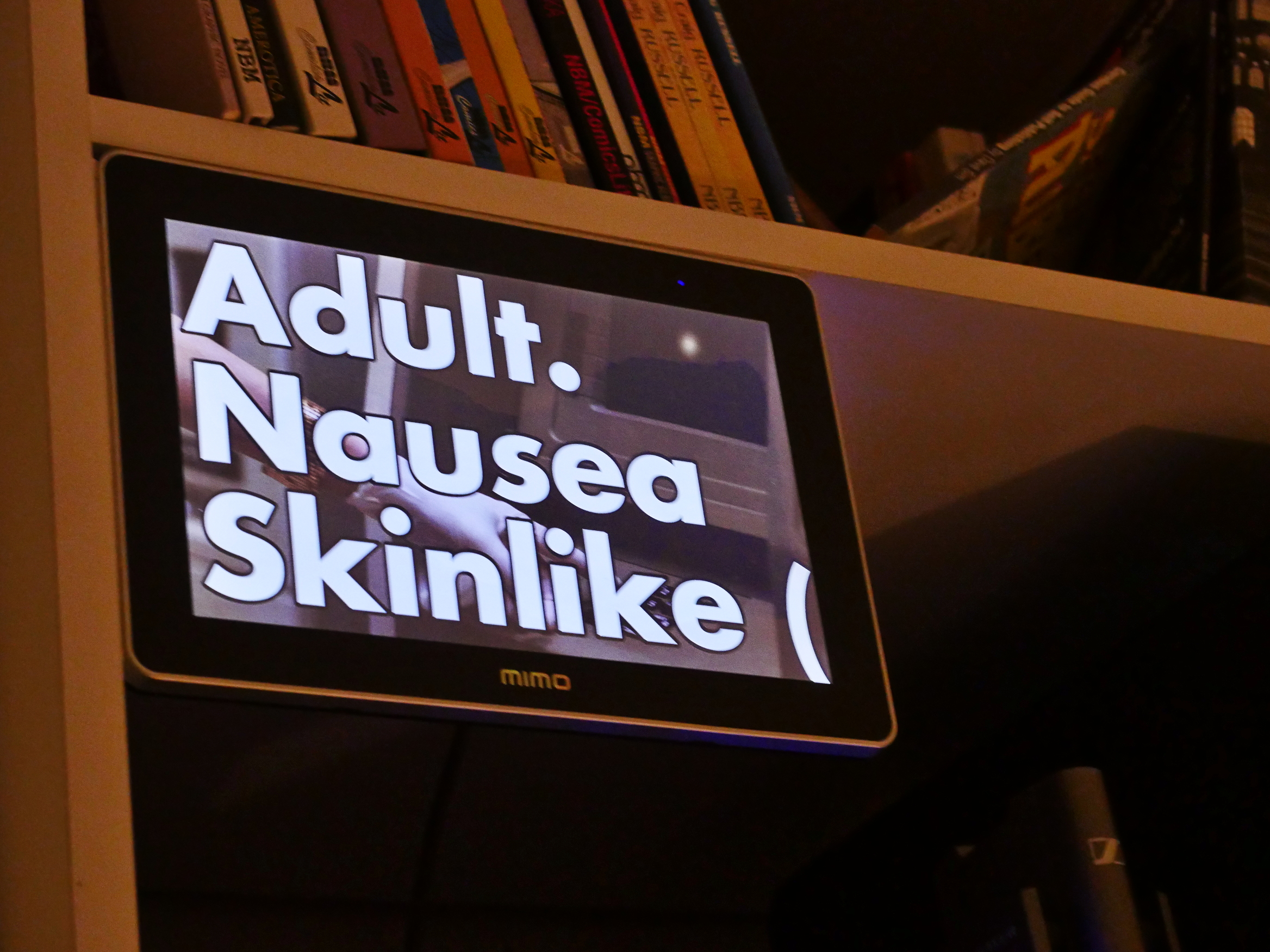 Oh, and while implementing this, I miscomputed the font size for one of the displays (that just displays what’s playing), and I thought it was such a striking mistake that I kept it.