I read somewhere that Toshiba FlashAir (SD cards with wifi built in) was supposed to be kinda nice. 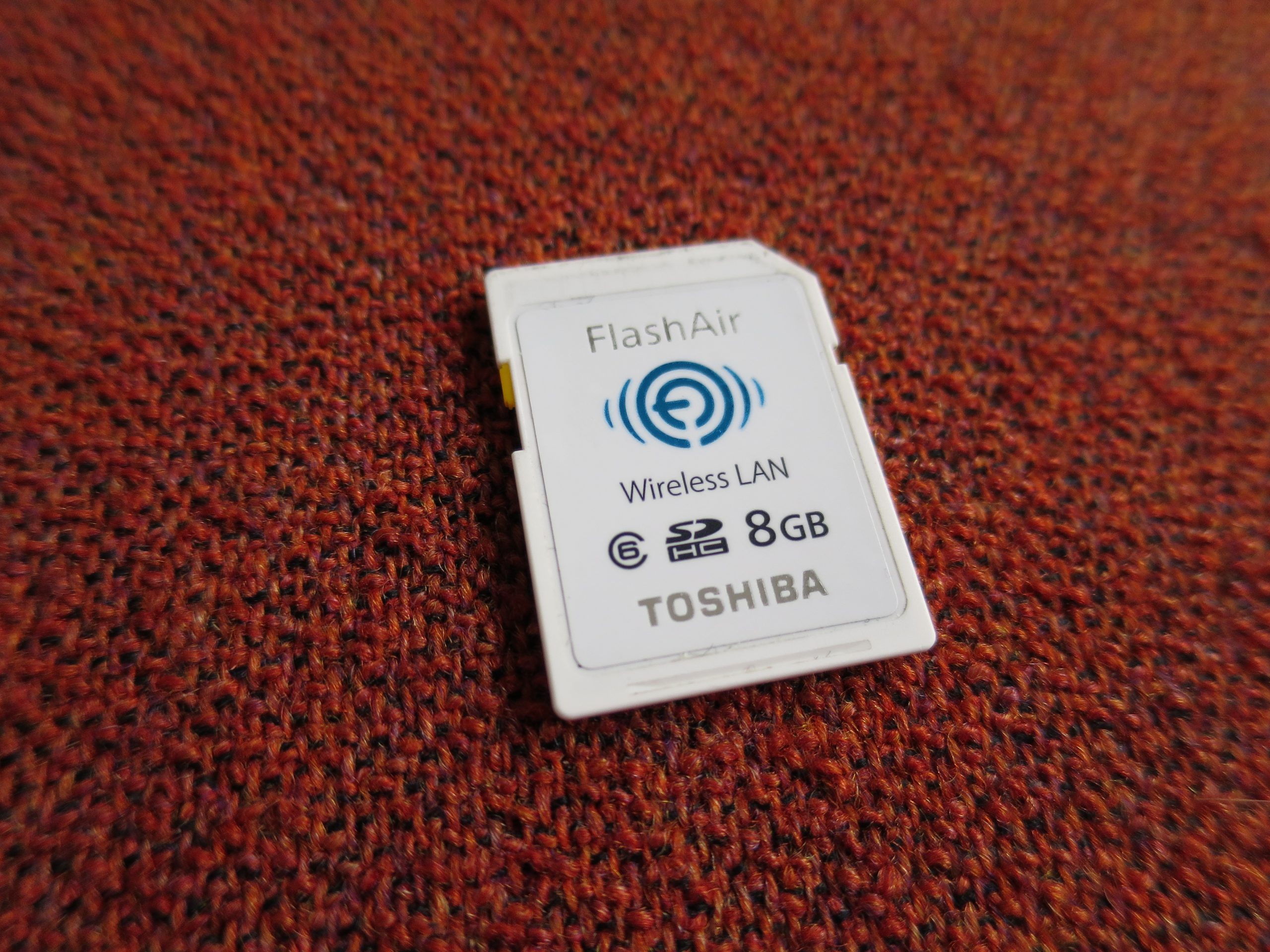 And it is!  It’s very hackable and easy to configure from Linux.  You just mount the card, edit a simple text configuration file (to set the SSID and the passphrase), and it’ll connect to your wifi access point just like that.

It runs an HTTP server on the card, too, so to download the photos, you just use HTTP.  However, you can’t just use wget or rsync, as you’d expect, because the interface is all JavaScript.  For no reason at all.  The file names and sizes just contained in a long JS array, and you have to parse that to download stuff automatically.  Sigh.

Fortunately a kind person has written a Python script to do just that.

So I put the card into my Sony RX 100 II camera, snap some pictures and then I place the camera within five meters of the AP.  Because the range sucks. 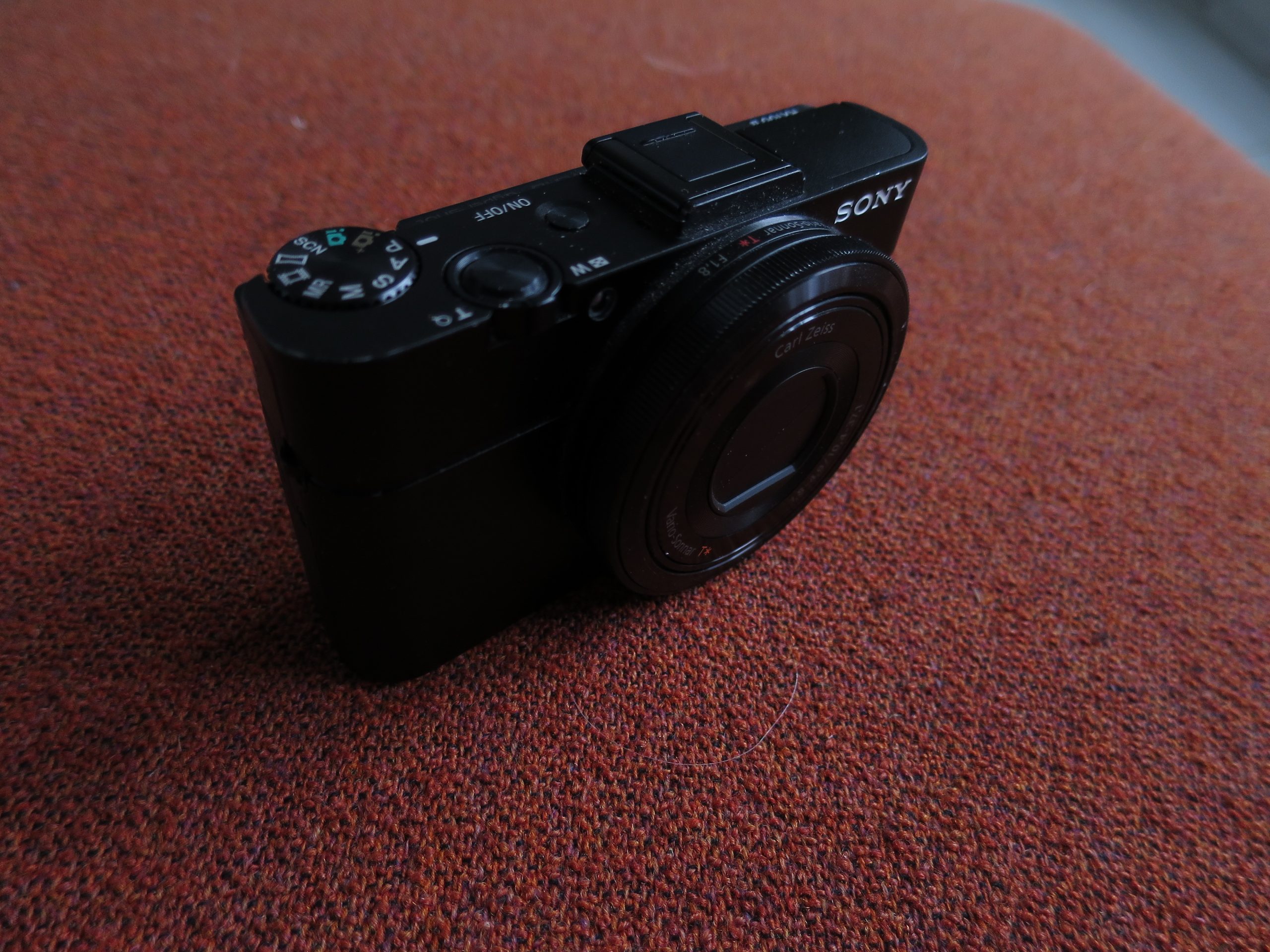 This being wireless, it doesn’t work reliably.  Nine times out of ten, it’ll connect to the AP.  Sometimes it just sits there.  It’s even worse when I’m walking with it switched on in and out of range, because then it just gets…  stuck.  Often with a half downloaded image.

To work around the latter problem, I forked PyFlashAero and made it re-download files that have different file sizes.

But over all, it works much better than expected.  I mean, for a wireless product, it’s good. Not having to fiddle around with the SD card and card readers is really nice.

In the meantime, I don’t think we have to worry about our robot overlords taking over the world any time soon.