I was looking at the list of concerts for November, and there seemed to be a show I wanted to see, like, every other day.

So I thought, well, why not see a show every day for a month?

Oslo isn’t London or New York, but it’s somehow one of the best cities in the world to see interesting live music.  To prove the point, I’m going to see (at least) one concert per day during November.

There’s probably not going to be much “rock”, because rock sucks.  But I couldn’t come up with a better month name, so I’m sticking with it.  Probably.

It would be fun to film (bits of) the concerts, so I bought this device: 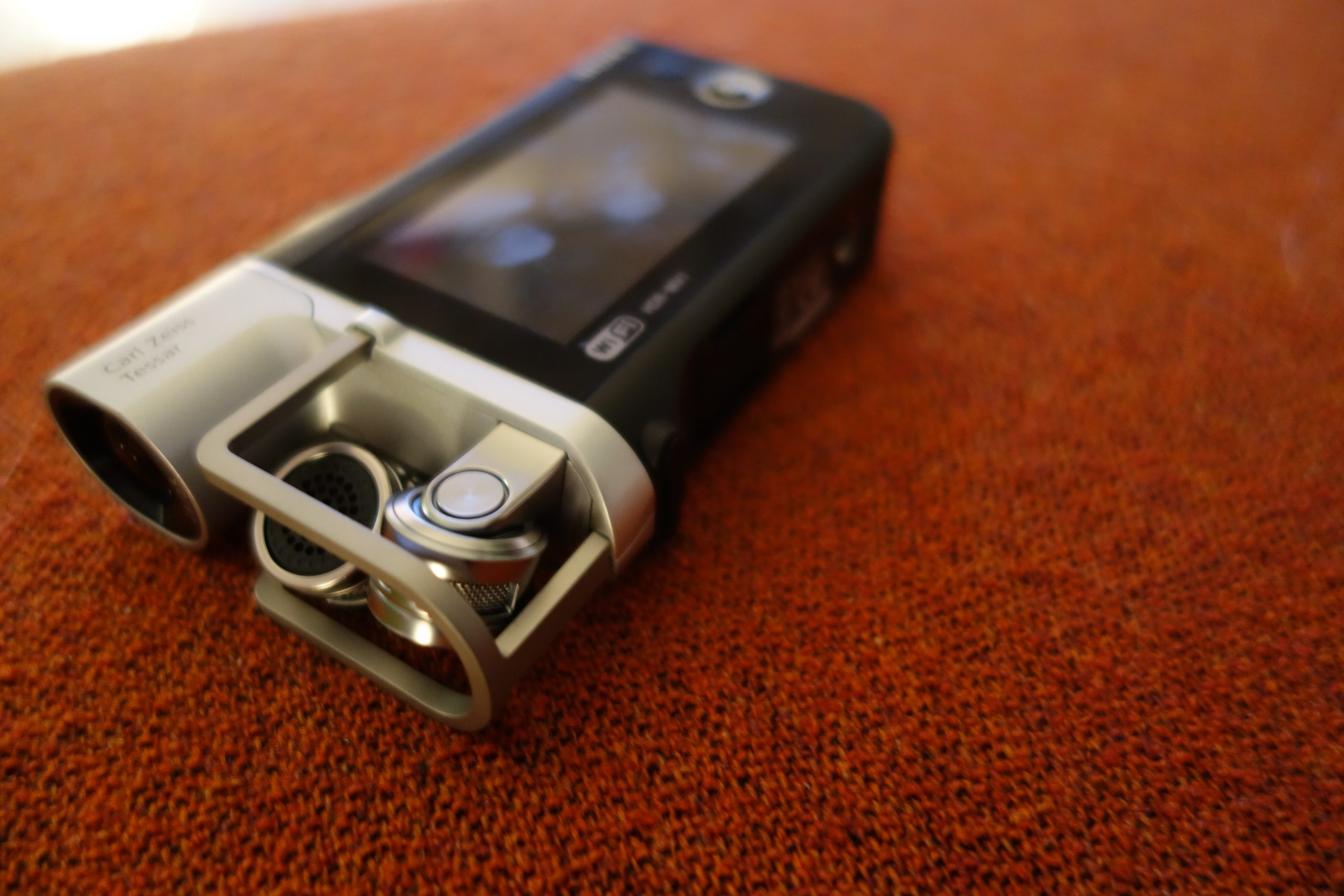 It’s a Sony audio recorder, but it also has a camera built in.  I have no idea whether it’s good or not…  we’ll found out when Rockvember starts.  On Saturday.

One thought on “Rockvember”