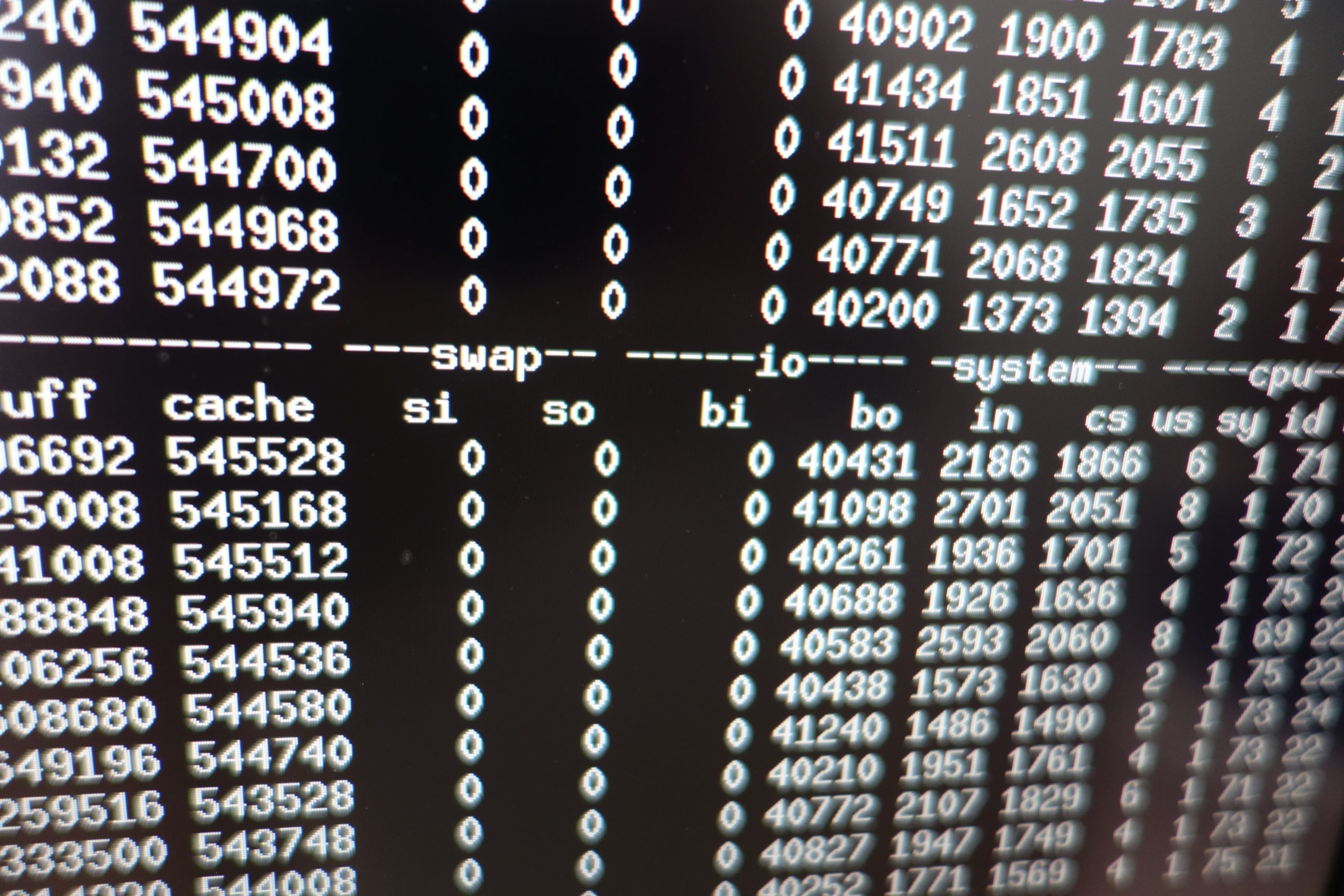 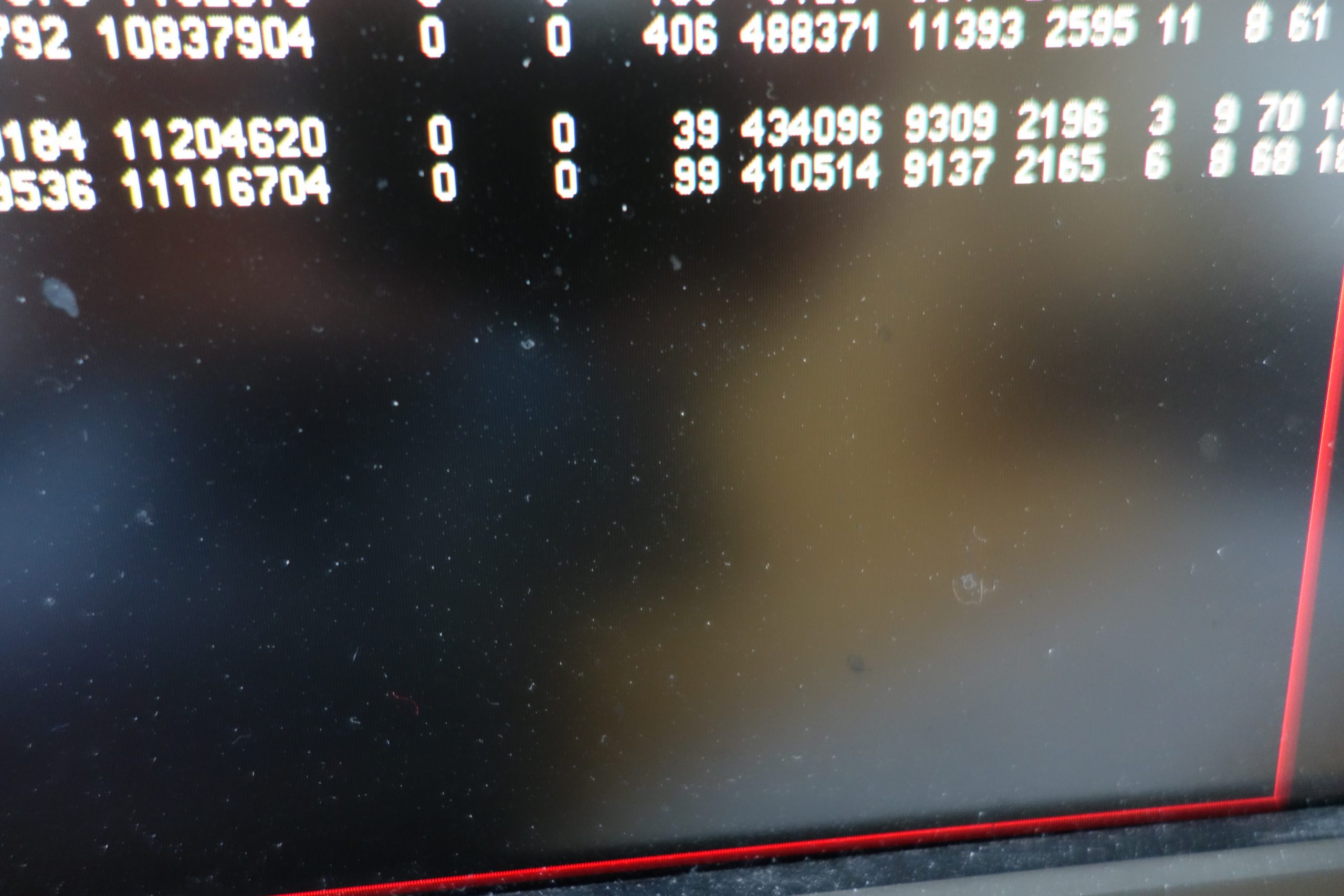 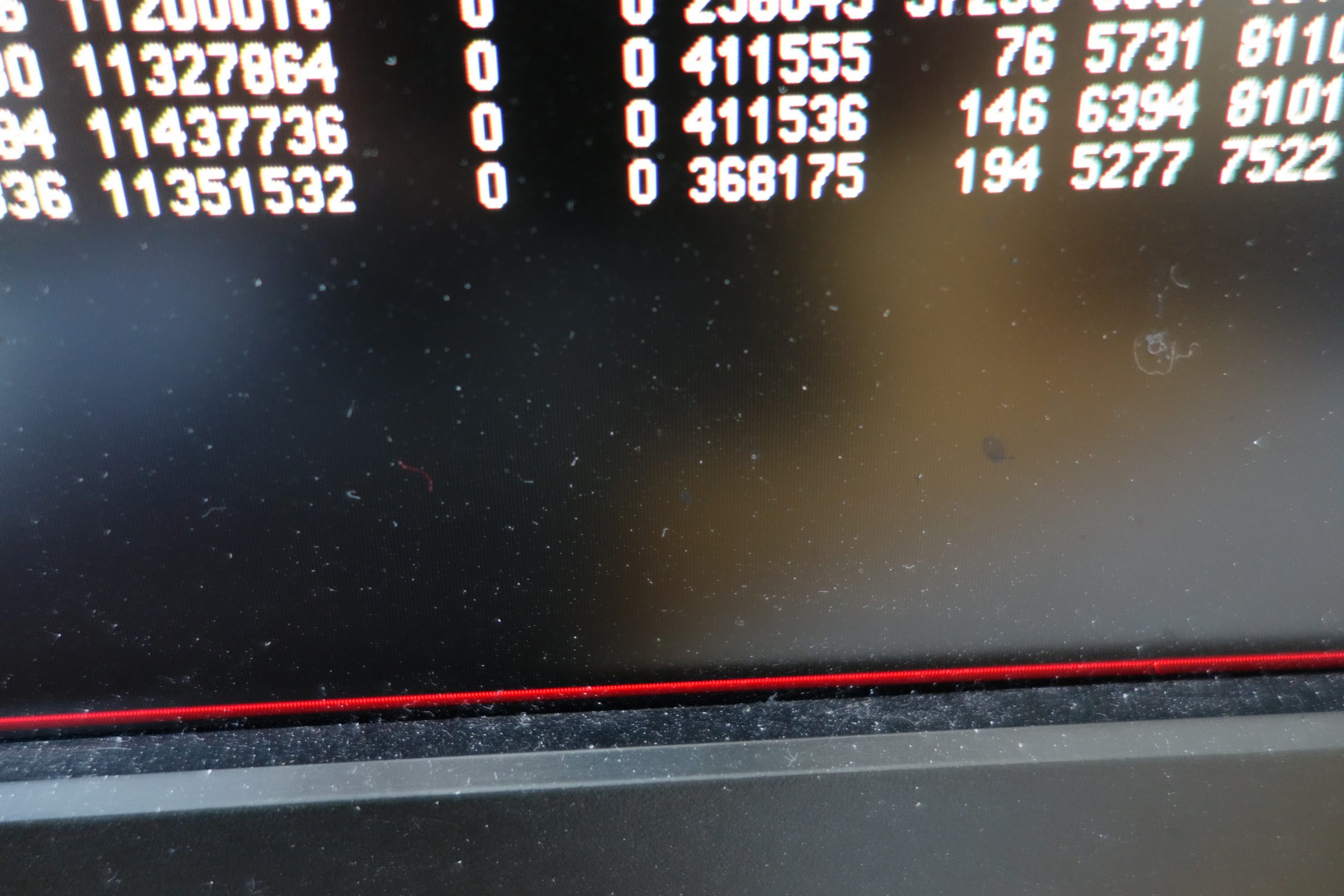 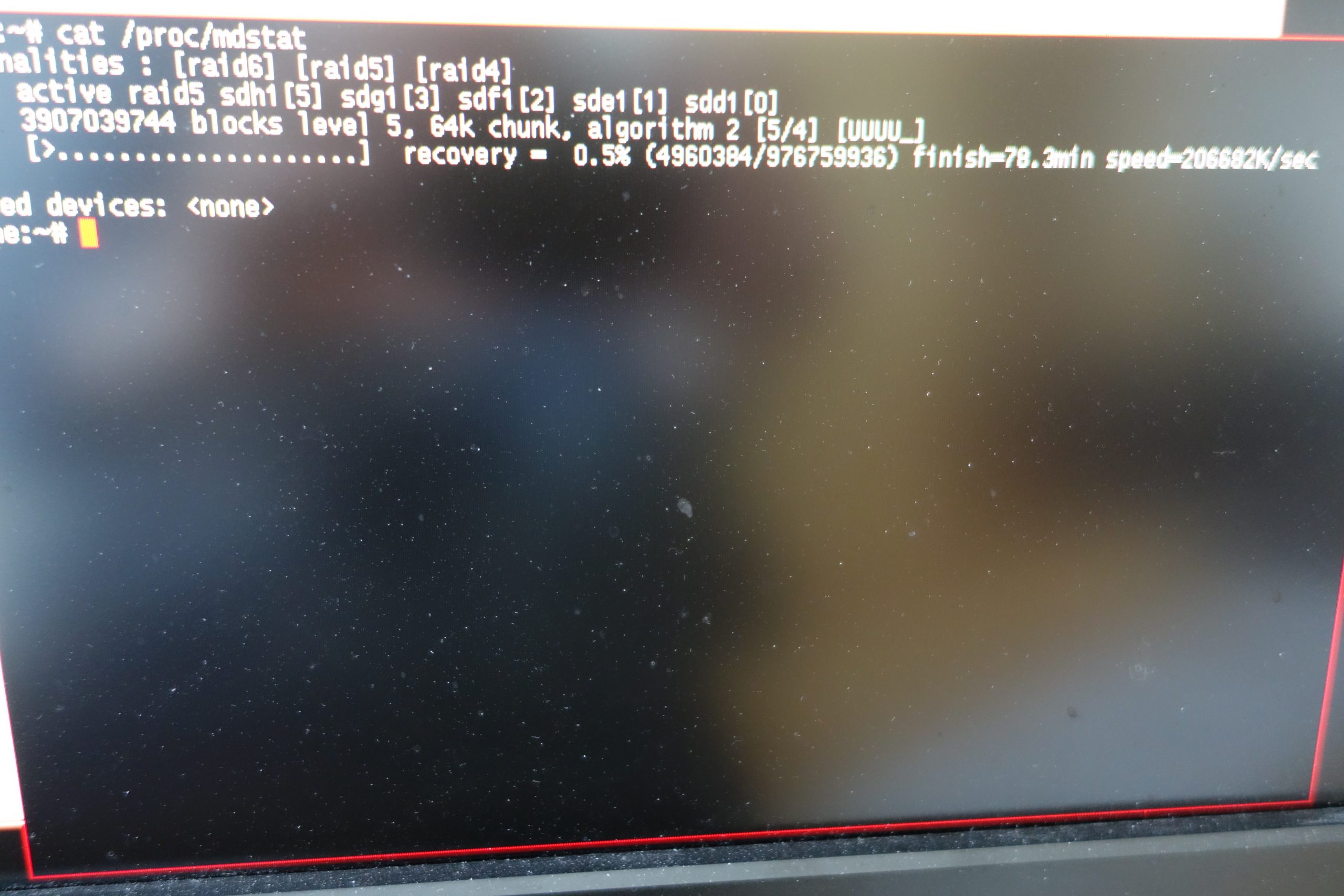 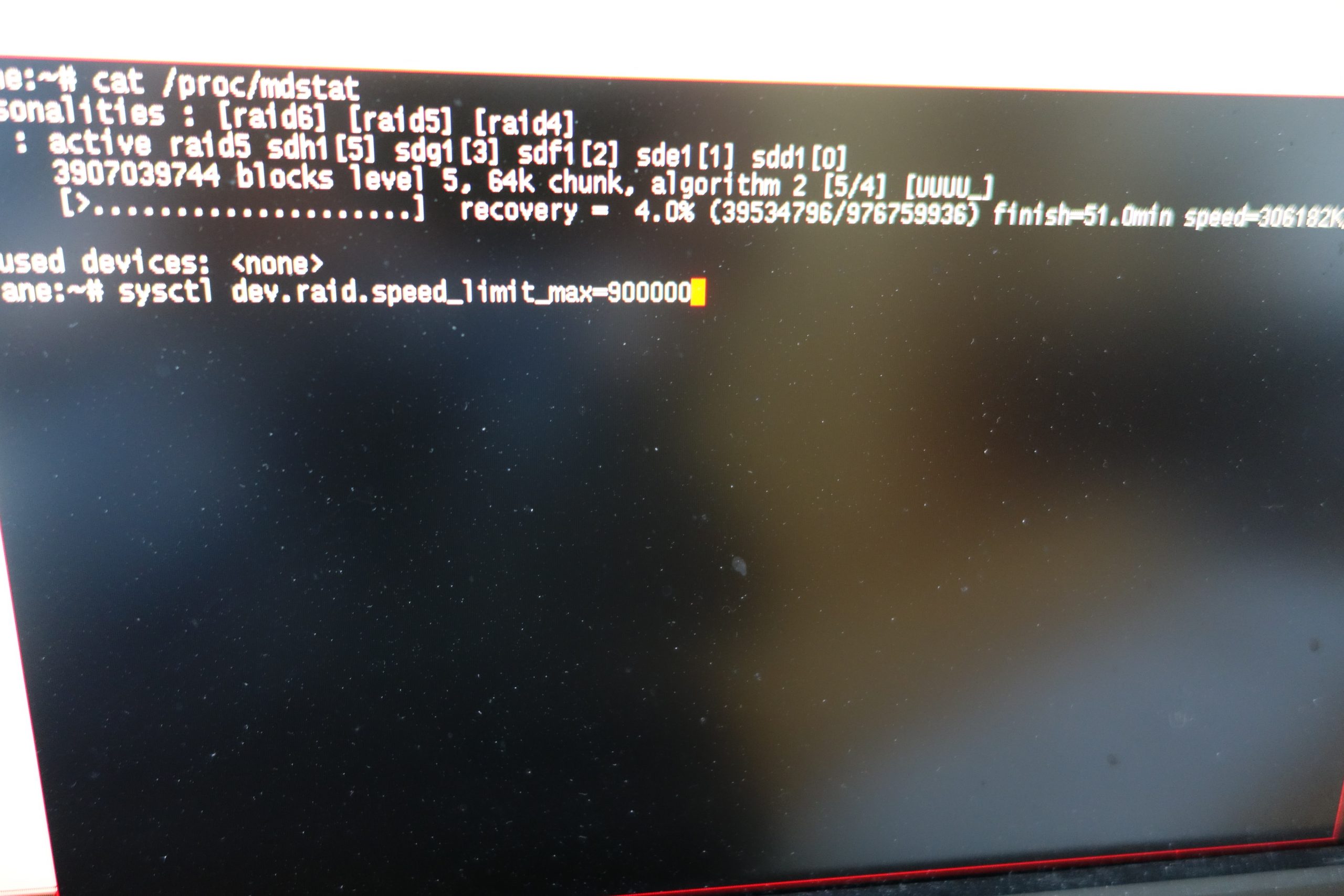 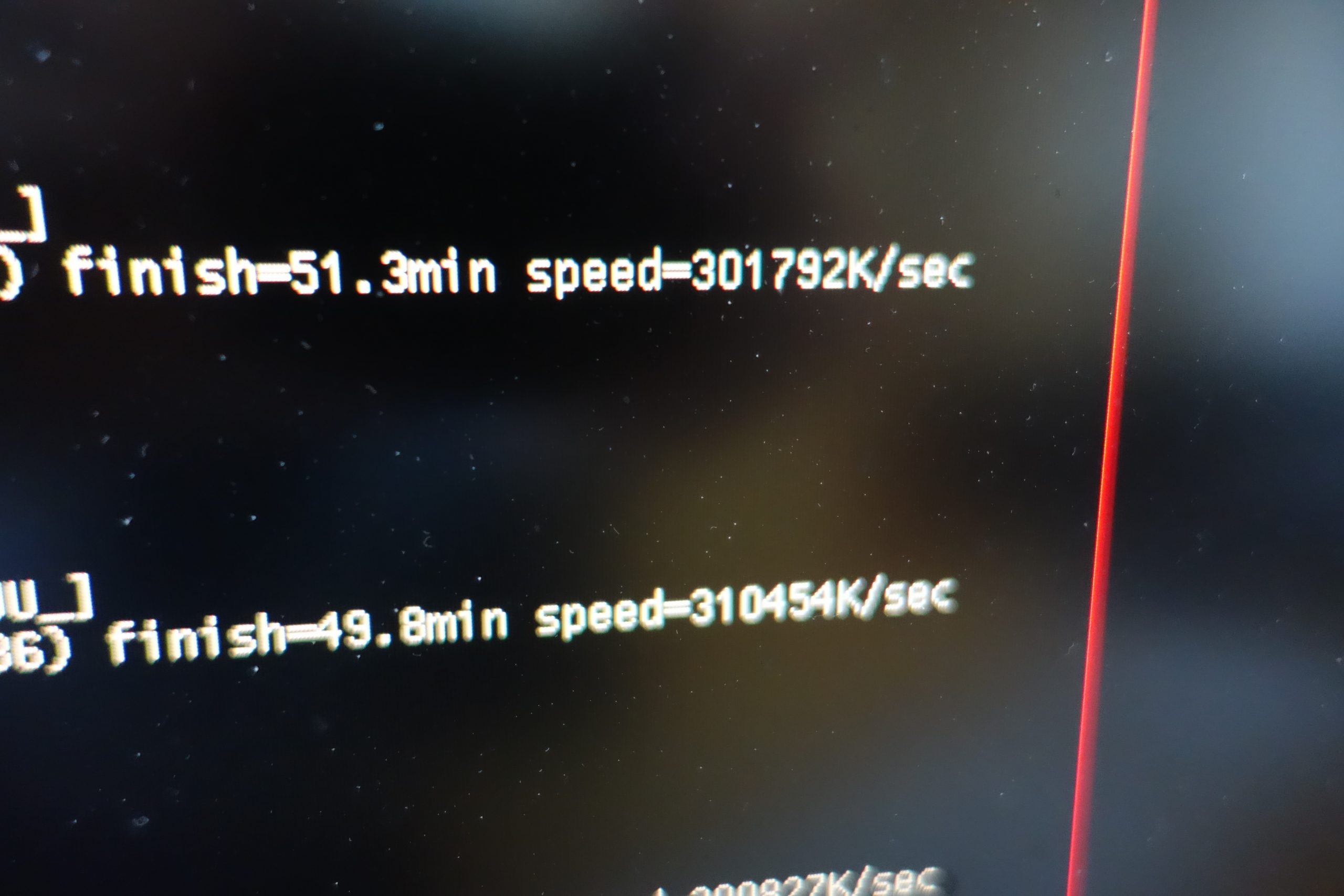 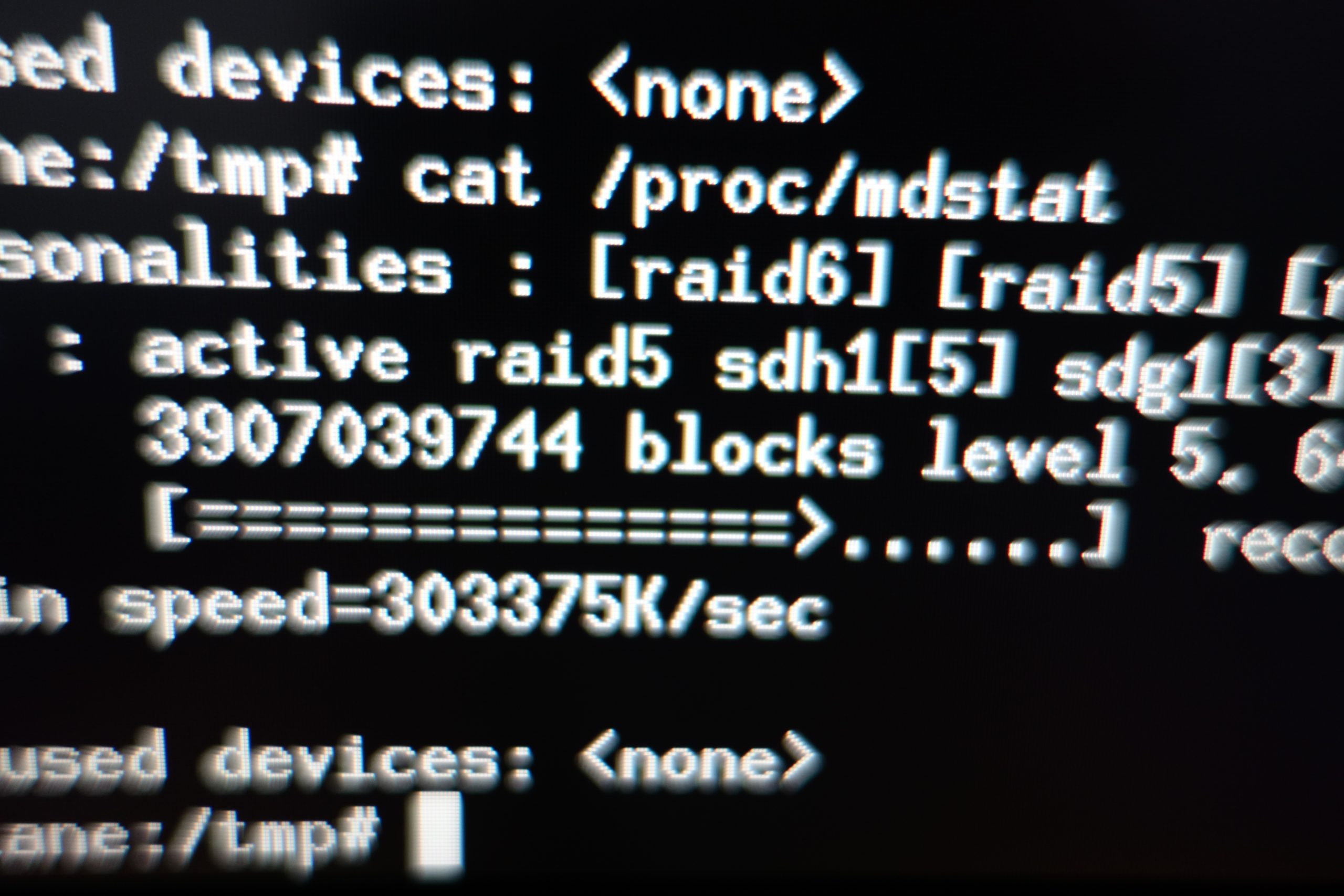 One thought on “October 5th”