When being handy around the house, I prefer using professional workwear, because they have straps to hand the hammer off of, and lots of pockets for tools and screws and stuff.

And now it’s summer, so I went to buy some shorts. 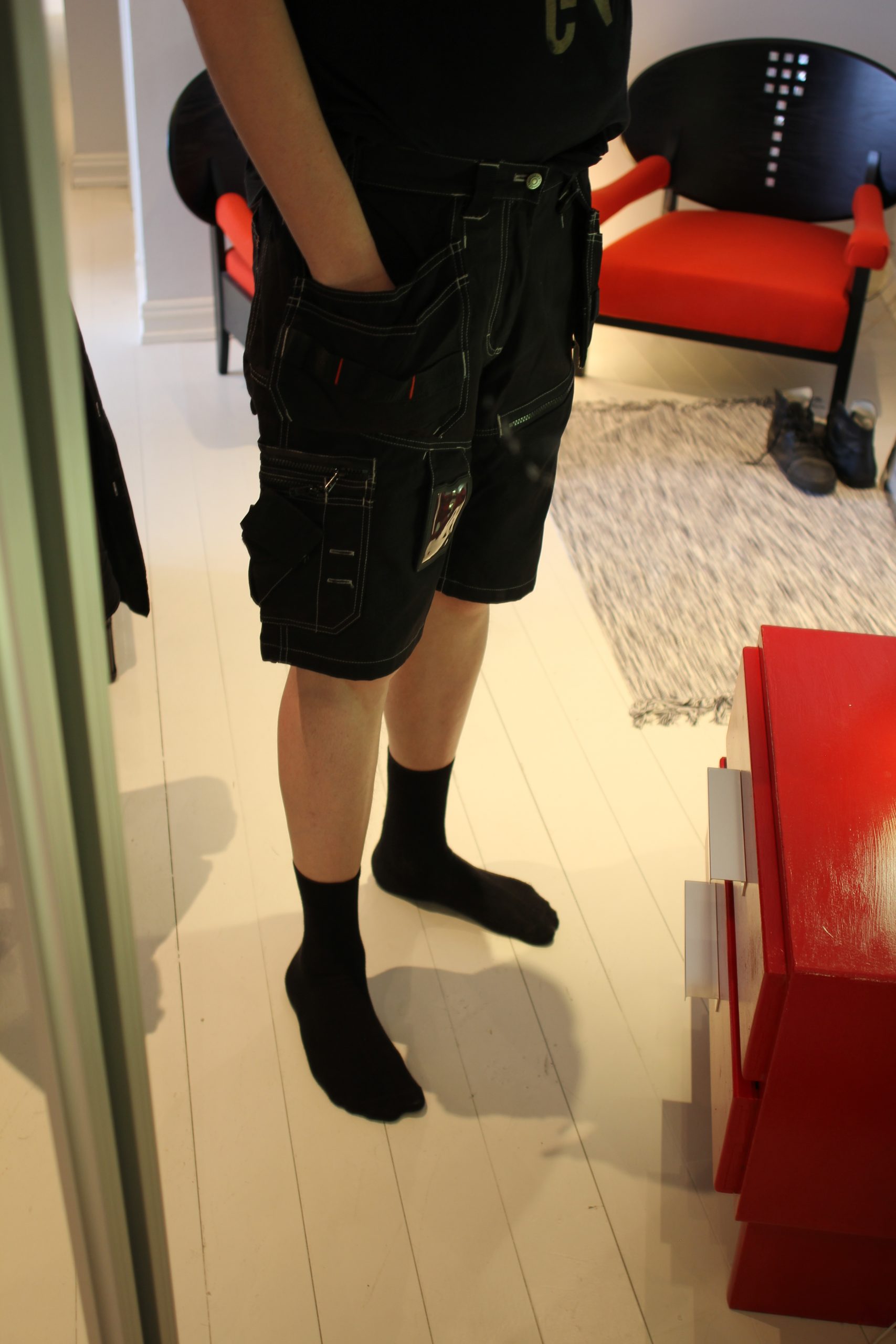 But at the Blåkläder store they also had workwear kilts.

So I had to buy one. 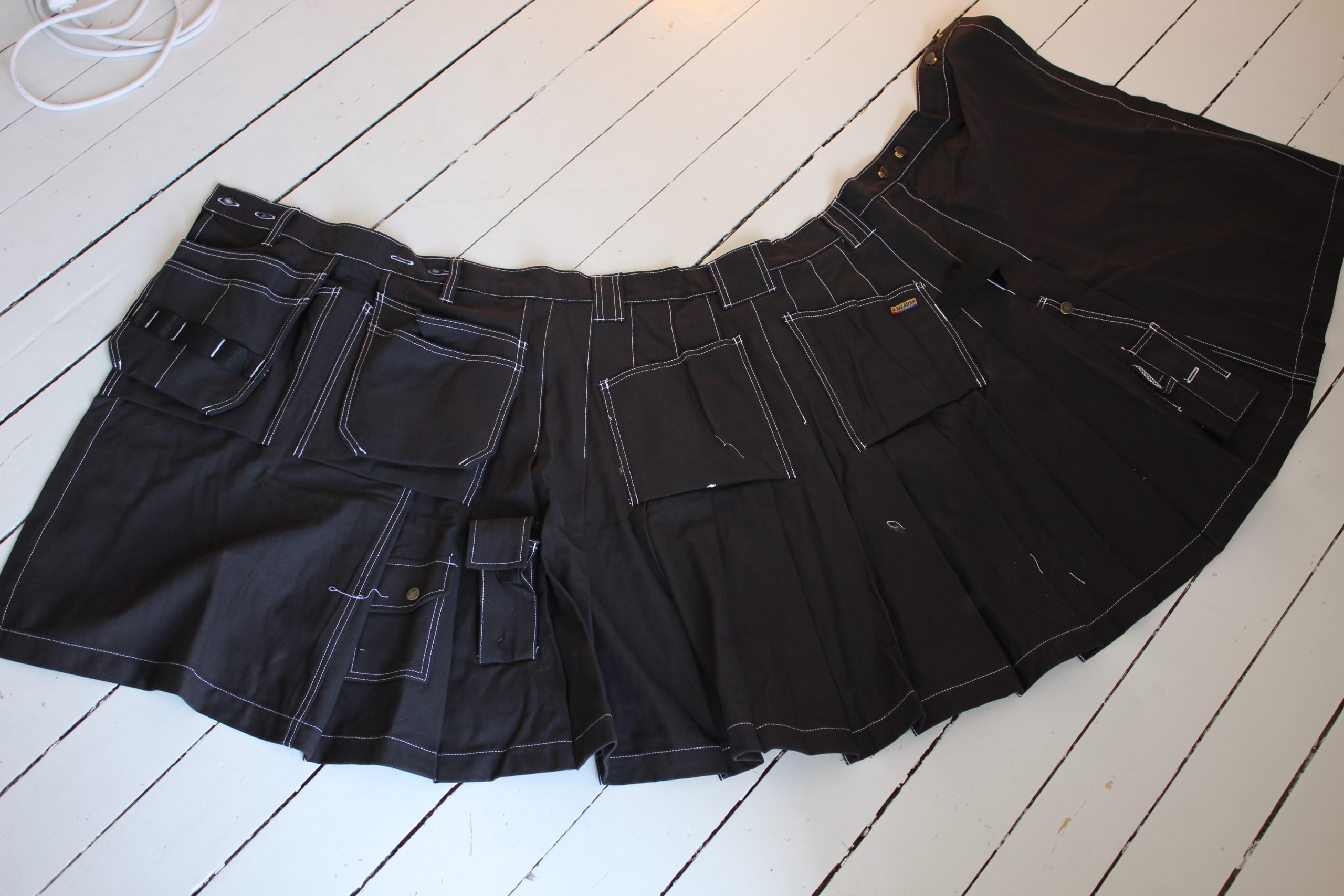 So it’s a rather long strip of cloth that wraps around you once and a half. 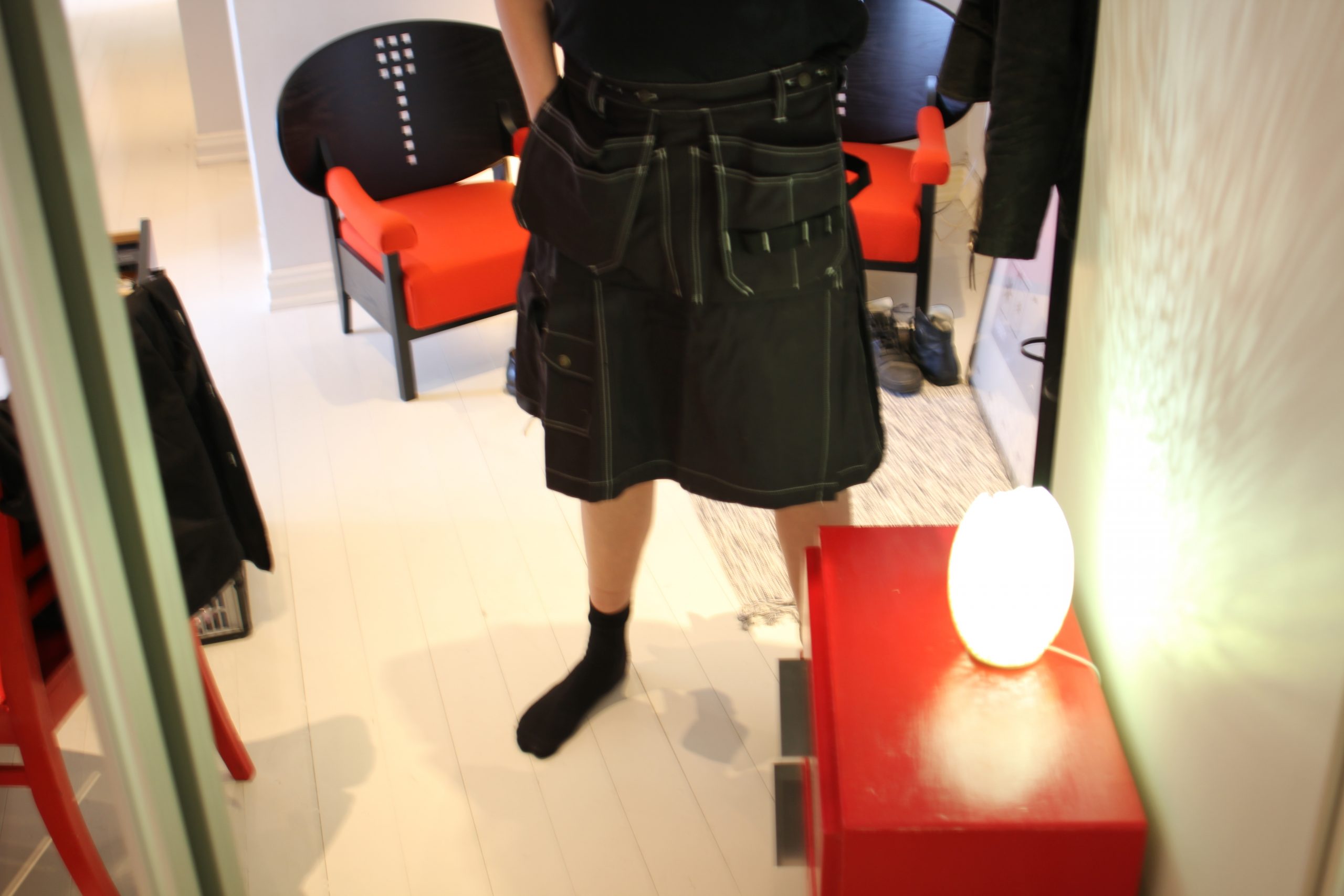 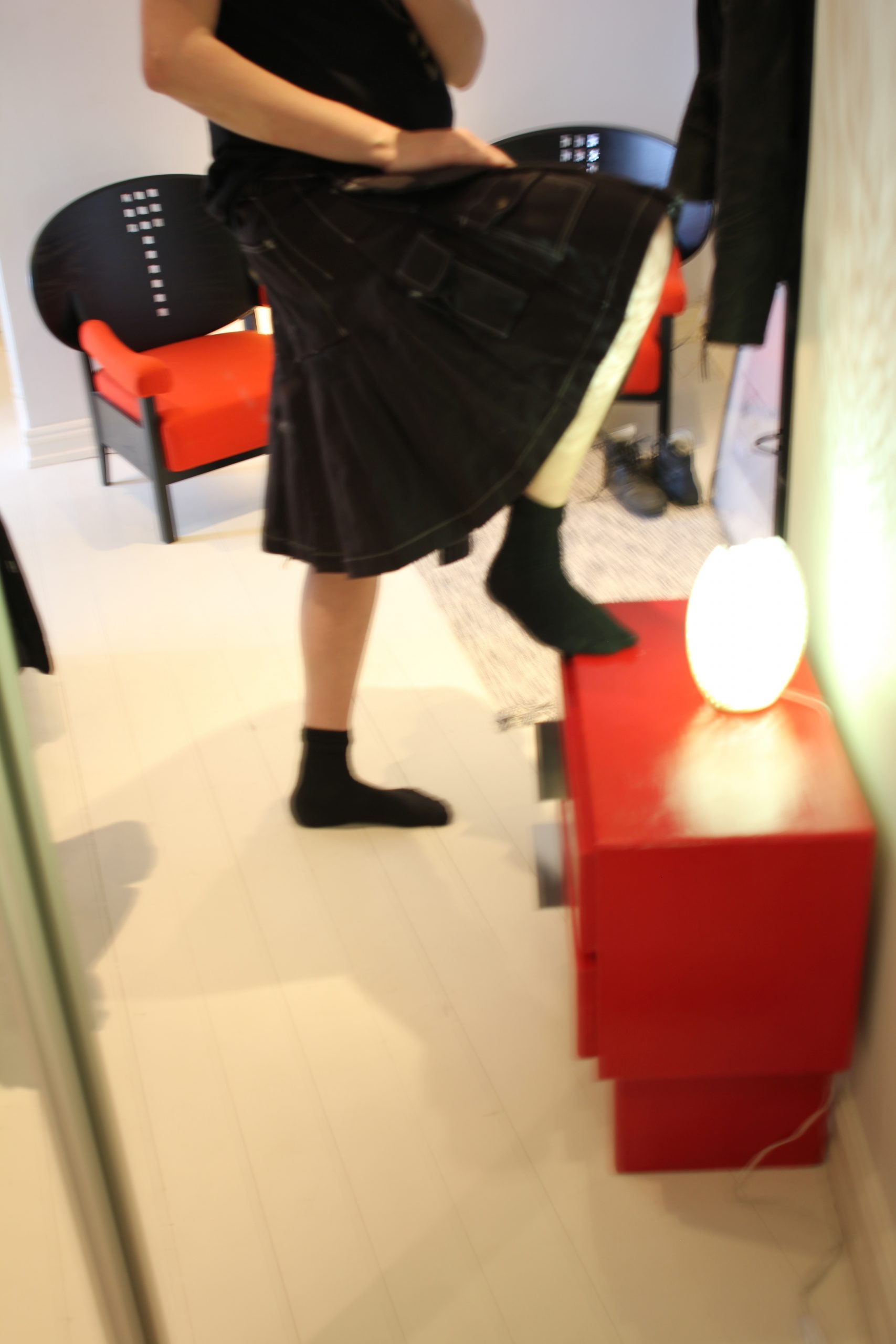 It’s rather a lot cloth, so it’s kinda warmer than you’d think.  Even when worn traditionally.

So I’m not sure whether this is super practical. I’ll give it a try the next time I have to fix something.

Indoors, where it’s not windy.