Instead of just posting pictures and footage from random concerts, I thought I’d try to do a review instead.

First off was a band that was called…. 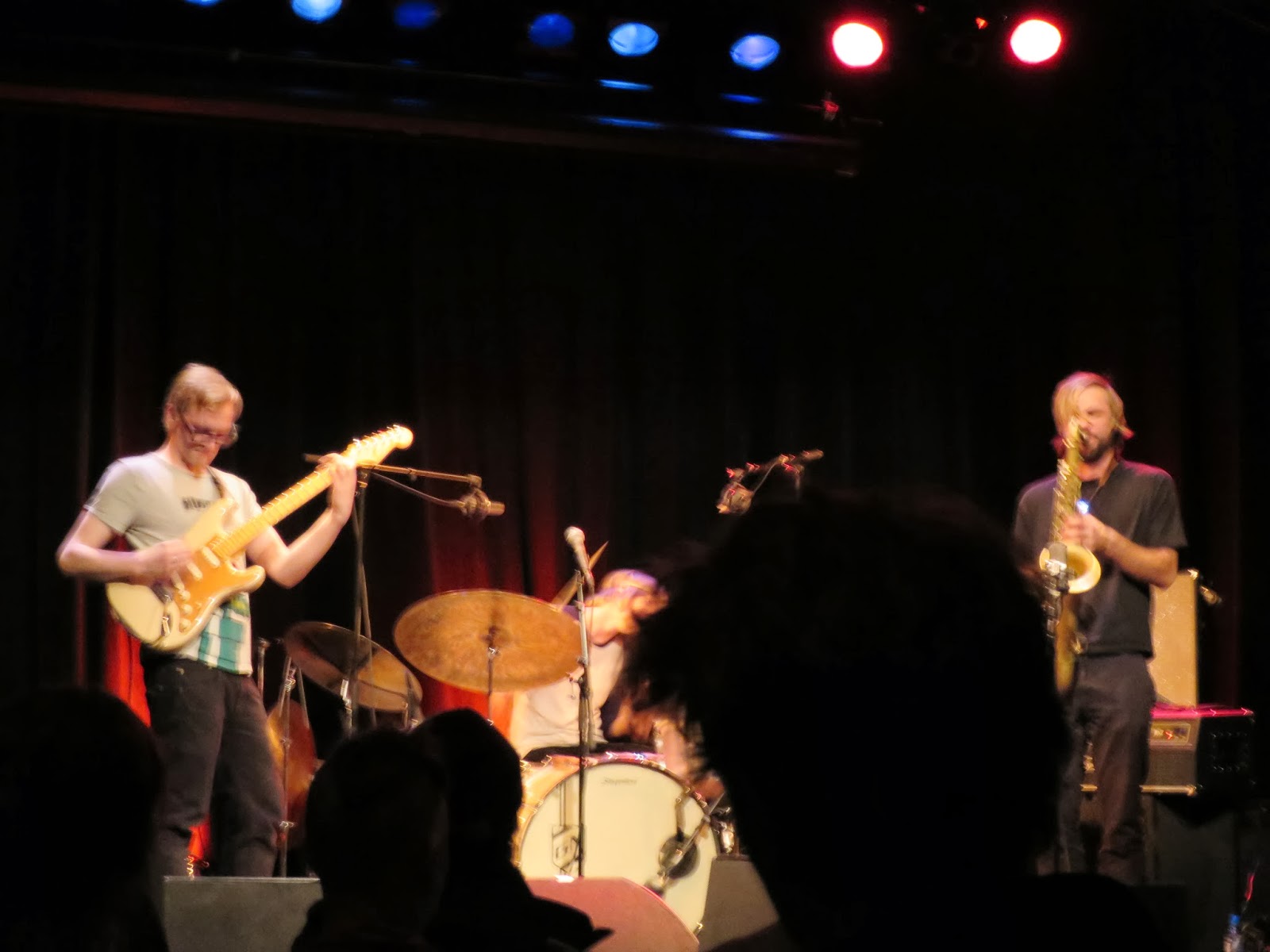 Something.  It was kinda prog rock jazzish.  They were quite good.

It was fantastic, as usual.  Although she didn’t do the really noisy bits this time.

And then Bushman’s Revenge:

Oops.  The camera stopped recording after 30 minutes because of reasons.  Here’s the last six minutes:

I’ve seen them a few times before, and I think this was their best performance.  They were a bit too “rock” earlier.

This reviewing thing is so easy!