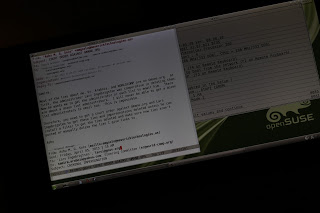 I didn’t really pay attention, but I think this is about “lies” being told about something called “WorldComp”?  Anyway, I’m apparently being sewed again because of somebody wanting to have stuff removed, but not being willing to ask the list admins to ask me to have it removed.

So much drama.  I’m swooning all over the place.