But… Tarkovsky a decade later than this.

I was absolutely riveted by this movie until we landed in this room, and now it’s just… wilfully odd instead of fascinating.

OK, now it’s back to being excellent.

So, I’m not quite sure that this movie actually works as a whole, but there’s scenes of pure genius here, so: 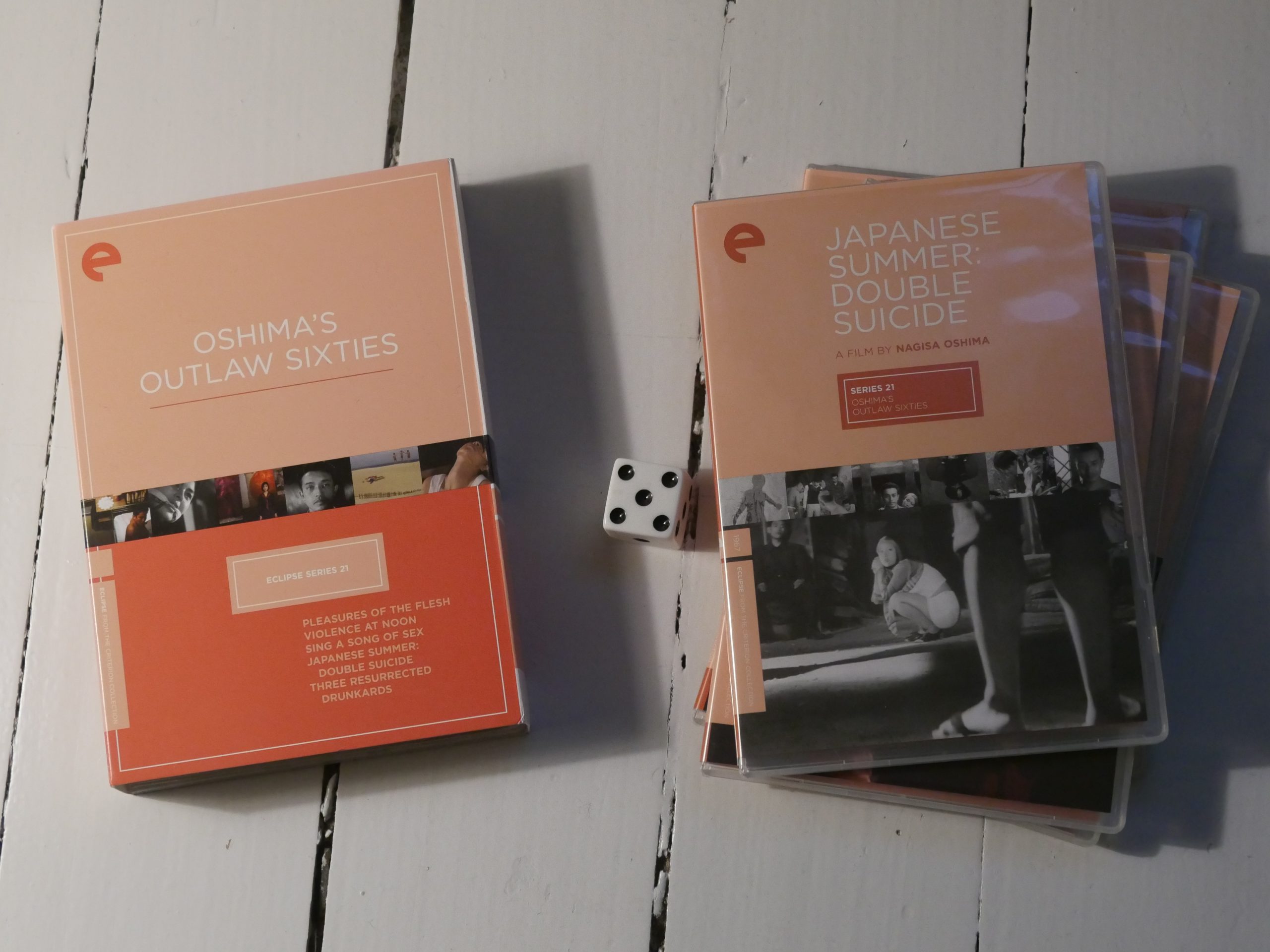