This is the most Summer of 1968 movie ever, and it’s from 1967. It’s all about student rebellion and protest and sex and stuff.

Oh! These guys are high school students… I thought this was supposed to be about university graduates or something. I guess those uniforms would be a stronger signal about their age if… they’re something that signal that they’re in high school…

I thought the first like half an hour of this movie was really interesting and arresting, but… it’s kinda lost all tension now? It’s just… I don’t even know what this movie is doing now? I mean, that could be good, but I don’t have any confidence that it knows what it’s doing.

Wow. The extended rape fantasy scene is pretty… er… unique? I guess it reminds me of something from Cronenberg a few years later. Is it possible that he’d seen this movie?

I kinda lost faith in this movie, but then it returned with a vengeance. The scenes around that pool are absolutely magical. I’m not sure I understand why the guys feel compelled to tell that woman about their shameful fantasies about her — that’s nothing to do with her, after all — but it … makes sense on an associative level, perhaps?

OK, the final scene is… a lot. 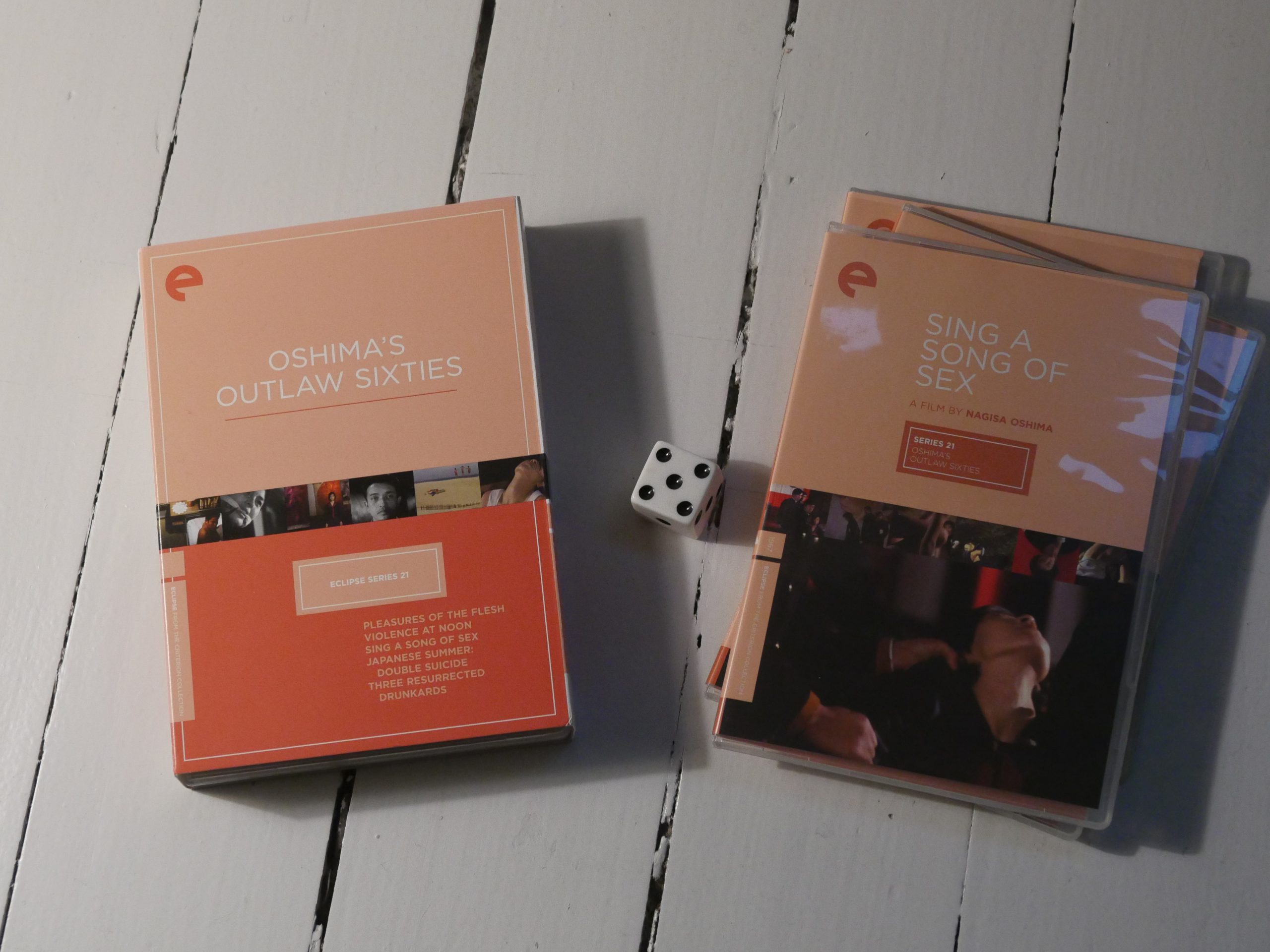