It was so impressed by Ôshima’s previous movie… but I don’t know about this one. It just seems calculated and by the numbers? The shots still look interesting, but without the spectacular colours of the previous movie, it’s just less striking.

I don’t think they’re going for realism here at much… but some of the transitions between stylised acting and more naturalistic acting is pretty jarring.

The editing is very stylish, though. Very fluid.

The plot is… I don’t even. It’s about some women that love a rapist and serial killer. Because of course they do. Even though he doesn’t really have any apparent character. 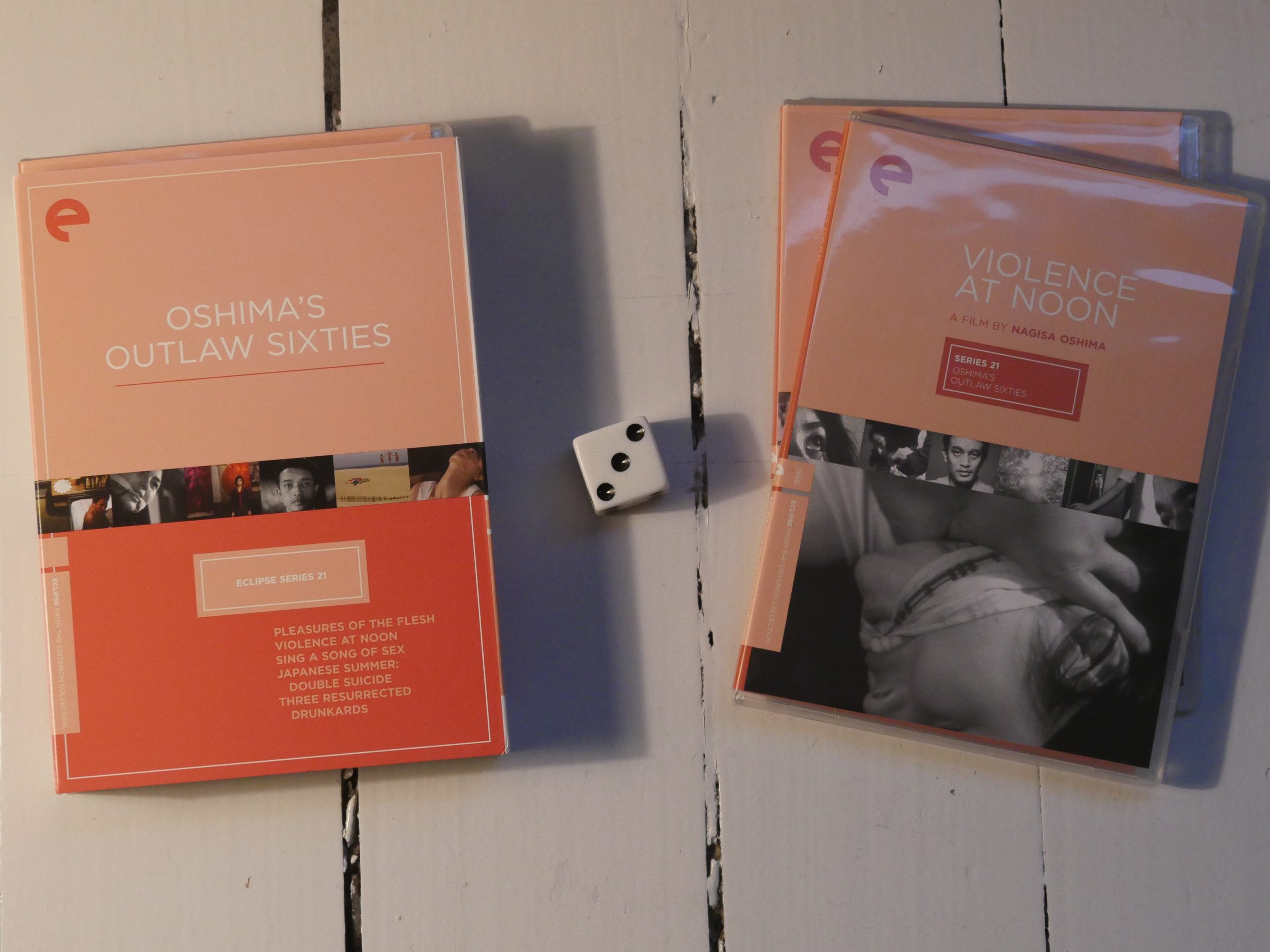