I moved to a bigger apartment like five years ago.  “Hey!  Finally I can have access to all my precious belongings!  Preciouses!!!”

But time passes, and I tend to accrue more precious belongings, so I have to start putting stuff down into the basement storage room thingie.

And I settled on the CDs.  Since I rip everything to flac, I don’t really use the physical copies much.  Only when I want to stare at the booklet.

There were rather more CDs than I had imagined, because I’d packed them really tight. 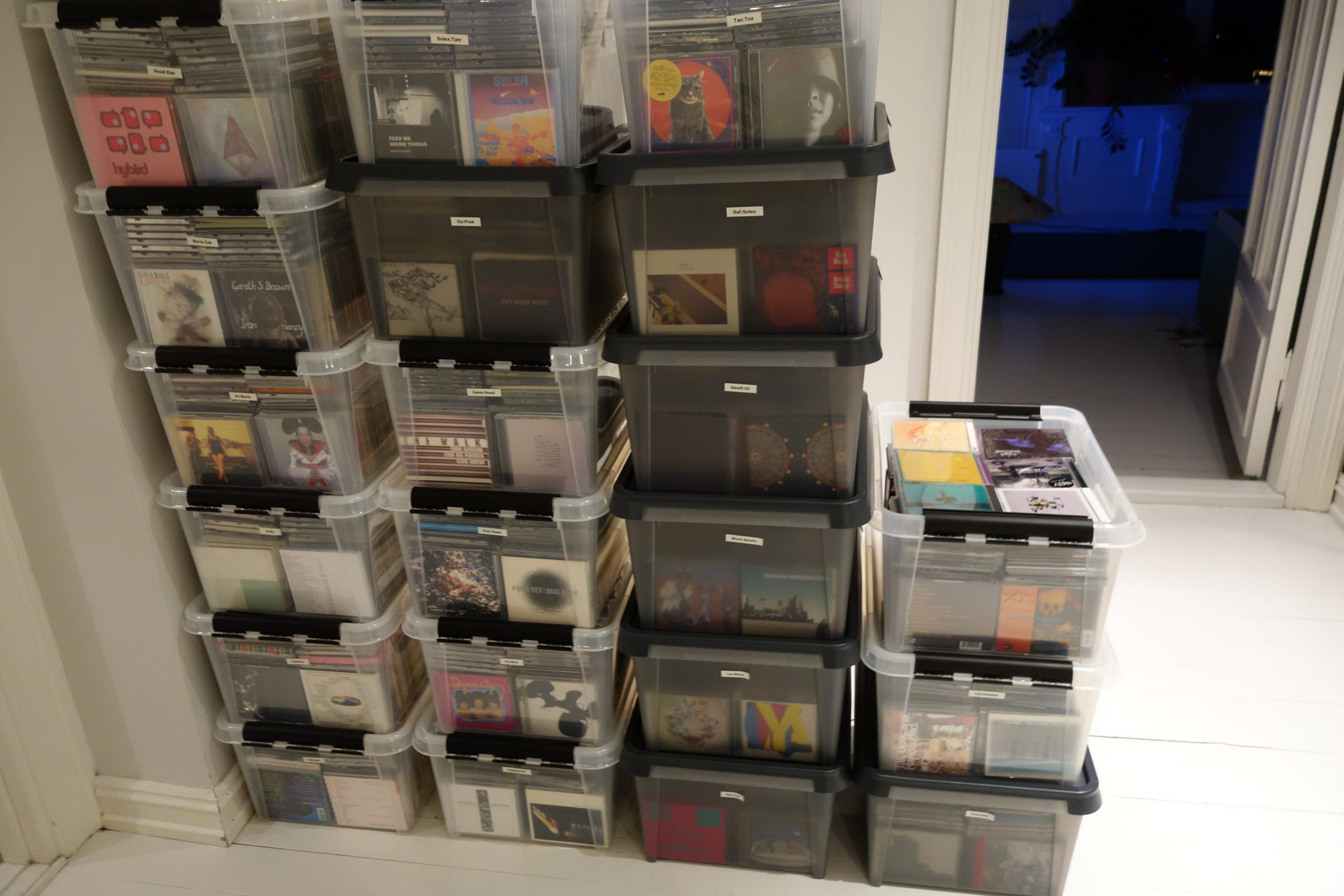 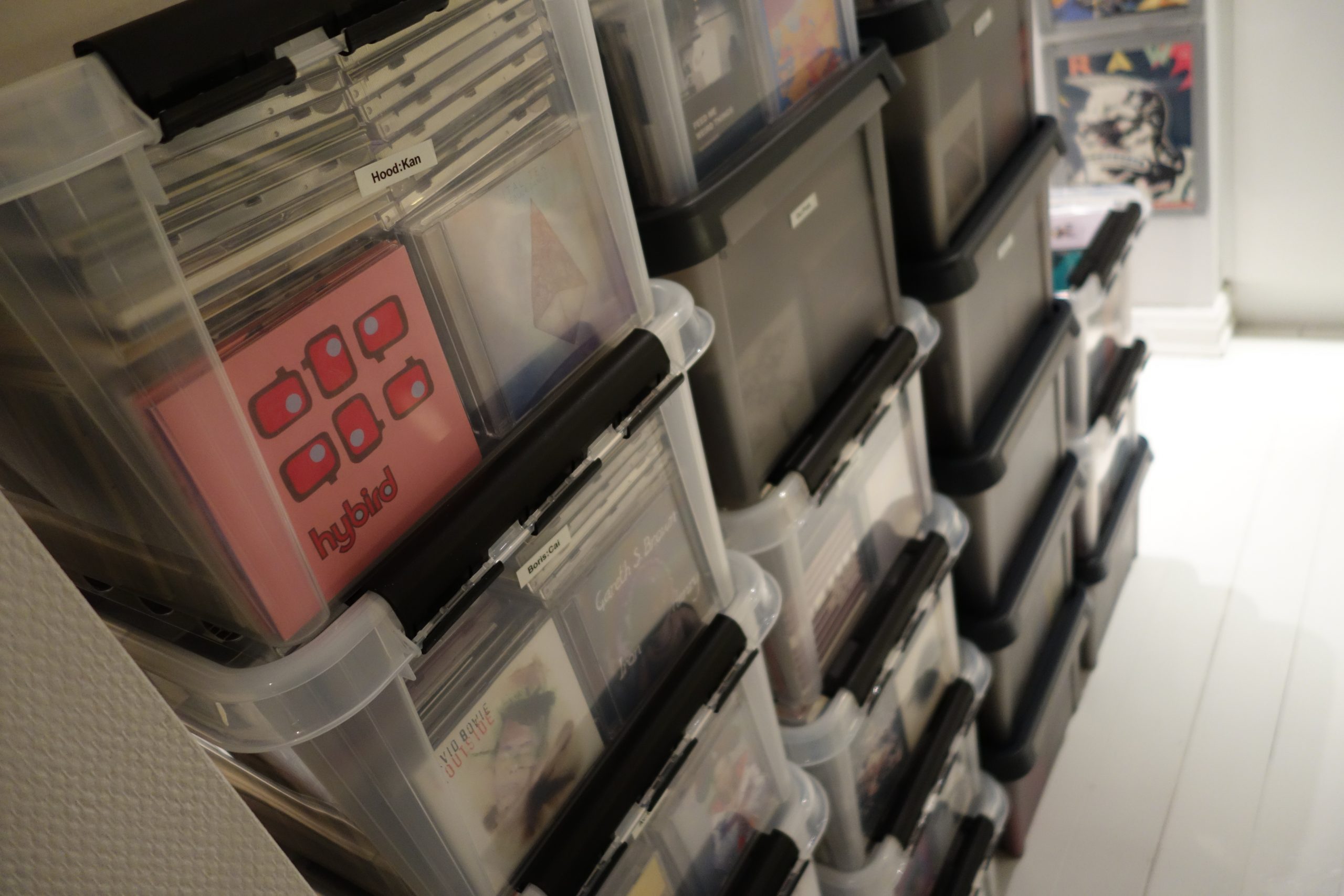 Which meant a lot of boxes.

Now I just have to carry 300kg (that’s about 9000 square pounds in Imperials, I think) down five floors.

One thought on “The End of an Ear”