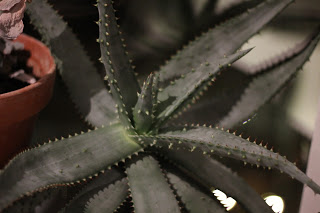 Since the late 80s, my listening methodology hasn’t changed much.  I buy an album, and I put it in the “new” stack, and those are mainly the albums that I play.  I delve into older favourites, but new music is fun.

That stack used to be vinyl, and then CDs and vinyl, and an mp3s directory, and now flac.

After a while, an album becomes too old to be in the “new” stack, and I end-of-life the album by listening to it a last time, and then select the best songs from the album and put it on a Stuff mixtape.  The mixtape used to be tape, and then CD-R, and now it’s either not physical, or I burn a bunch of them to an mp3 CD-R to play in the car.

The “new” stack used to be a physical stack of albums, but since 1998 I’m just ripping everything, so it’s now a directory in Emacs.

I use the Stuff mixtapes play in the car, and to play while I’m eating breakfast.  Listening to Certified Good Music is less stressful when I’m zombieing around in the morning.

There’s now 306 of these mixtapes, stretching back to the early 90s.  They’re kinda a diary.  Sort of.  Only very cryptic, and I have no idea what some of it refers to any more.

The reason for this post is that I just got an idea to put the latest mixtape up for listening in the browser, so I did that.  The newest Stuff mixtape directory there will have a JS/Flash-based player embedded so that everybody can listen to the best music in the world!

A year or two after the fact!  I’m always perpetually behind in stuffing the “new” directory.  The first date on the images says when I bought the albums in question, and the last date says when I end-of-lifed them.

I bet this’ll become the most polular Internet Web Radio thing on the Intertubes.