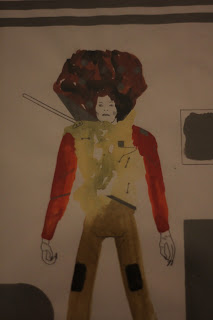 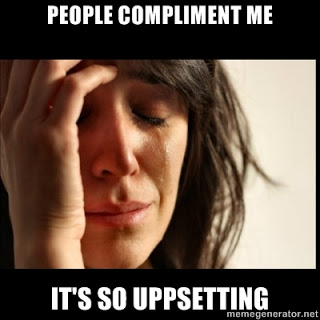 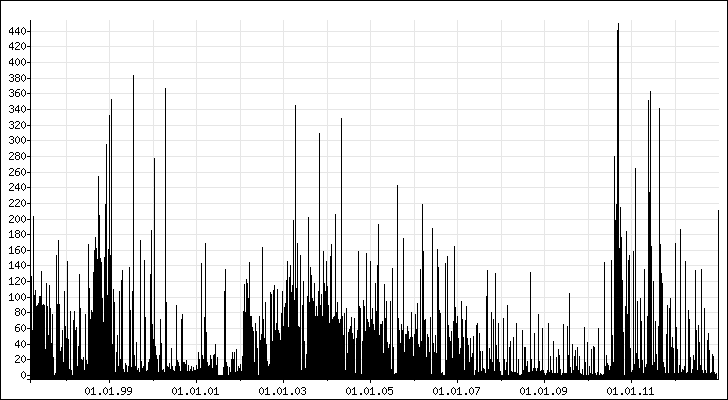 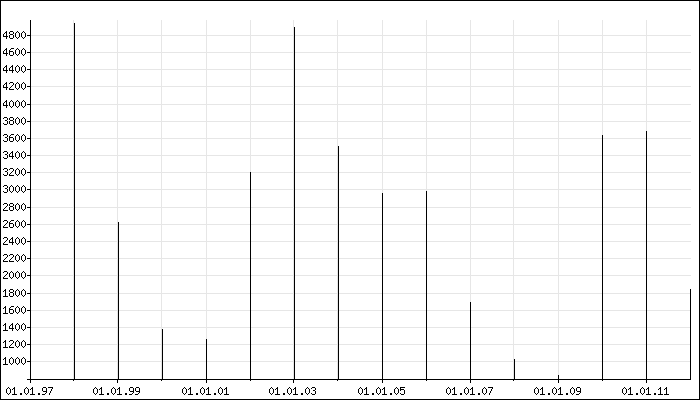 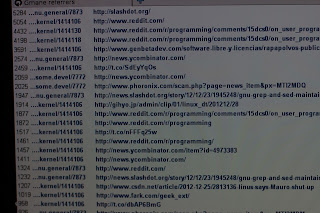 6 thoughts on “20 Years of Free Software”