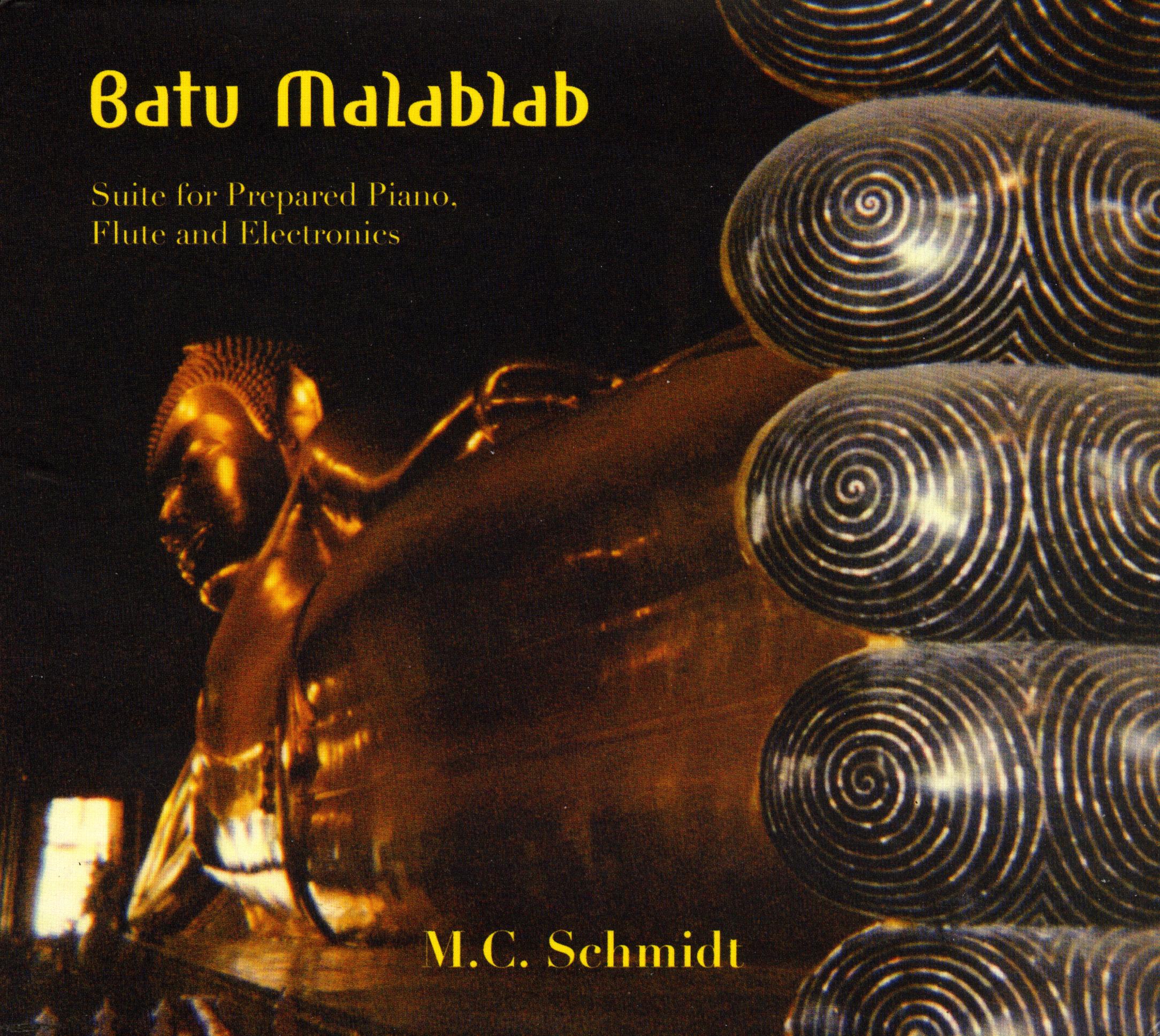 And I went to Barcelona and saw a Joe Jackson concert (great) and went to Sónar (fun). I need to buy some stuff from some of the peeps I saw there… like… er… uhm… Oh, yes! Afrodeutsche was great. Very German. (You know, like To Rococo Rot and… Pole? Yeah.) And… Faka? And Catnapp. 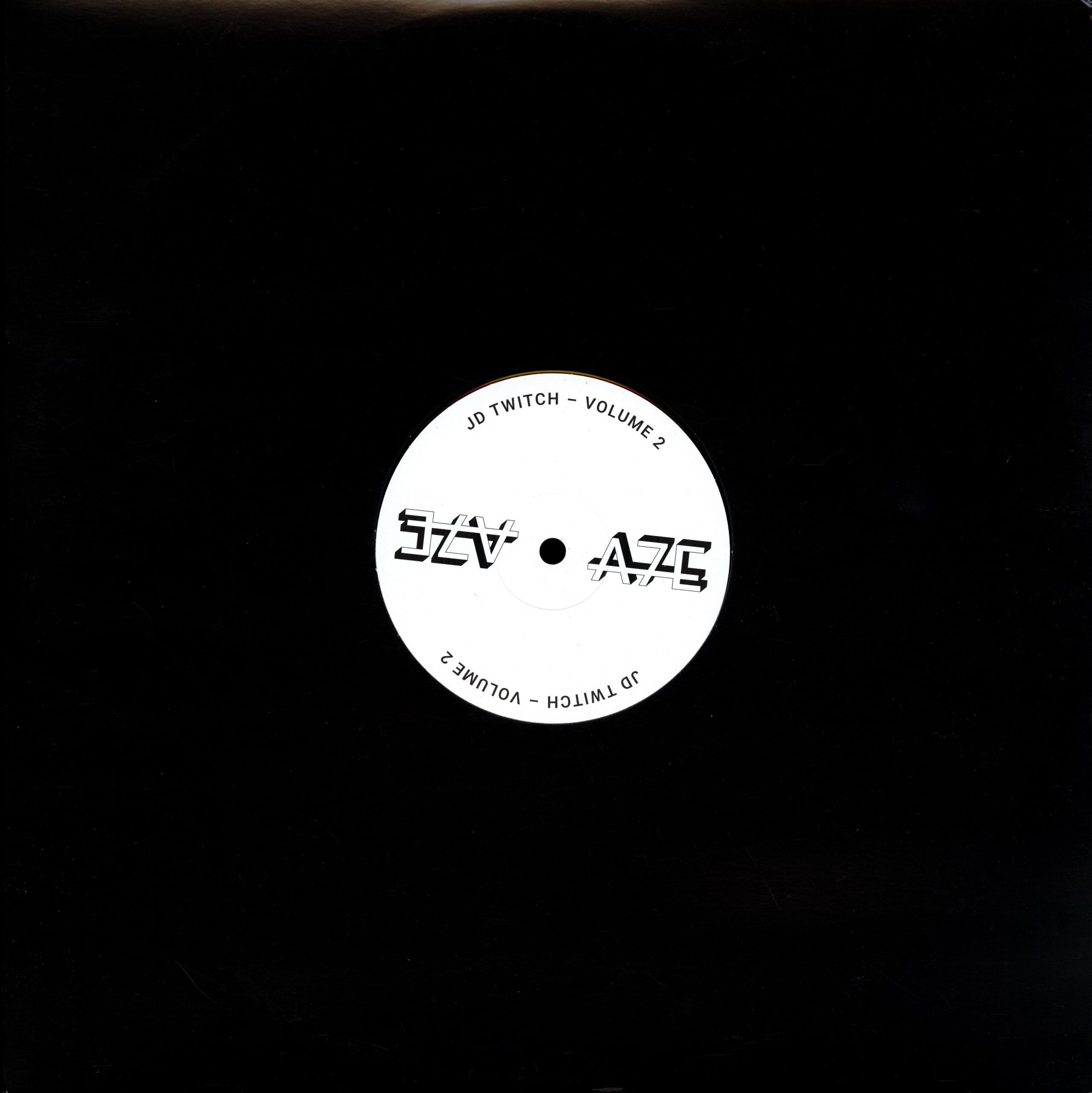 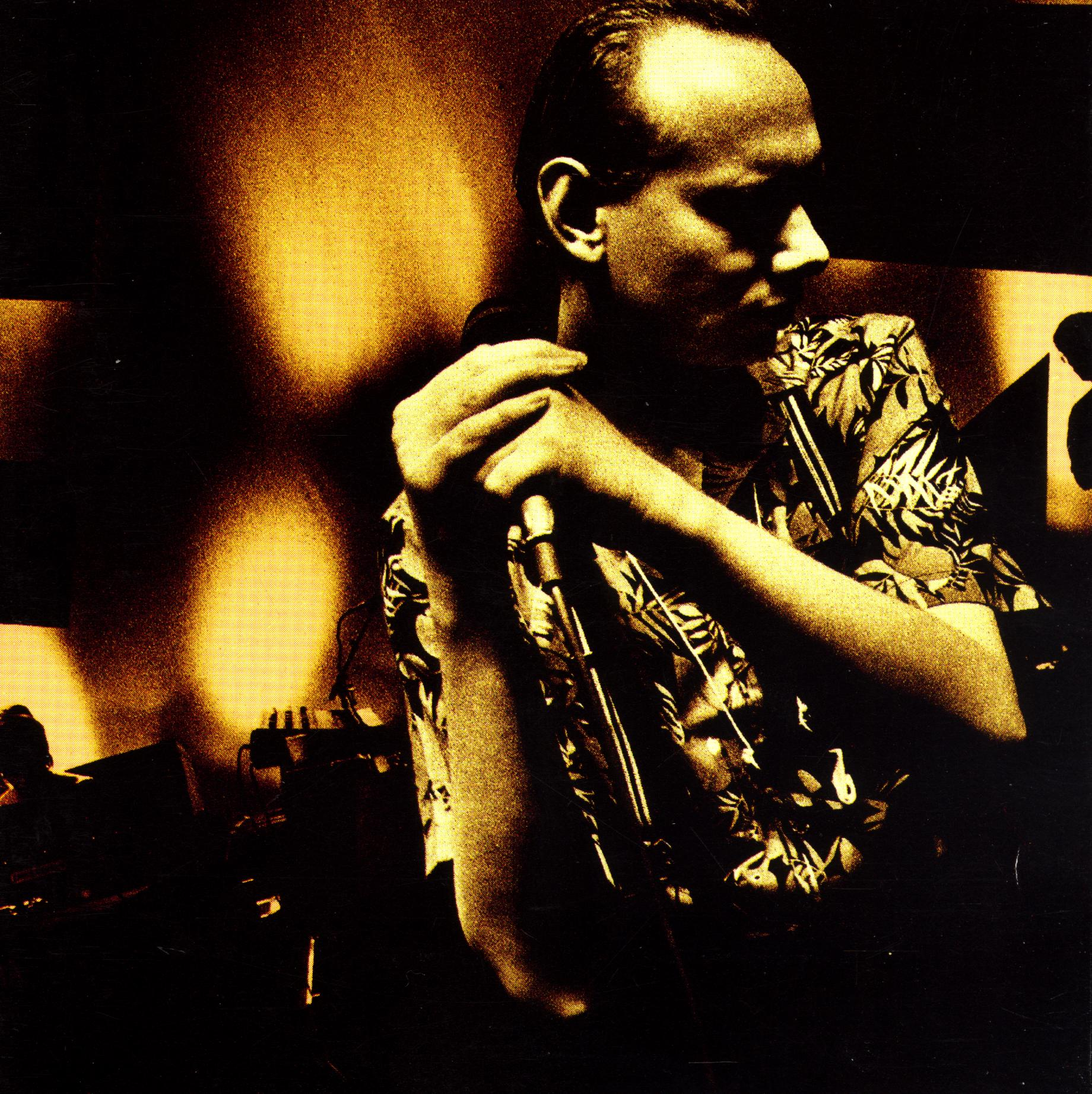 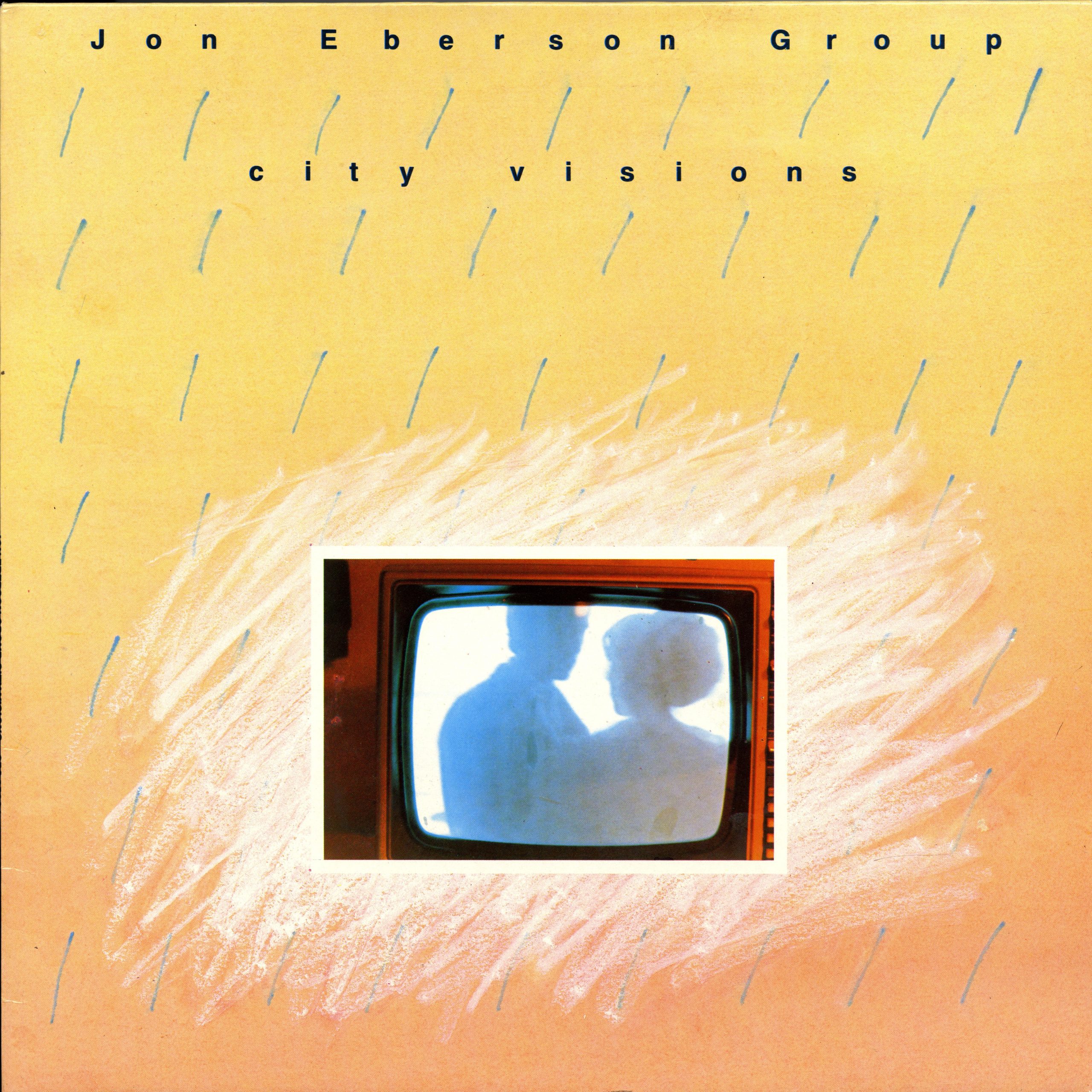 I finally managed to stop buying so many albums!  On the other hand, I changed the posting date from the 12th to the 1st, there’s just 18 days in this month. 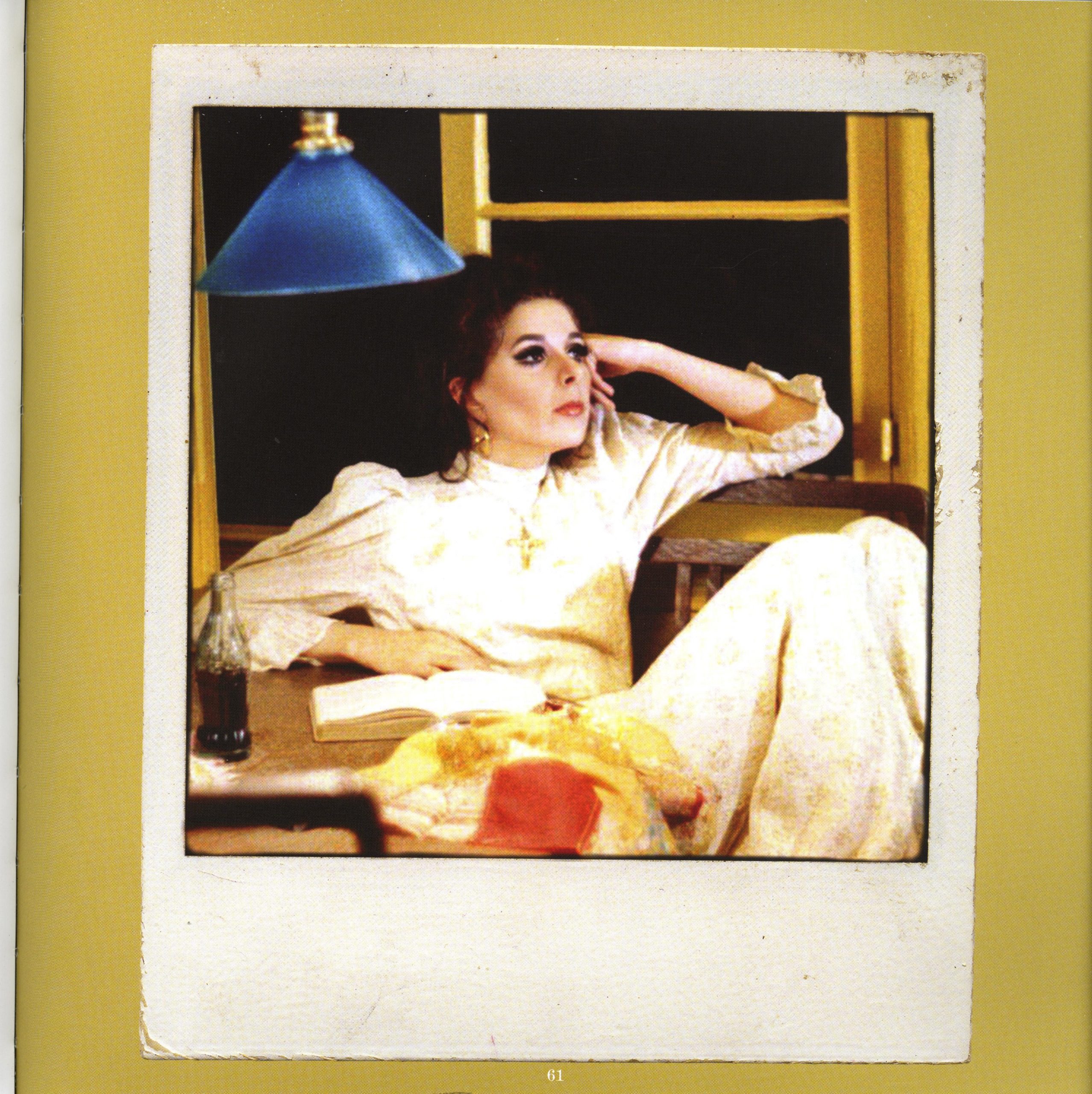 My plan to cut down on buying new music to give me more of a chance to actually listen to what I’m buying is showing results! Plot twist: I haven’t listened to any of these albums — I’m still trying to catch up with the stuff I’ve bought earlier.