In the previous part of this series, we learned that a couple of plants had been invaded by white dust, which is probably a fungus.  Of some kind.

I threw out the main offender, cleaned the area, sprayed anti-fungal stuff on the other plants nearby, and scrubbed down like in one of those horror movies.

I continued treating the affected plants religiously, day by day, wiping fungus and spraying Atamon. Or, to be more precise, and perhaps slightly more truthful, I kinda forgot (or suppressed; my False Memory Regression Therapist might help me with that one) the entire issue, and weeks (months?) kinda passed by.

So the other day I had a look at the remaining plants in that window: 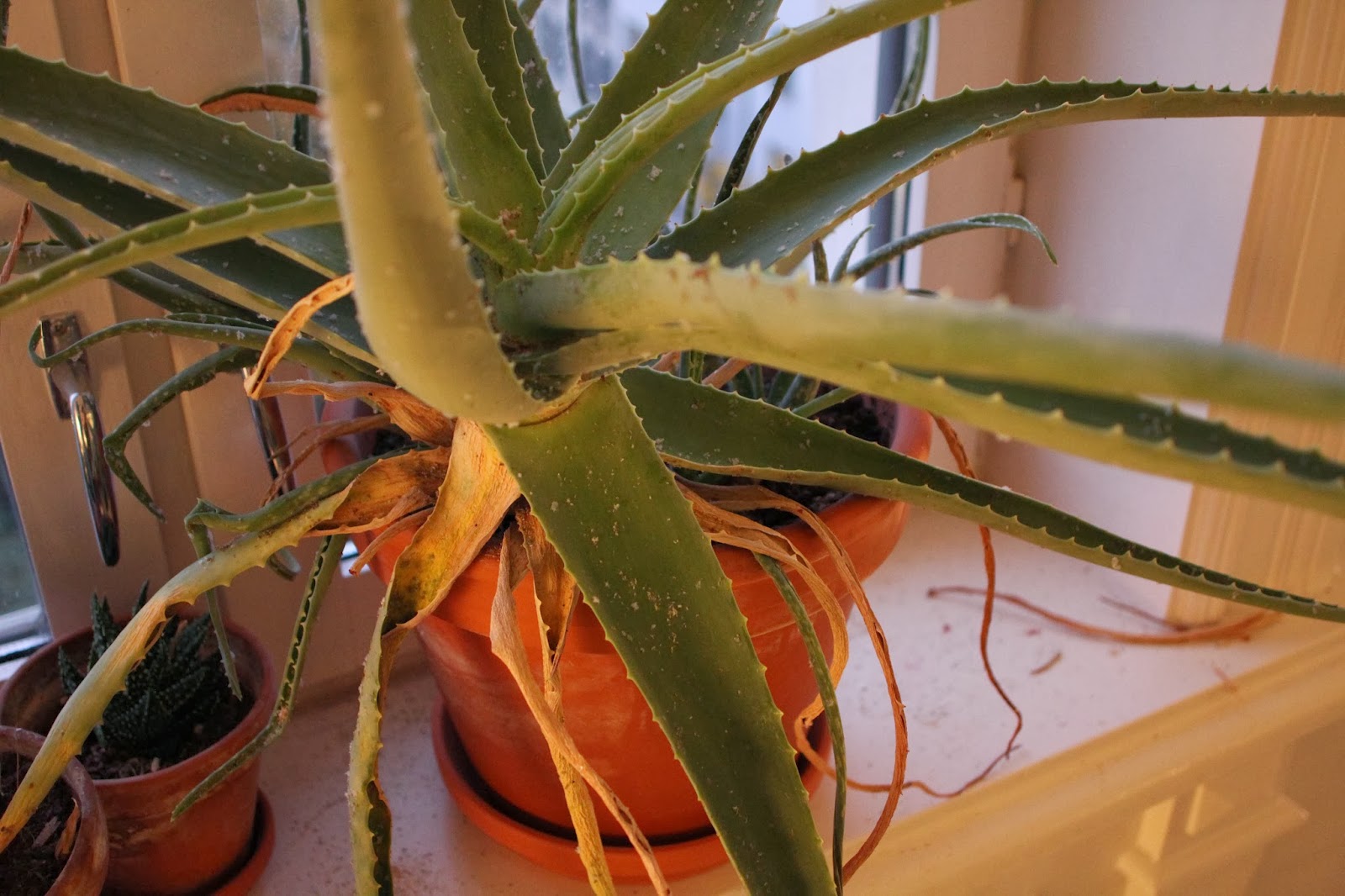 Eek!  Infested!  And the plant looks like it’s collapsing: 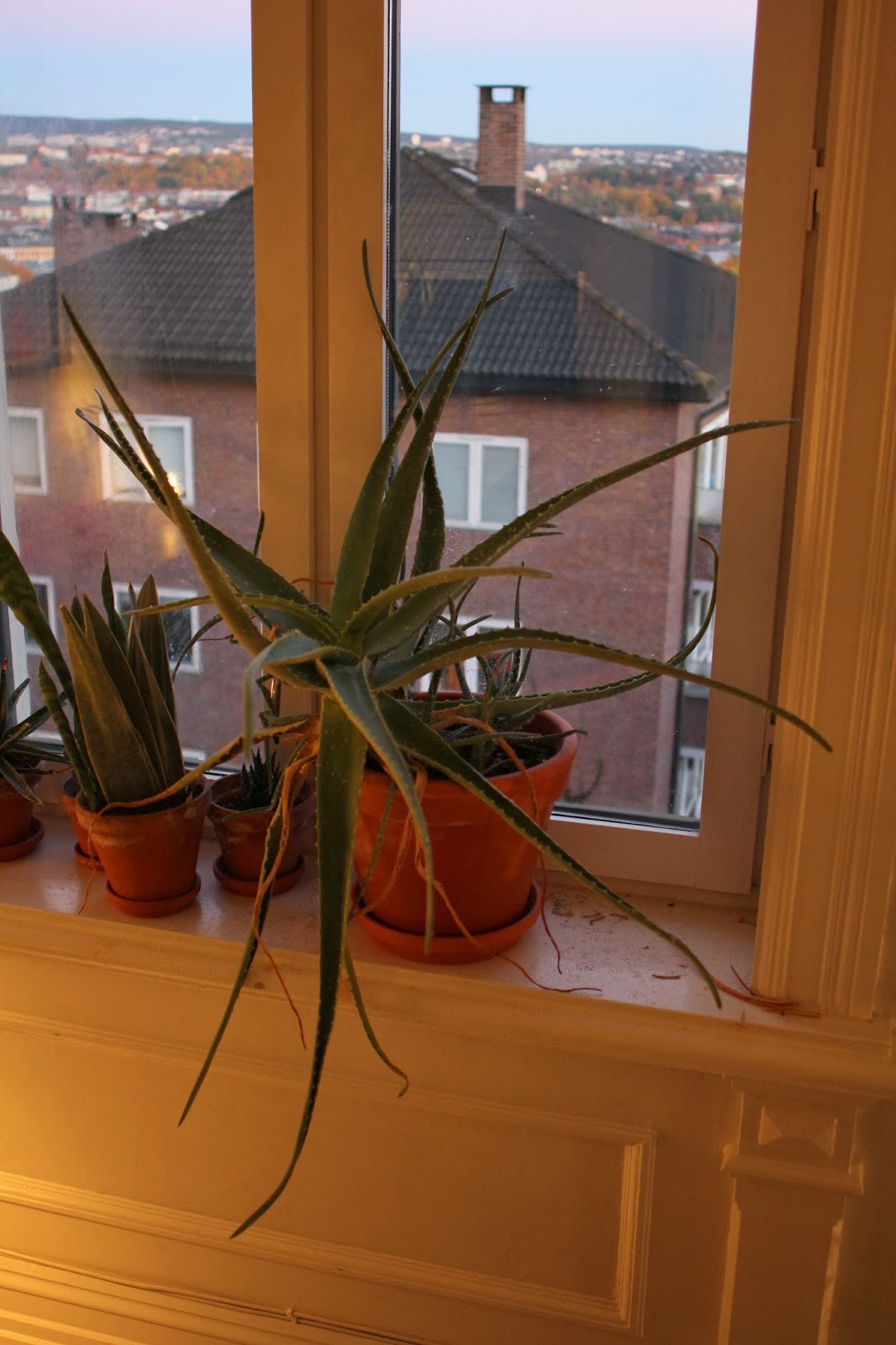 It used to be all healthy and stuff.

I’ve now thrown that one out, too, and scrubbed down again.

No more new plants until this is under control!  I mean, except for these I just bought: 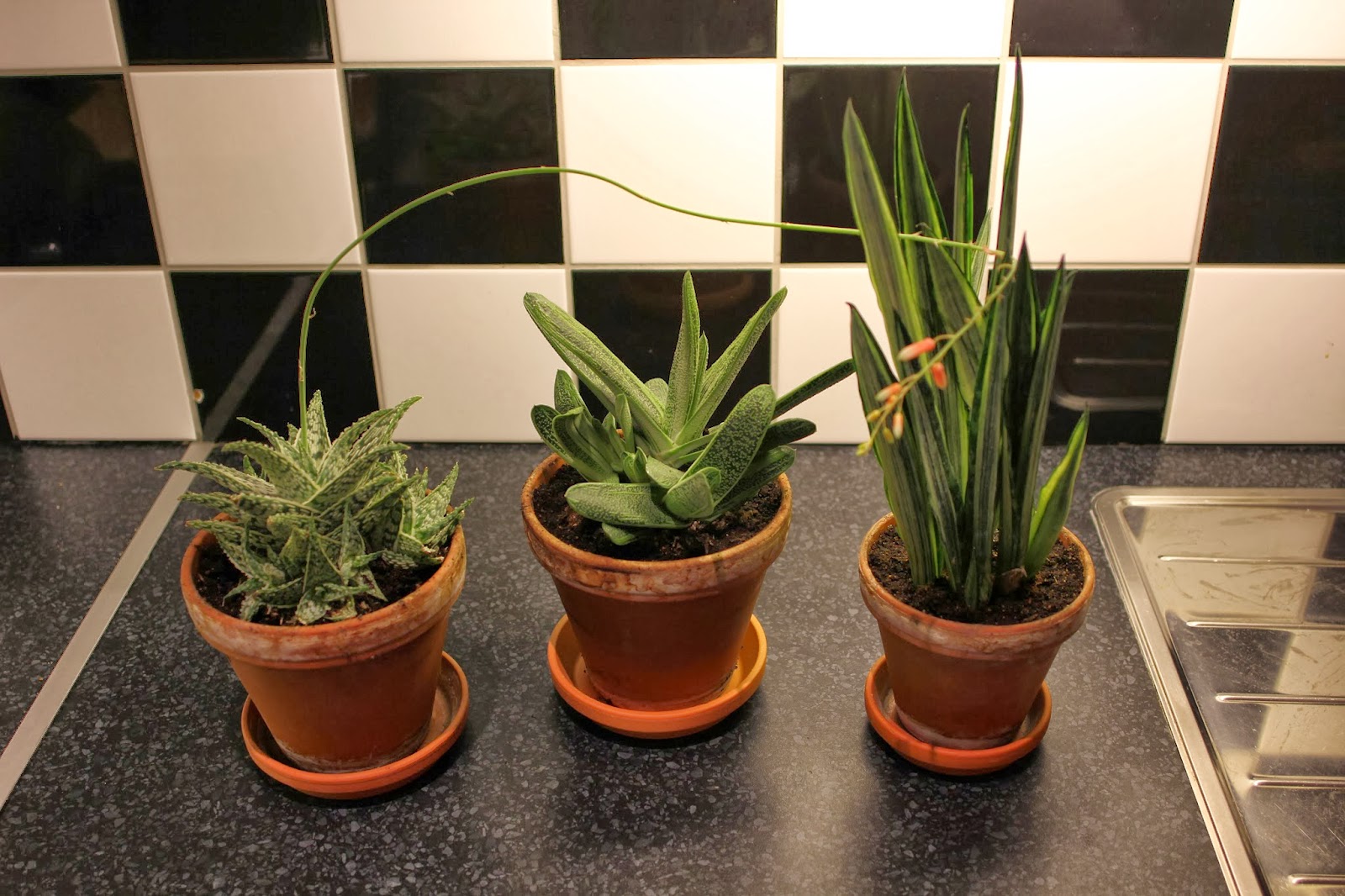 That’s a … er … let’s see.  I’m gonna guess aloe, crassula and the last one is, of course, some kind of sansevieria.

I’m not really the most observant person in the world. However, having this escaping my attention is a pretty big achievement.

But today, while watering the plants, I noticed something odd on one of the aloes: 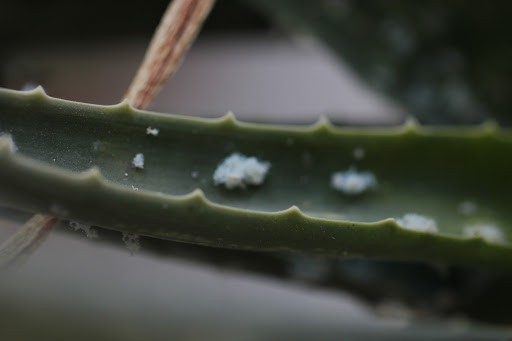 Some white fluffy things on the leaves.  Hm.  Then I looked further down: 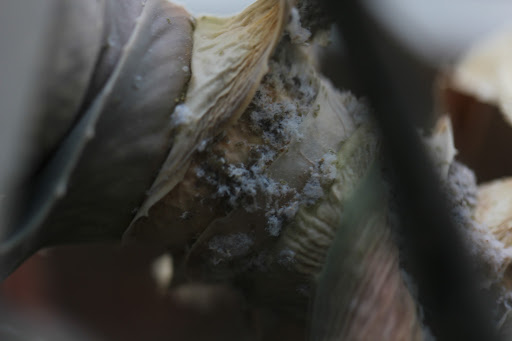 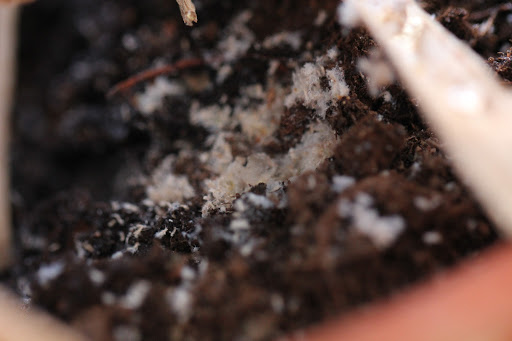 Infected!  And behind the potted plant? 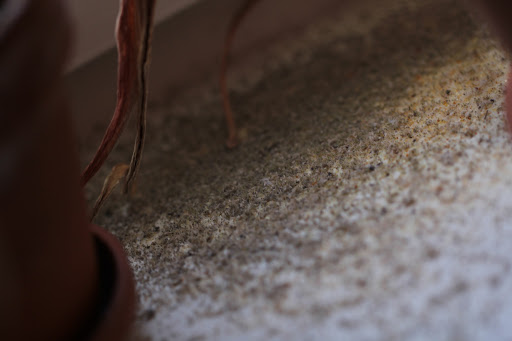 Dear Interwebs, what is this?  And what’s the best way to deal with this?  Should I kill it with fire, before going into one of those scenes you see in the movies when somebody has detected something yucky (i.e., scrub my skin in the shower until it bleeds)?

Or is there a less drastic solution?

I can just throw away that aloe, but I see that it’s spread to the plant next to it: 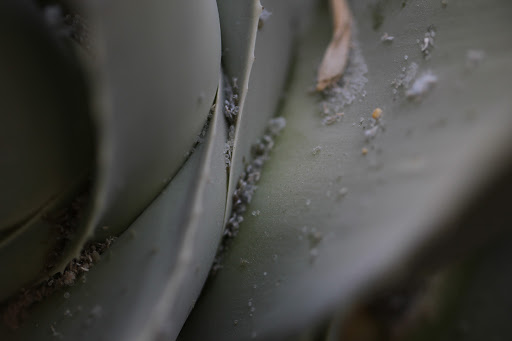 And that’s a huge one that I’m not that keen on throwing away.

Another winter over. Unfortunately, I kinda forgot to wrap the rose bushes in December, so there was a mass die-off. 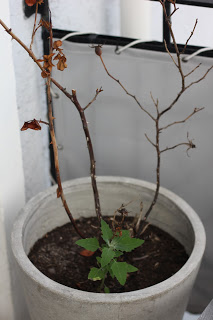 The green bit is a weed. 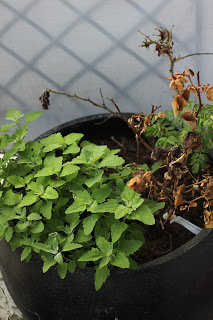 More weed.  The dry dead thing over there is Heidi Klum.  Ba-dish.  Yeah, that’s the name of the rose.  And it’s dead.  Boo-hoo. 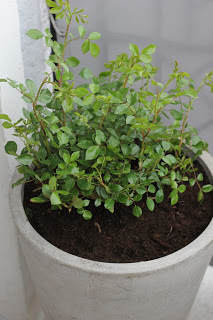 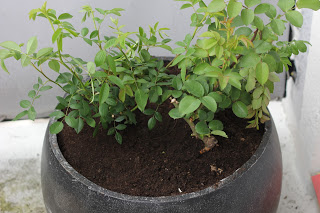 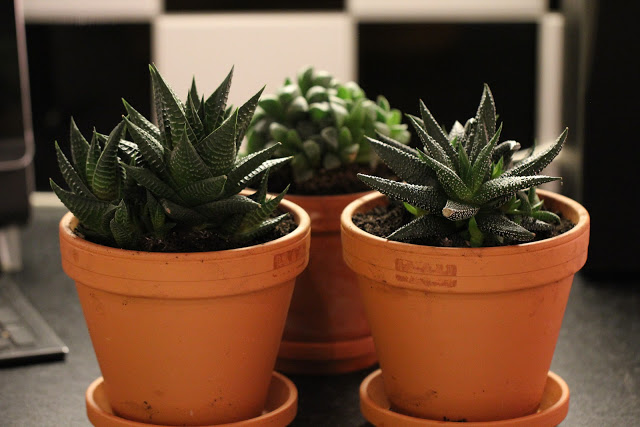 It’s summertime, so all the flowers are in bloom!  Just look at these bountiful aloes and haworthias!

Ok, not very impressive.  But the roses are doing well, at least.